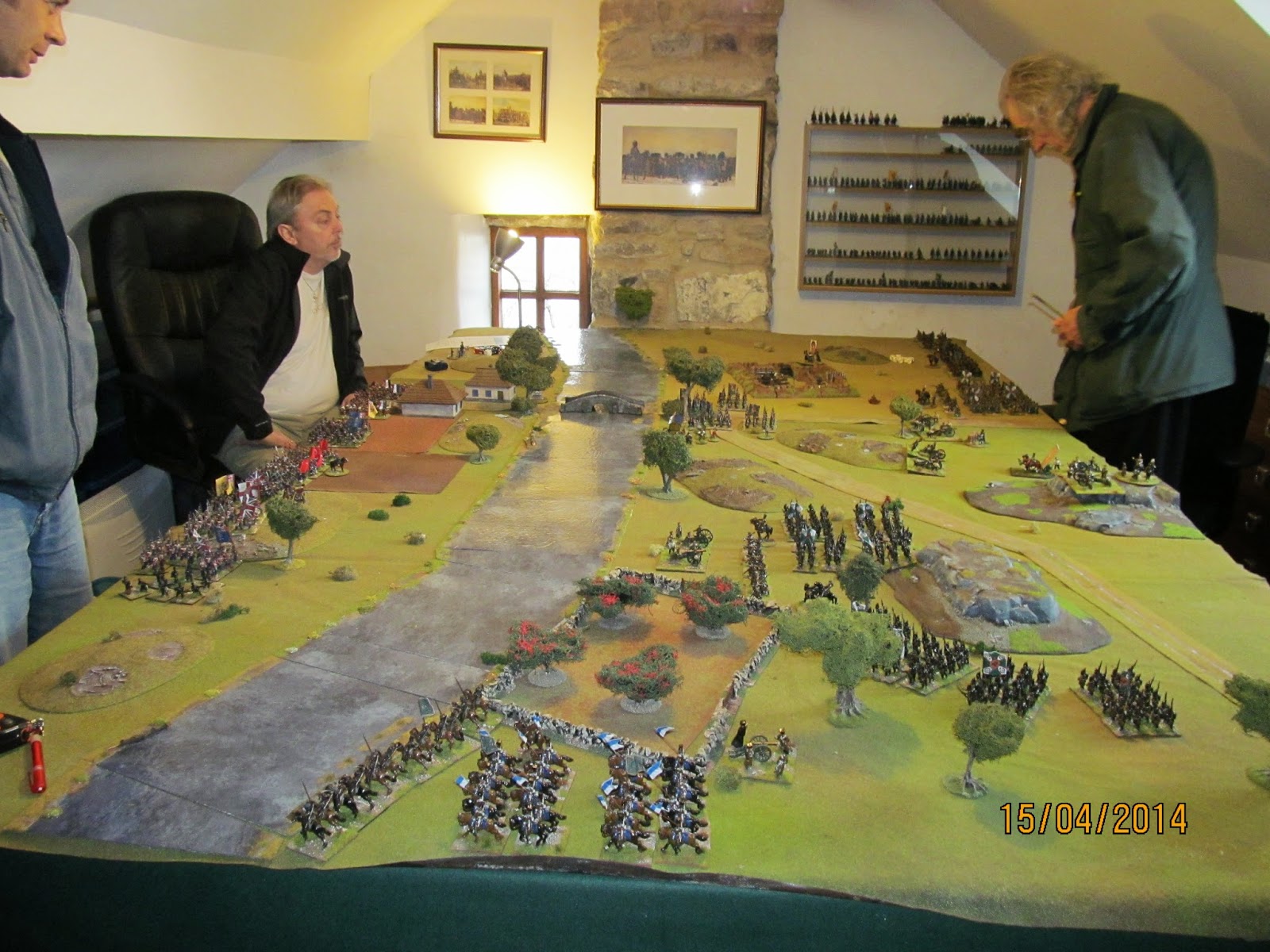 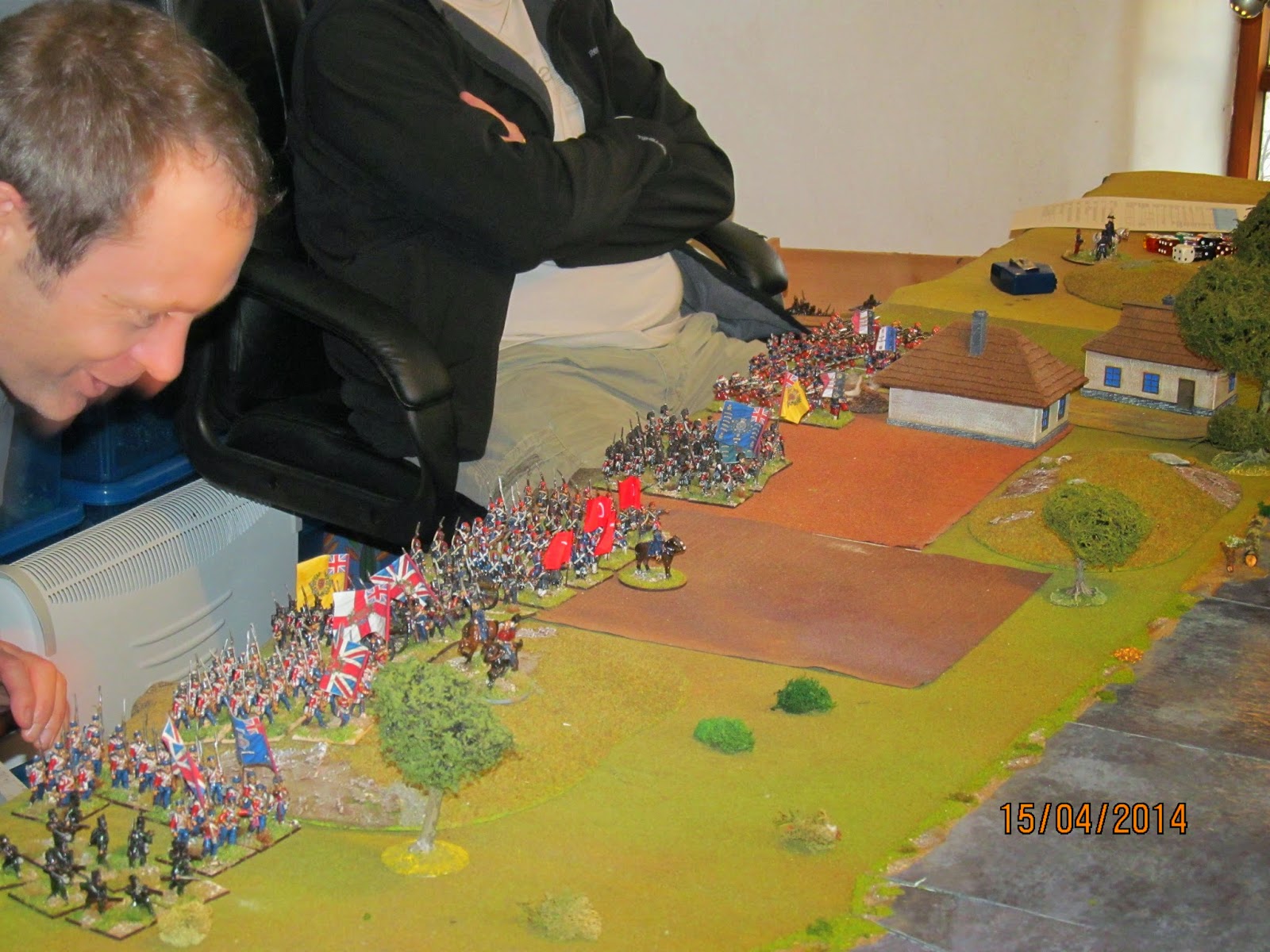 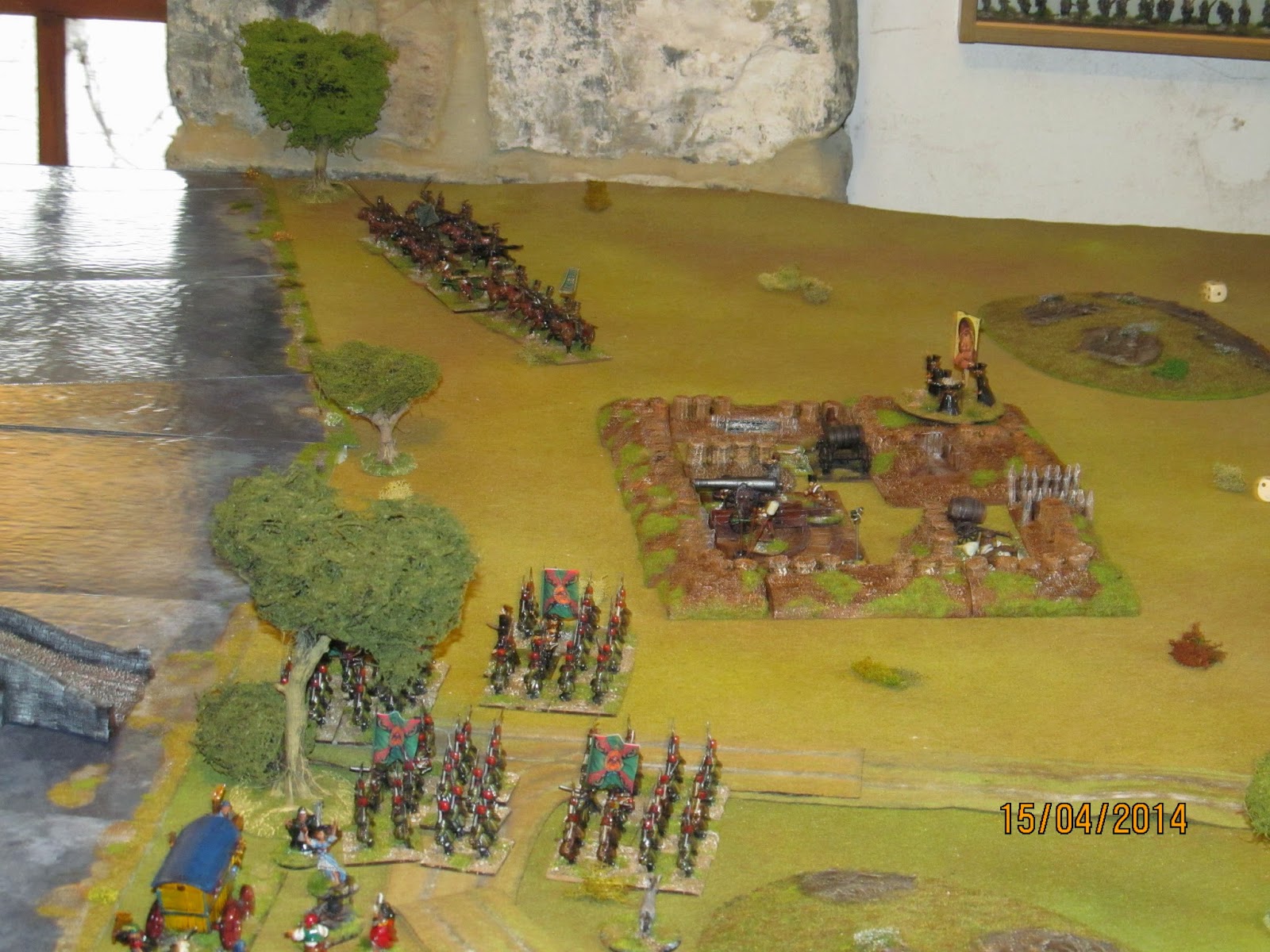 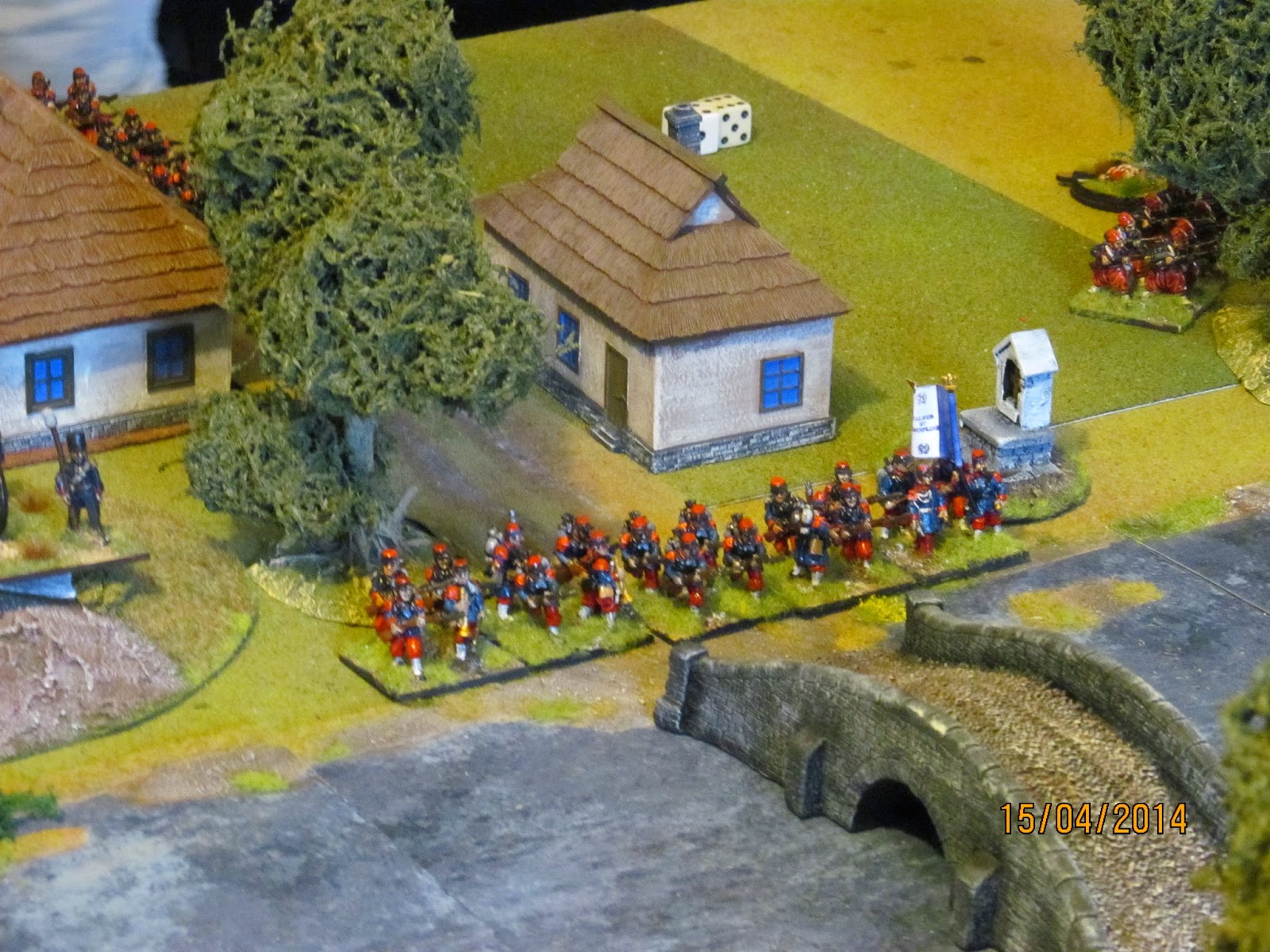 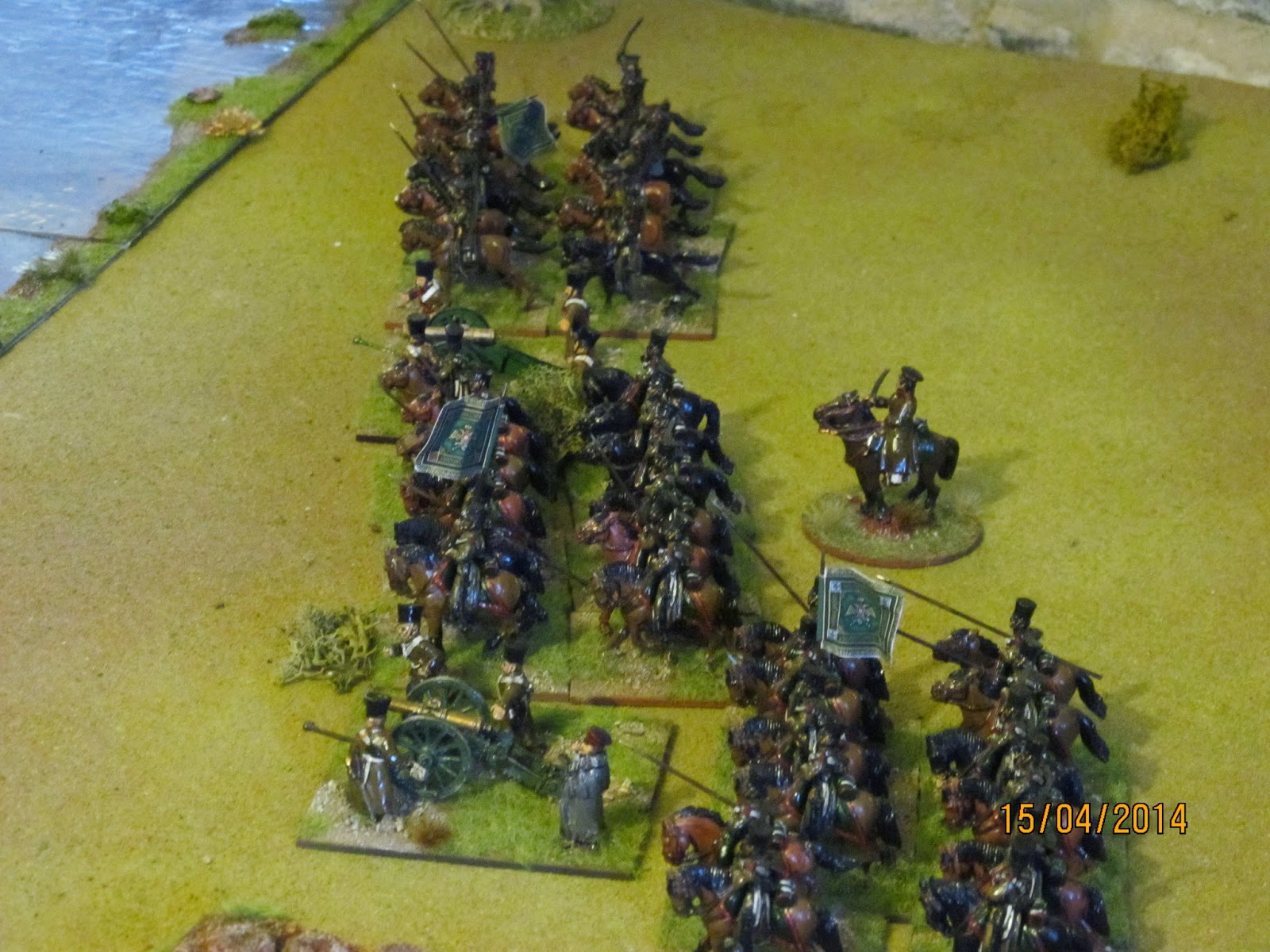 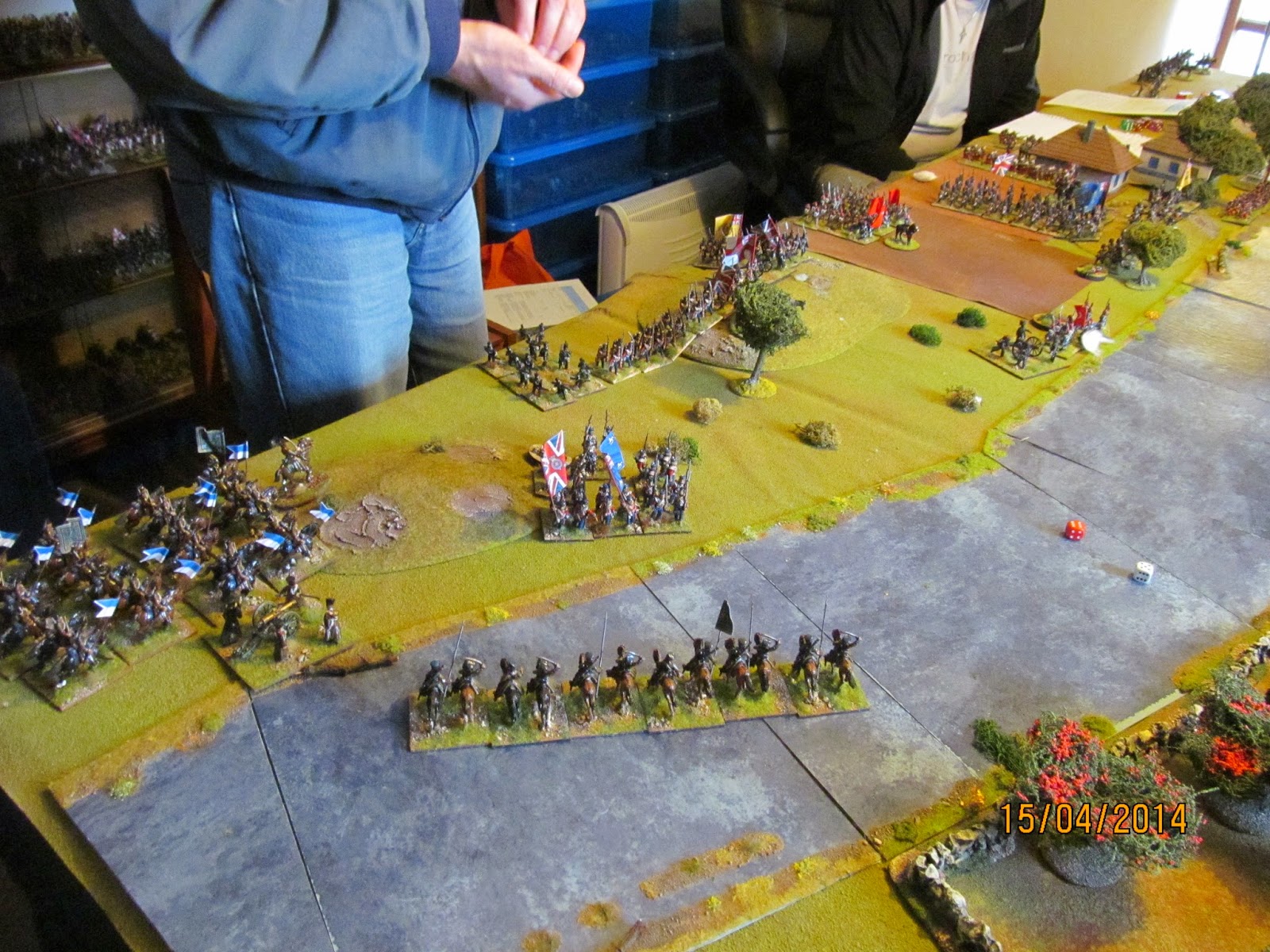 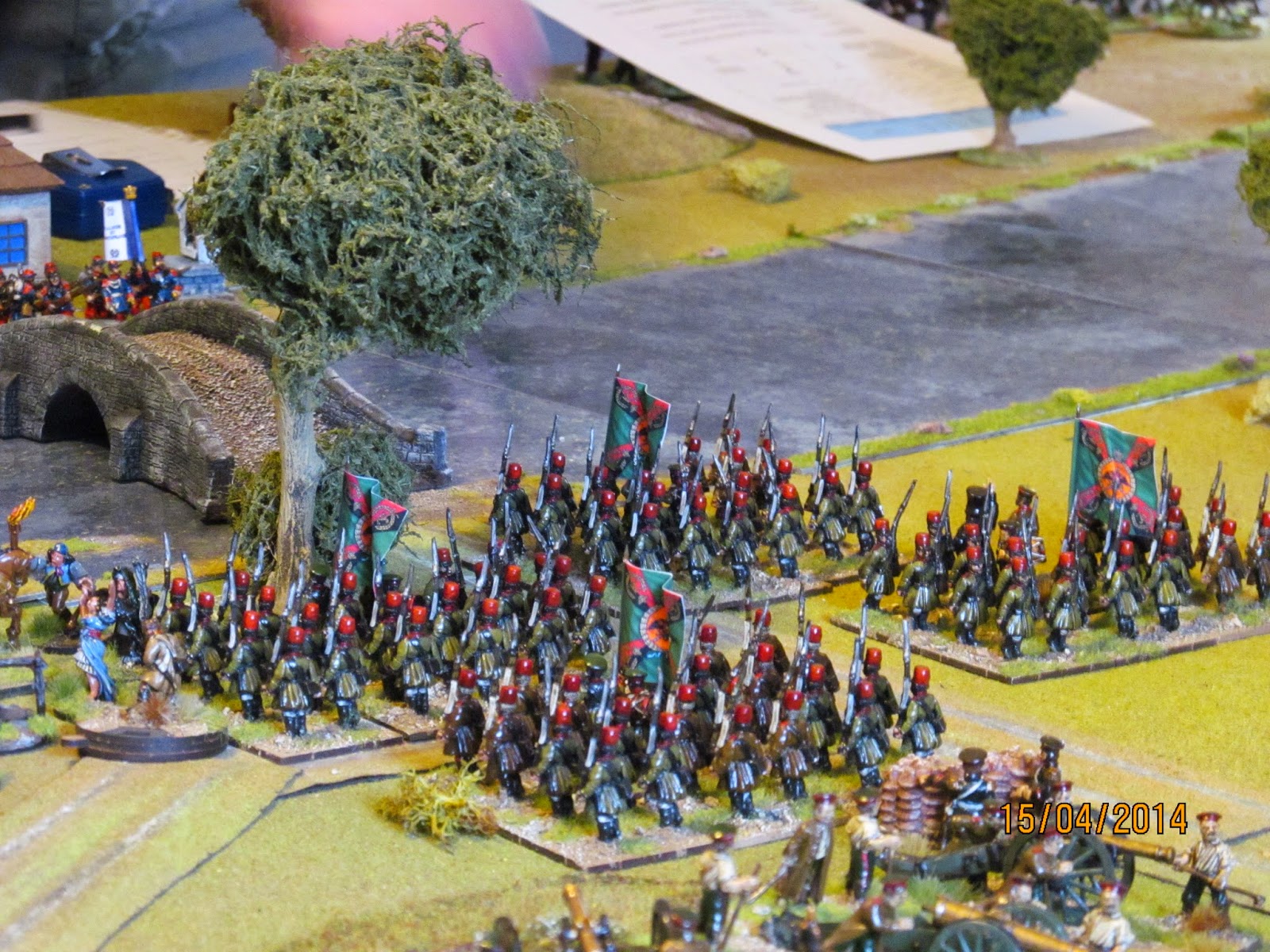 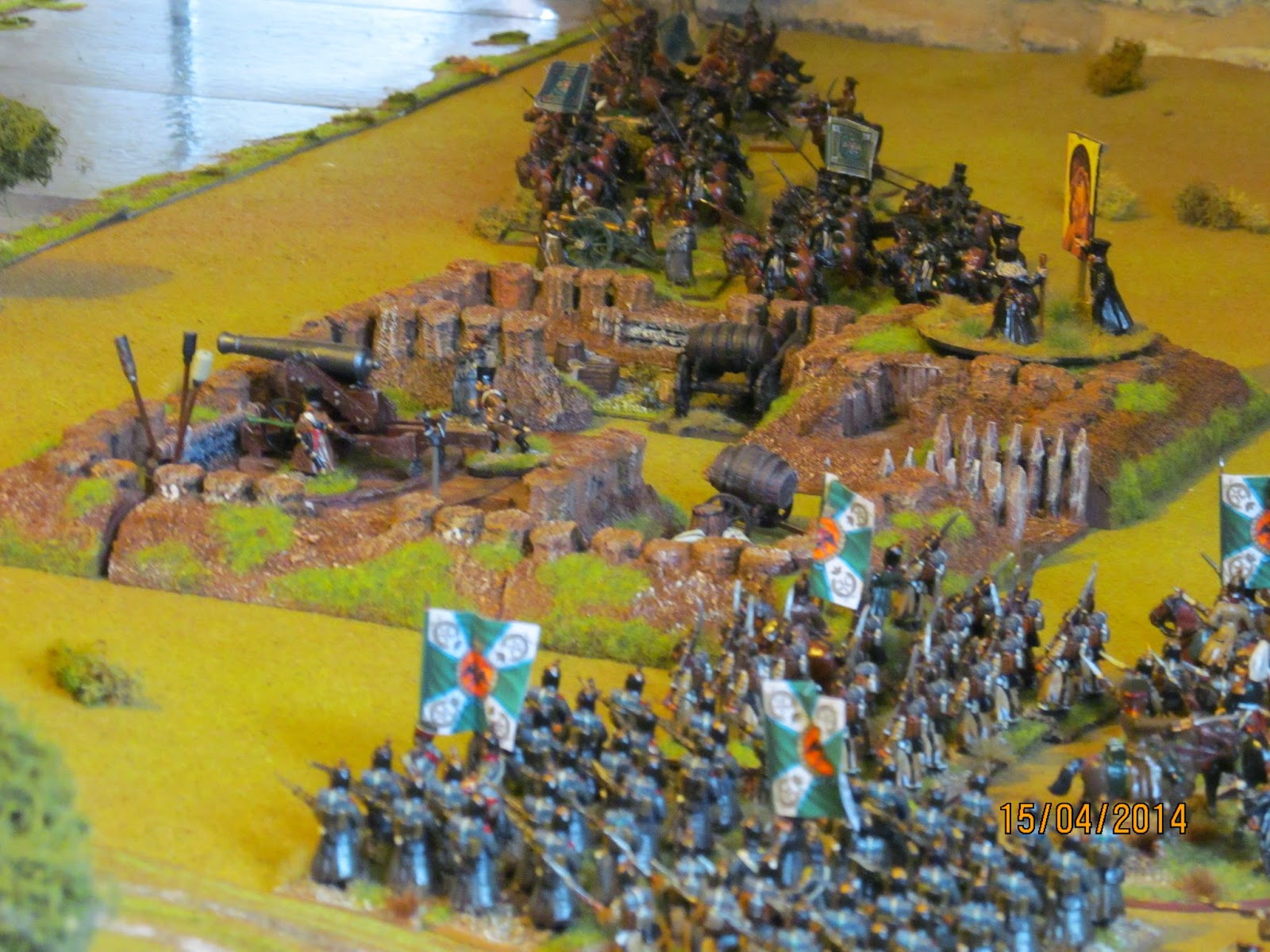 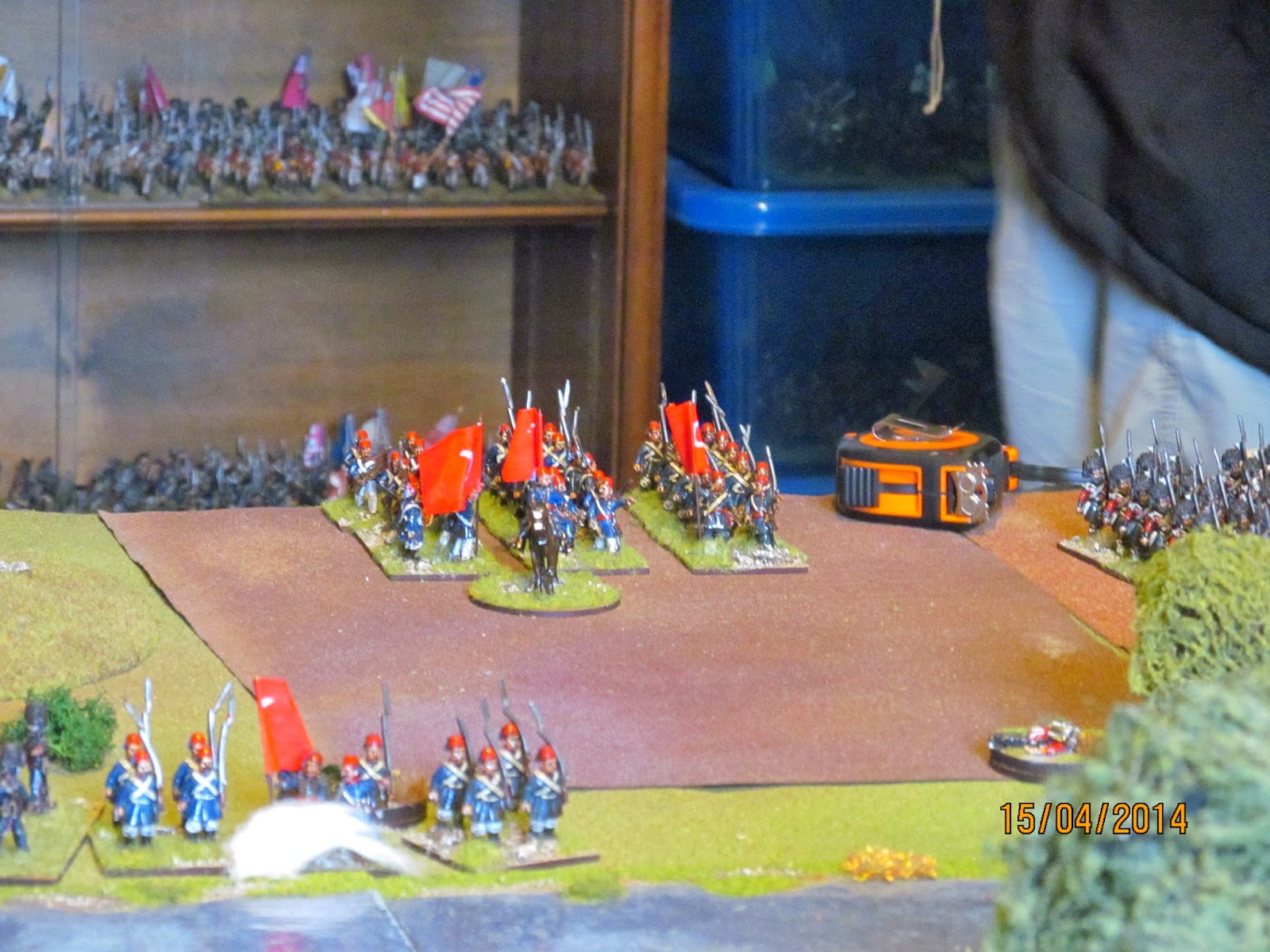 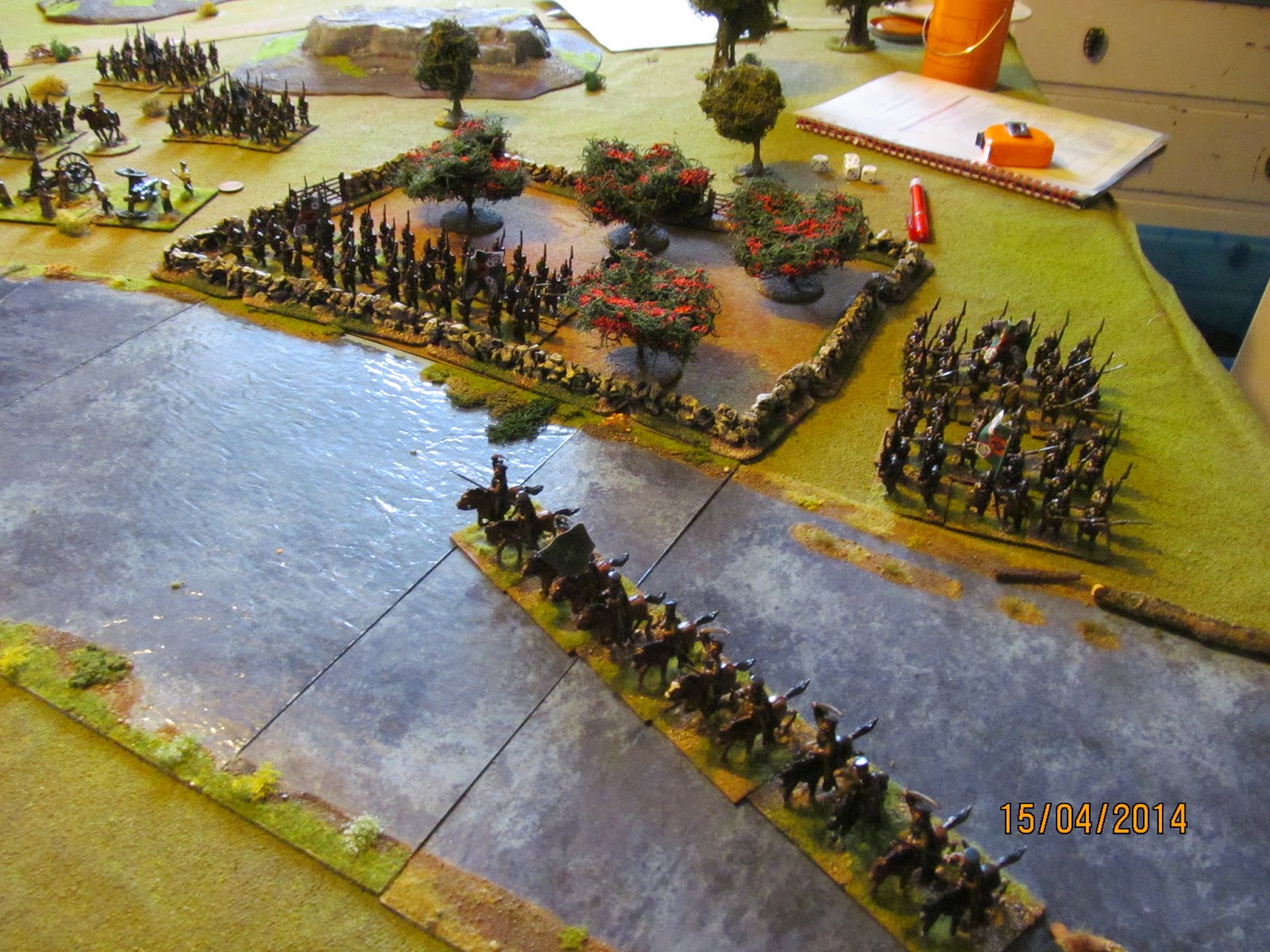 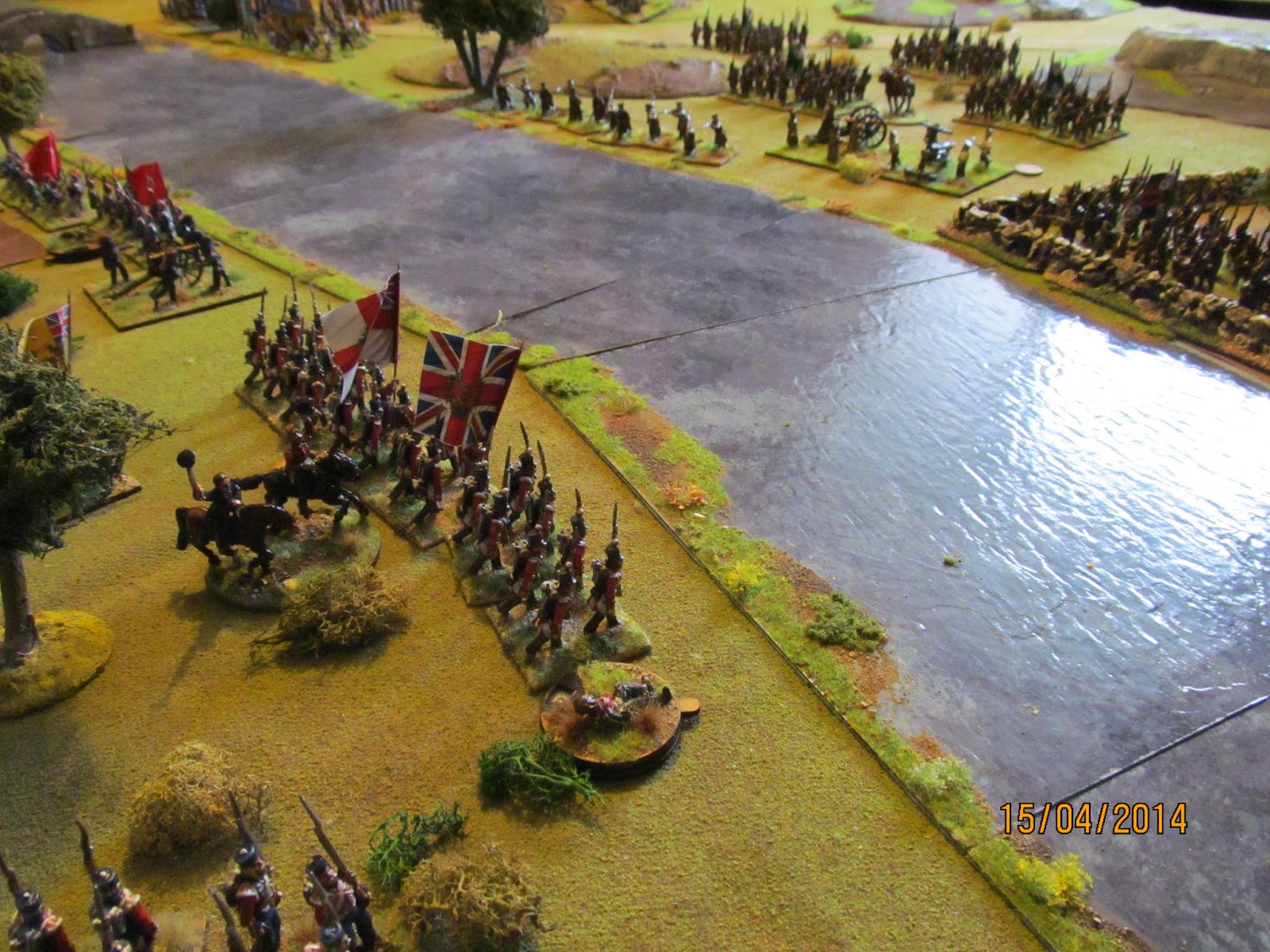 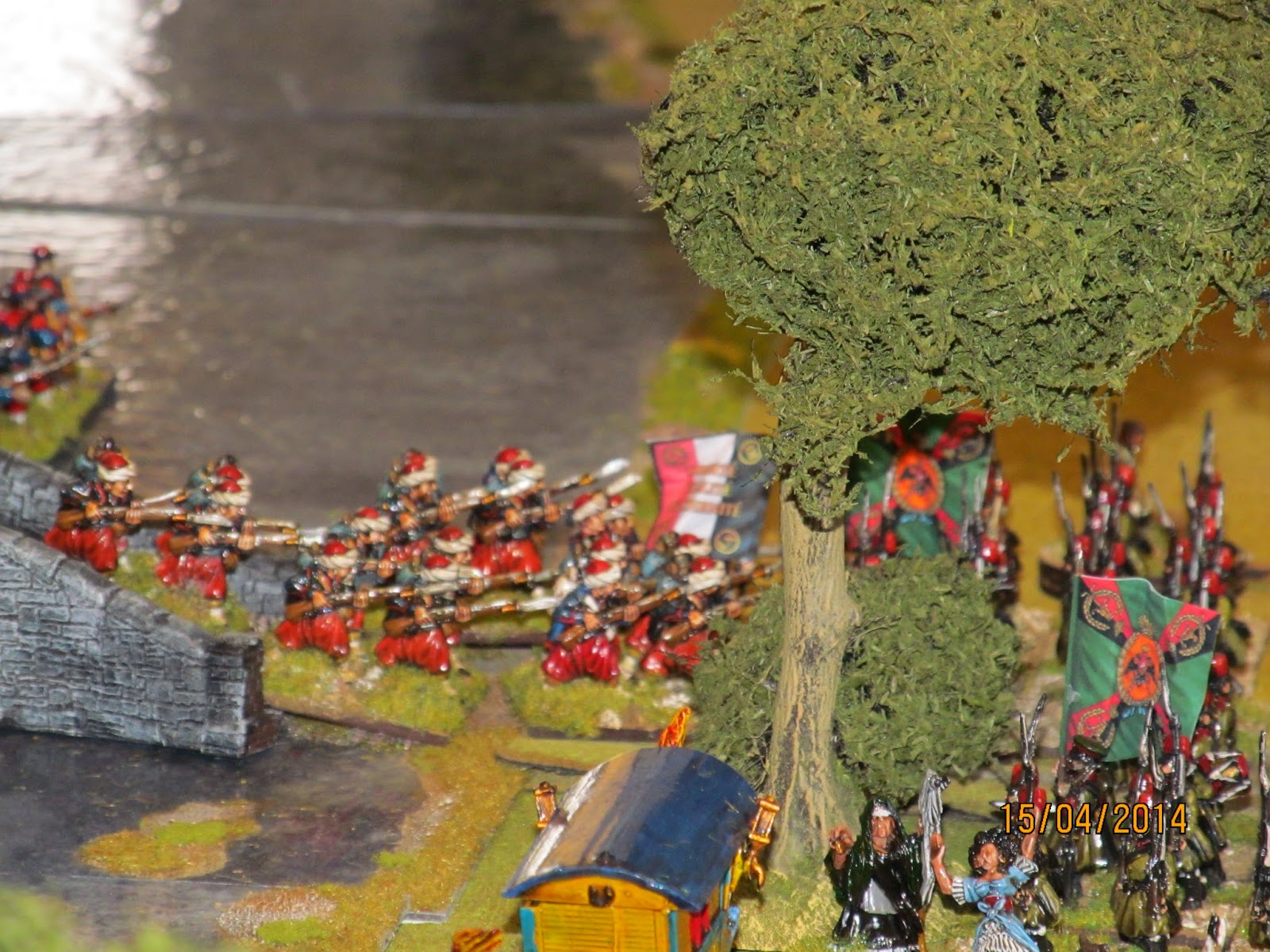 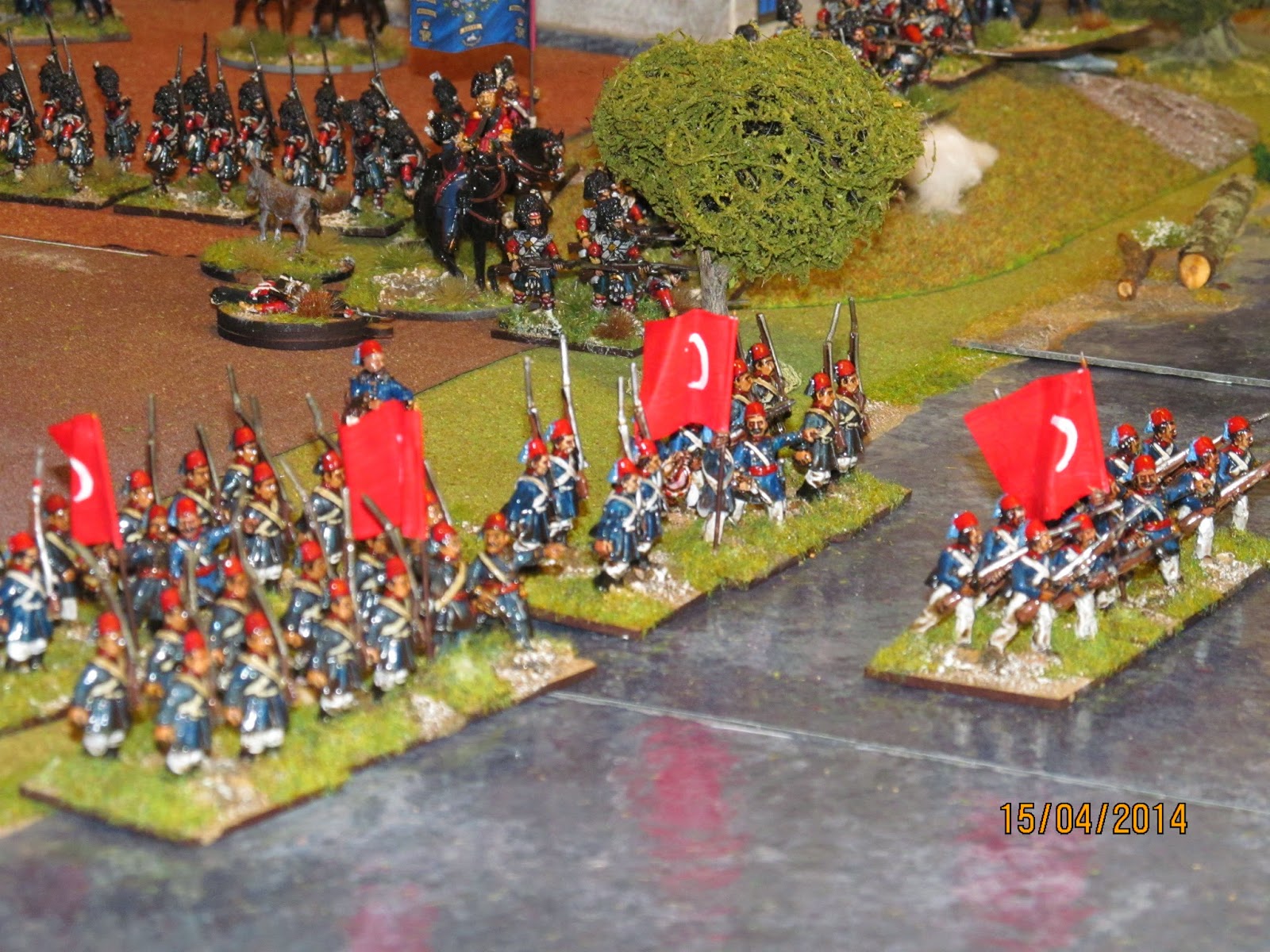 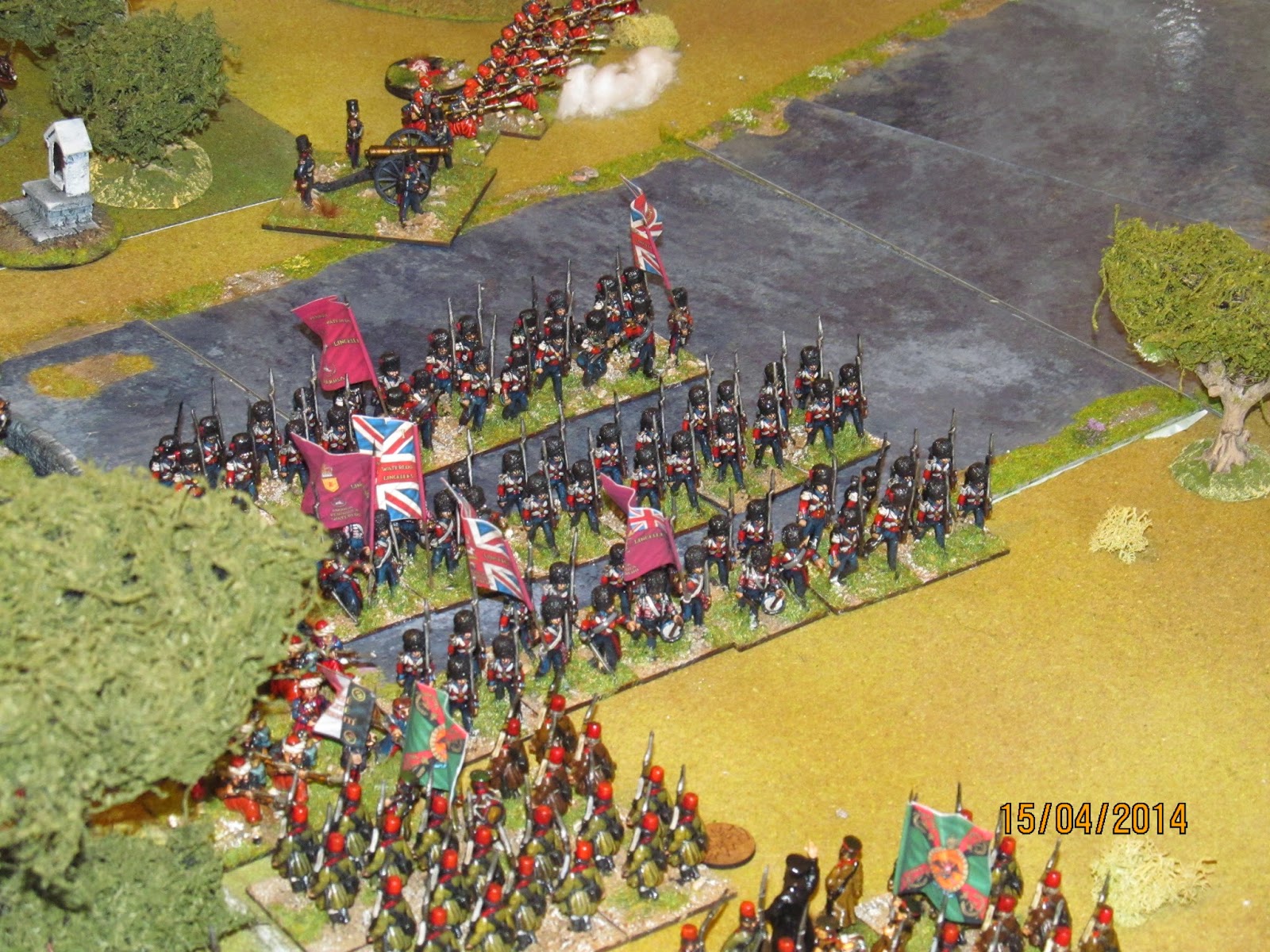 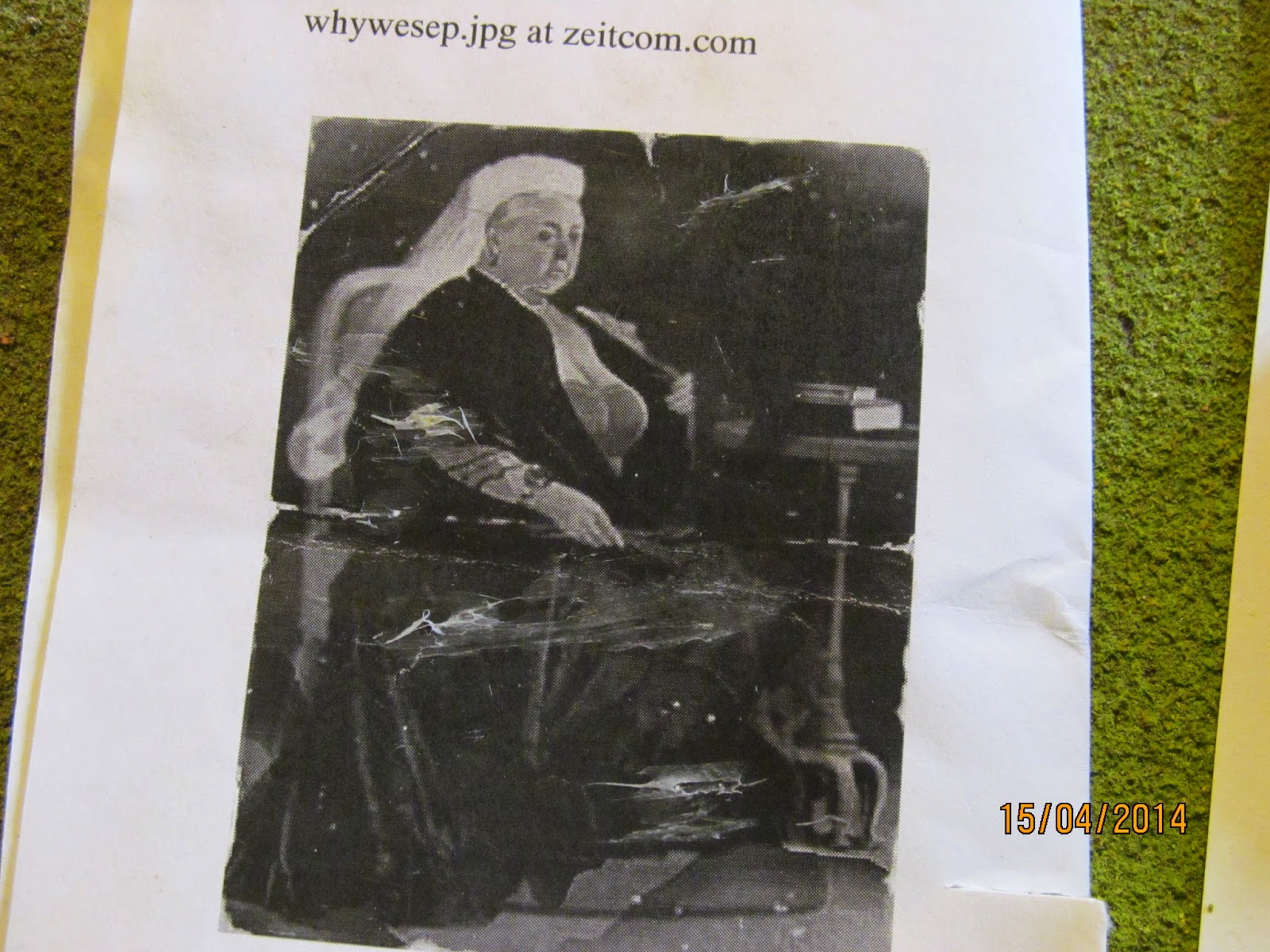 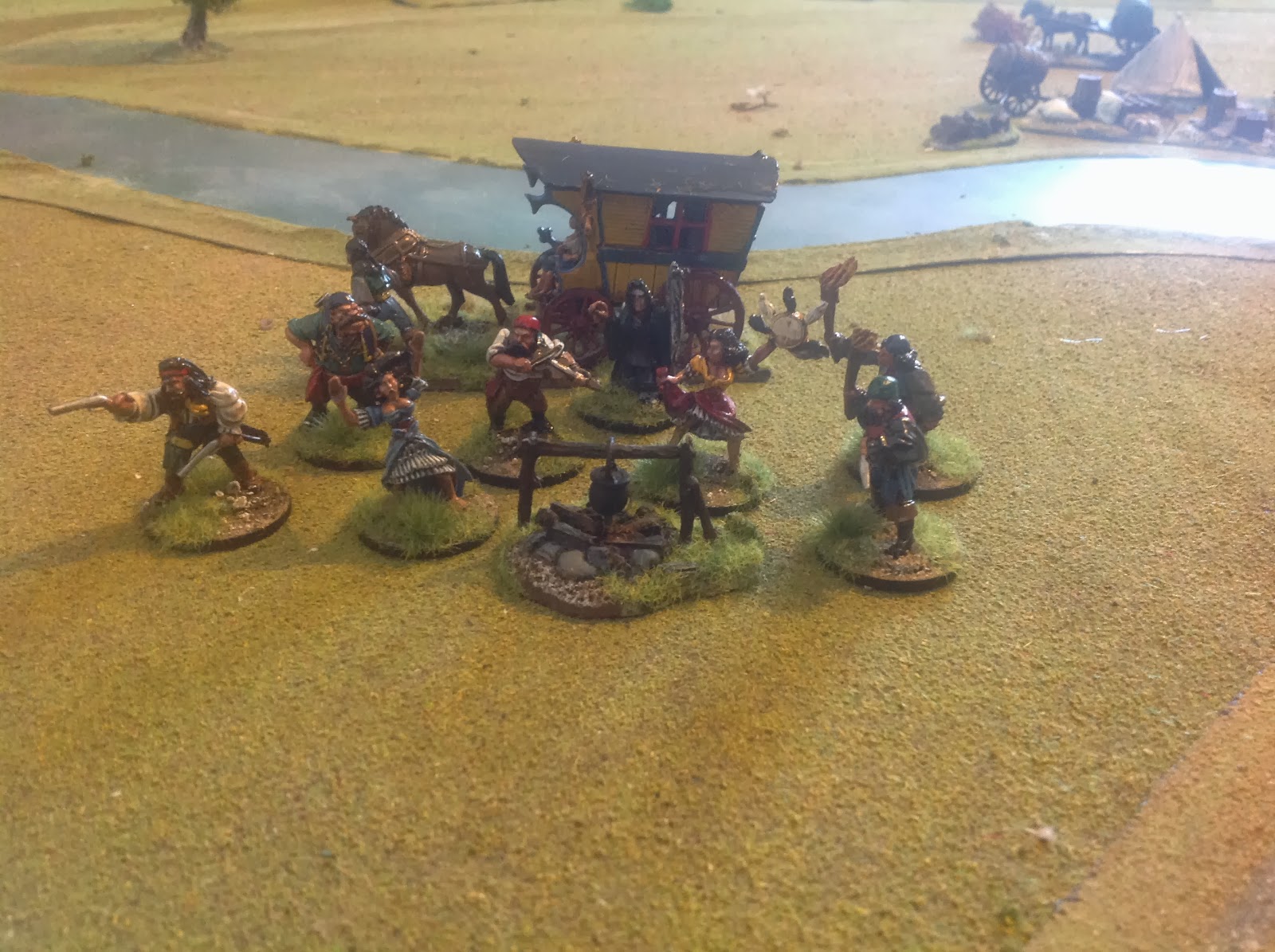 Down at the bottom of my drawer of doom I came across this little bunch of figures, a band of gypsies together with their caravan. I have checked and I think they are West Wind figures from their Vampire Wars range but from what I can see on their website the caravan is no longer available, which is a shame. Why did I buy them many years ago? What project was on my mind at the time? No idea. Anyway, these came as a pleasant diversion to painting and basing up yet more troops for my Crimean and 1866 projects, and  actually, I am already formulating an evil plan to weave the gypsies into one or more scenarios somehow. Hehehehehehehehe! Actually, they could feasibly be present during quite a few of the periods I have collections for as well as the two just mentioned, such as the Thirty Years War, First Carlist War and the SYW.
By Colin Ashton - March 10, 2014 No comments: 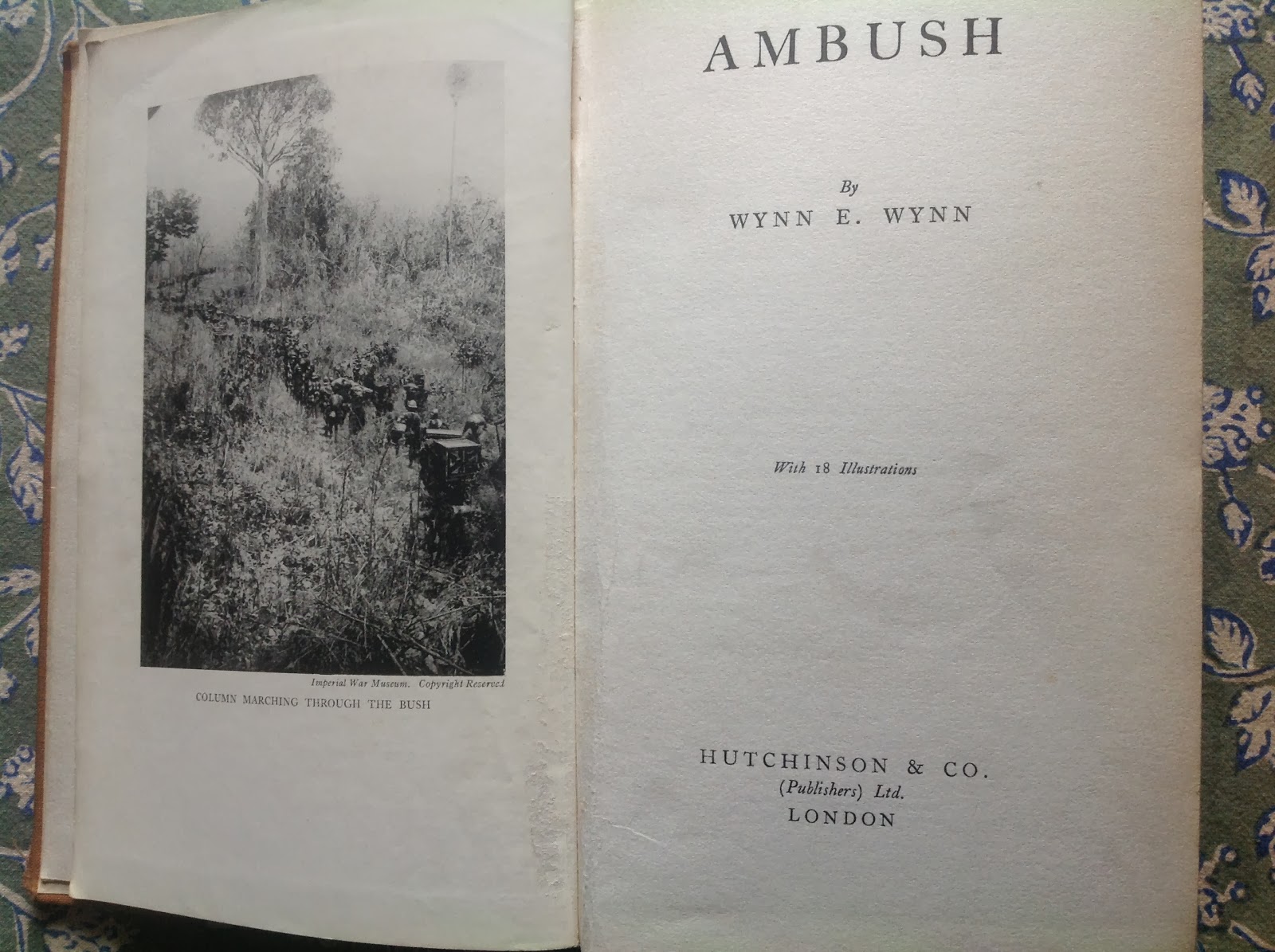 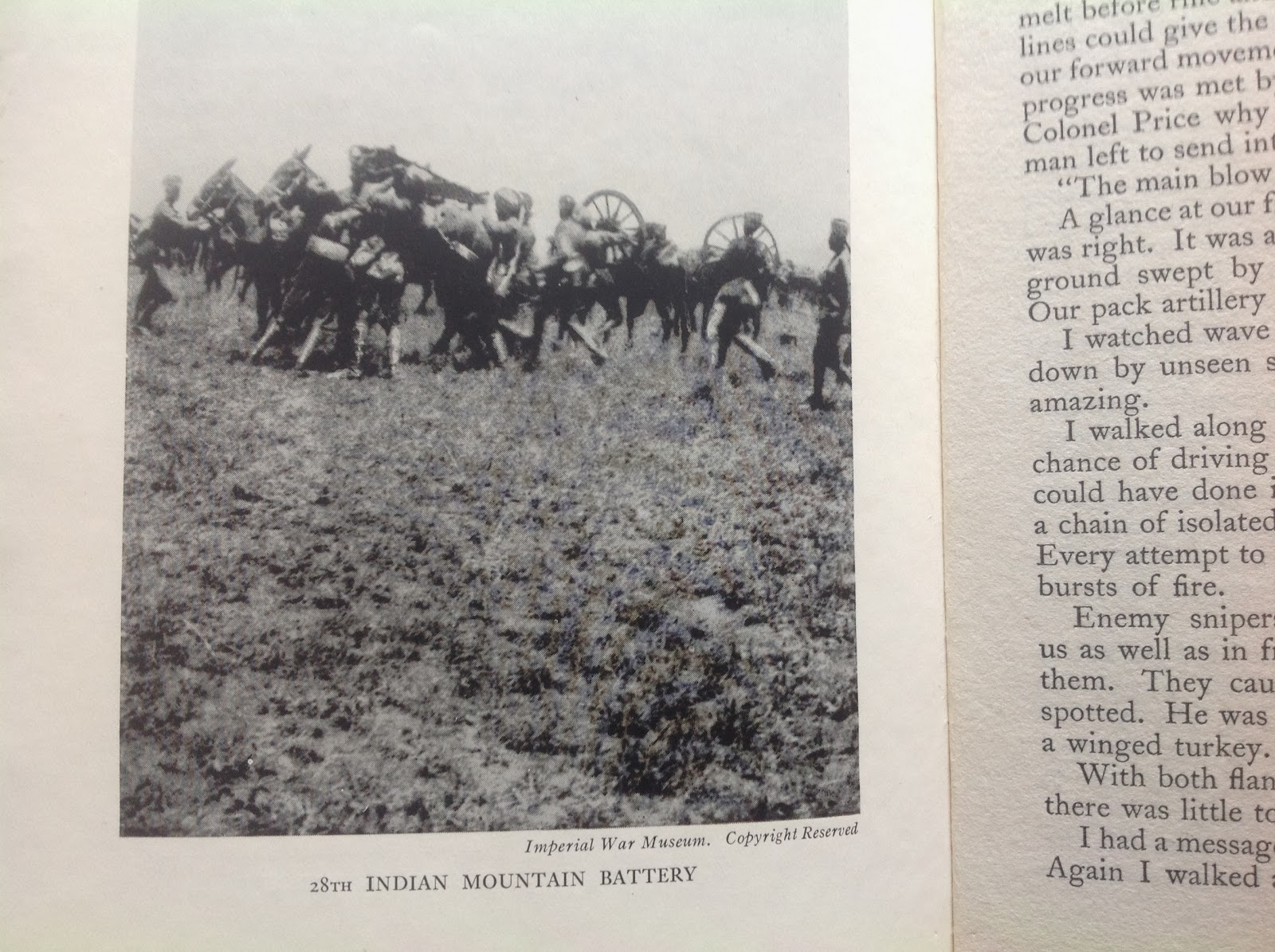 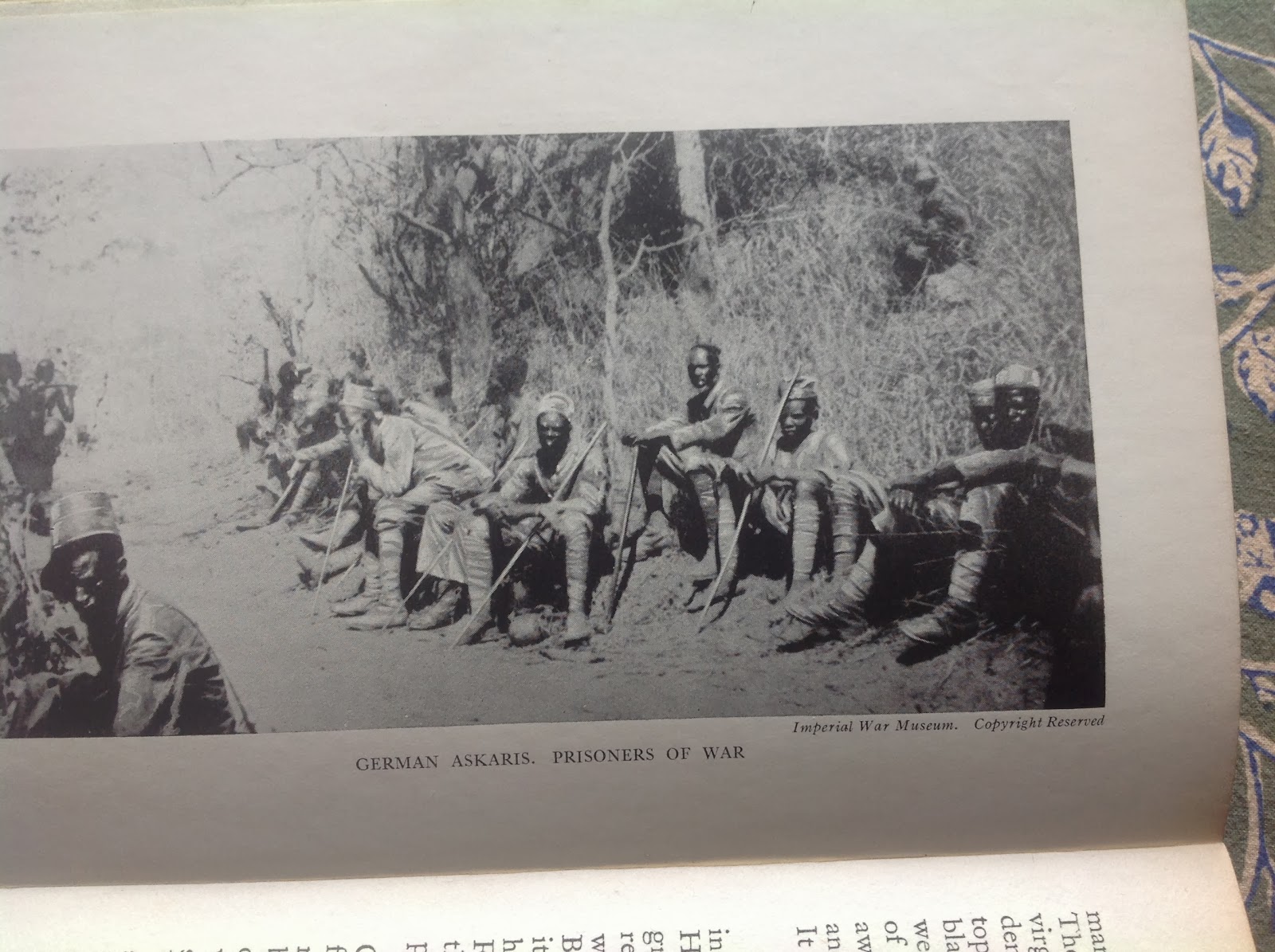 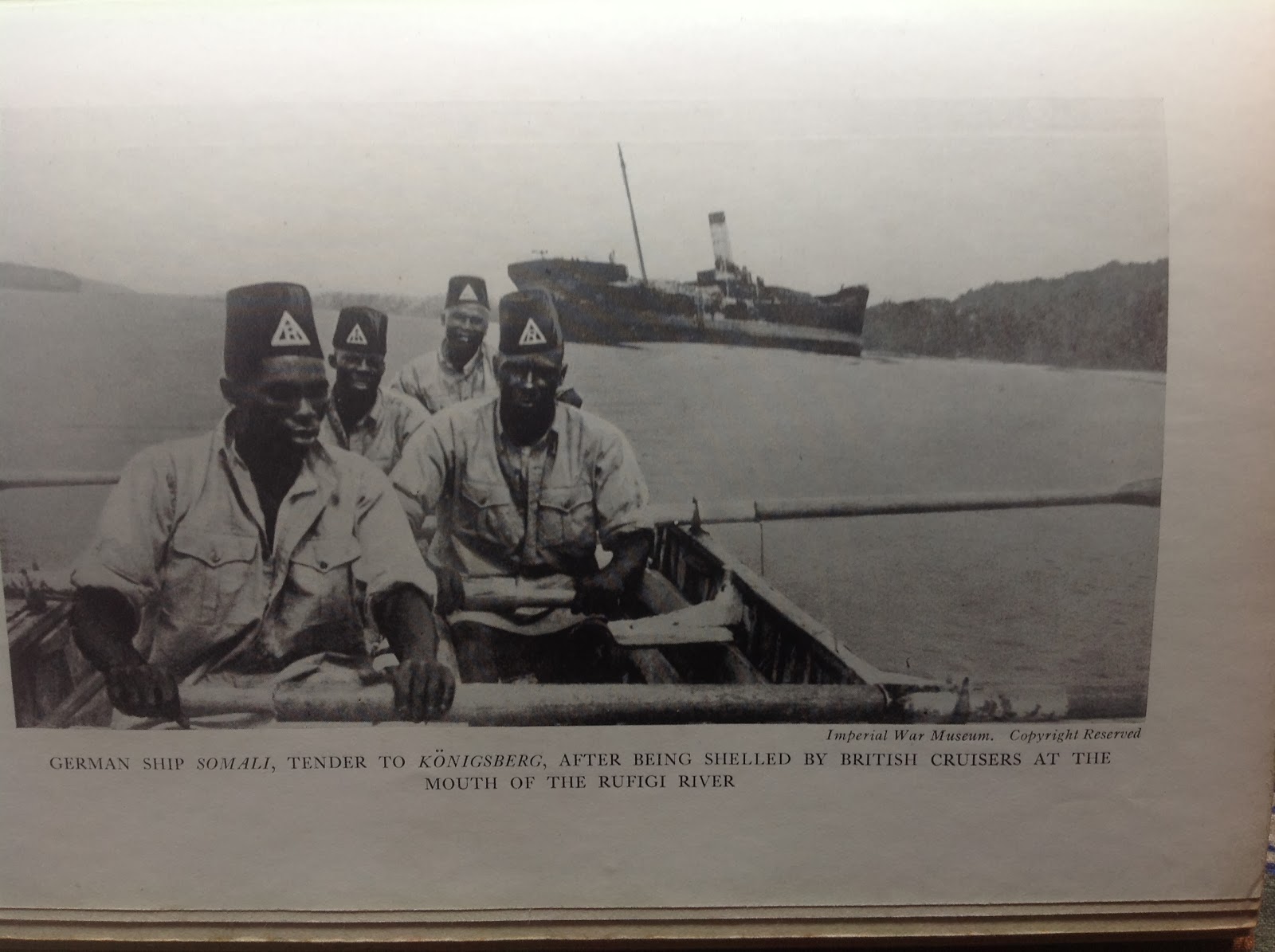 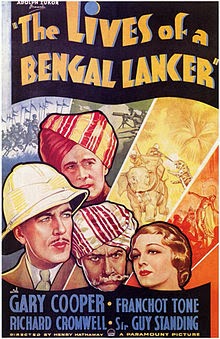 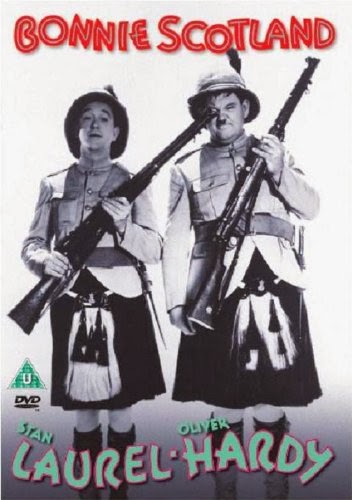 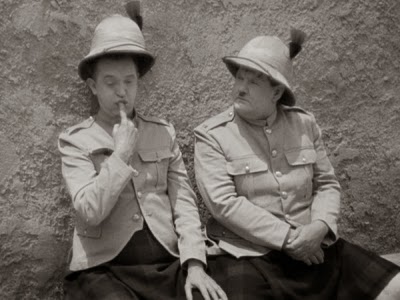