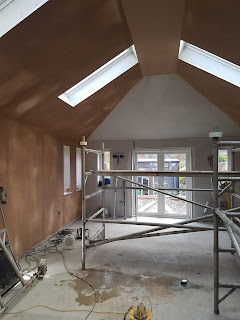 The door and windows are on and the plastering will be finished tomorrow.  Electrics 1st fix done. I am very pleased and looking forward to filling this space to capacity once we move in the New Year. 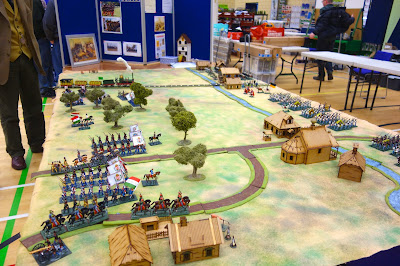 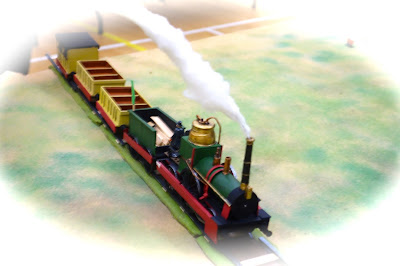 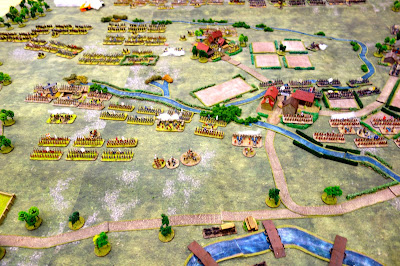 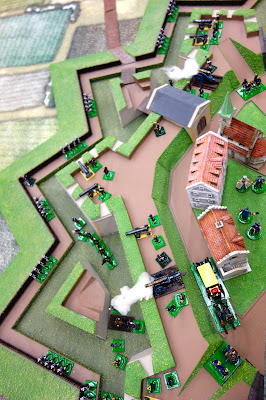 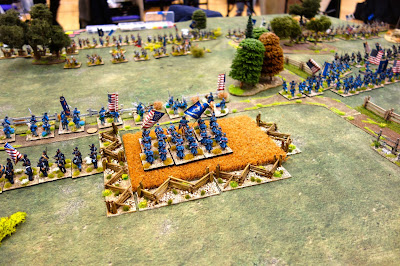 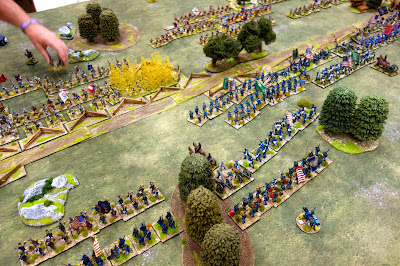 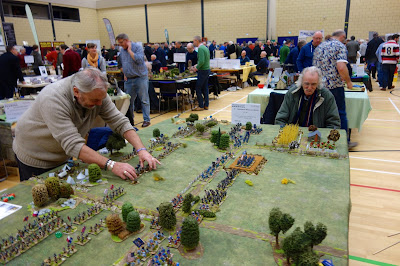 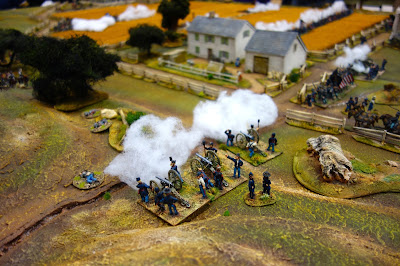 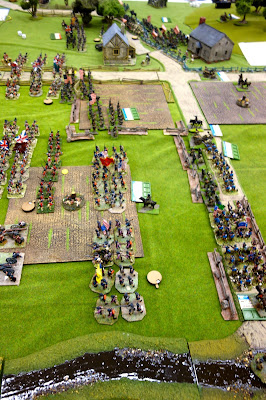 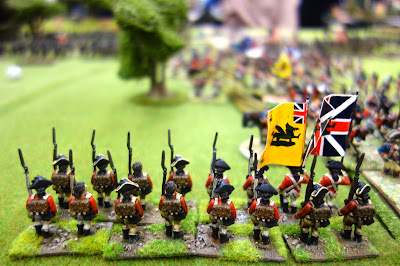 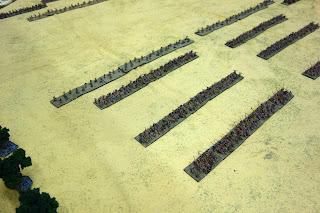 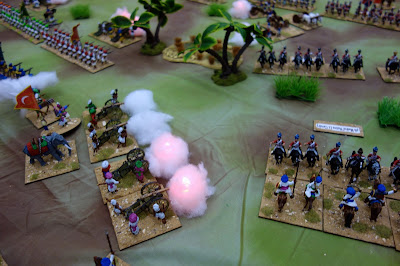 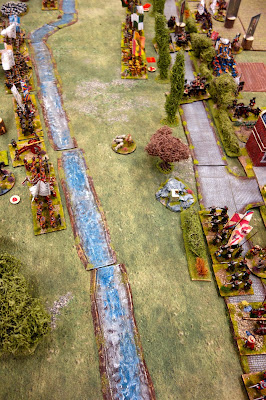 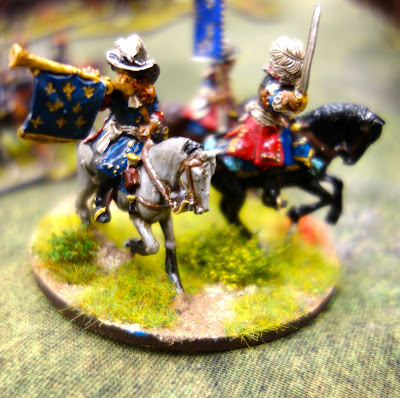 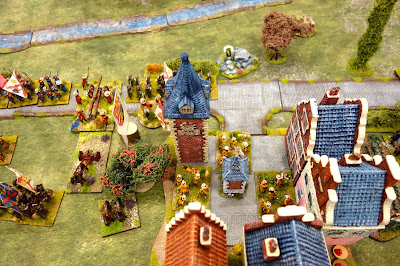 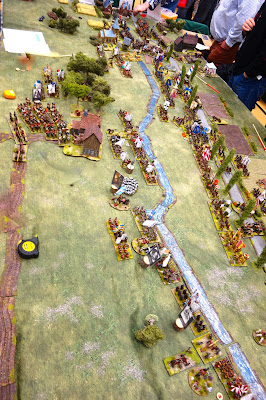 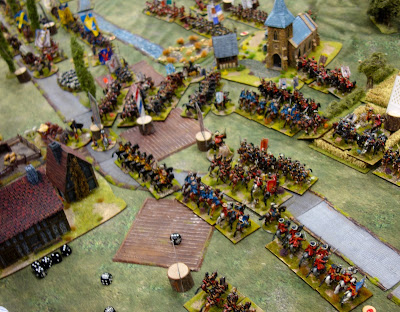 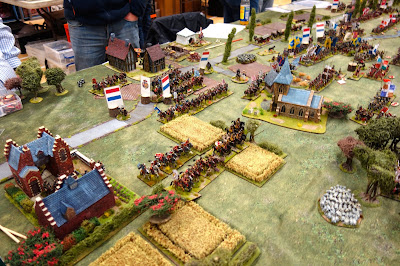 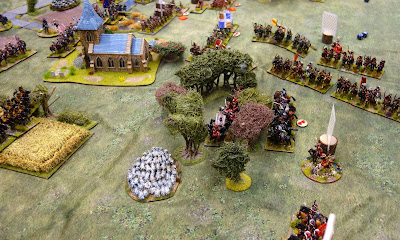 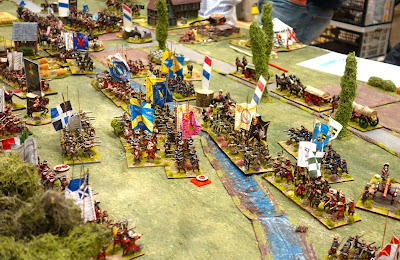 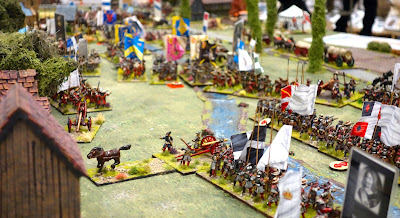 Thanks again to 'the Team' who can all now say that they've been Carrying on up the Dale and got away with it.
By Colin Ashton - November 26, 2017 45 comments: