The Battle of Mollwitz

Wish I'd saved all mine! 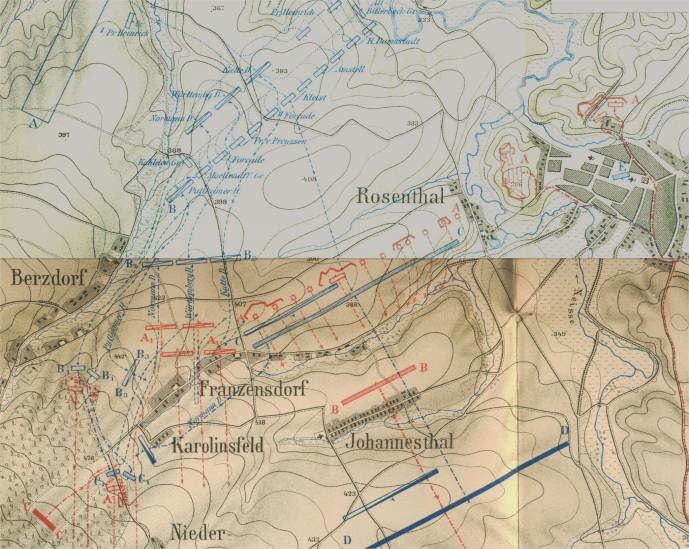 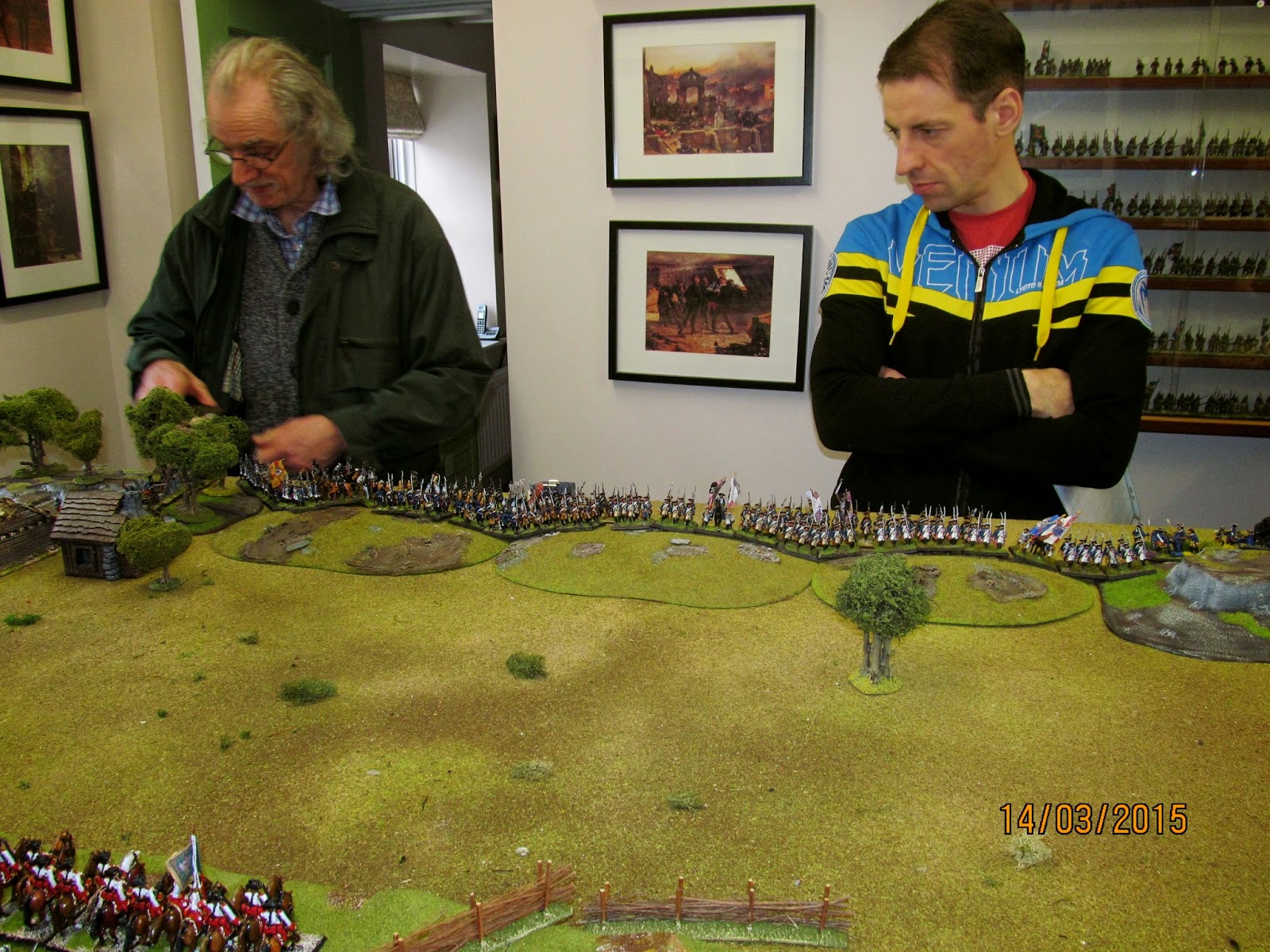 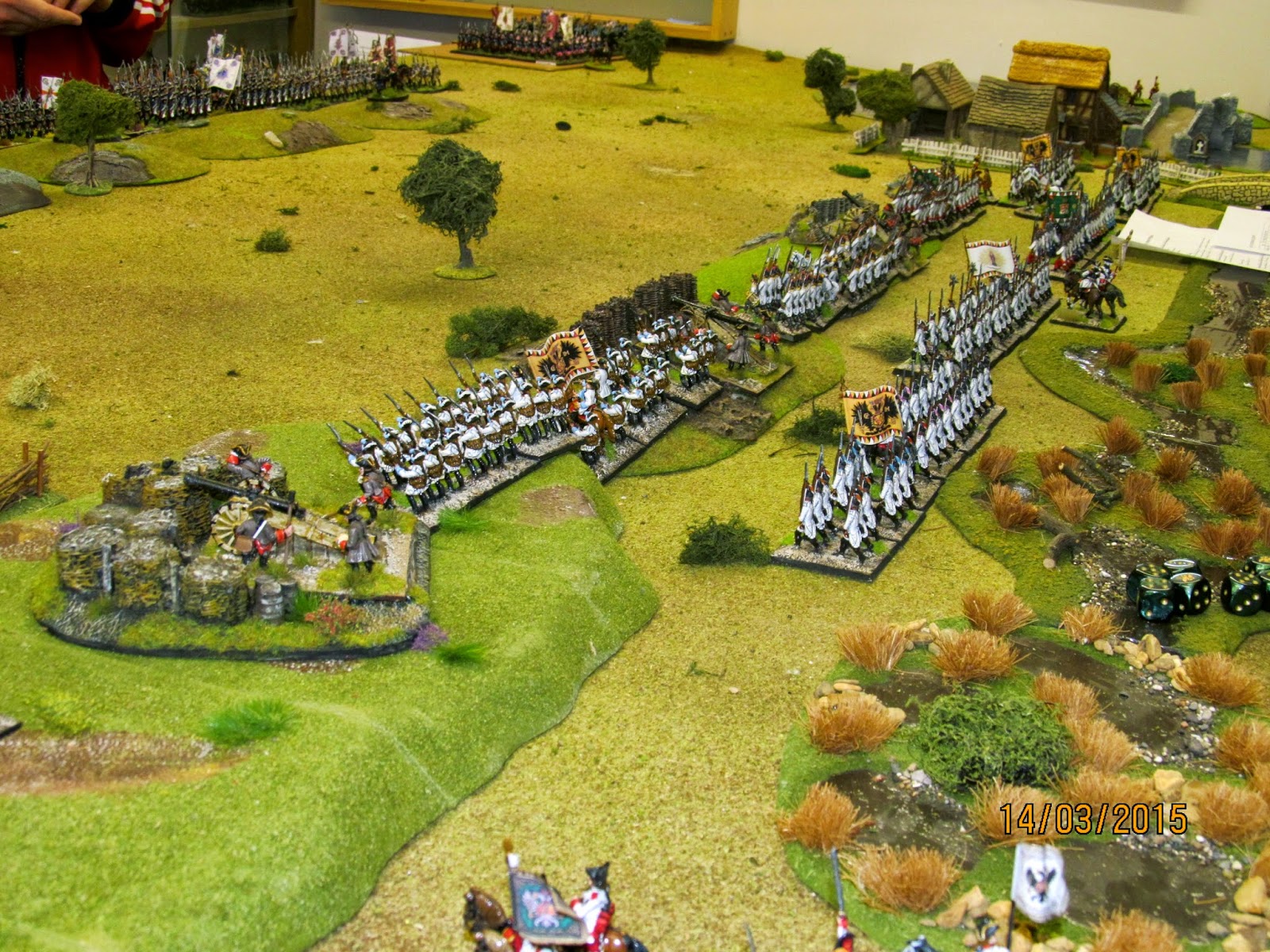 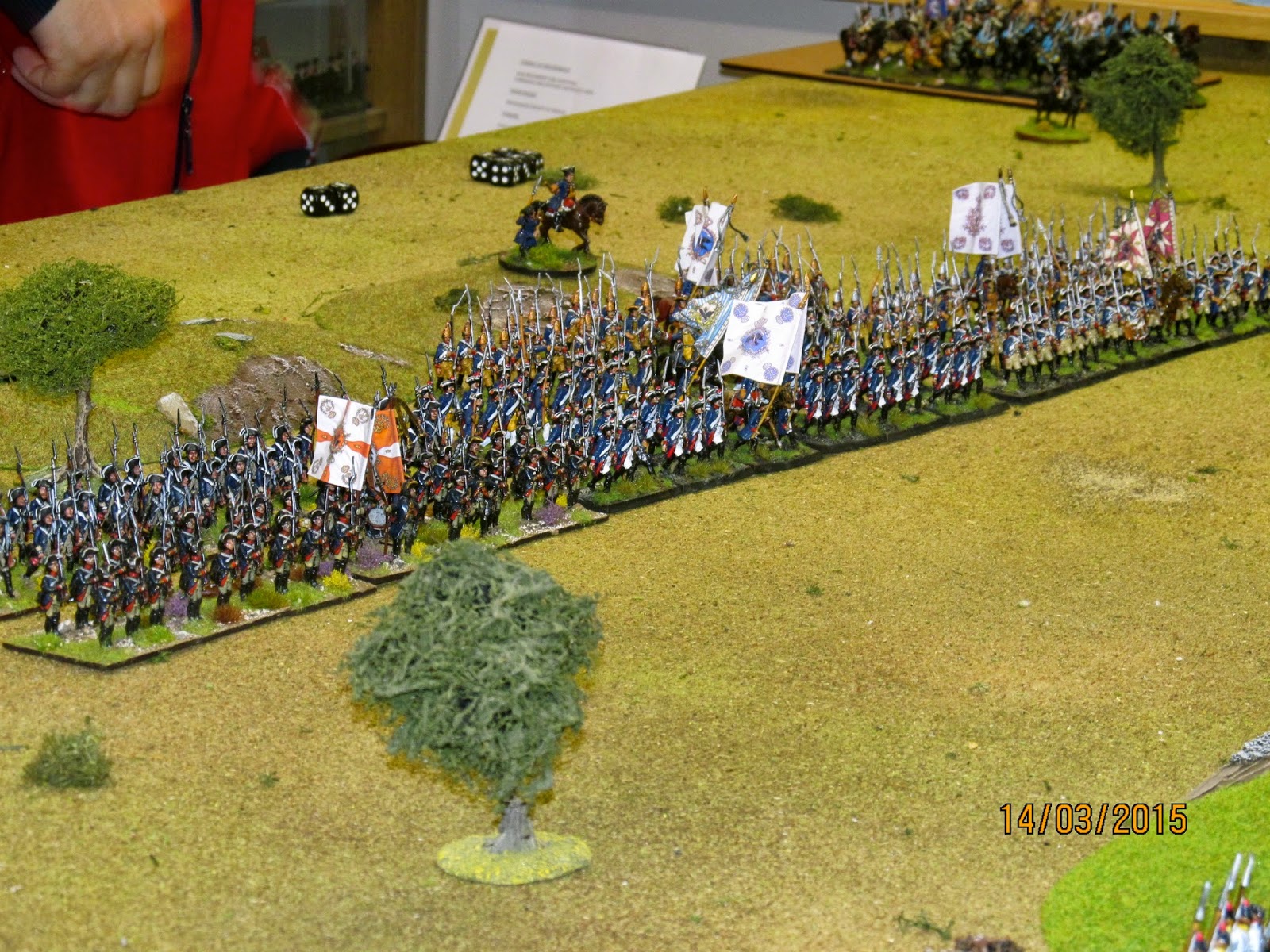 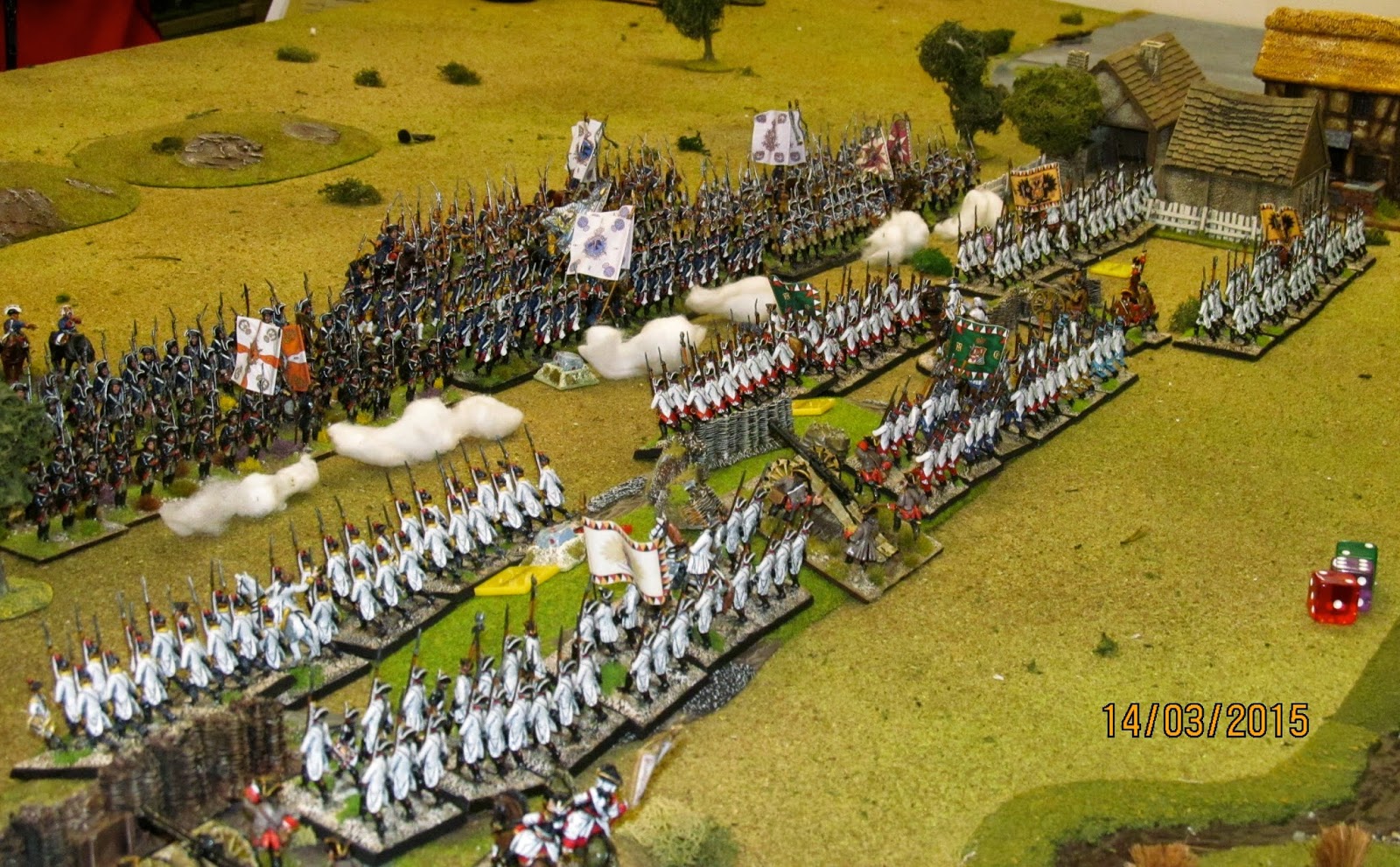 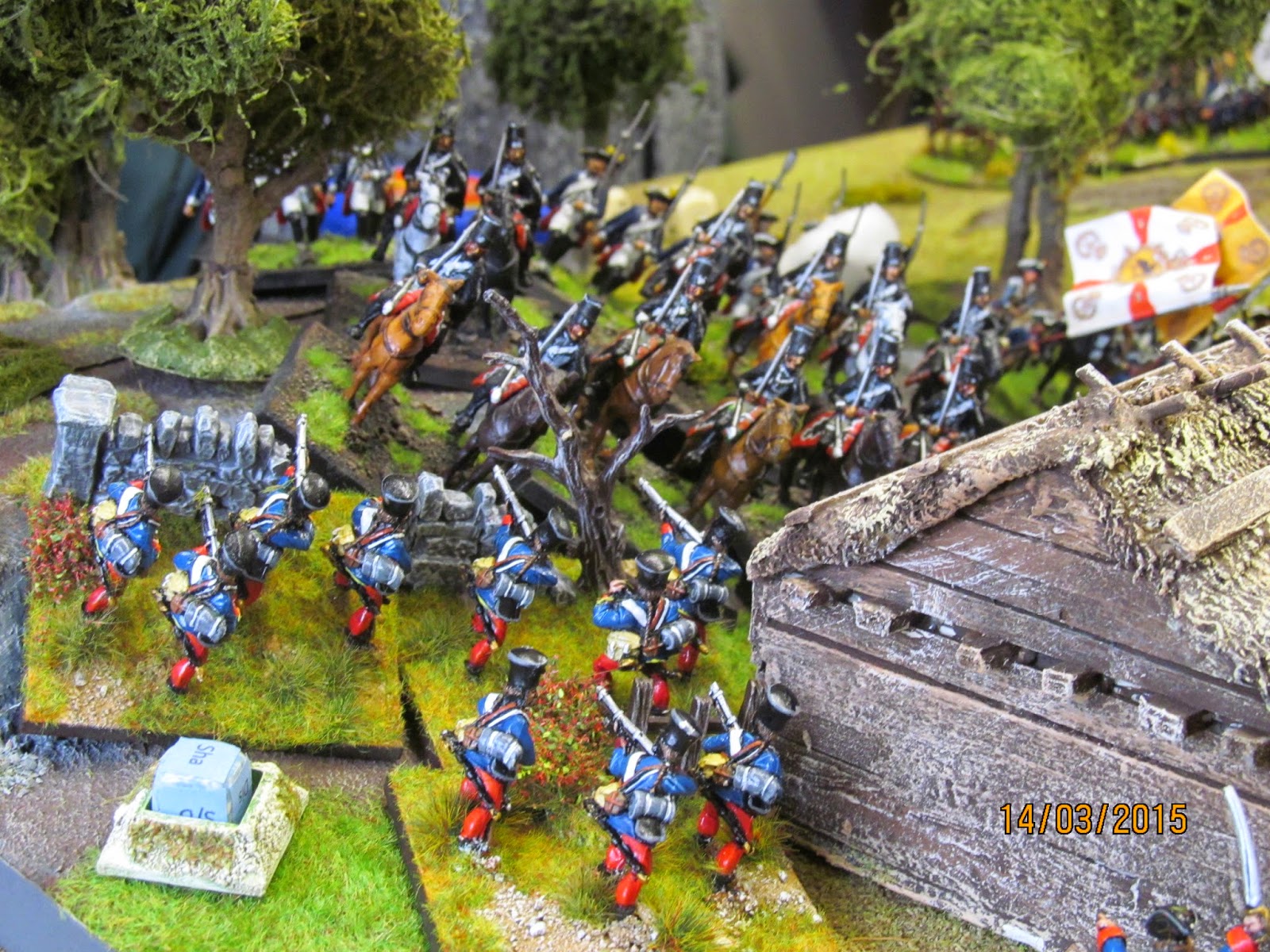 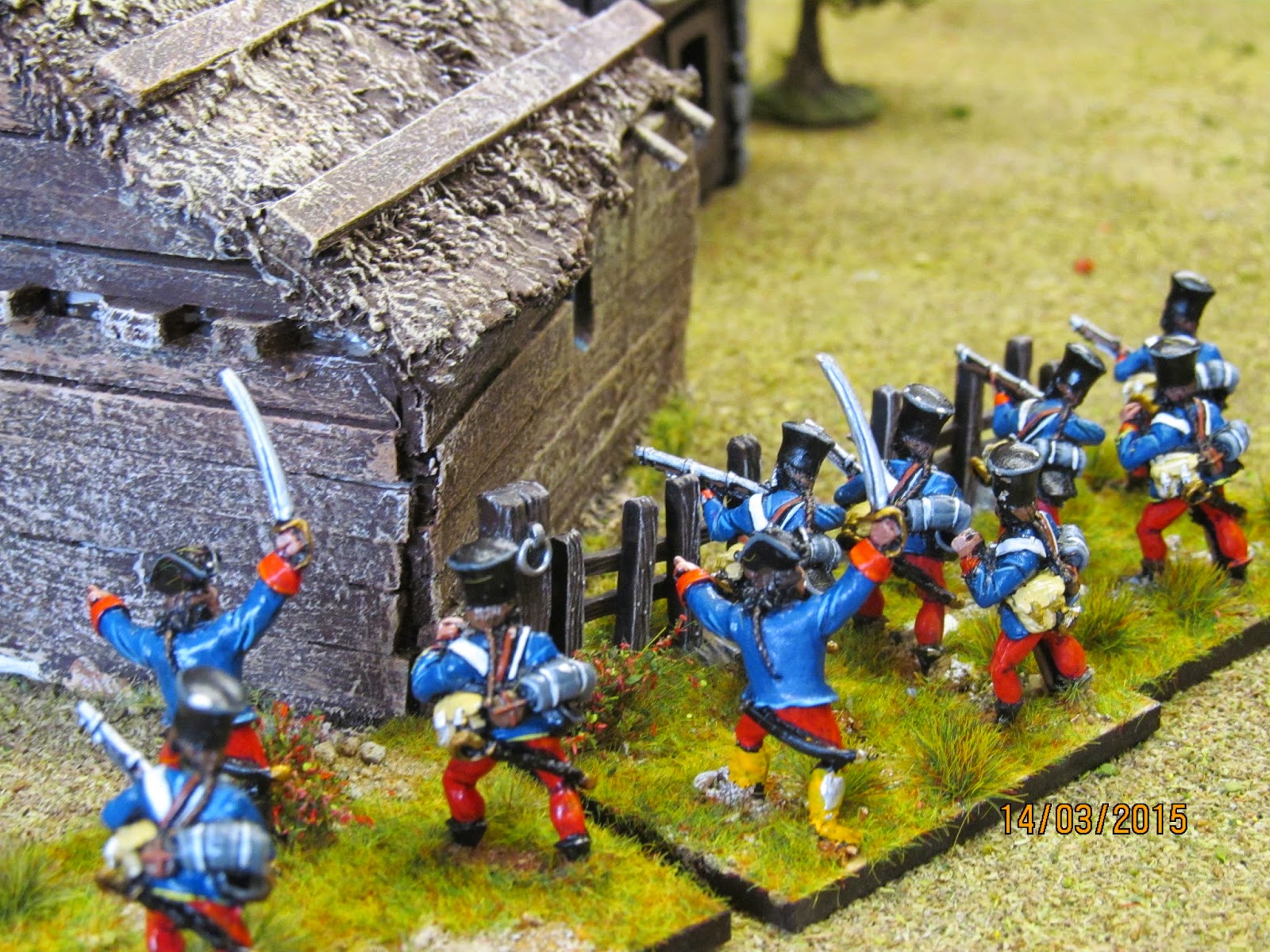 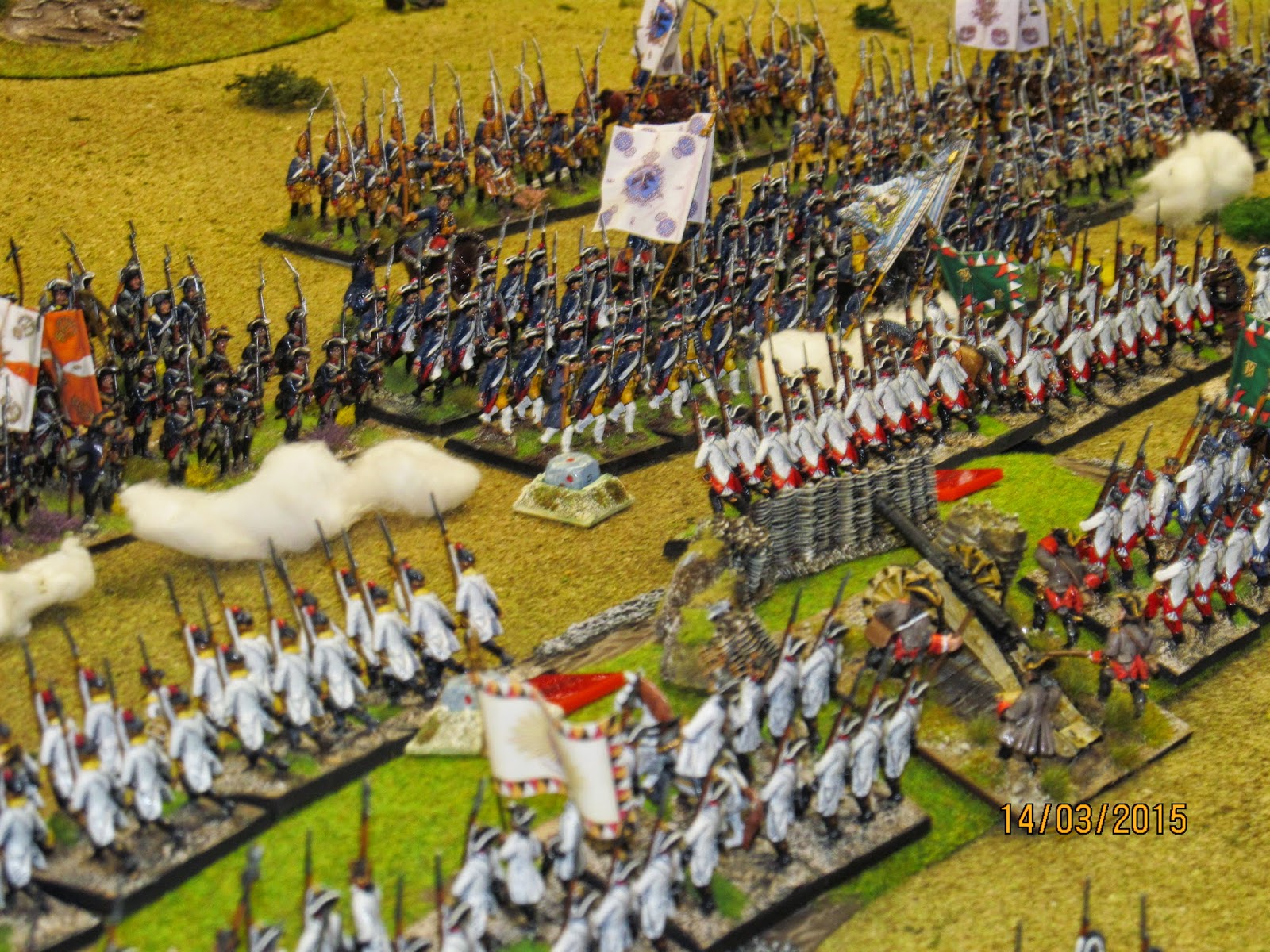 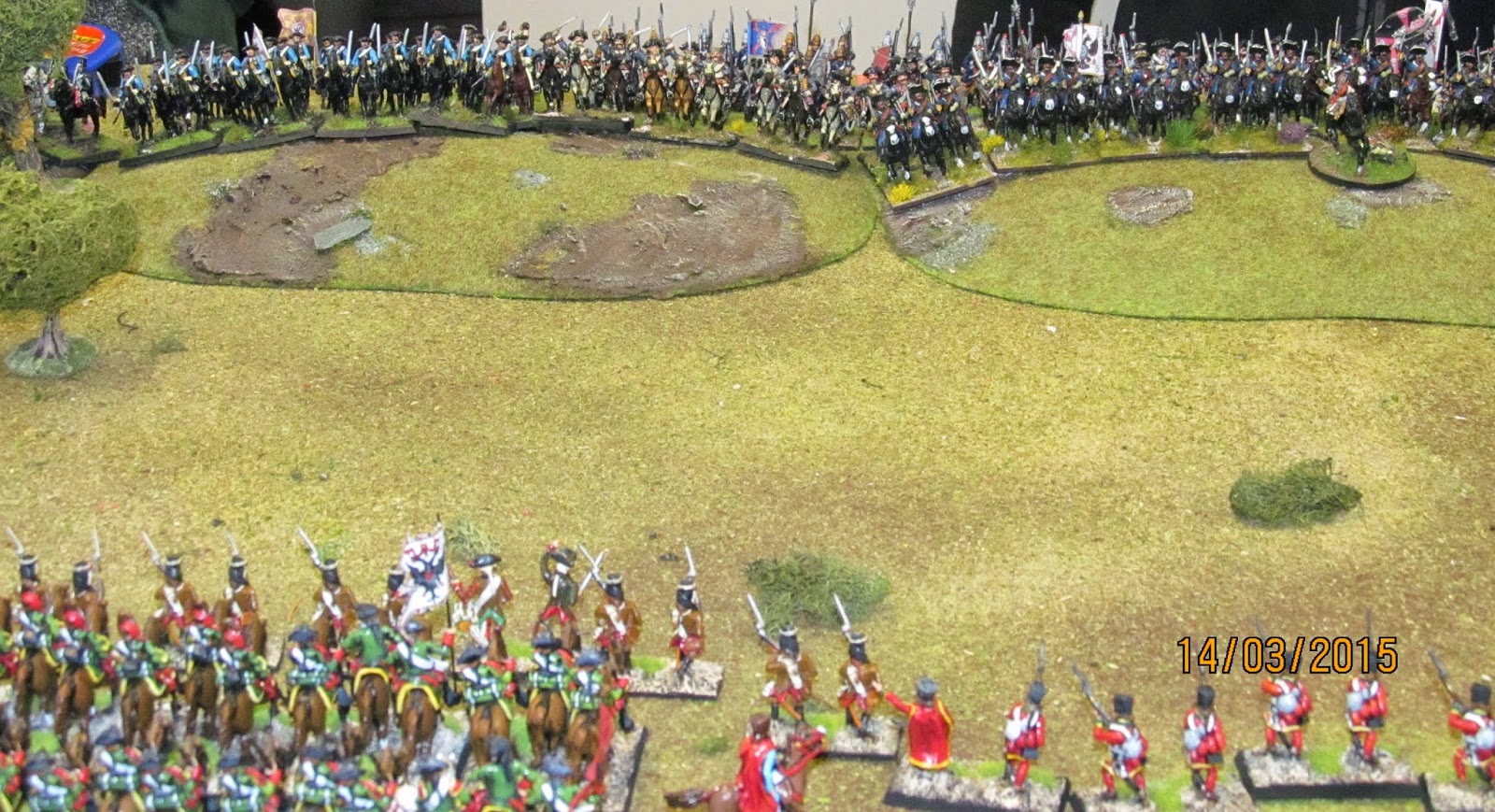 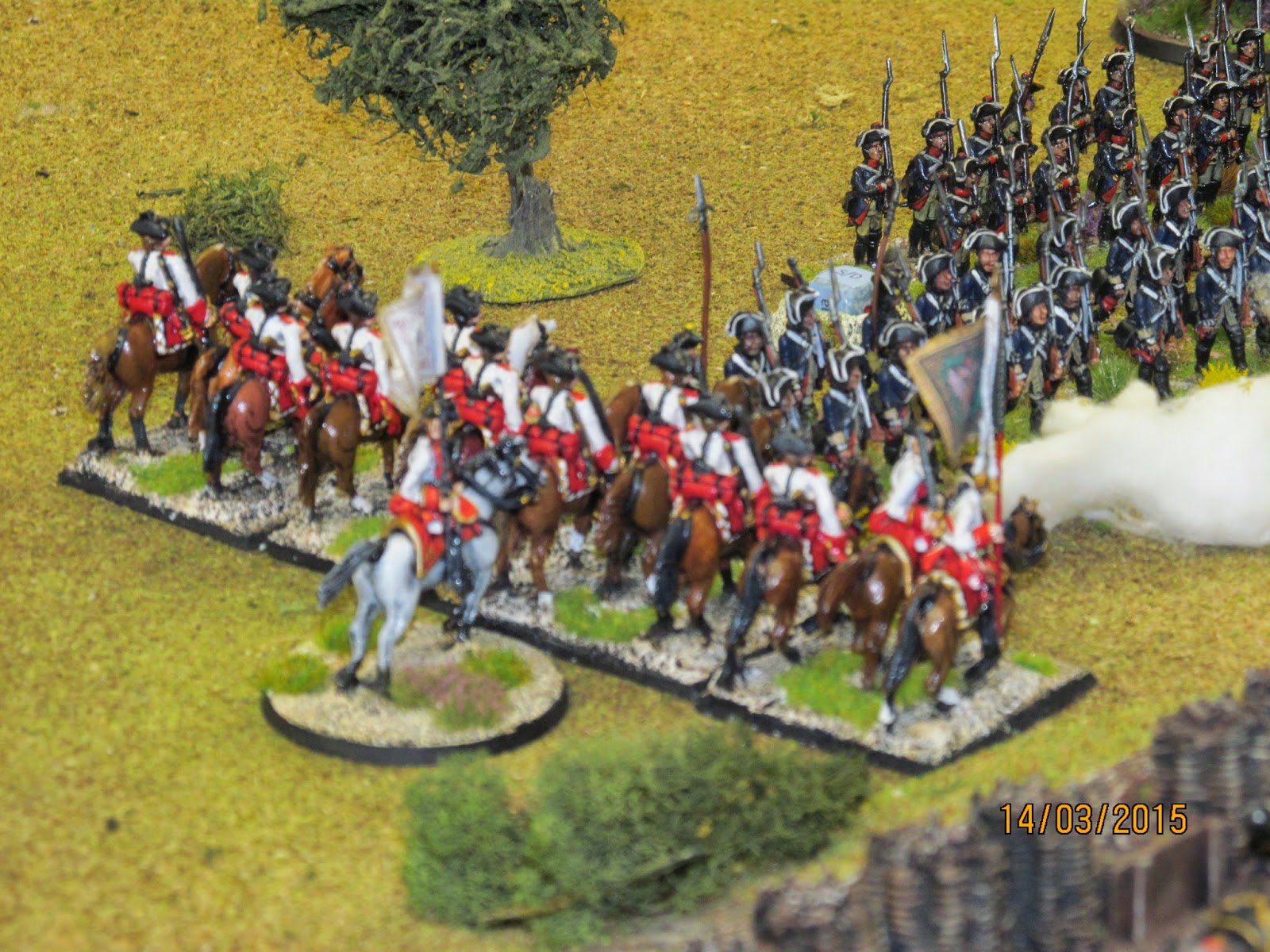 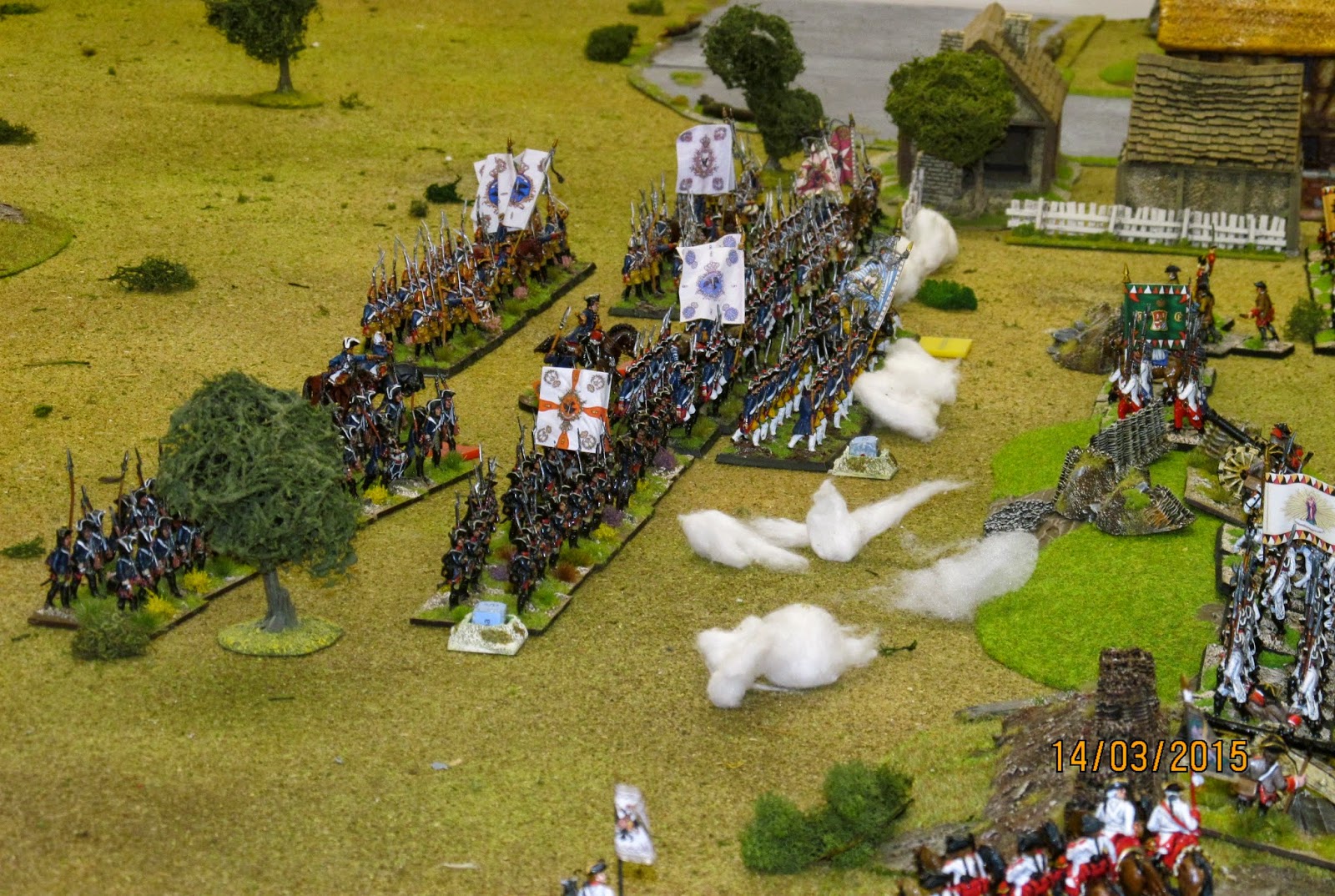 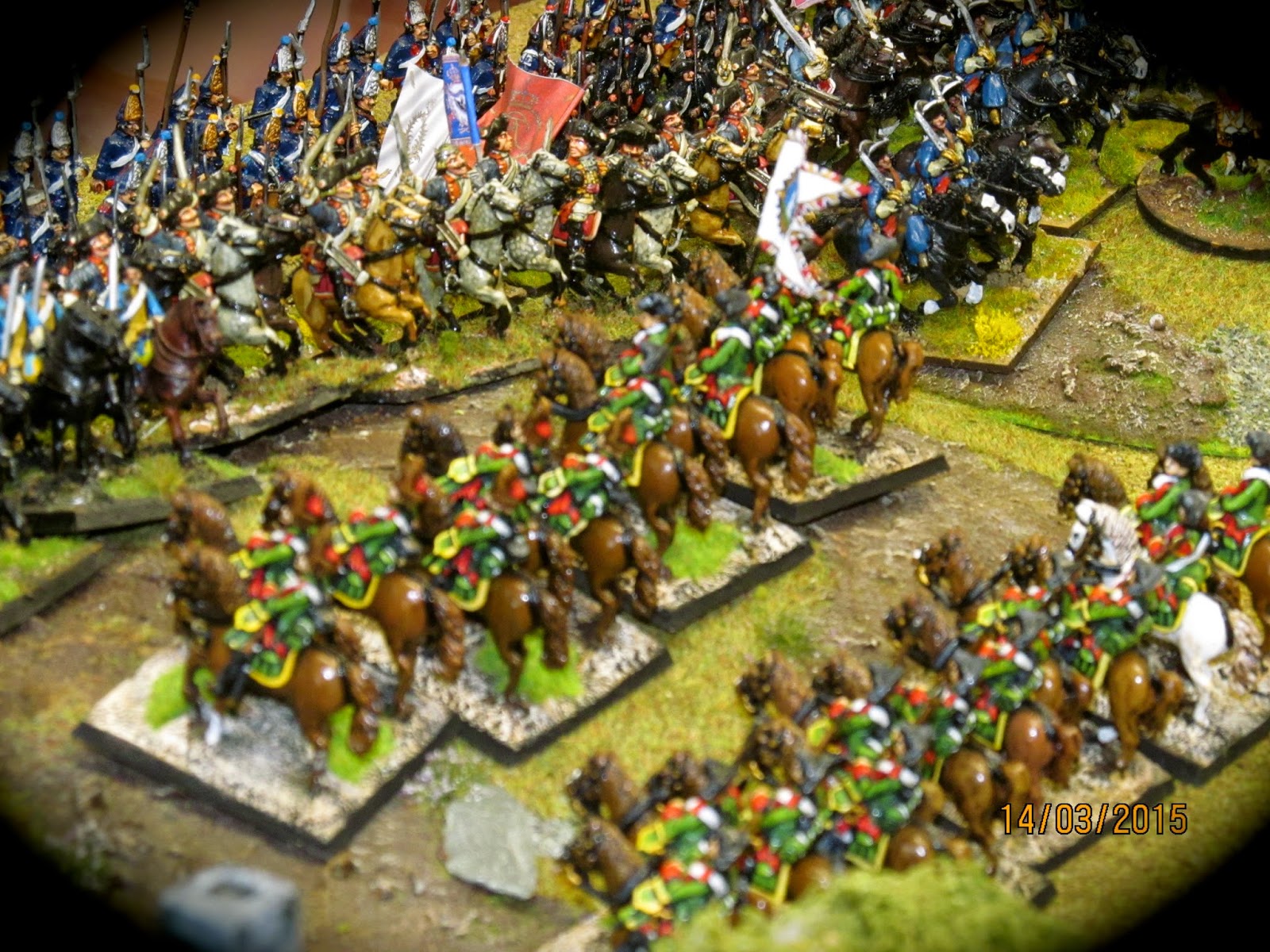 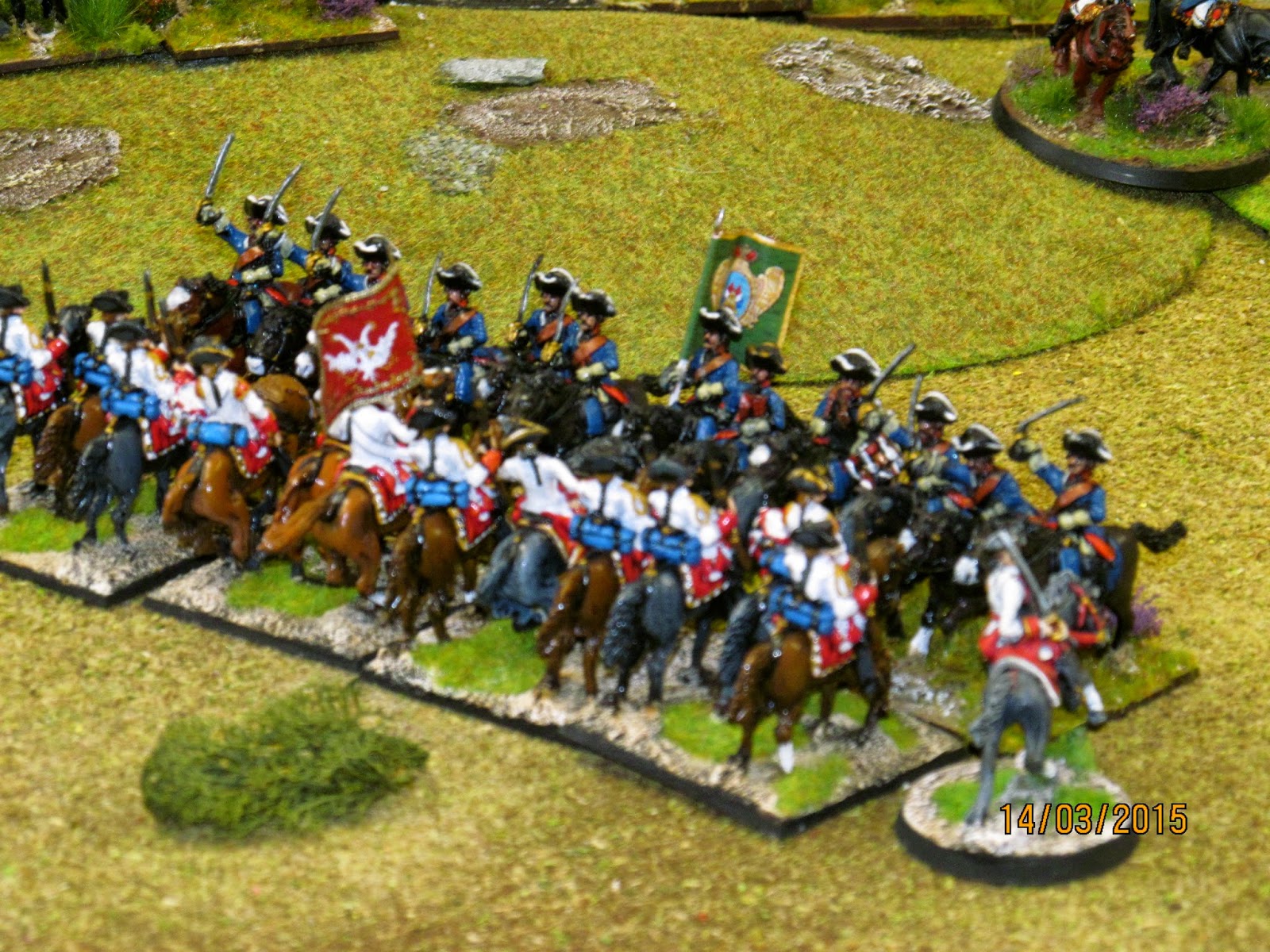 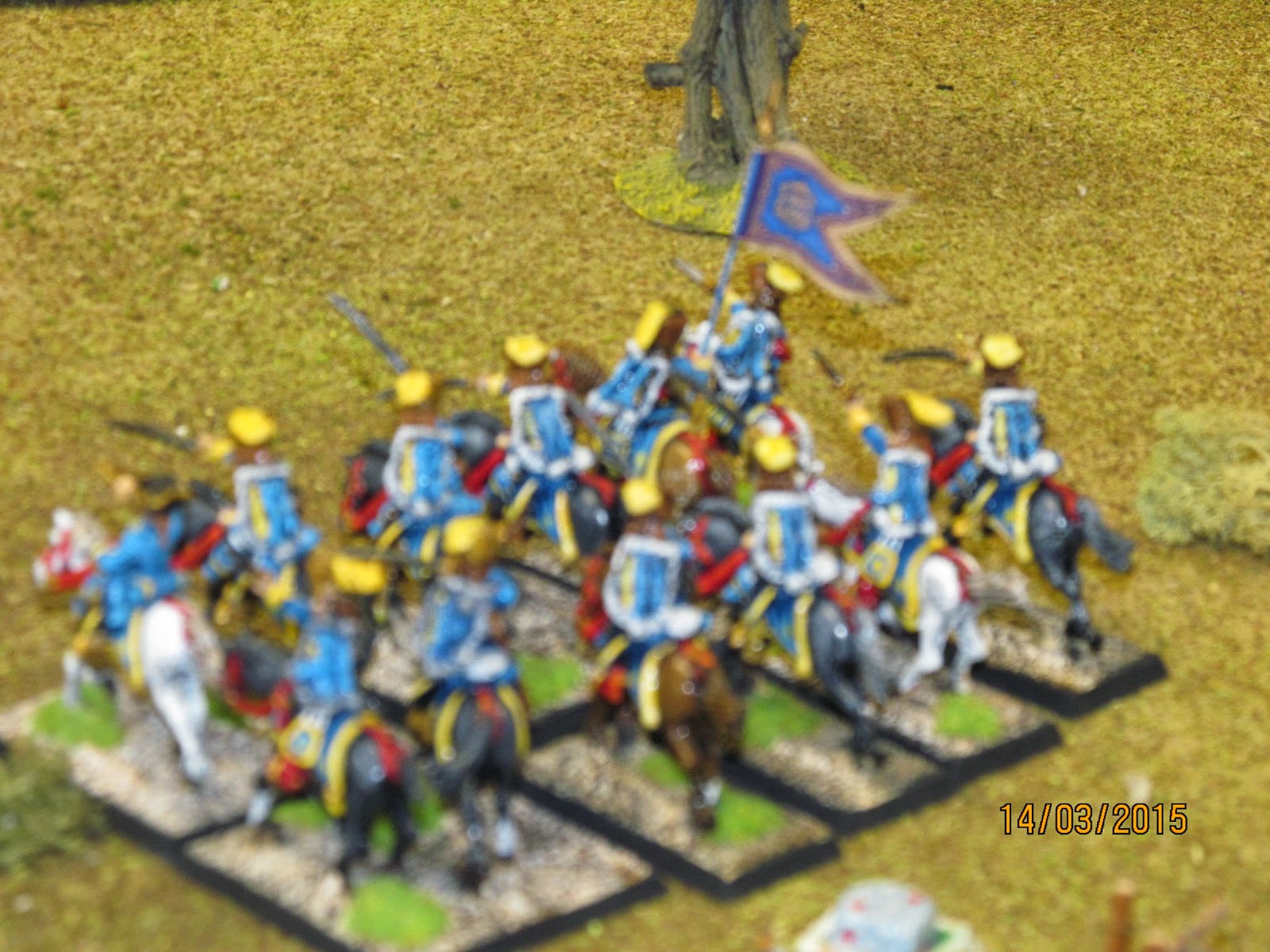 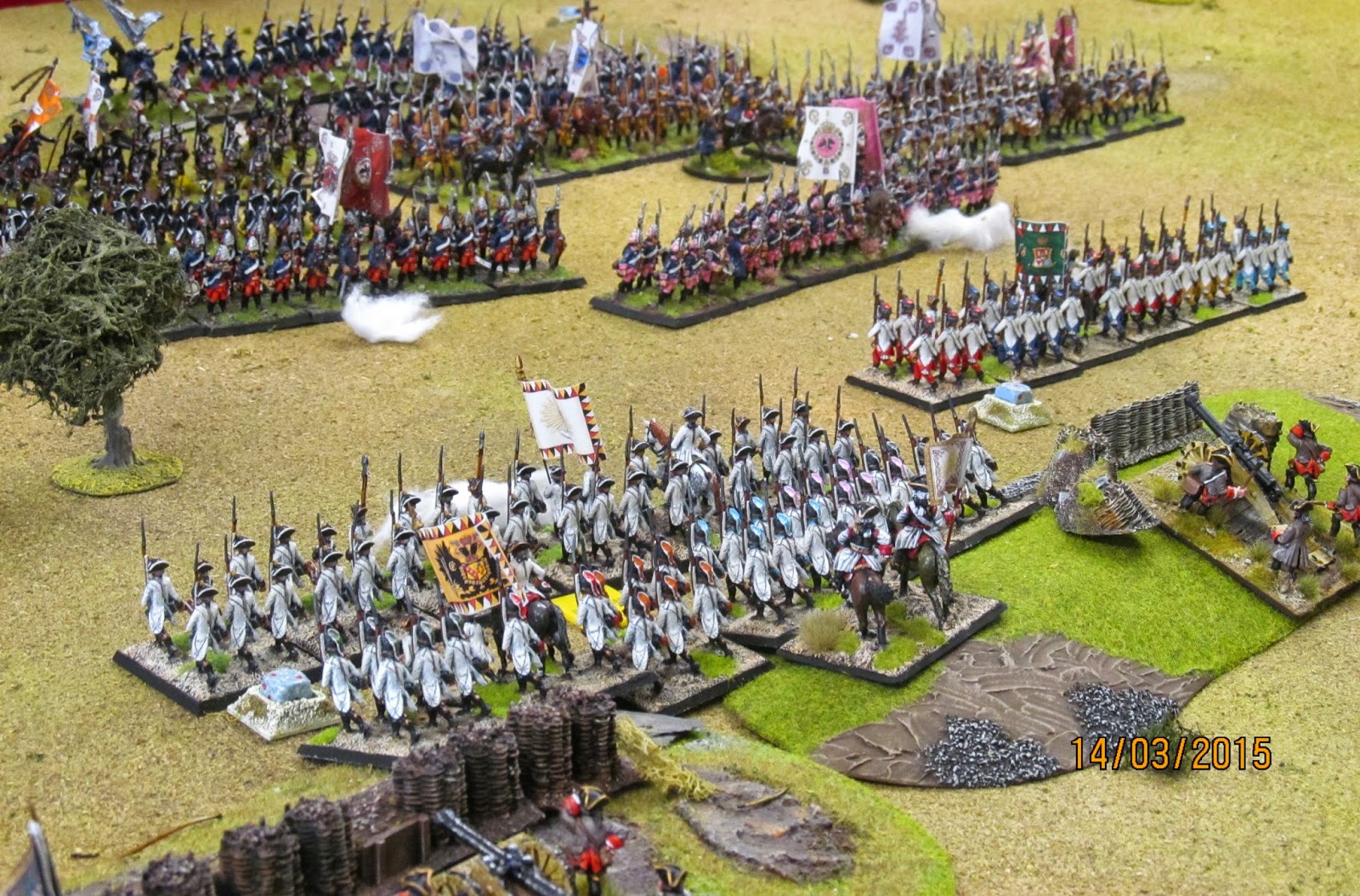 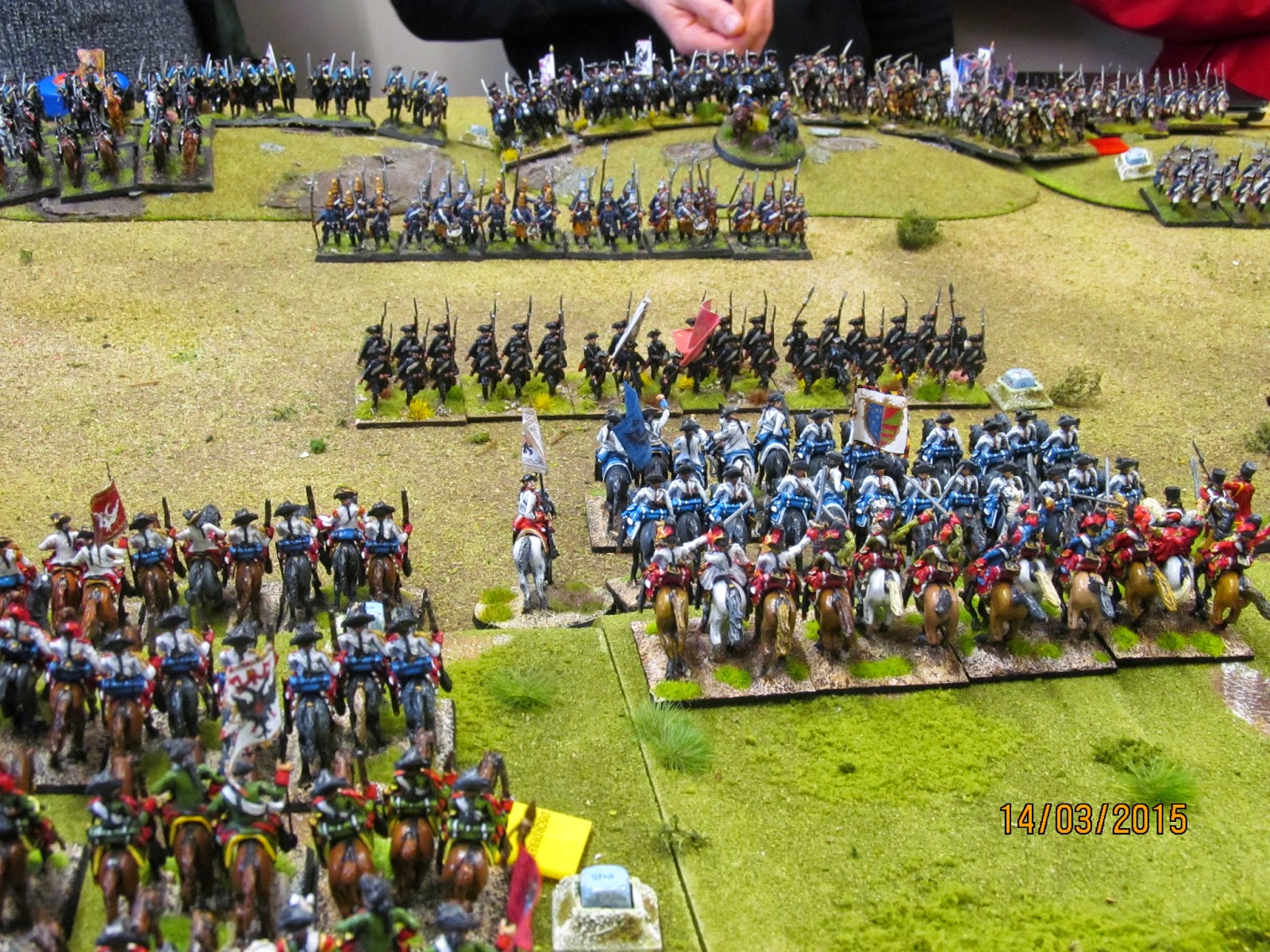 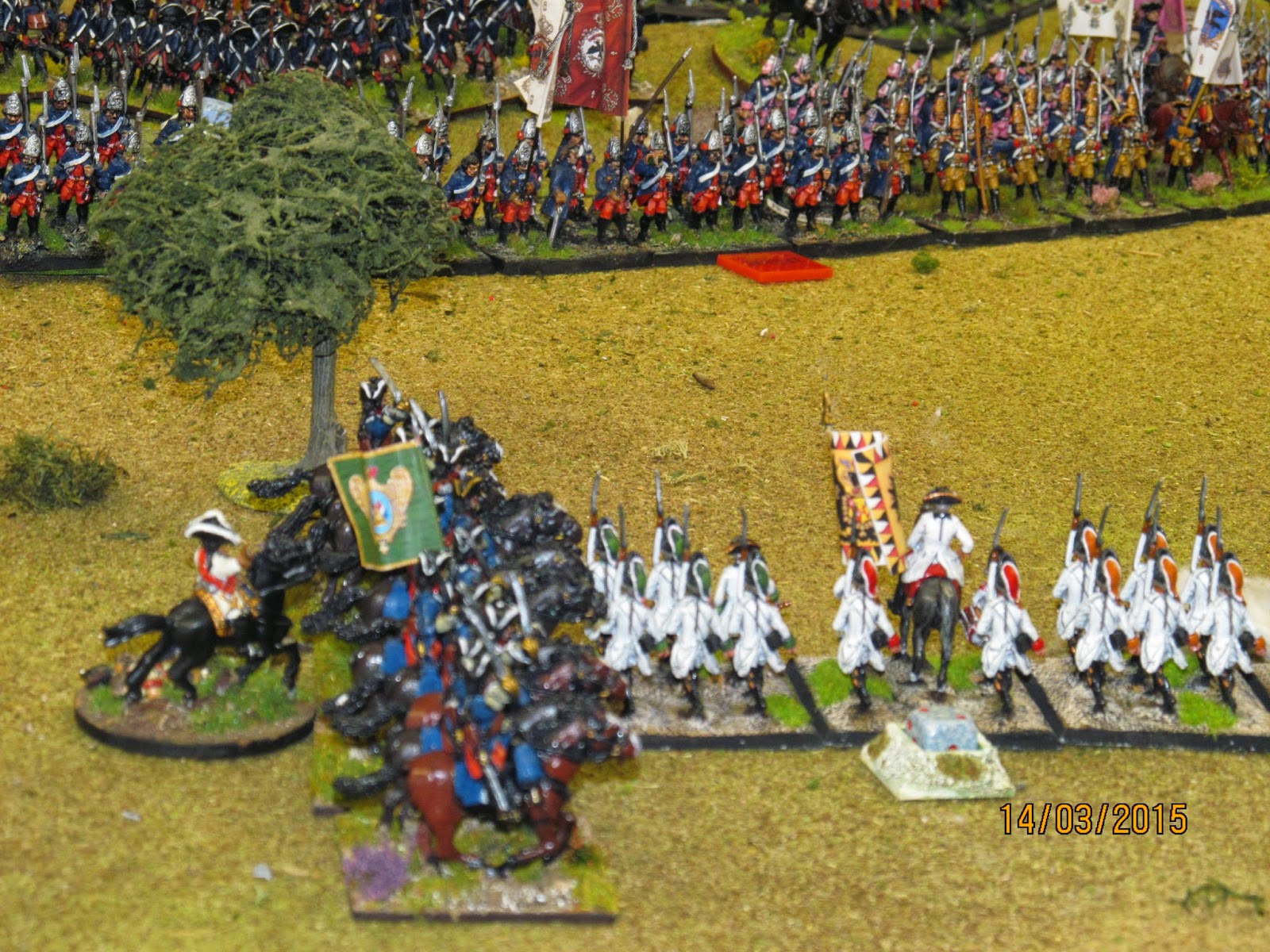 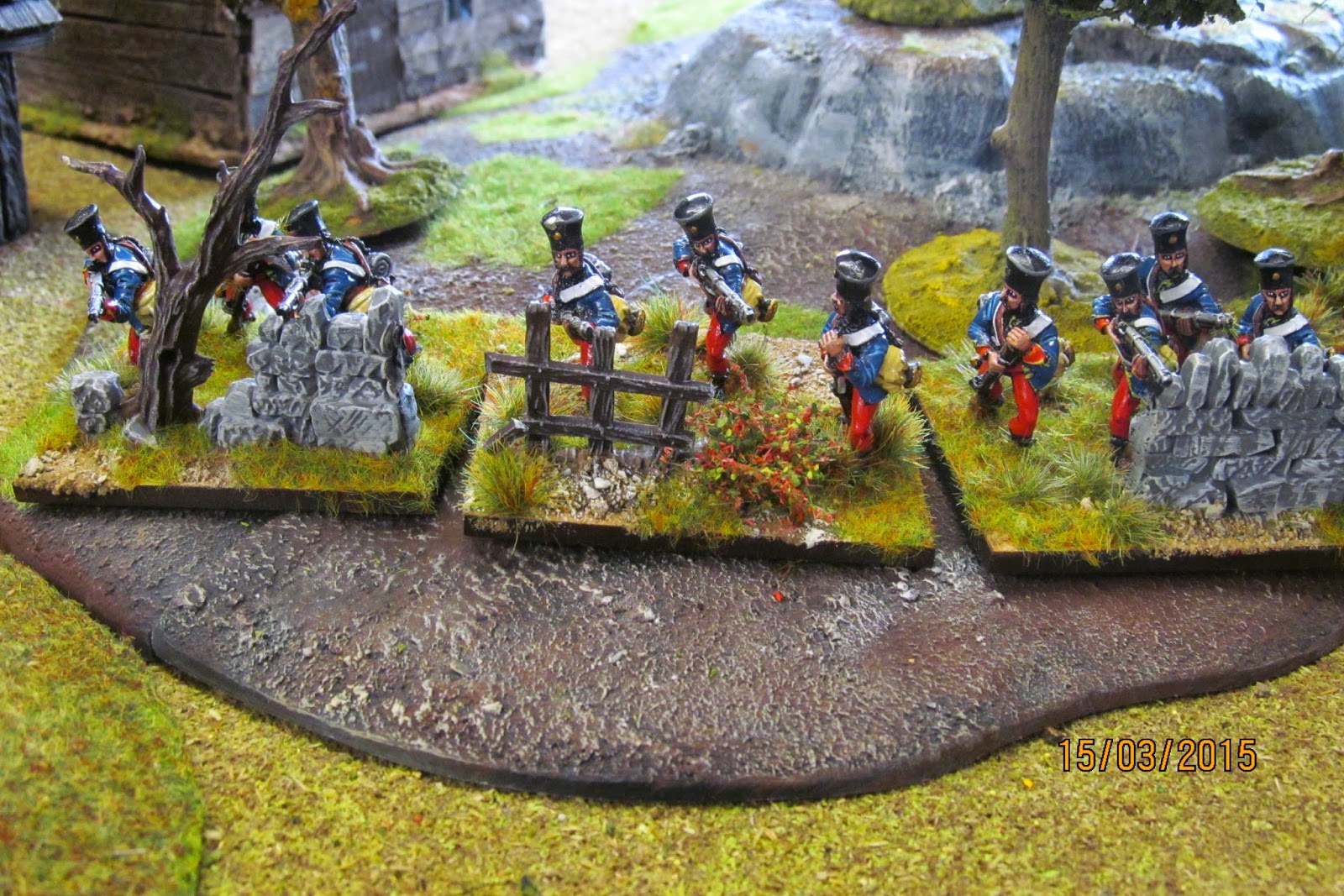 I now have to get some more Austrian cavalry painted so we can do the next game, which will be the Battle of Prague. Now that will be fun!
By Colin Ashton - March 16, 2015 8 comments: