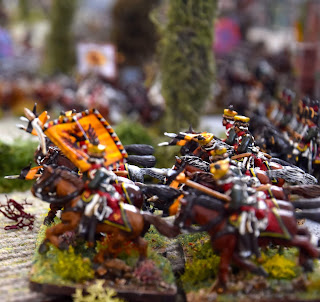 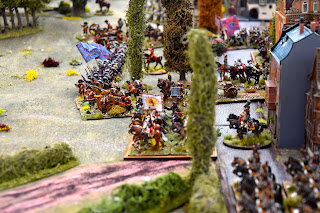 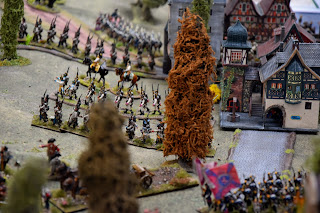 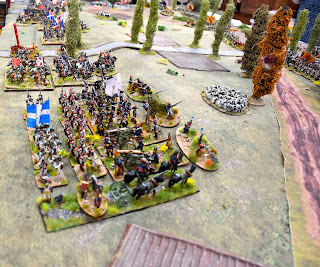 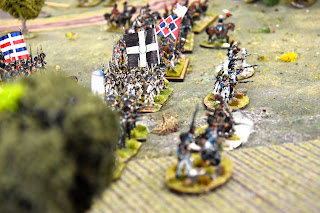 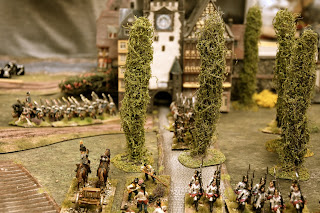 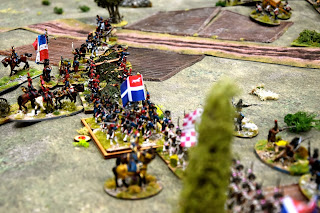 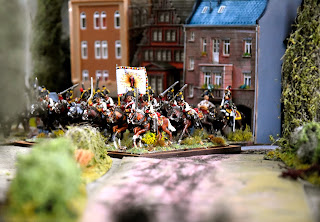 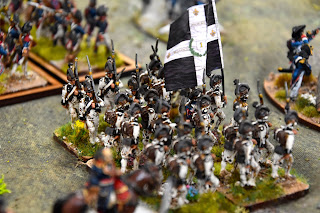 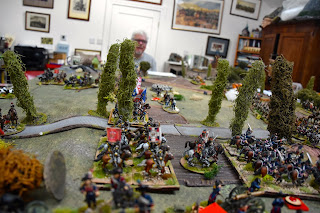 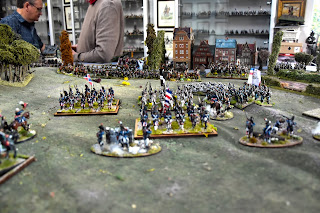 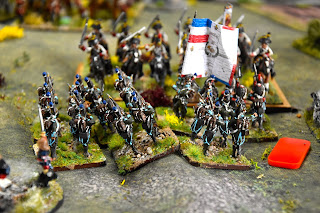 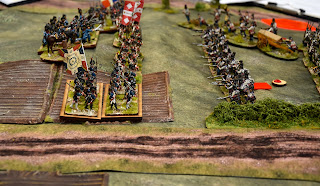 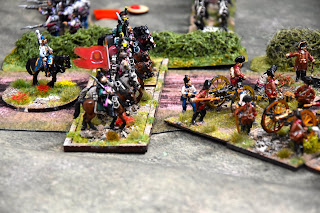 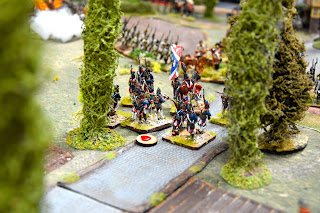 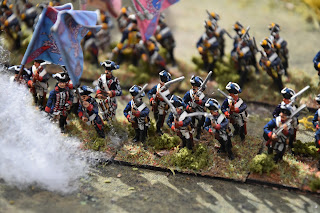 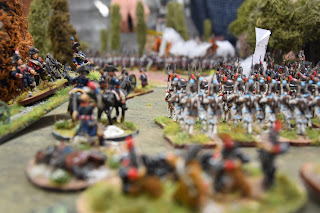 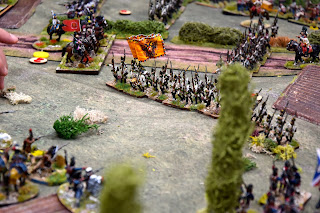 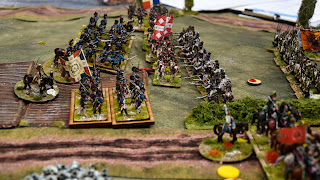 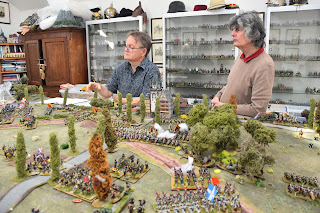 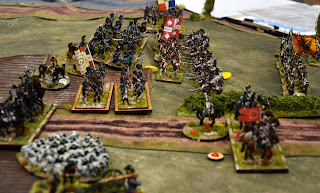 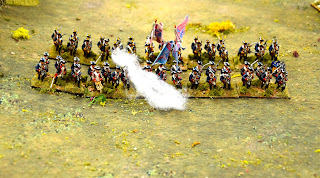 For anyone who is interested, most of the figures (especially the French) are by Eureka or Revolutionary Armies, with a good number of Elite Miniatures among the Austrians. There are also a fair few Trent figures and the odd Foundry/Perry dotted around. The flags are either Adolfo Ramos, Maverick or homemade from images on t'internet.
By Colin Ashton - September 29, 2019 6 comments: