Today (actually yesterday when I started this post) is the 260th anniversary of the Battle of Gross Jagersdorf, fought in East Prussia between a small Prussian army and the invading Russian behemoth. I have played this battle a couple of times back in 2015 but using Black Powder, and this time we were going to use Honours of War.

I won't launch into a history lesson but clicking on the link below will take you to an excellent account of the battle. 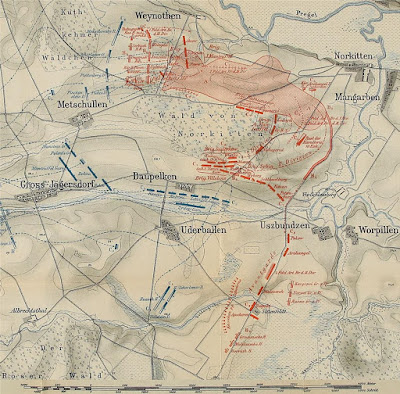 I don't have an 'L' shaped table so chose to ignore the fighting shown here in the bottom right corner of the map below Uszbundzen. Sadly, probably the best troops available to the Russians were in this division but they didn't rejoin the main battle as they were prevented from doing so by a much smaller force of Prussian cavalry.

The layers diced for sides and Conrad and Paul T ended up with the Russians while Dave and Paul S took the Prussians. To reflect the aggressive tactics used on the day I made most of the Prussian commanders 'Dashing' and the dawdling and slow to respond Russians (the Russian CinC and one of his generals) were 'Dithering'.

All line and grenadier battalions have battalion guns attached. The 'secret howitzers' were apparently not terribly effective so were only allowed to fire cannister. All cavalry are inferior due to their poor mounts.

Some close ups this time. 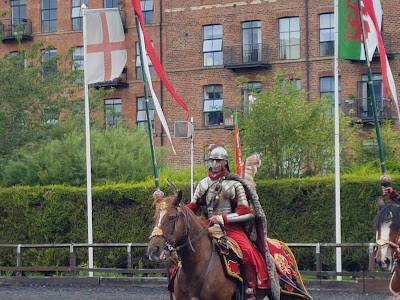 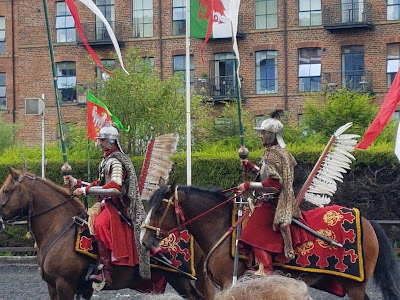 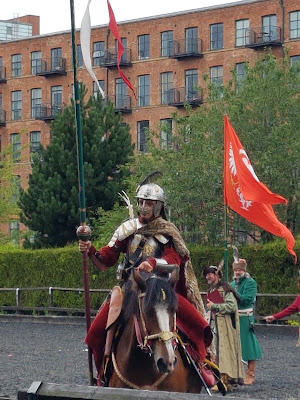 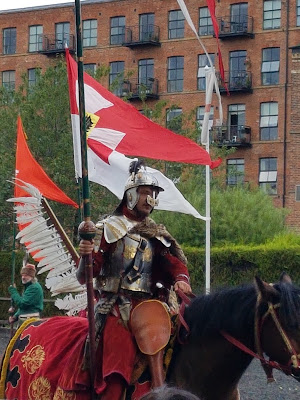 We spent an excellent day down in Leeds at the Royal Armouries to watch the Polish Winged Hussars show, as well as meeting up at the event with a cousin I didn't know I had until a few weeks ago (all thanks to my family tree research)

With one exception all these guys had come over from Poland (Gdansk I think) on Thursday and only 'met' their mounts yesterday. The exception was a Brit. It was a really good show, with a bit of history thrown in. We enjoyed it, as did the crowd judging by their cheers and applause. It was very well done and very colourful, and I shall be digging out my 17th century Poles soon to give them an airing on the table. 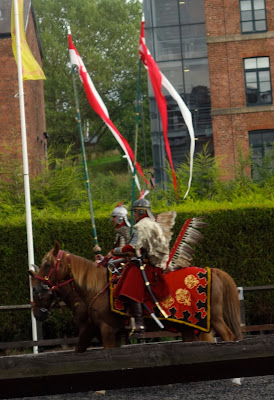 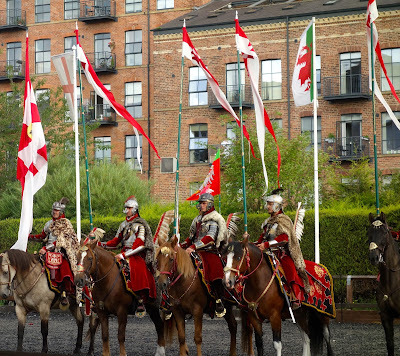 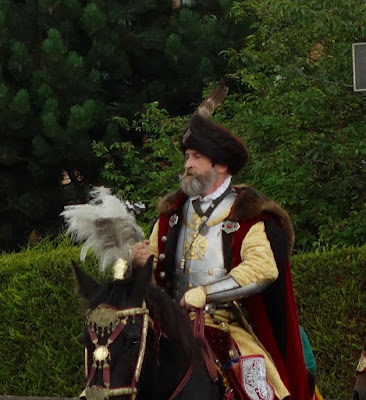 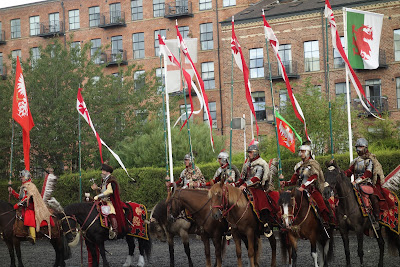 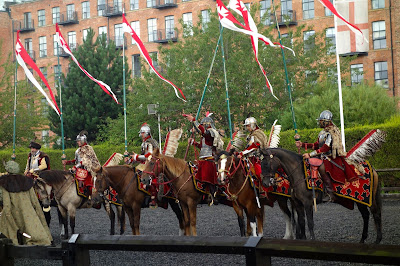 I have some more stuff on my phone as my camera decided to expire half way through the show that I shall post at some point as there are more movie clips to share.
By Colin Ashton - August 26, 2017 3 comments: 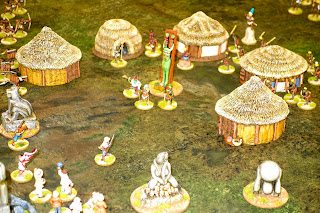 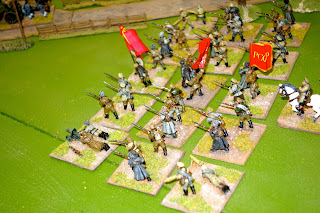 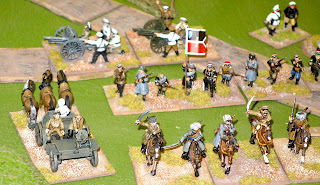 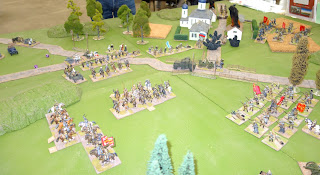 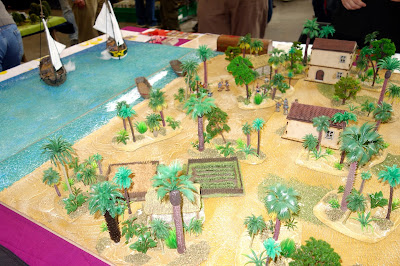 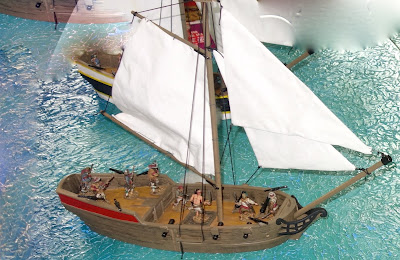 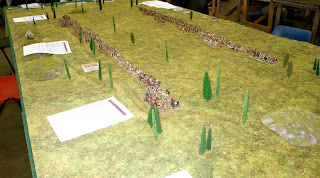 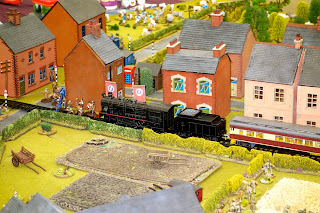 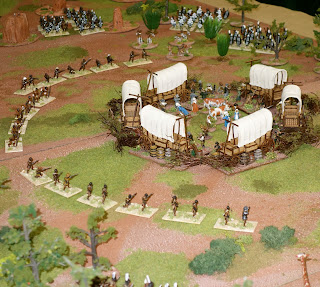