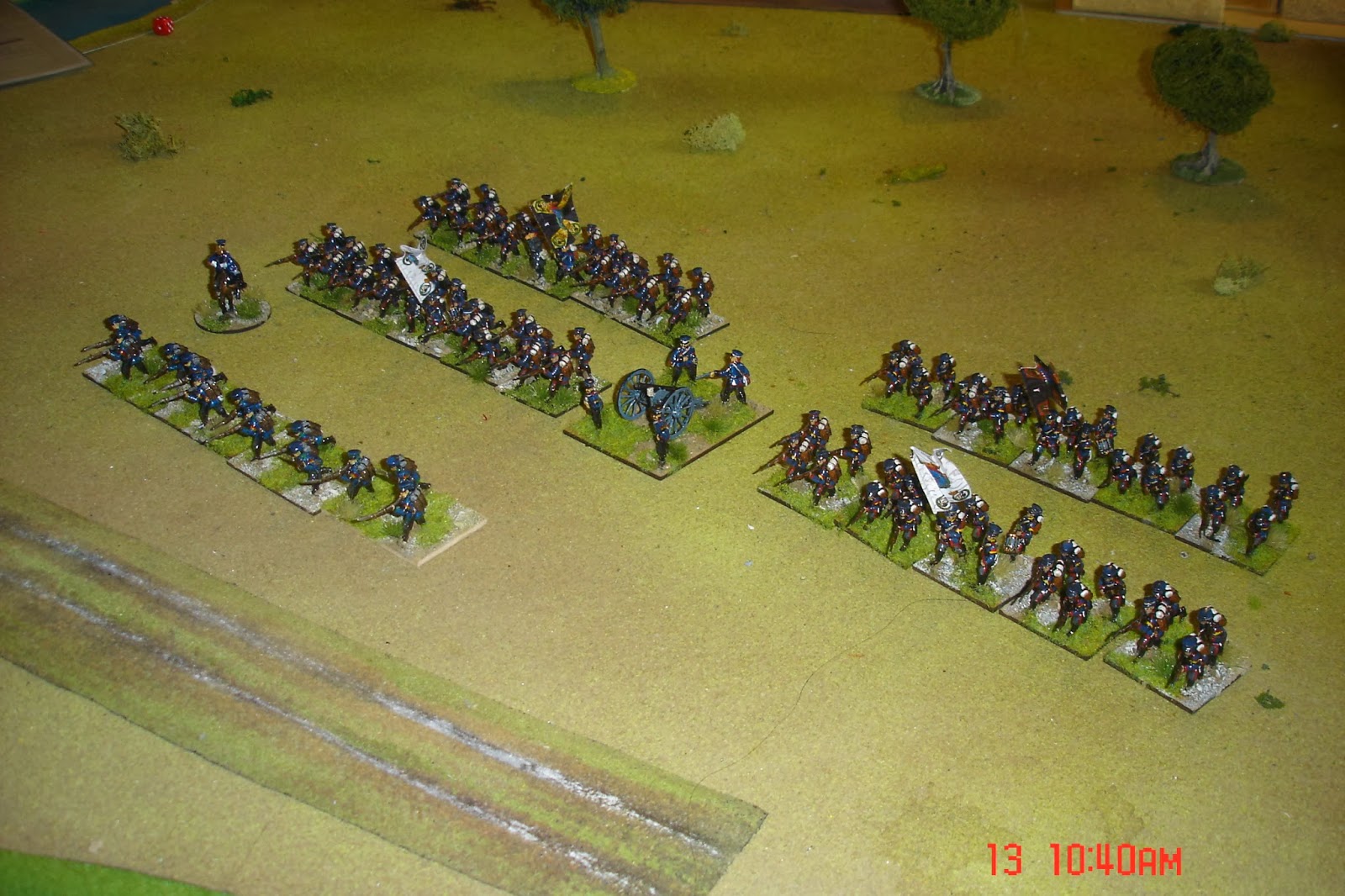 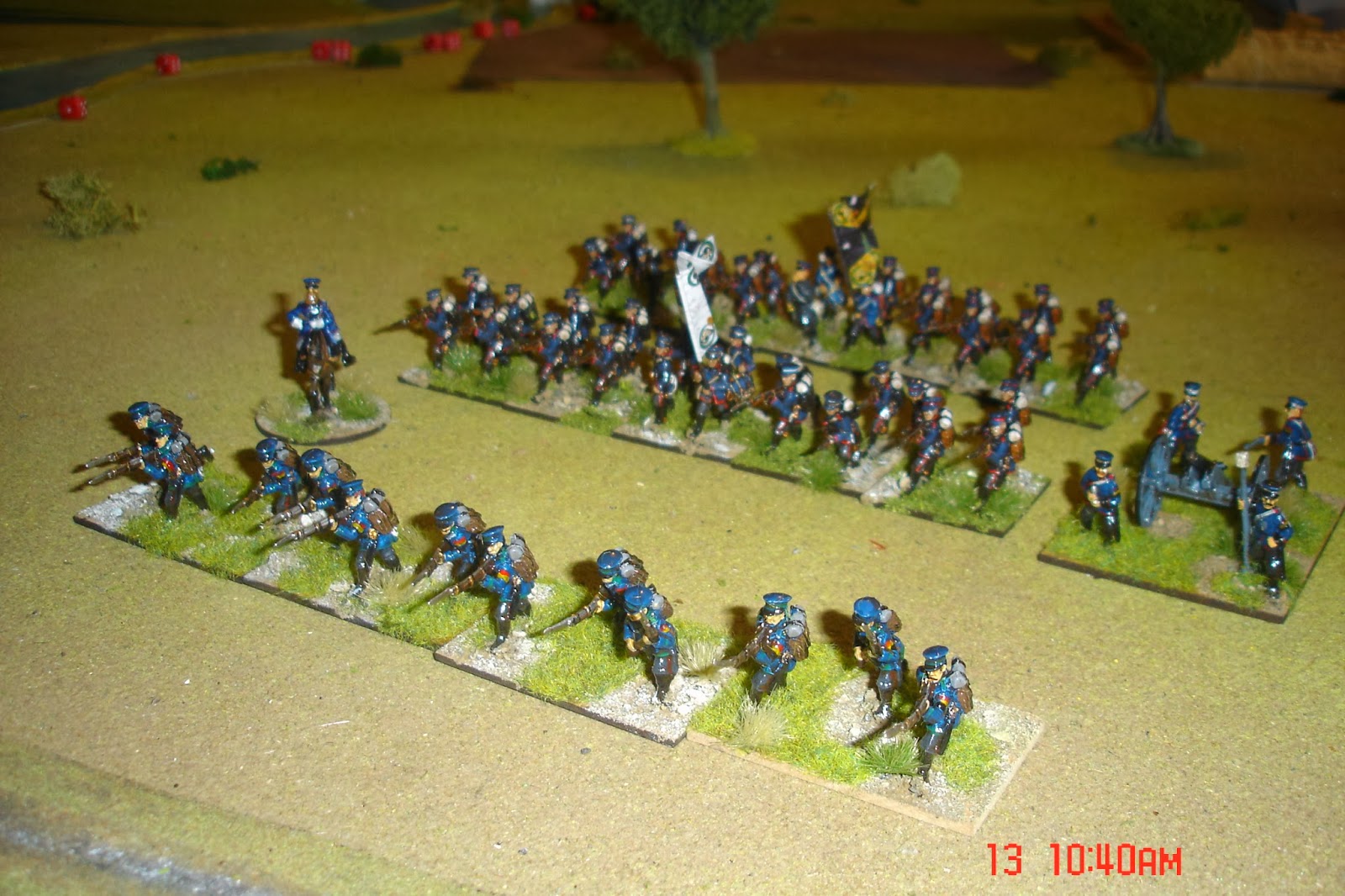 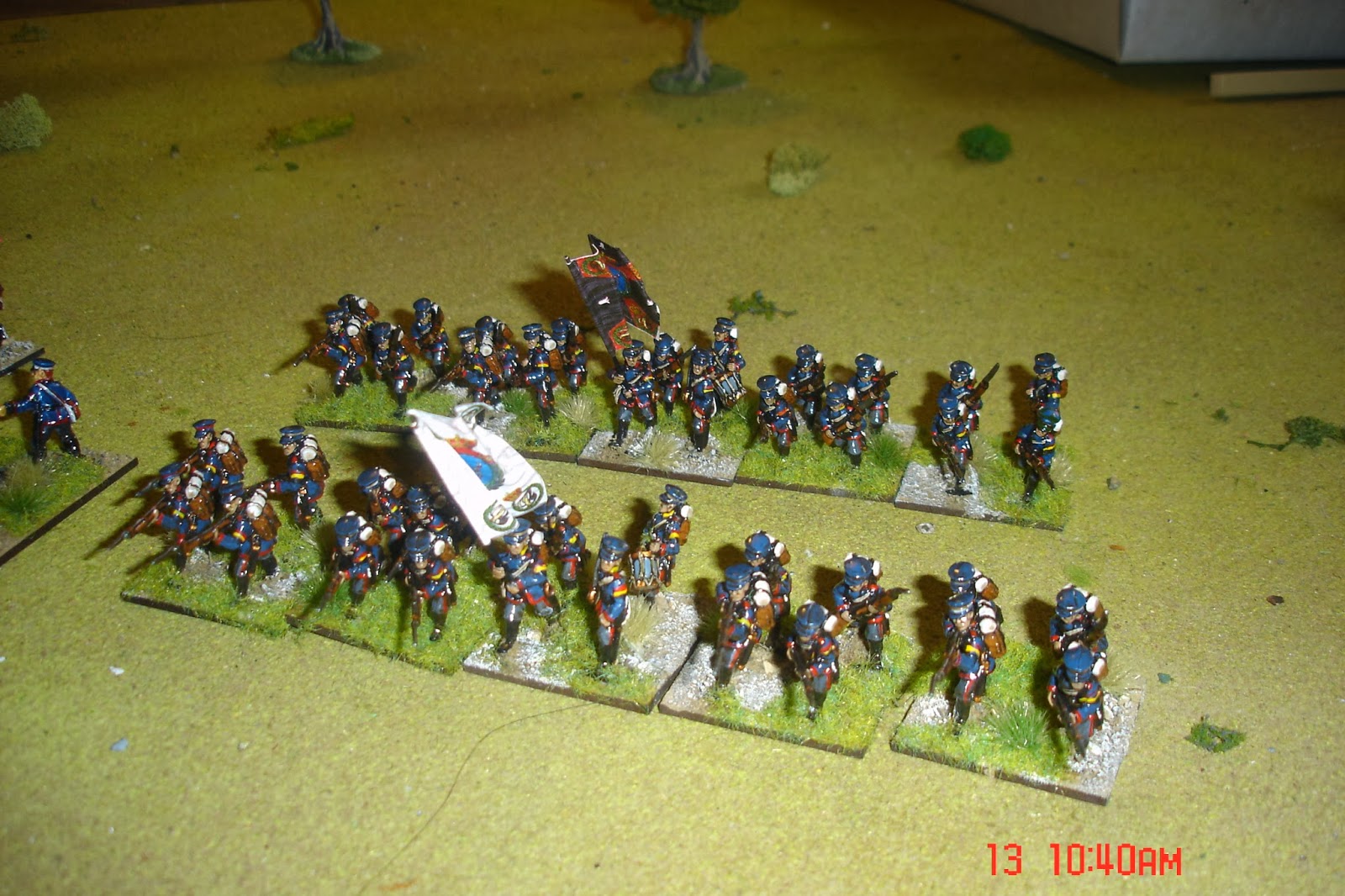 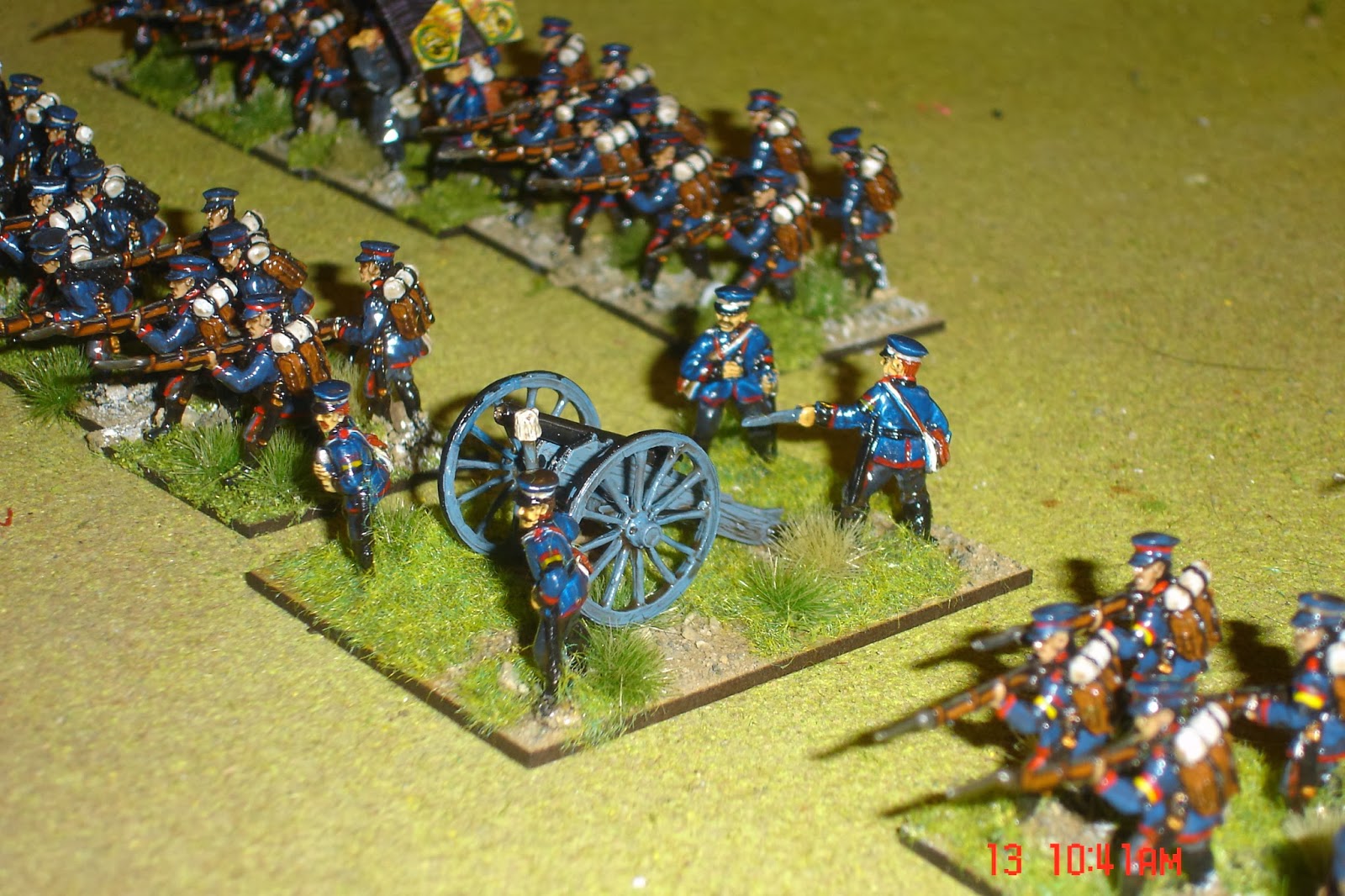 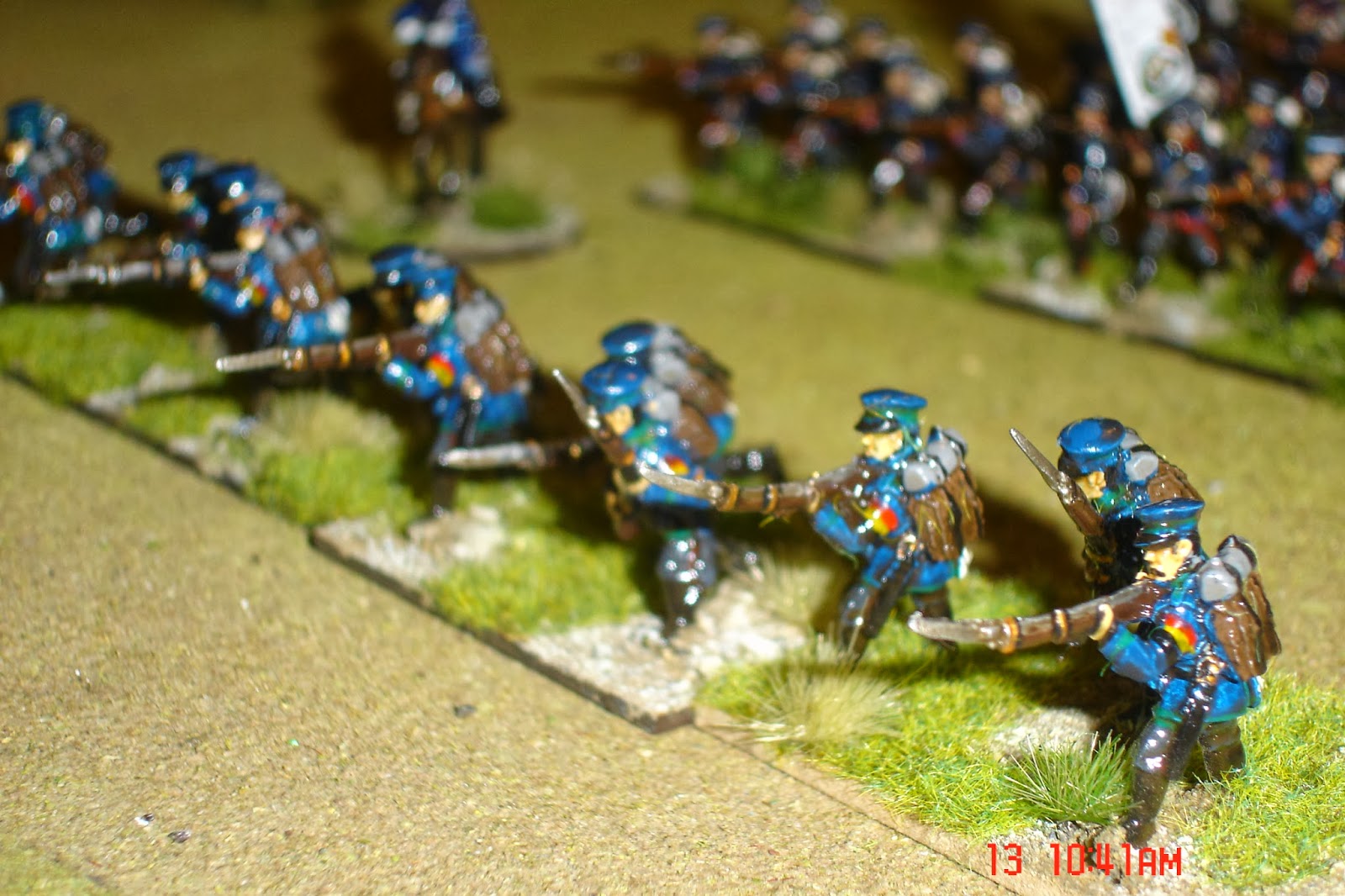 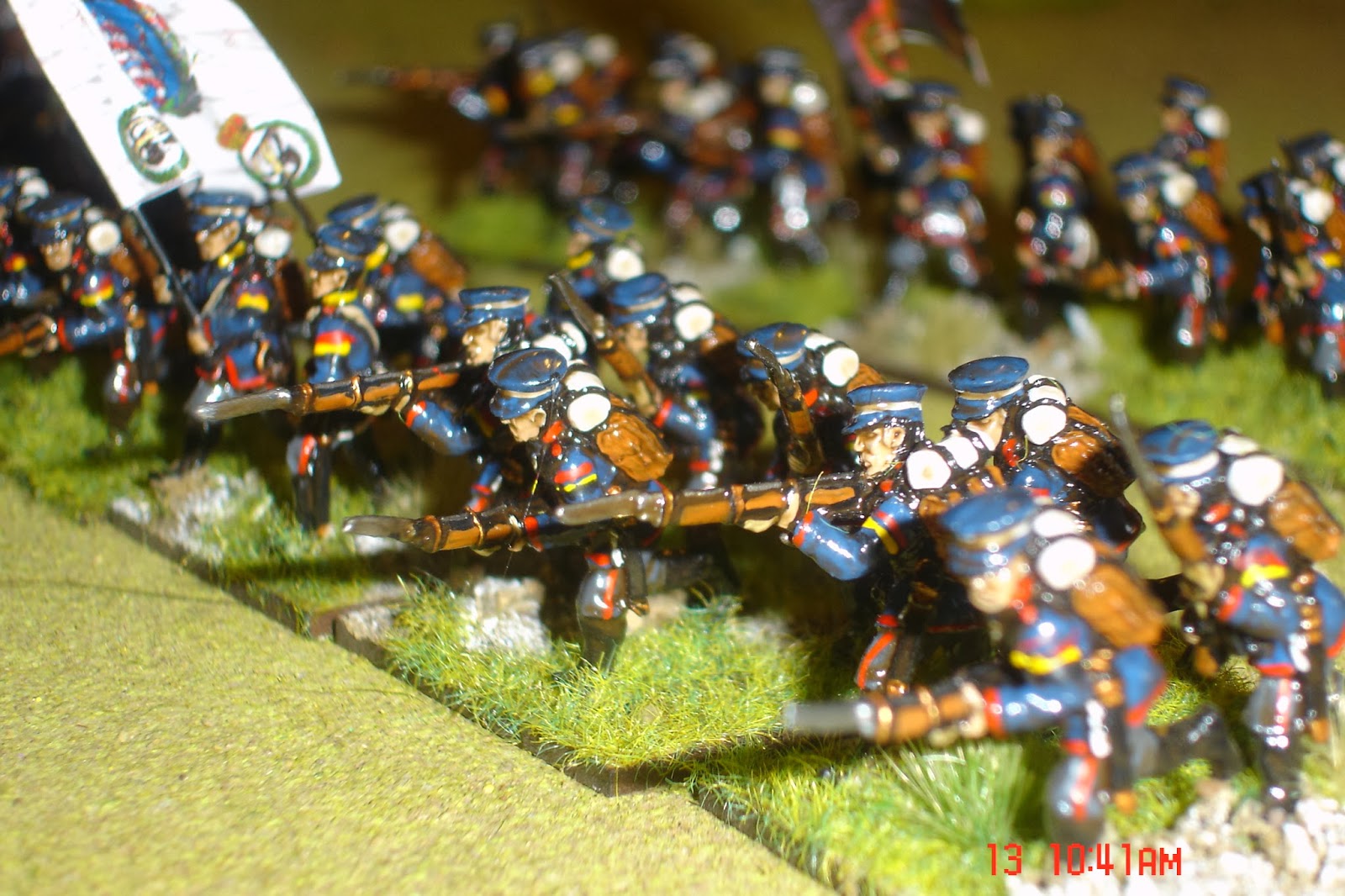 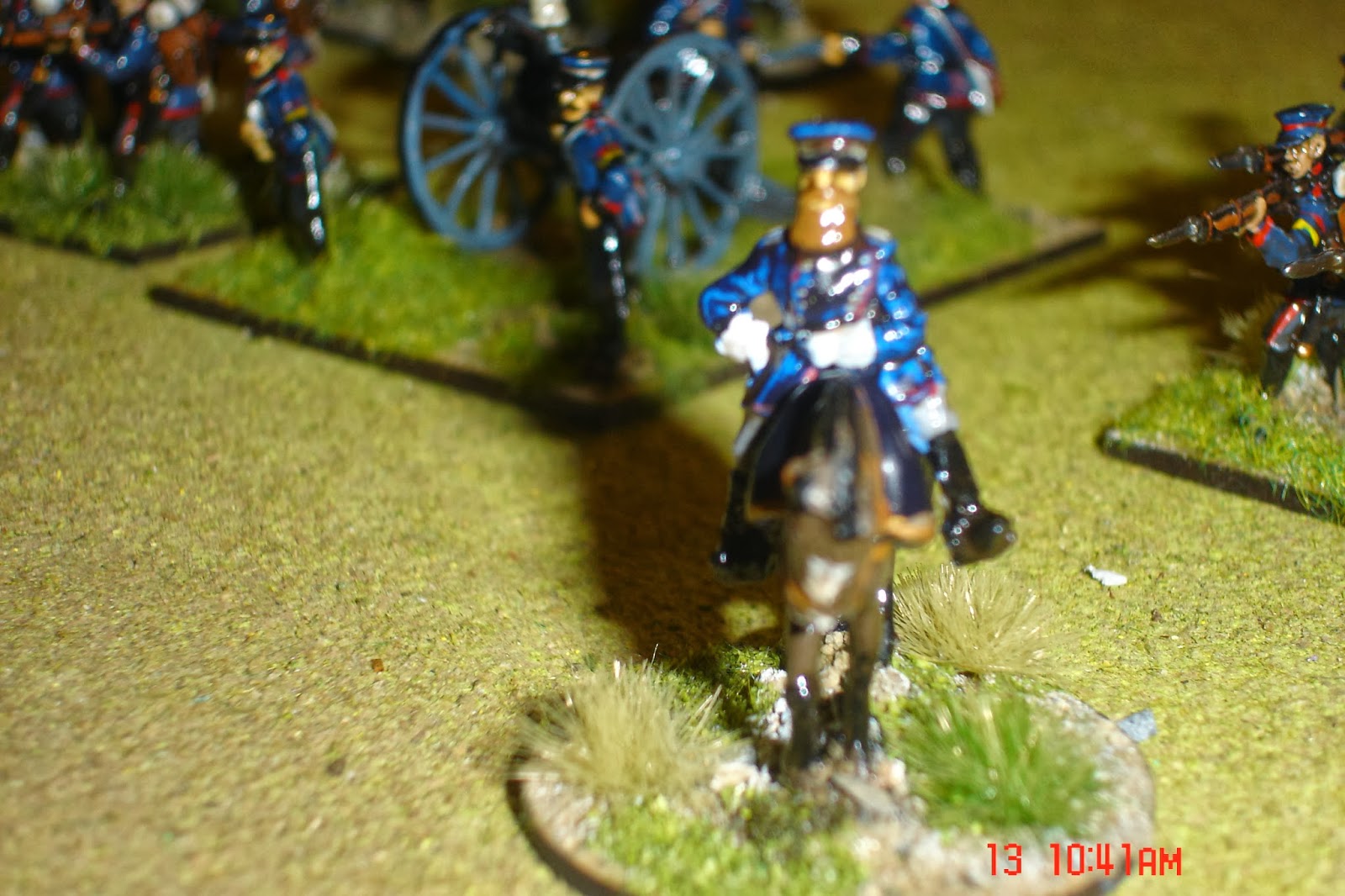 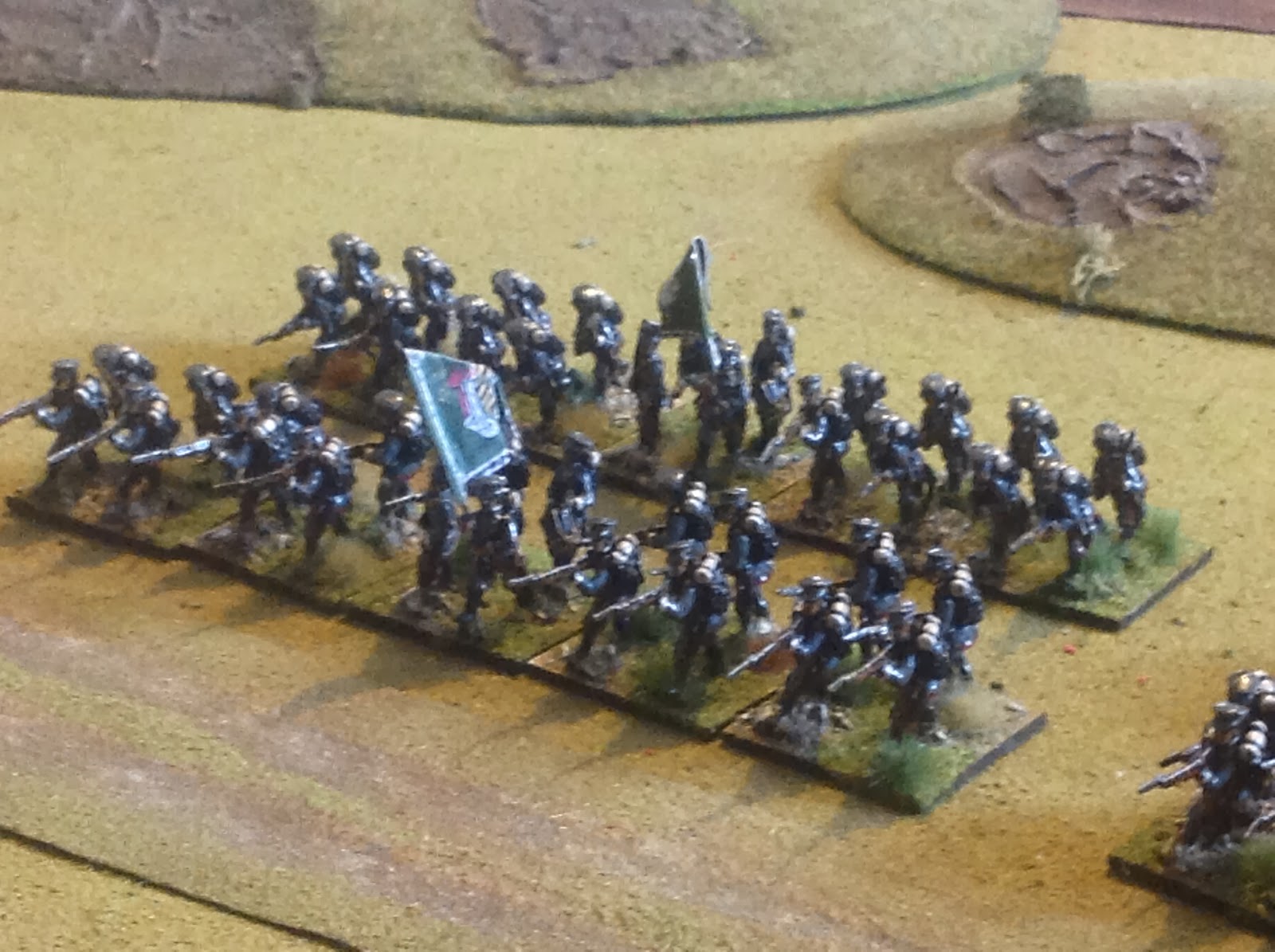 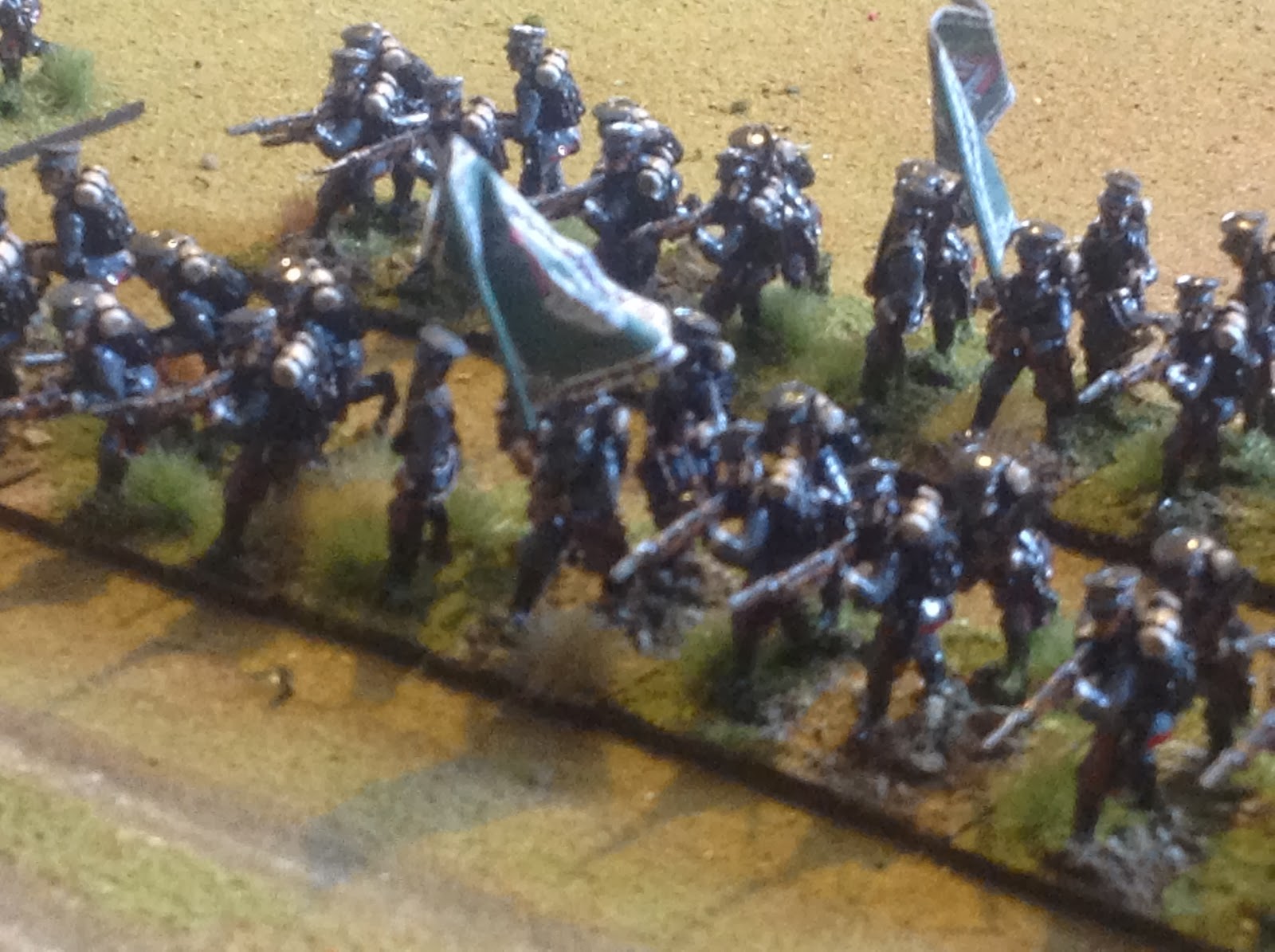 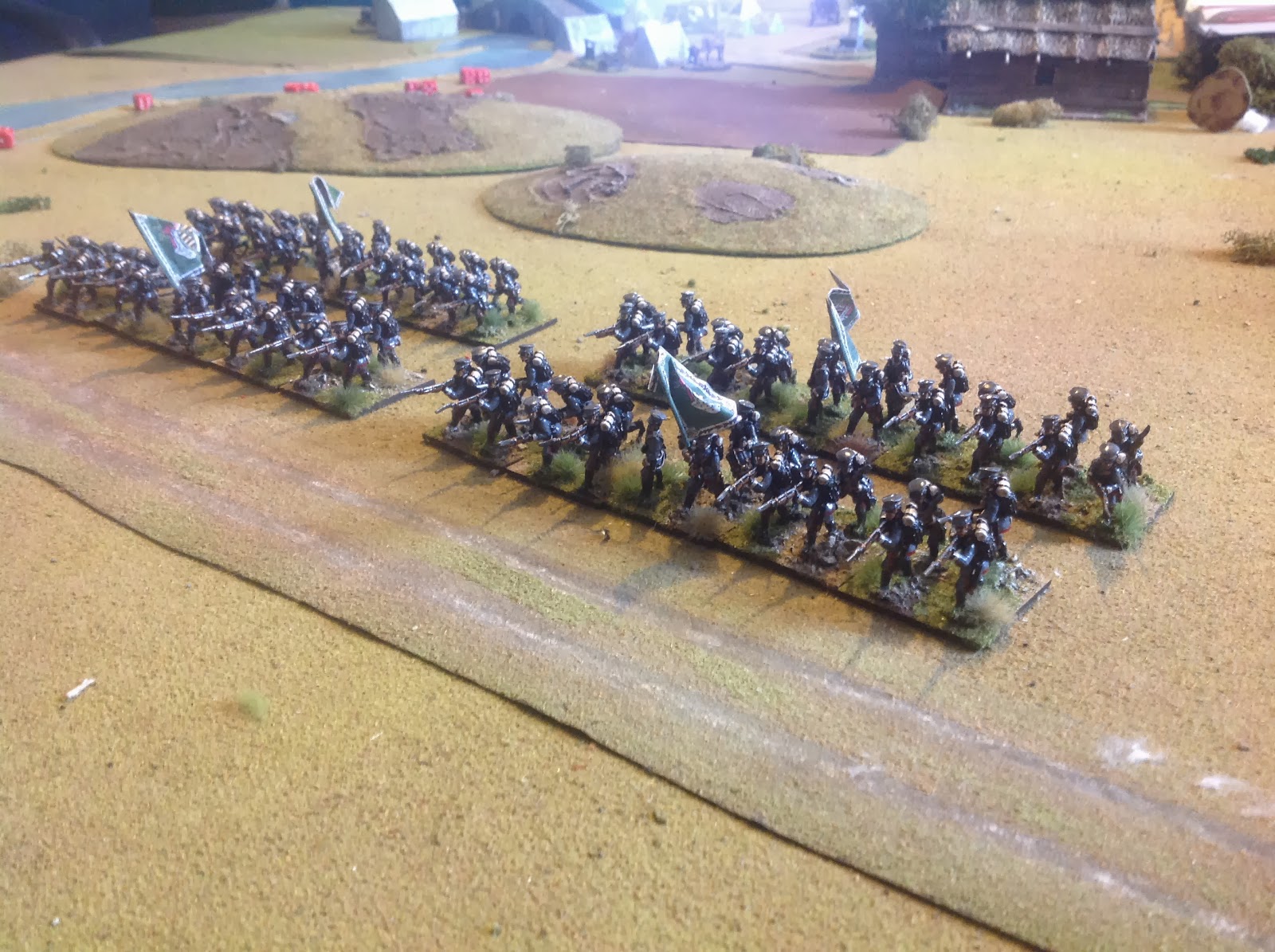 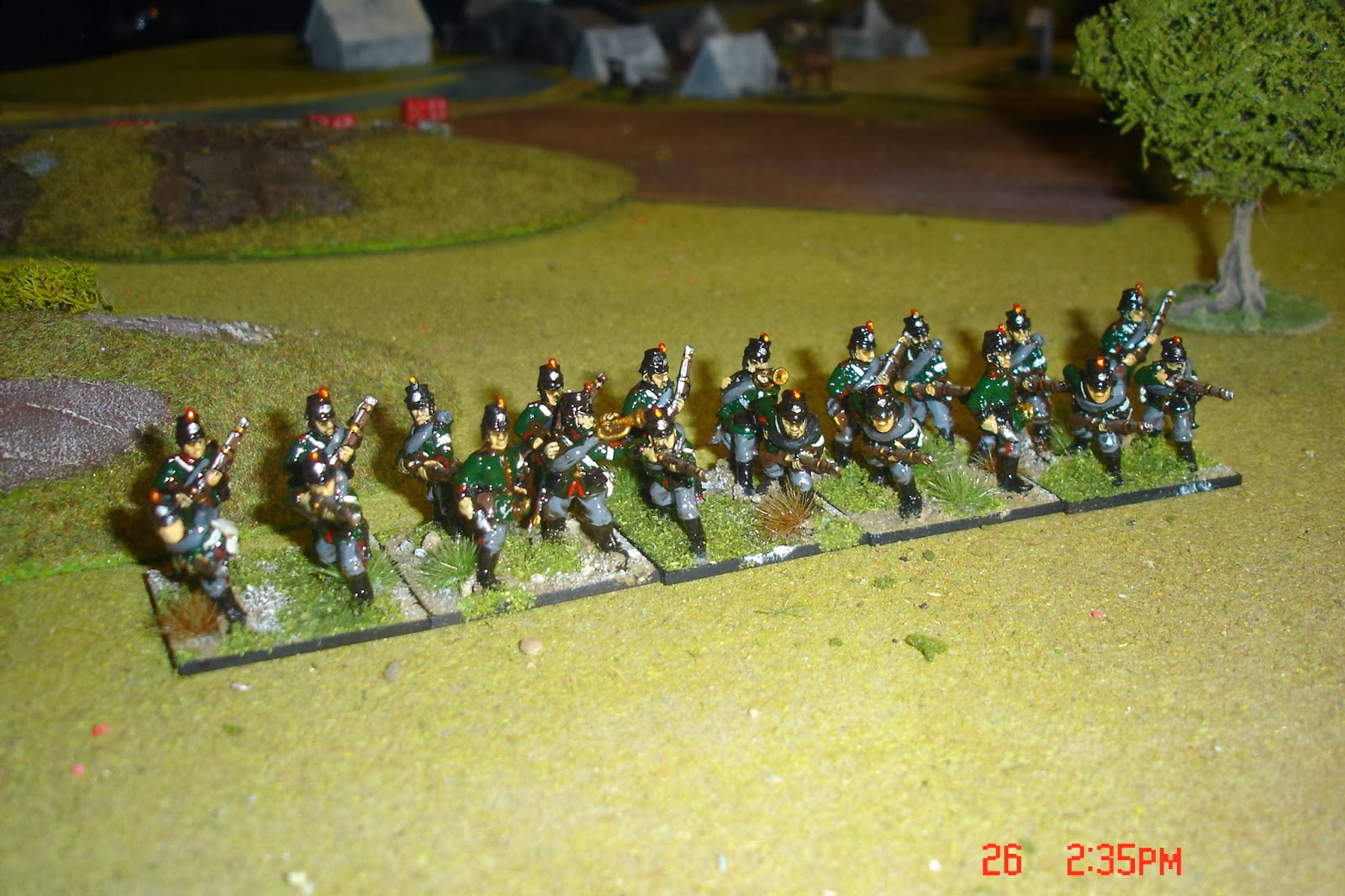 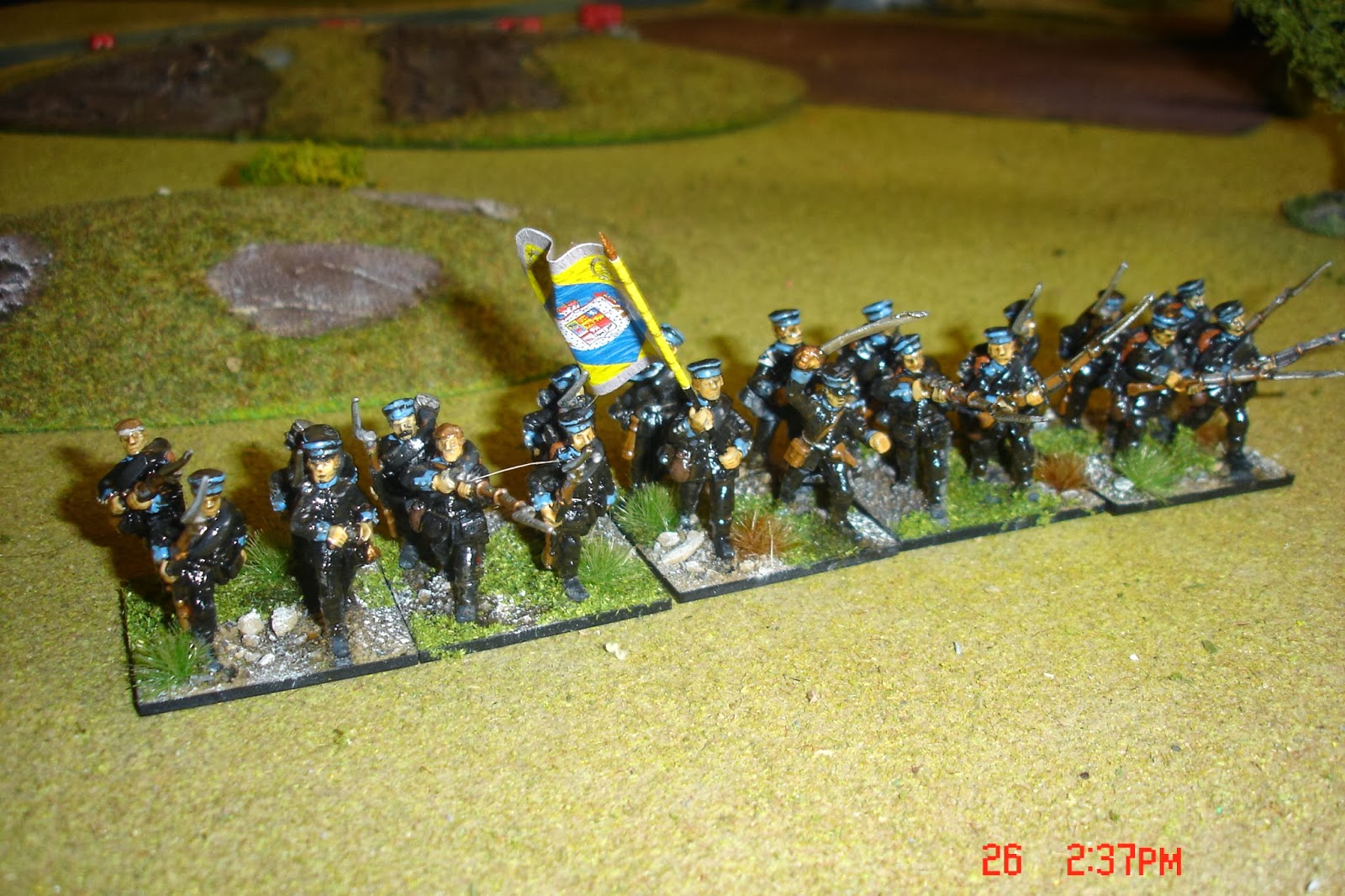 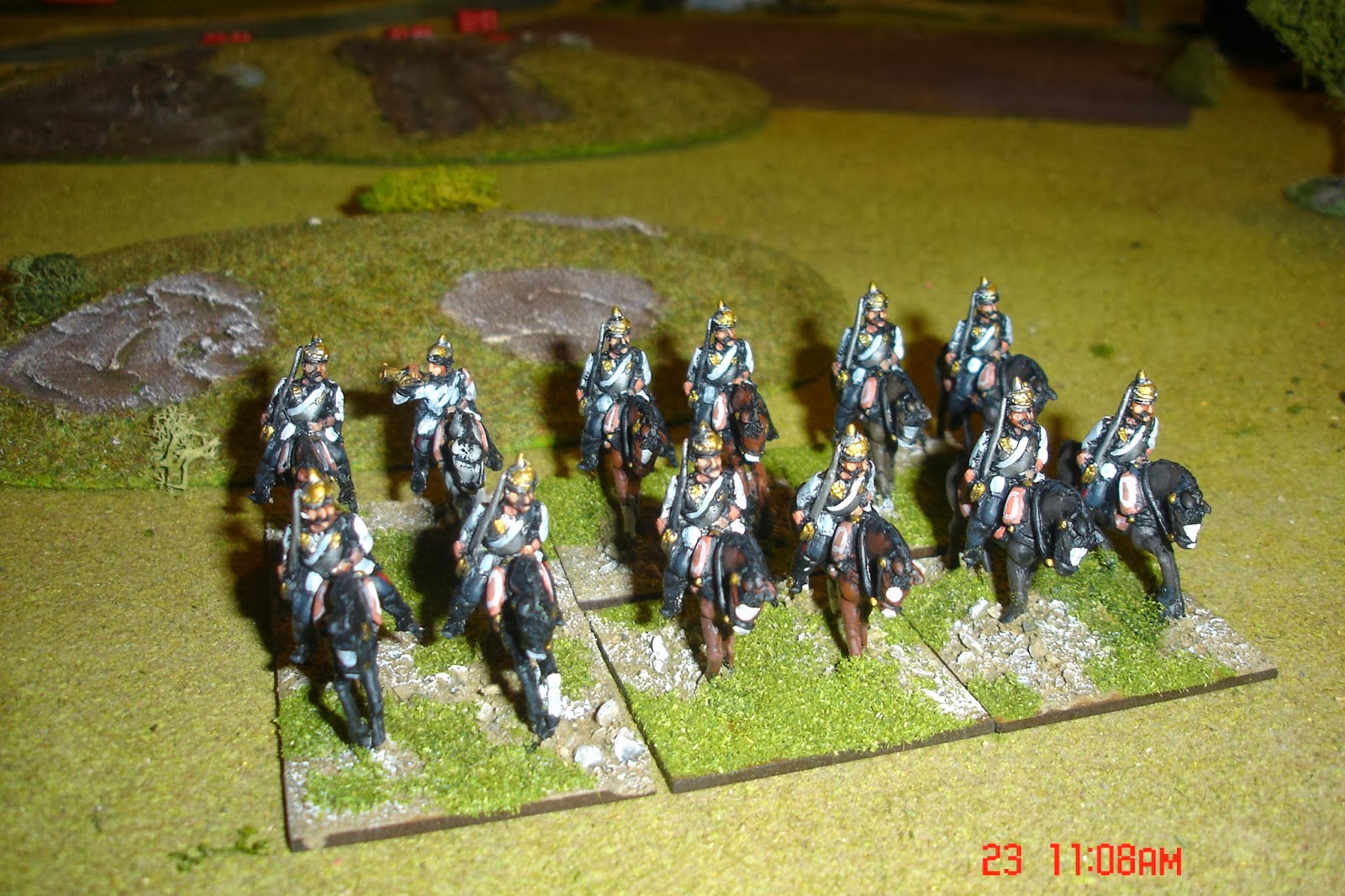 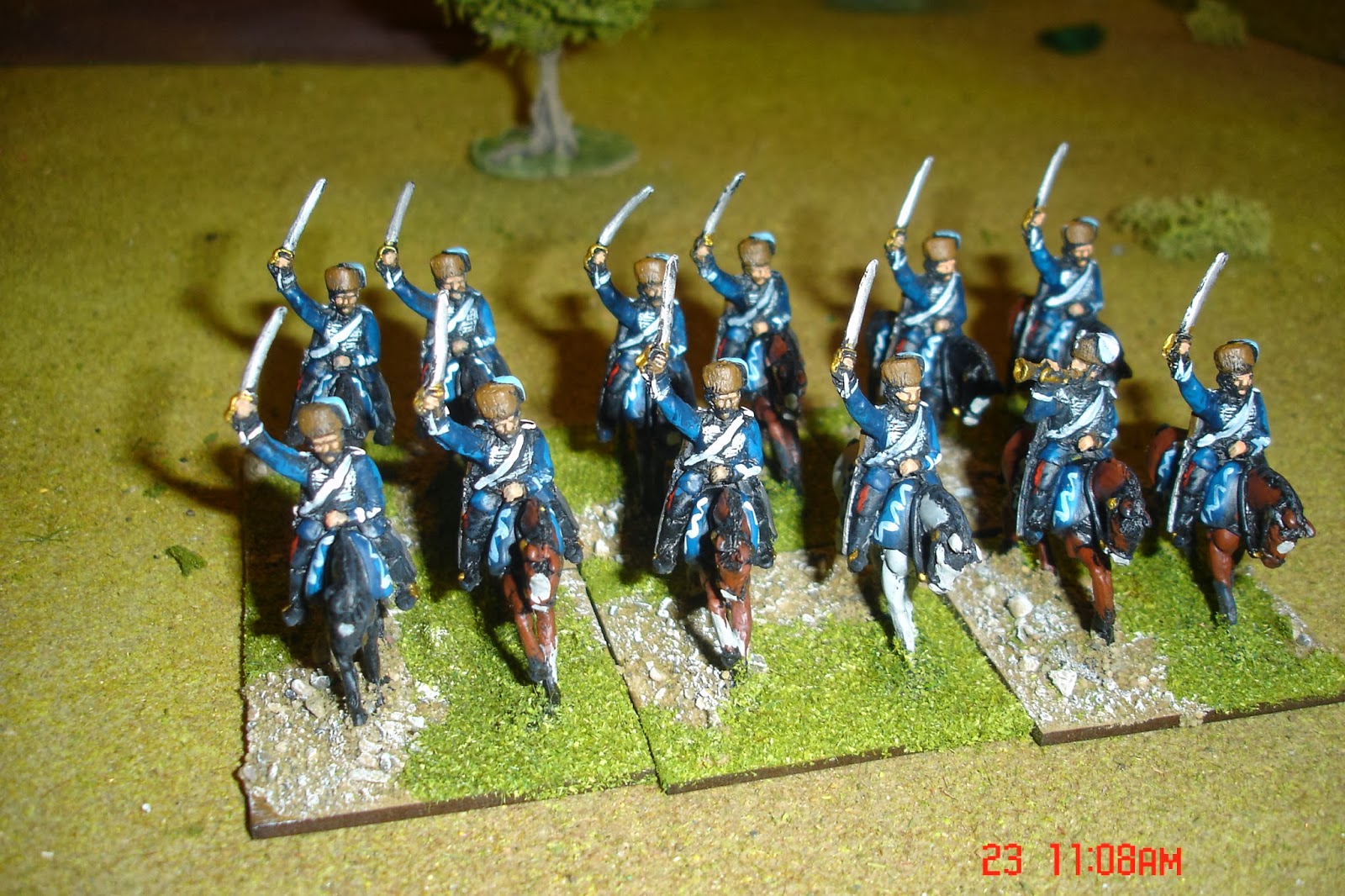 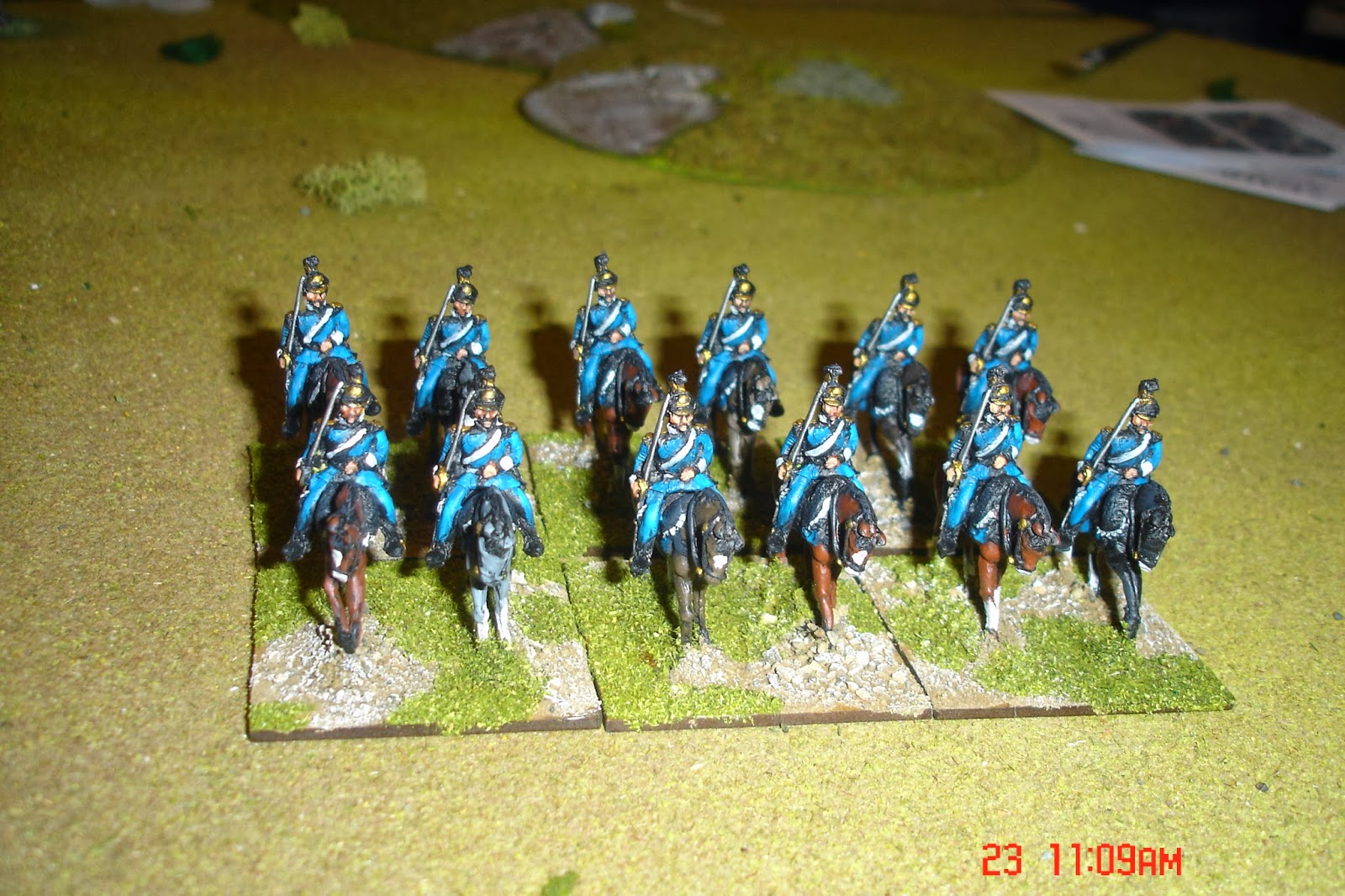 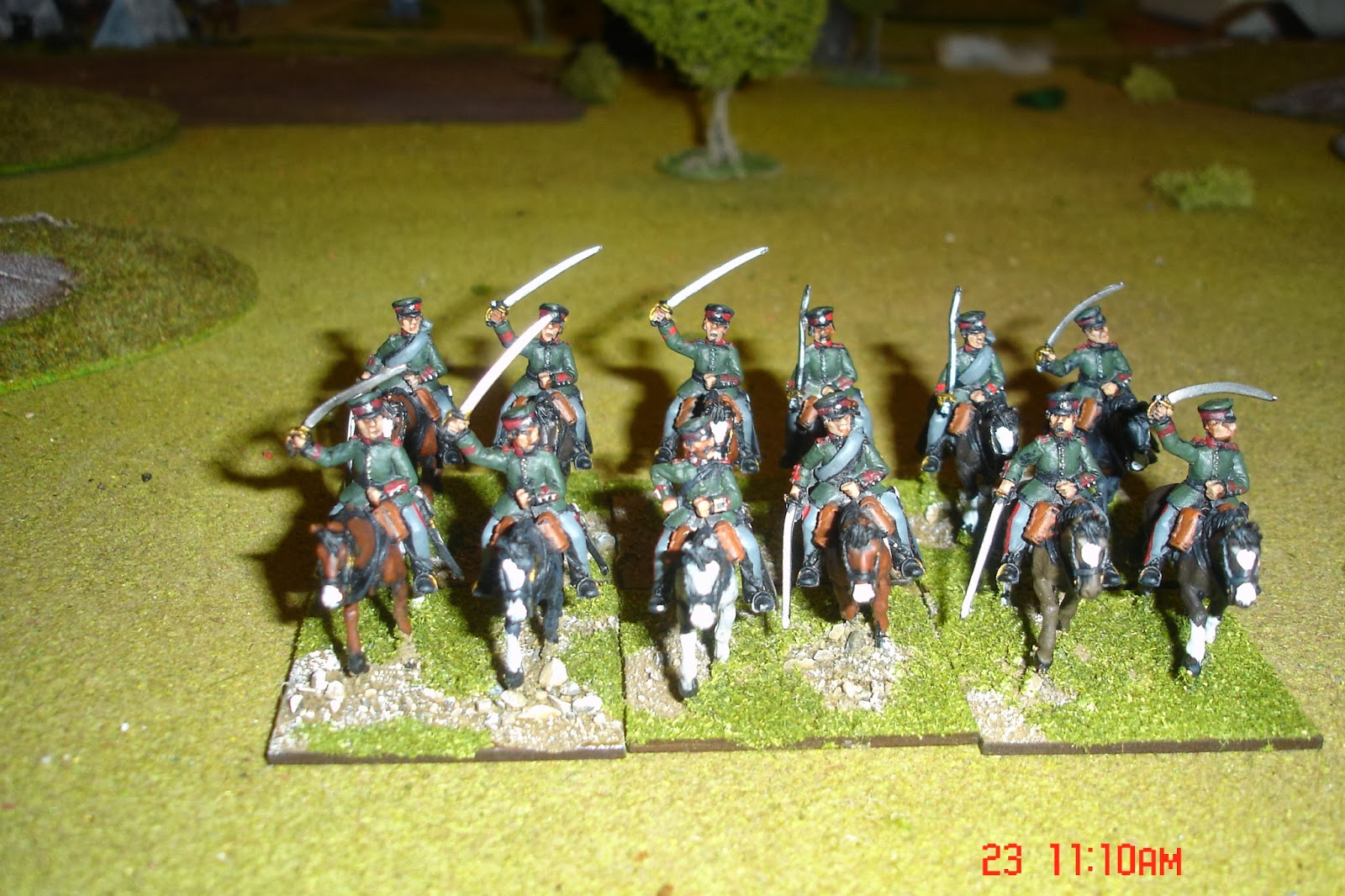 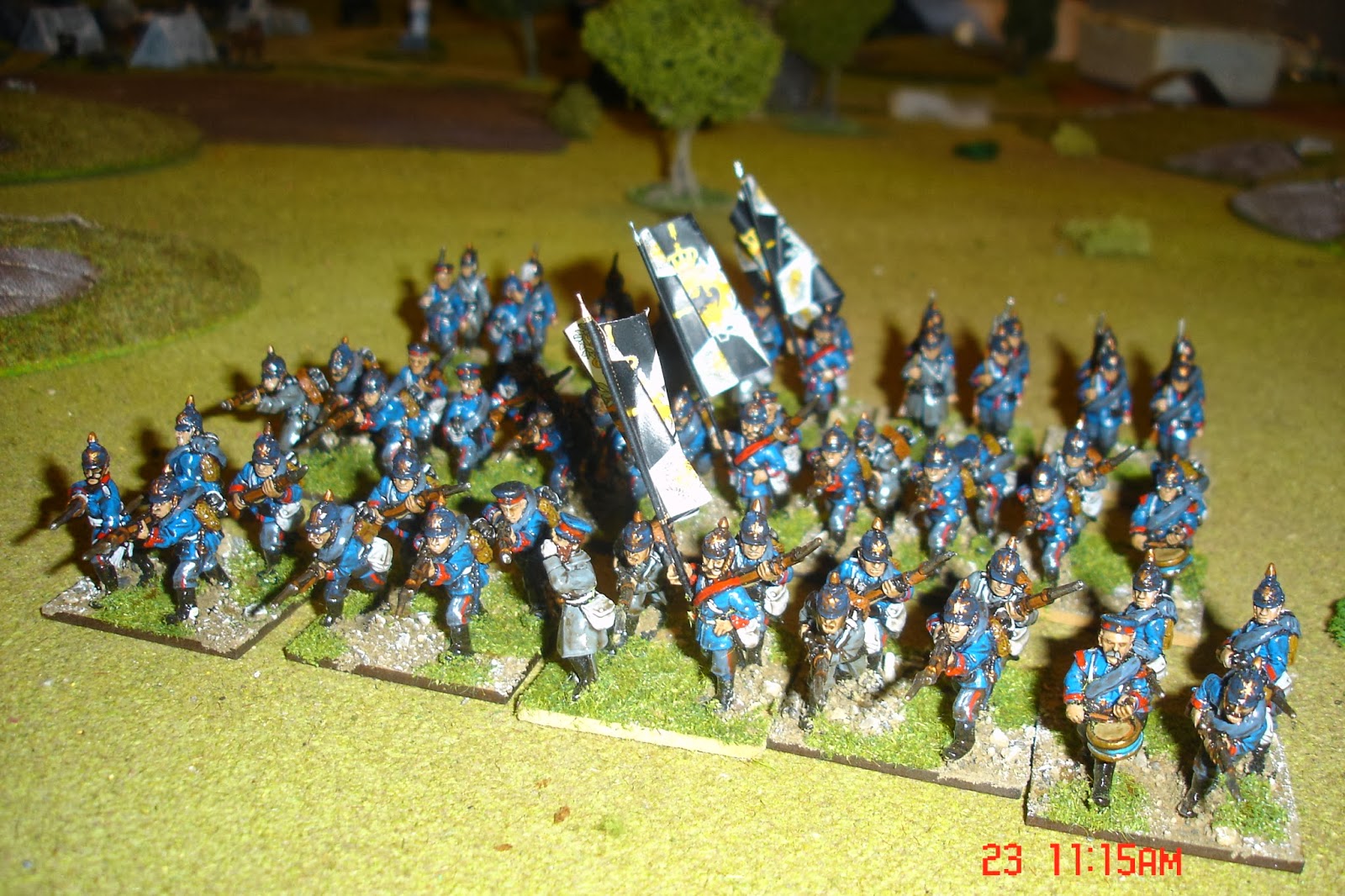 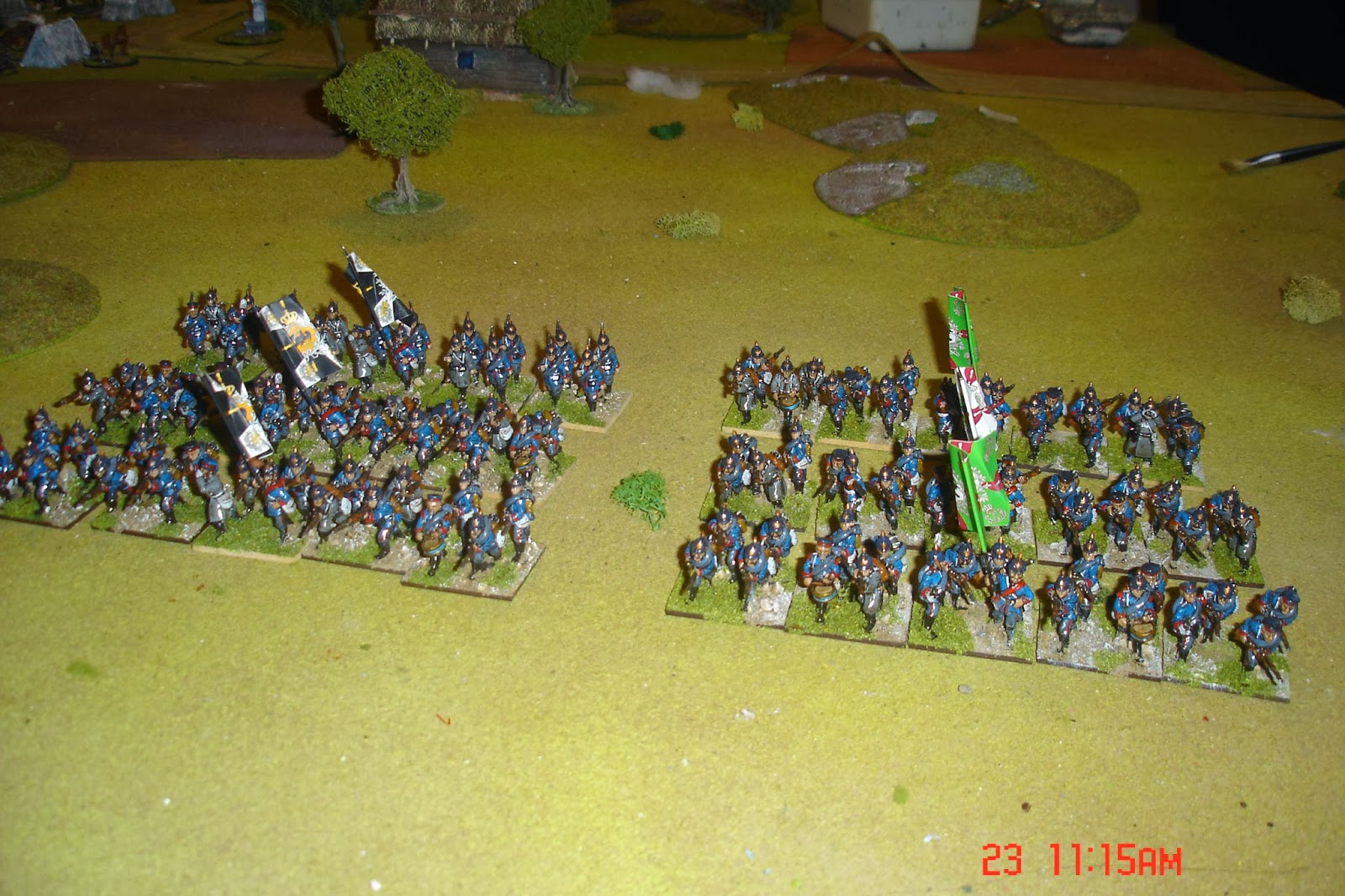 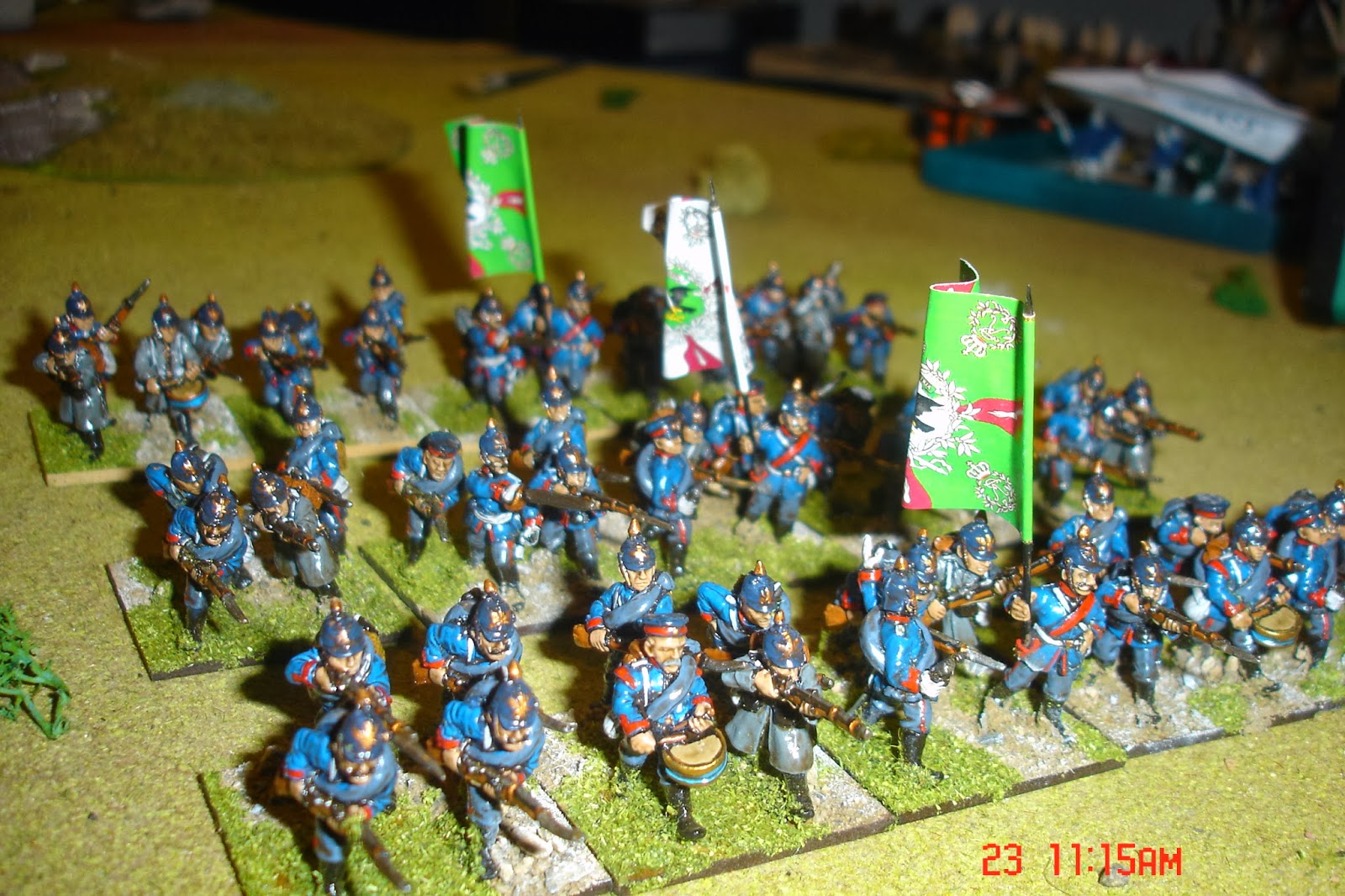 Well, sadly I won't be able to go to The York show this year. I am still recovering/suffering from my encounter with a surgeon's scalpel four months ago! Actually, having seen a similar operation on You Tube it's not surprising I'm still having trouble; as well as the scalpel the typical surgeons armoury for a discectomy and decompression includes circular saws, hammers and chisels! Ouch!

Anyway, it's snowing as I write this so maybe I wouldn't have got out of the house anyway at stupid o'clock in the morning if the snow keeps coming and sticks. I have plenty of figures to work on, and eight regiments of infantry and four of cavalry for my 1866 project that need their bases doing, a task that can be accomplished sat in front of a roaring fire watching the rugby this afternoon and tomorrow with a beer or two. I shall post some photos when they are done.

All I will need to do then is finish the Artillery for all the various contingents together with some casualty/disorder markers and a couple of command stands and it will be all done. If I HAD gone to York I would have spent my day trying to find some suitable figures to represent a couple of Nassau battalions, but I have more than enough Austrians, Bavarians, Hessians and Saxons to take on the Prussians and their North German allies.