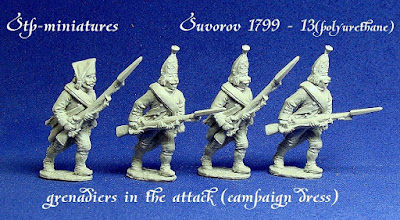 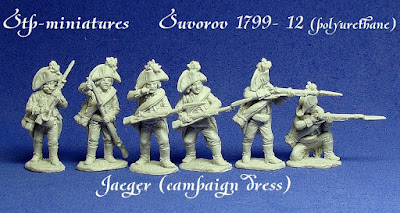 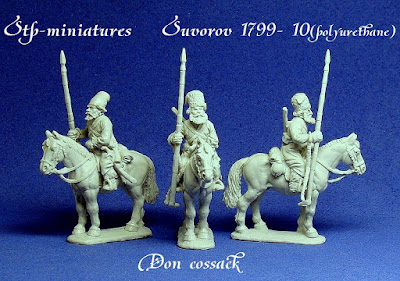 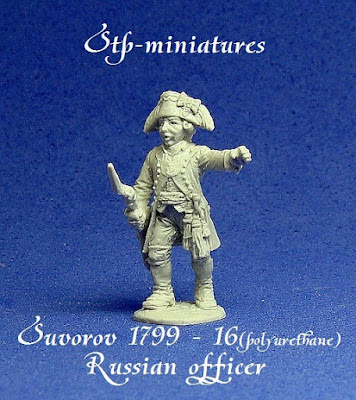 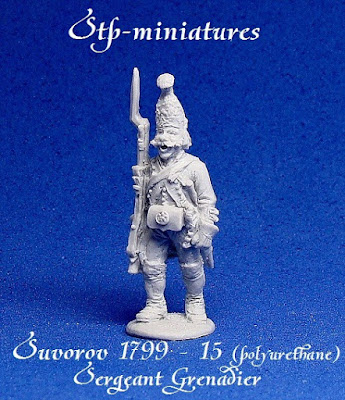 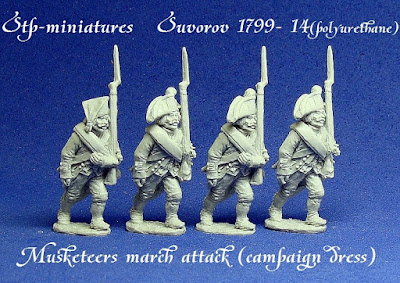 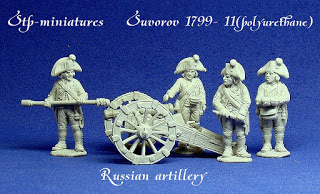 Email ThisBlogThis!Share to TwitterShare to FacebookShare to Pinterest
Labels: Eagles over the Alps: Suvarov in Switzerland, Italy 1799, Random thoughts