BACK HOME FROM EGYPT 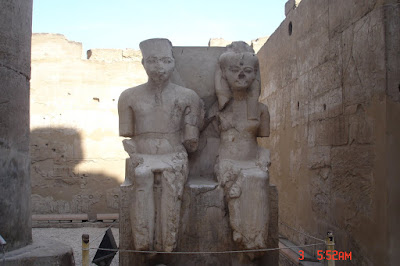 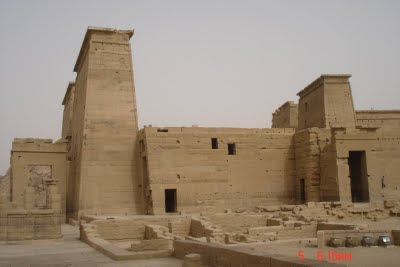 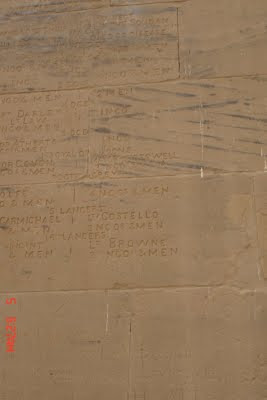 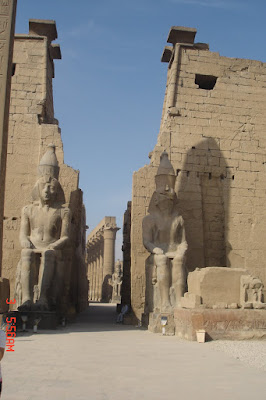 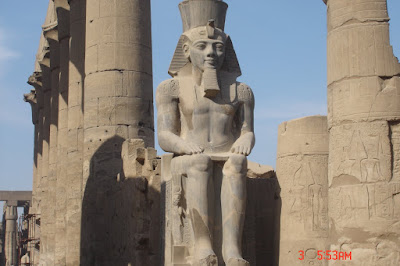 Arrived back from holiday yesterday to a pleasant surprise (apart from the weather that is). On the doormat were copies of Wargames Illustrated, Miniature Wargames, Phil Olley's magazine and the resurected Wargames Soldiers and Strategy AND Warlord's Hail Caesar rules. I have to say I am going off Flames of War Illu.......er...Wargames Illustrated. Nothing to do with the content (well, maybe a bit as I have no real interest in gaming WWII using Flames of War) but the articles are in too many cases littered with typos and badly written English aimed (in my view) at punters with a reading age of about 12. WSS was good and I'm glad to see it back. I've not had a chance for more than a quick glance through Hail Caesar but it looks very pretty!

Anyway, the Nile cruise was fab and the ruins and temples awesome. One pic above was taken at Phillae and shows the names of British officers who died of sickness on the 1884-85 expedition. They're all from cavalry regiments which I am sure must be a big clue to which formation they were part of and what they were doing. Its a nice bit of history but a shame that it's defacing a 2500'ish year old temple!

I must get some painting done this weekend as I am hoping to have a game next week and need to get a couple of units finished, especially my British Legion infantry - I've not lifted a brush for almost 3 weeks, which is bad, even allowing for holidays.