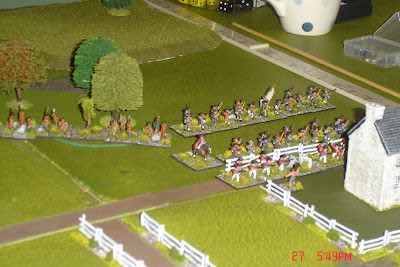 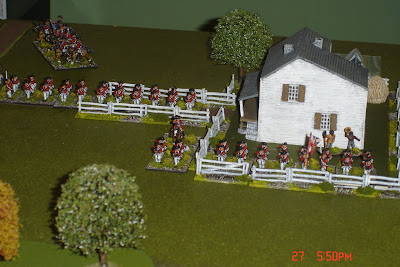 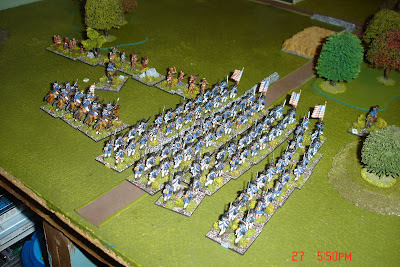 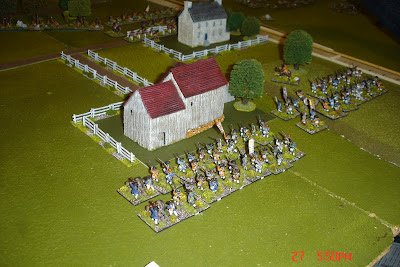 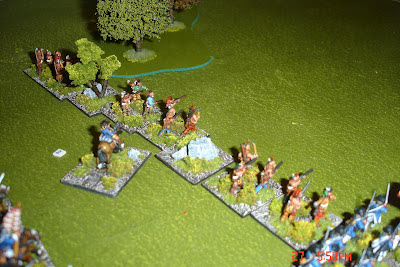 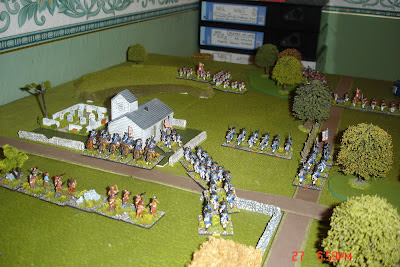 If we get a game in next week I'm hoping I can put on the other half of the Brandywine game. Failing that we have the inaugural game in Rob's new games room to look forward to.
By Colin Ashton - April 12, 2012