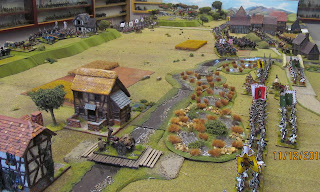 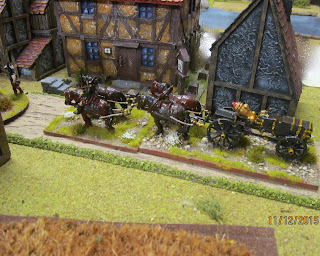 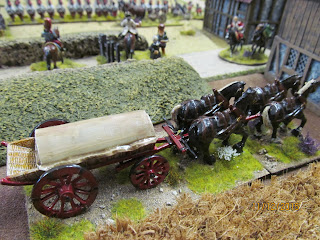 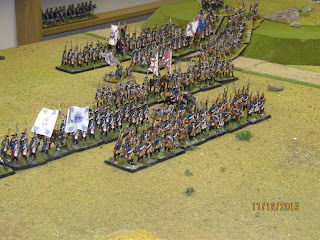 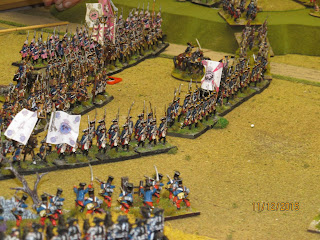 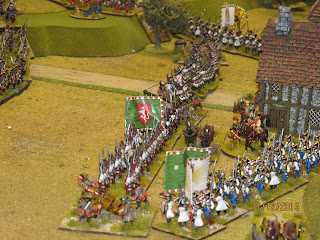 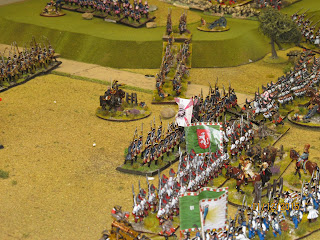 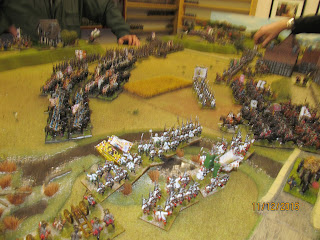 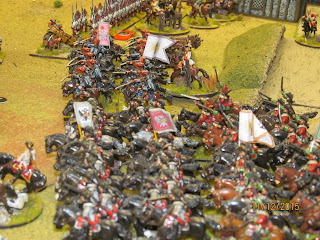 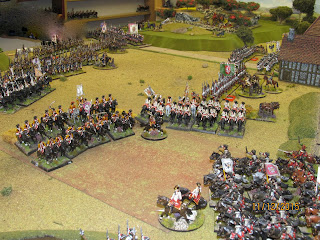 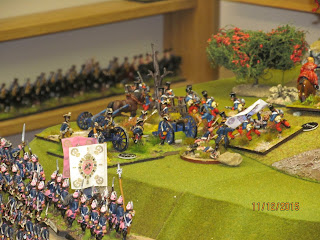 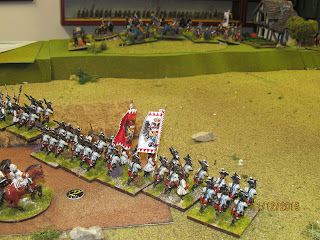 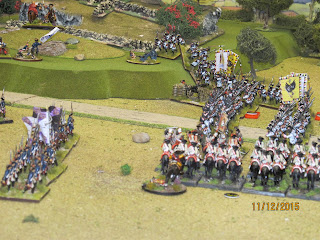 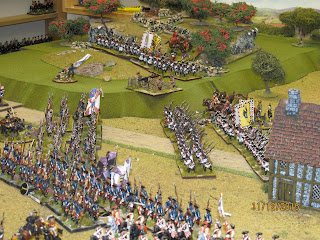 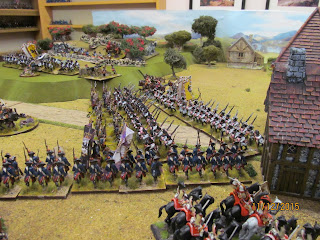 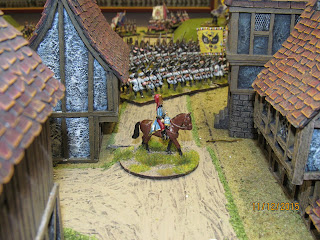 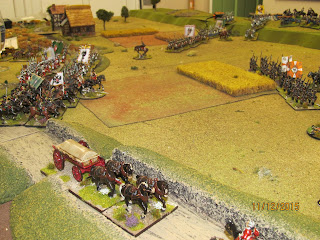 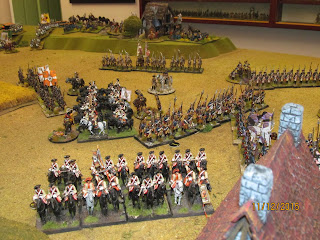 Thanks to Robbie and John for coming and its a shame I couldn't find a 4th player at such short notice but there's always another day.
By Colin Ashton - December 12, 2015