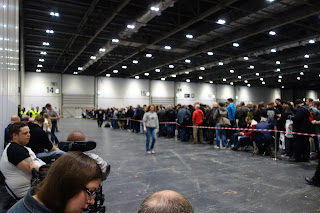 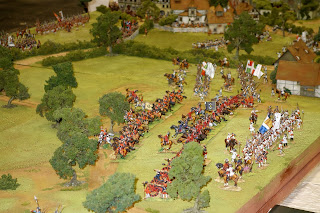 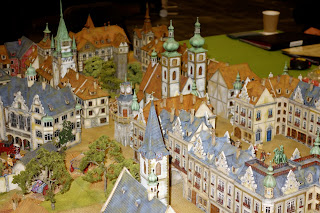 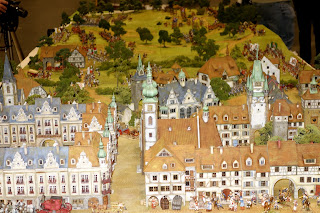 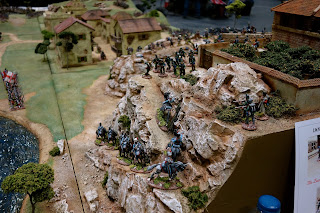 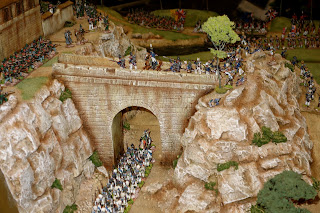 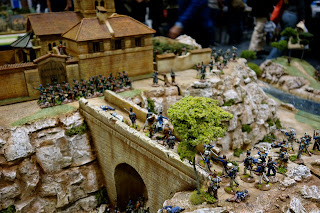 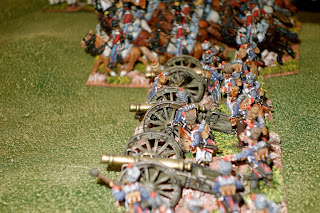 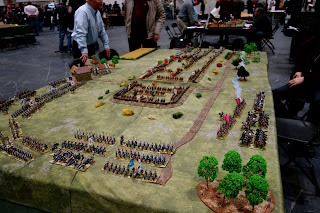 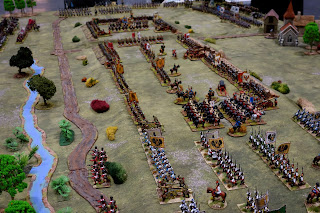 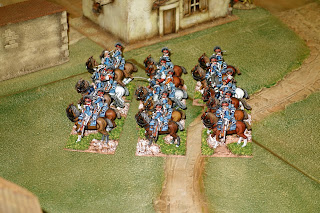 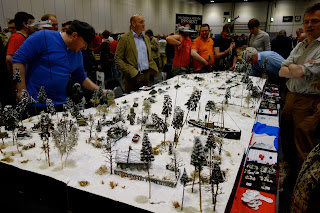 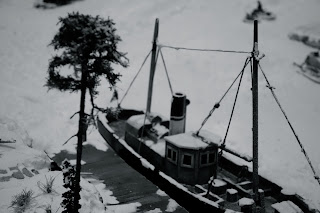 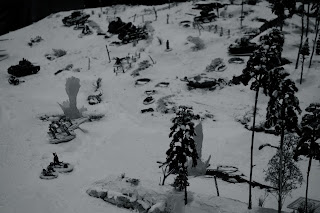 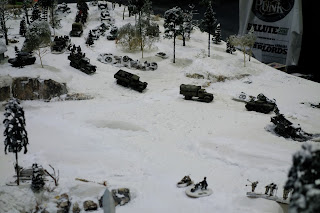 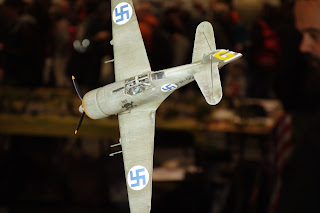 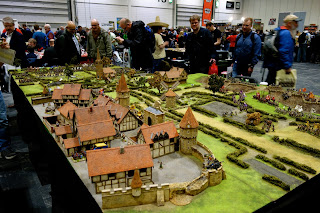 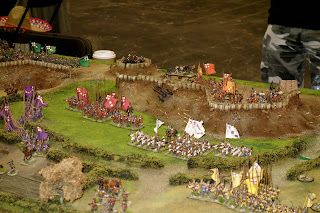 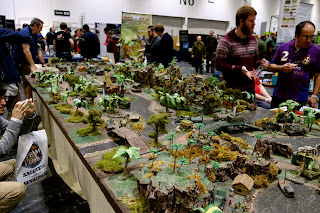 POSTSCRIPT: My  boomerang never came back but Skippy did, hiding in the official Salute giveaway bag! I am well pleased.......
By Colin Ashton - April 16, 2016