My French are taking shape nicely. I was lucky enough to pick up a couple of units on eBay but as these had to be rebased and repainted to a greater or lesser degree I still had some work to do before they were table (or box file) ready! 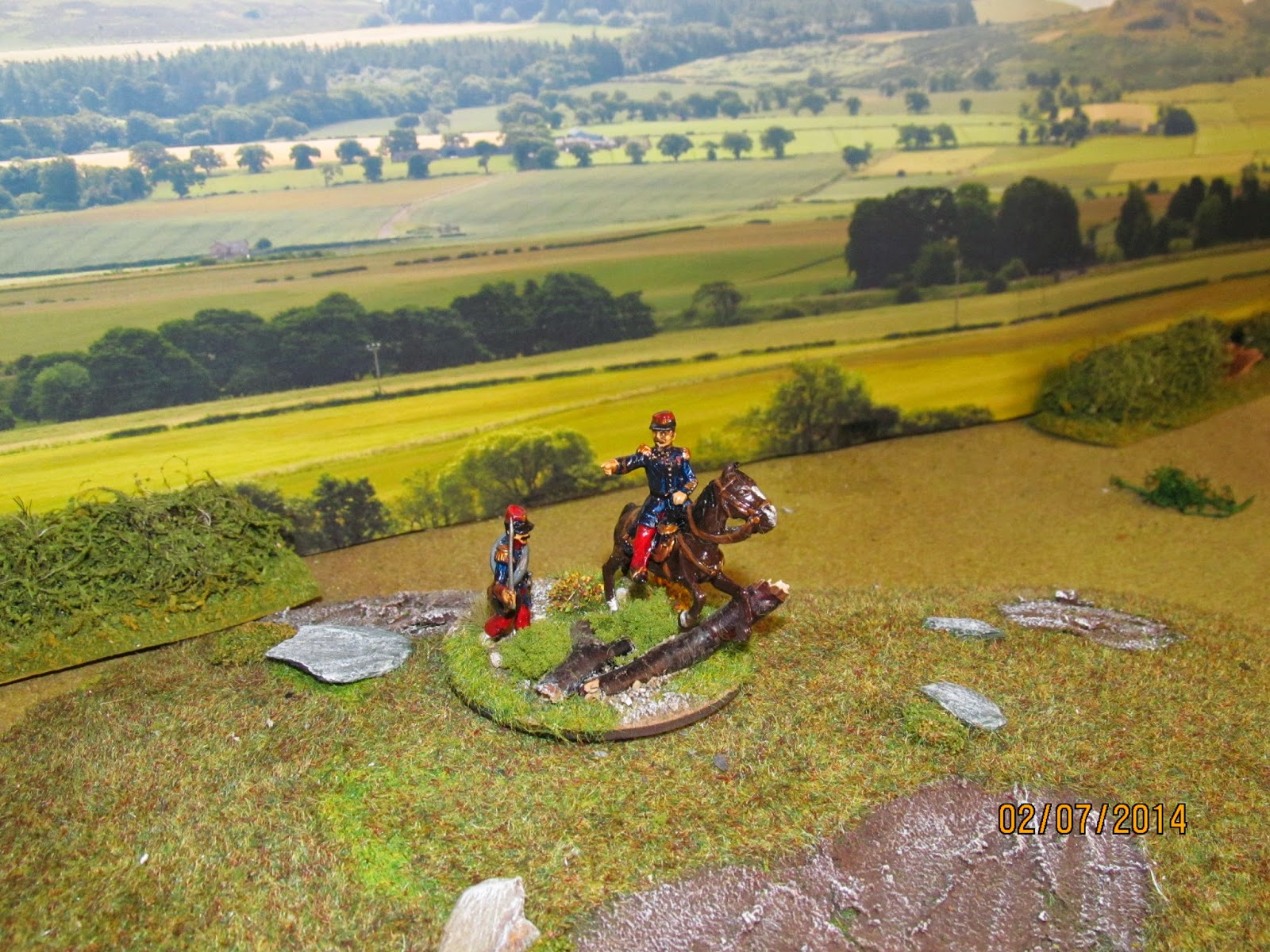 Above and below: Mirleton command groups from their Italian unification range. A mix of French, Papal and Neapolitan figures. 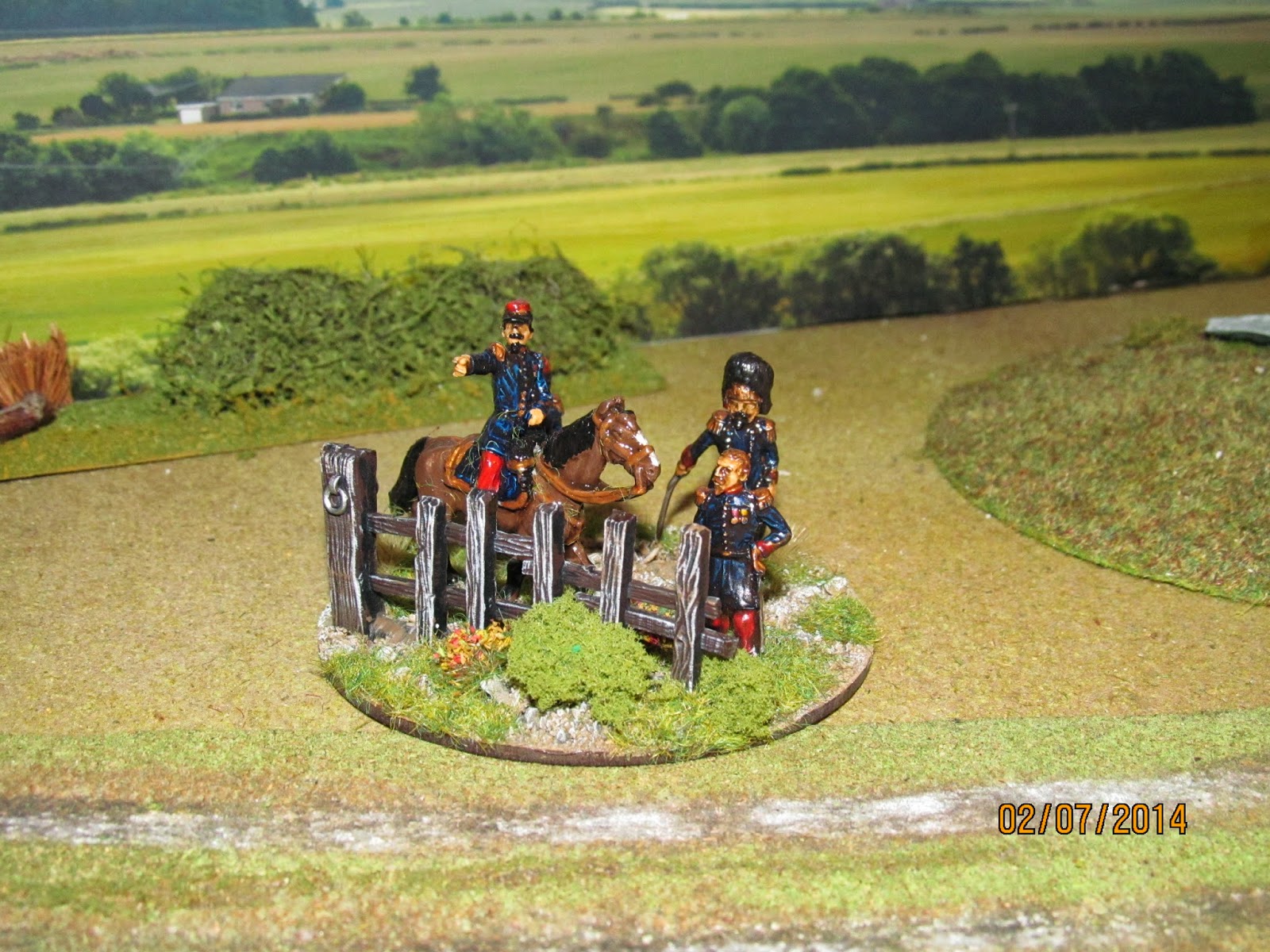 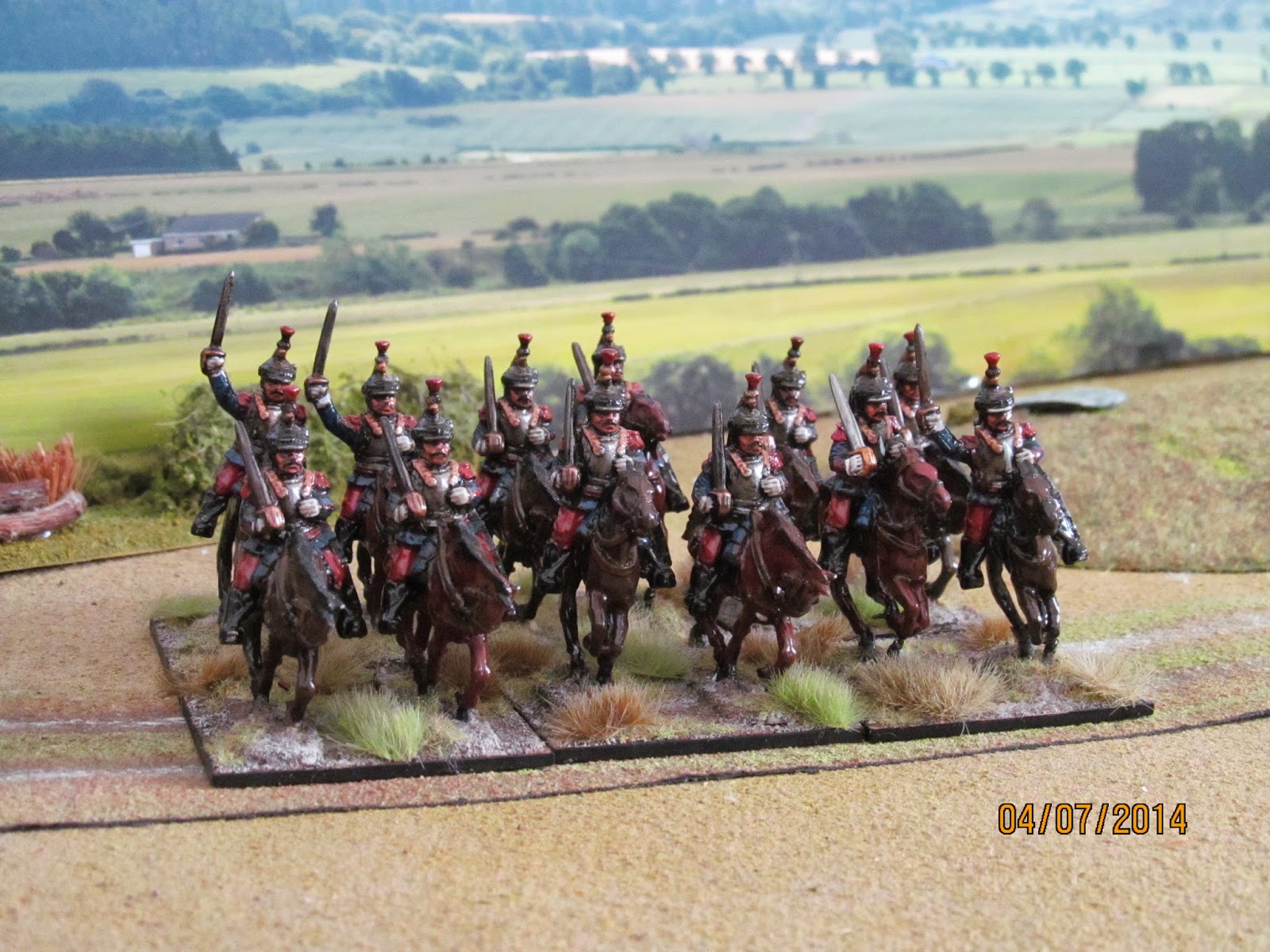 Above: French Cuirassiers, Below, French line infantry supported by a battalion of Colonial Marine infantry. 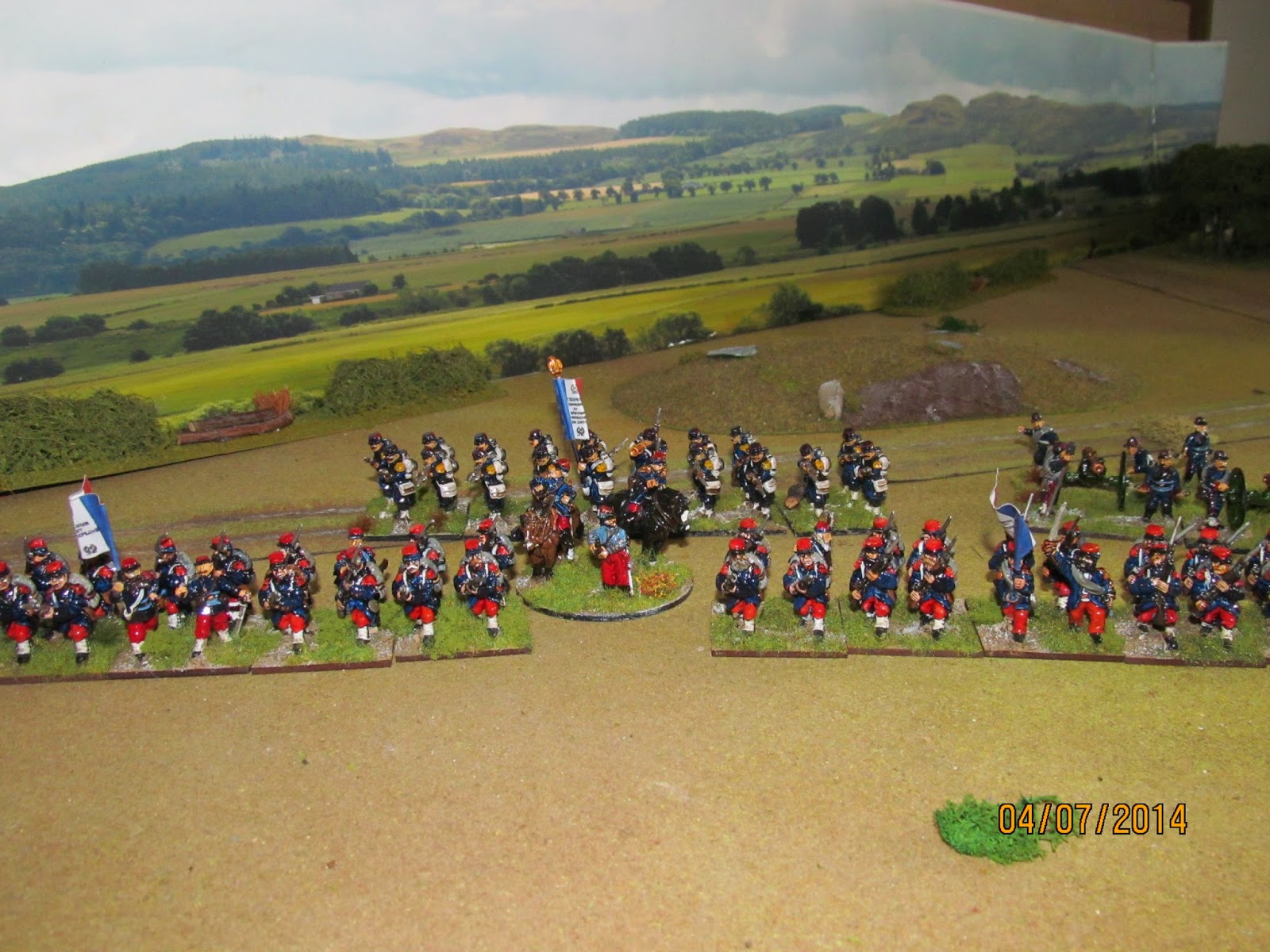 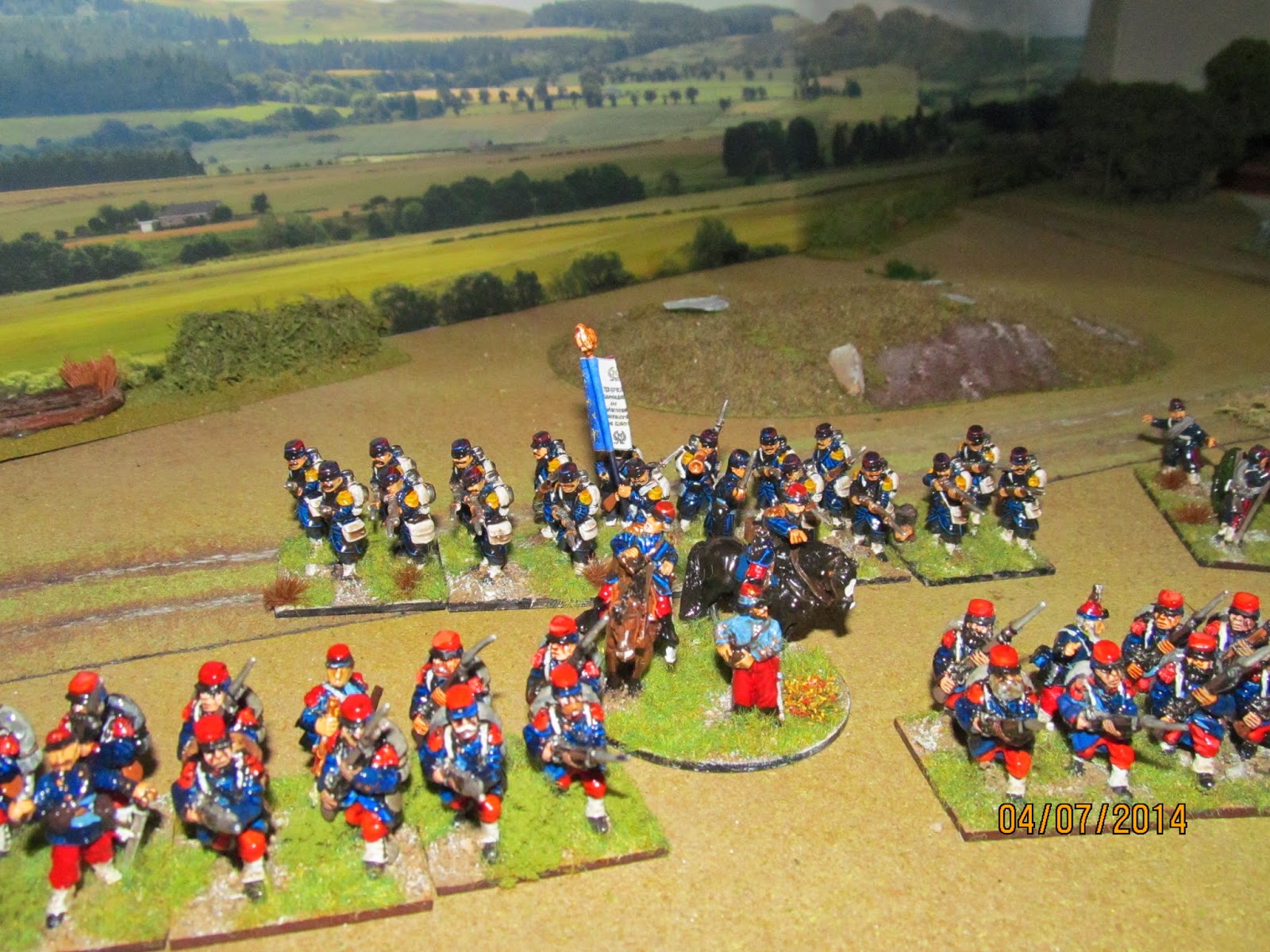 I intend to use the French for the Crimea (where some have already had an airing) but primarily for the Franco-Prussian War. I guess they might also 'do' for the 1859 war against the Austrians but that would mean buying loads of figures for a Piedmontese army which isn't going to happen!!!!!

Most of the figures are Foundry but there are a couple of battalions of what I think are Britannia miniatures and quite a few from the 'Hero's of the Dark Age' range which are rather nice. Indeed, all  my French Cuirassiers are from this manufacturer. Nobody seems to do suitable French generals so I've used the Foundry French command set plus some converted 1st Corps Union generals as well as a  few Mirleton figures from their Wars of Italian Unification range. I will post some more pictures later.