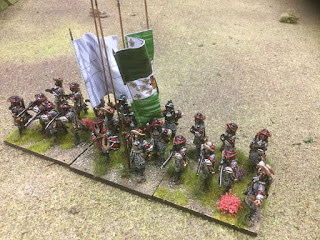 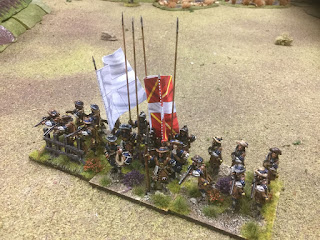 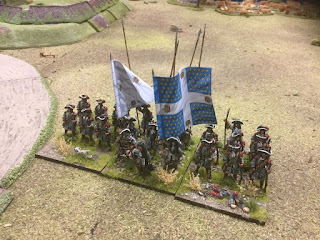 More (and better) pictures to follow.
Posted by Colin Ashton at 10:17 am