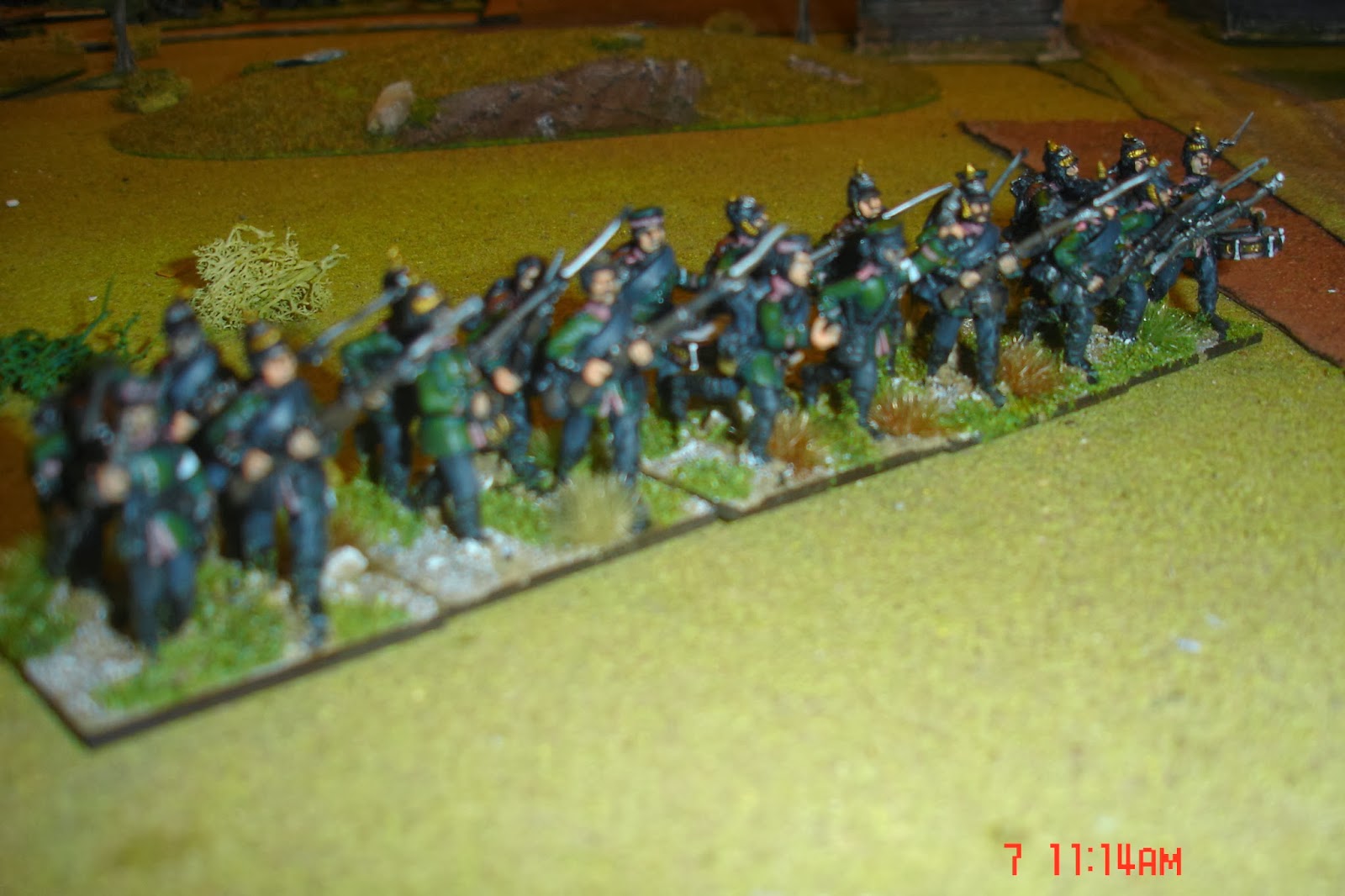 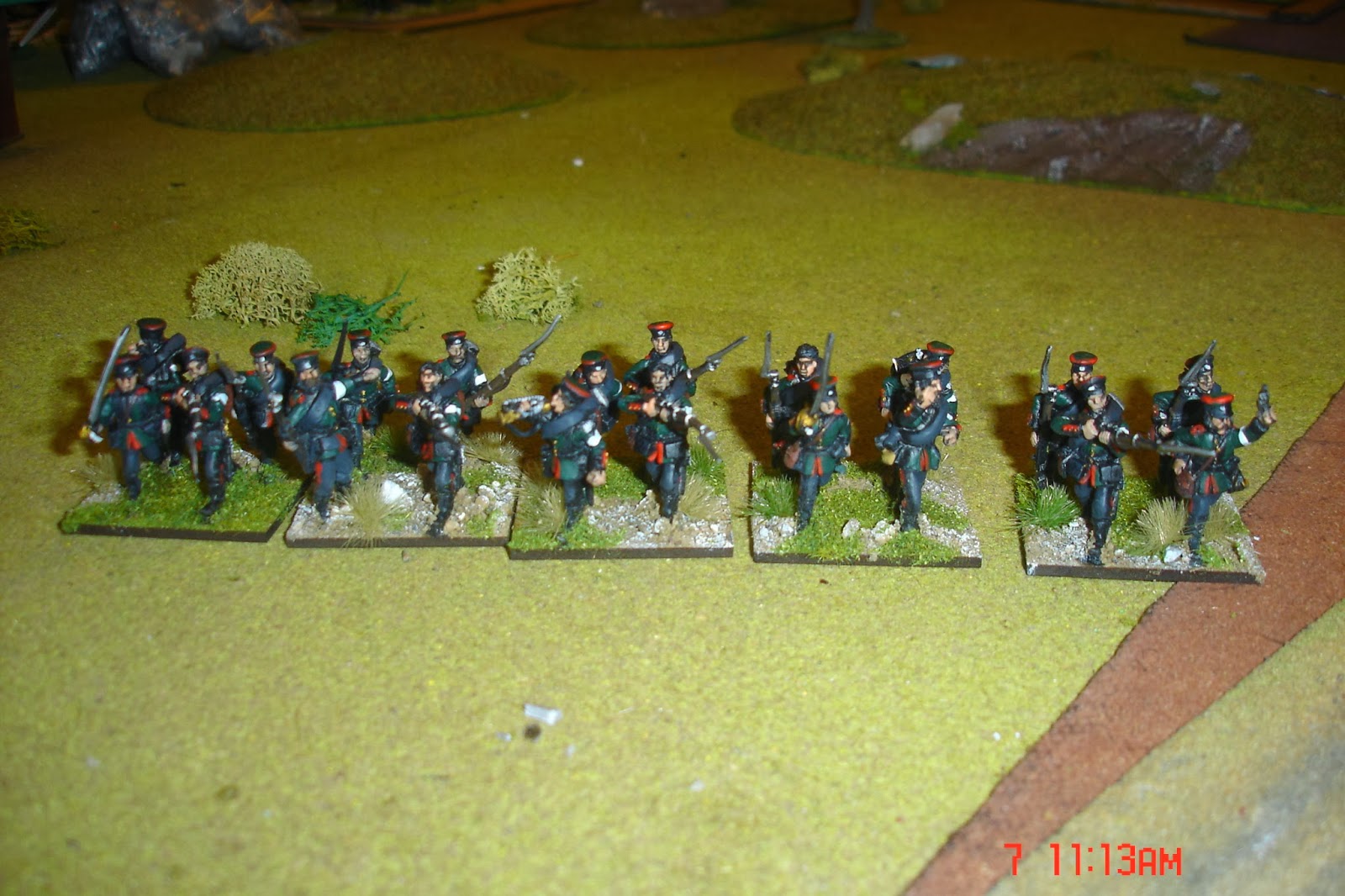 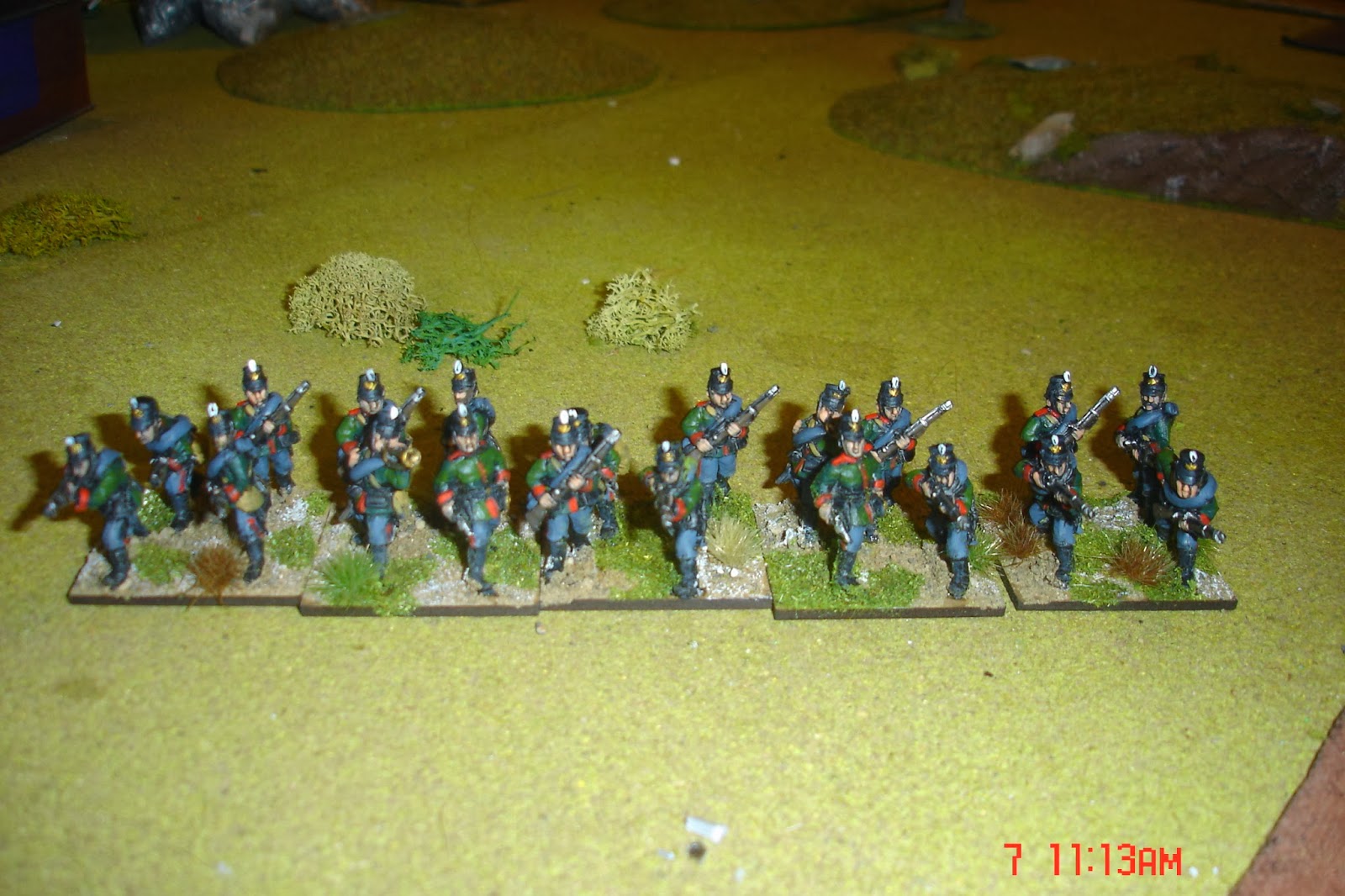 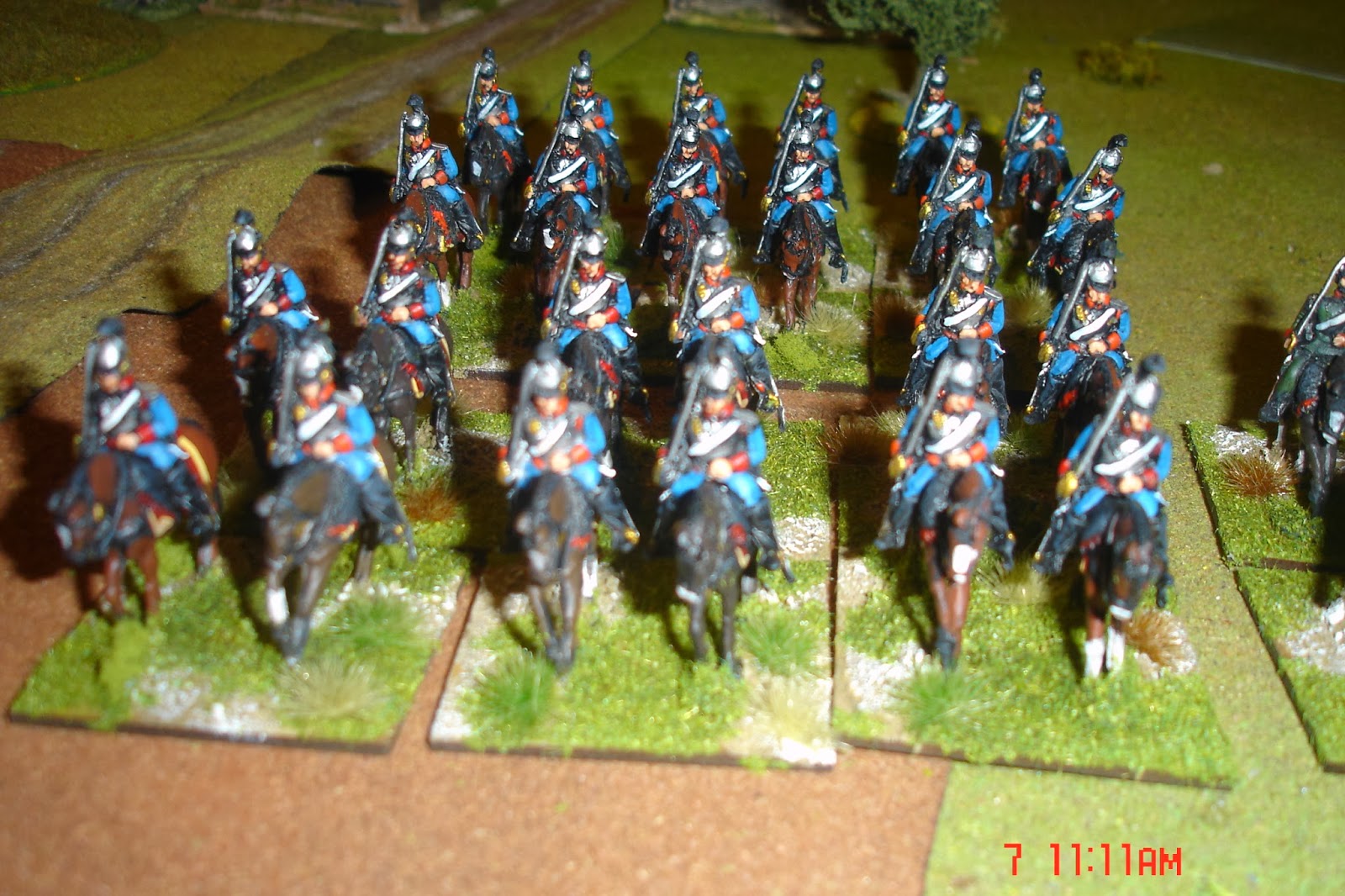 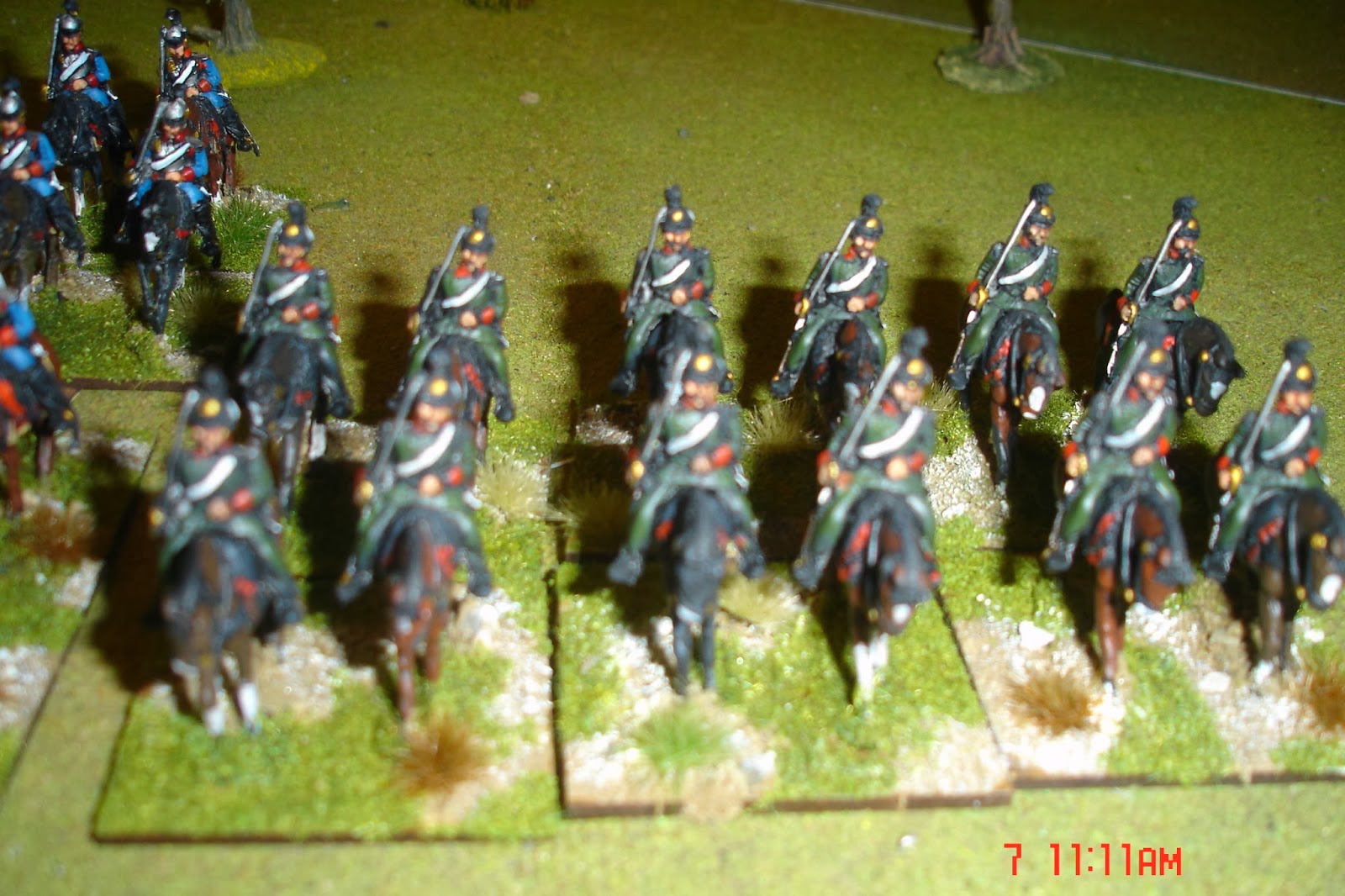 I expect to get the Bavarian infantry bases completed this weekend and I found suitable flags for them off the Warflag site.
By Colin Ashton - January 18, 2014