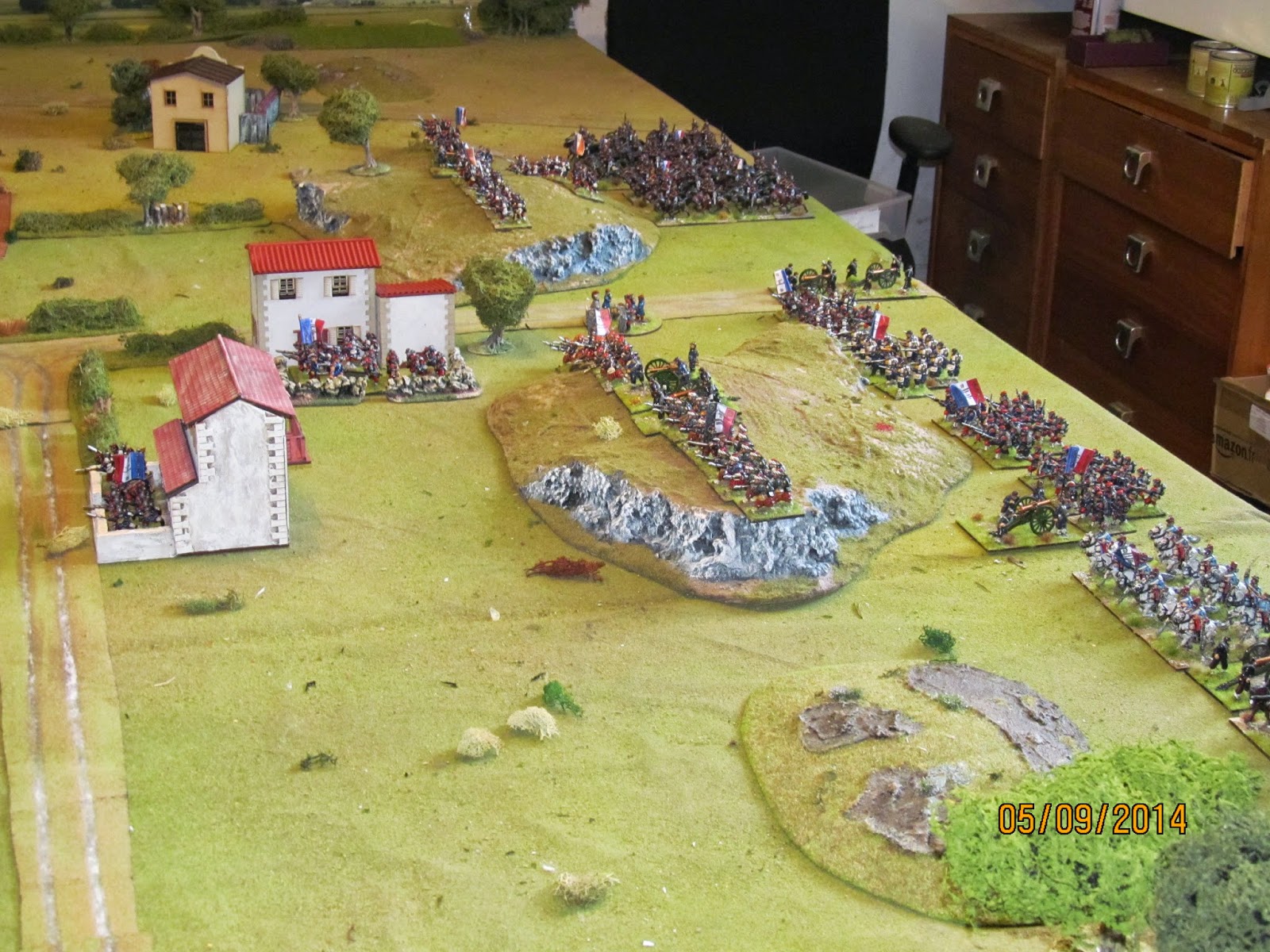 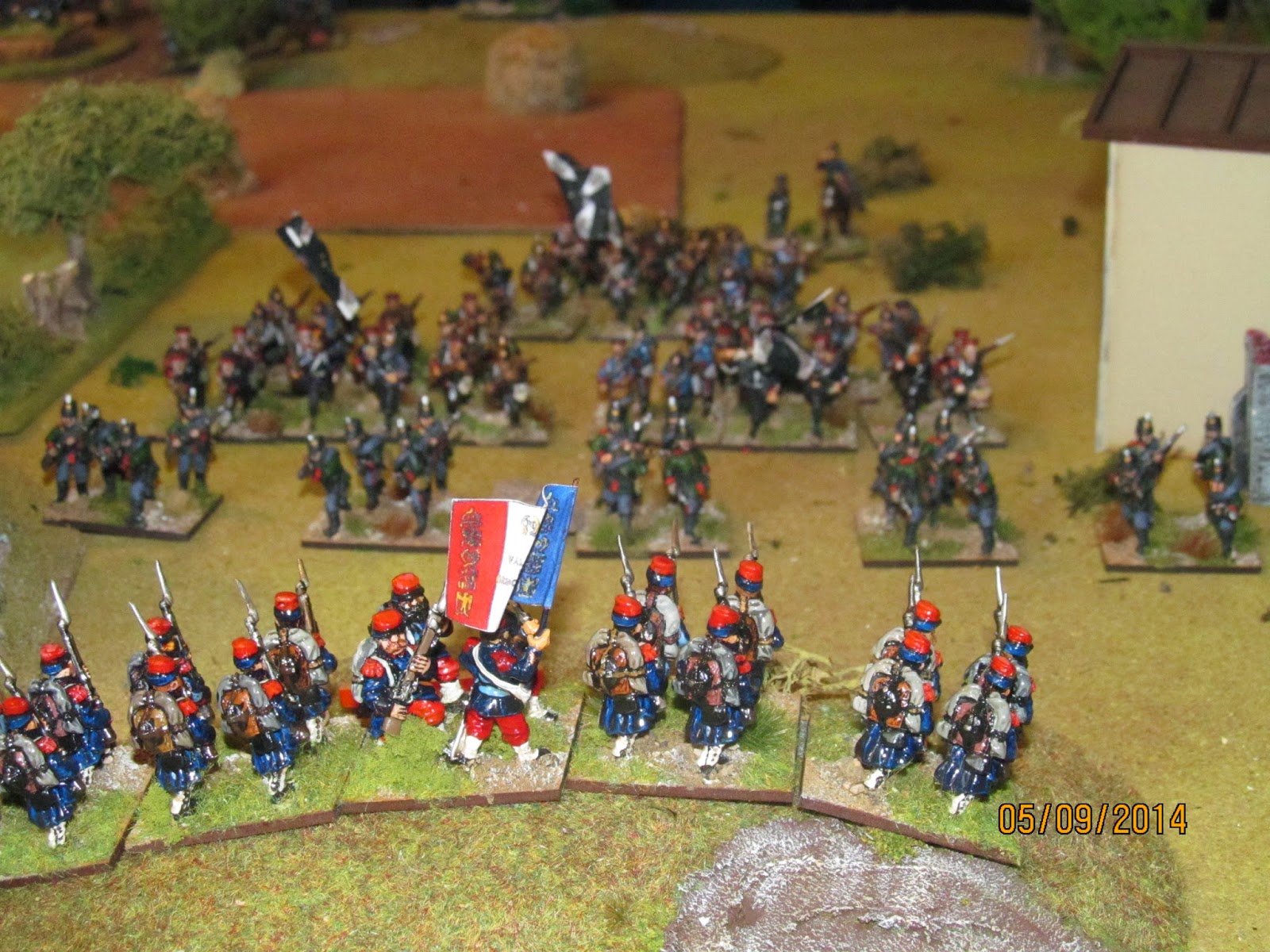 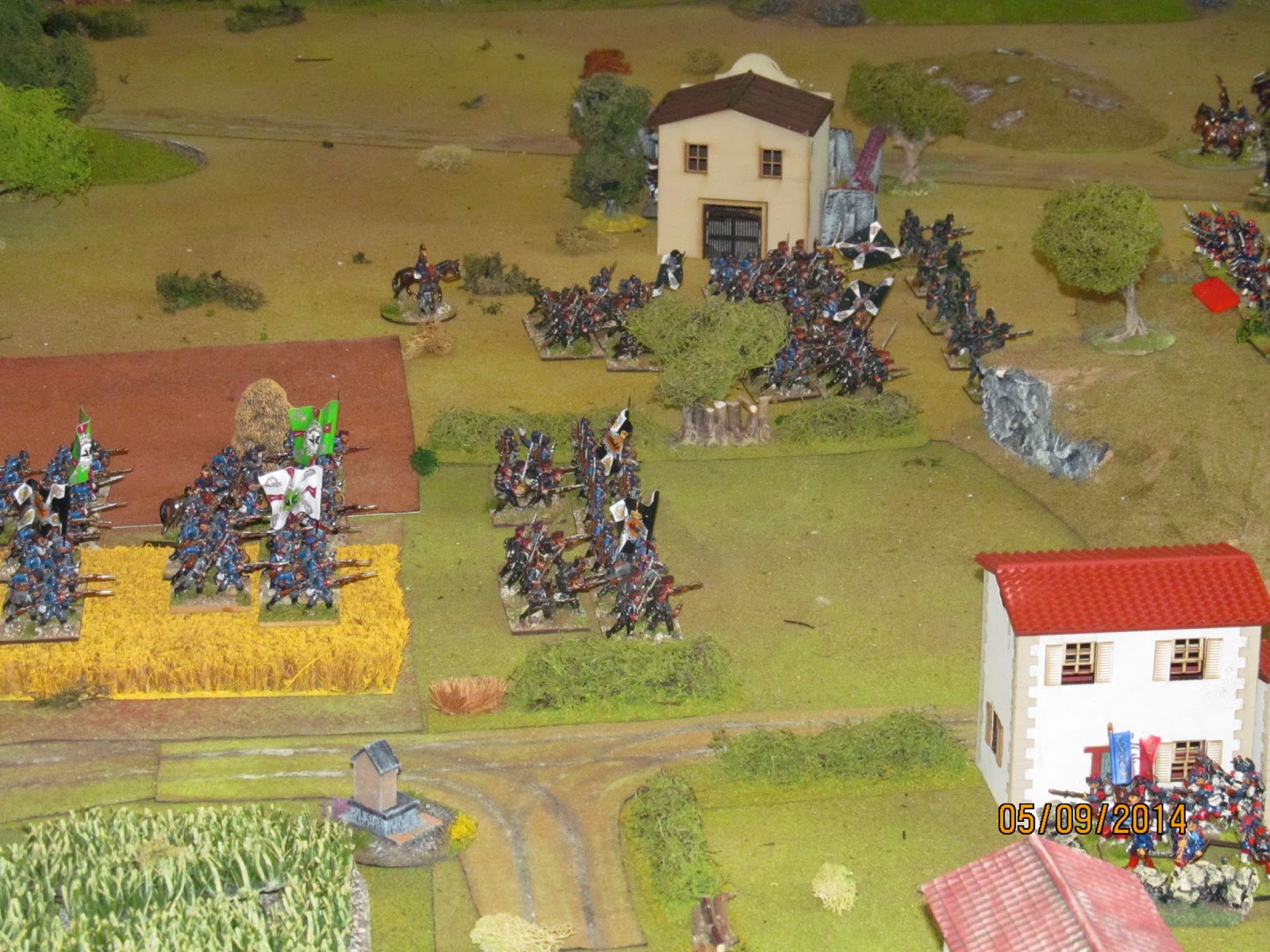 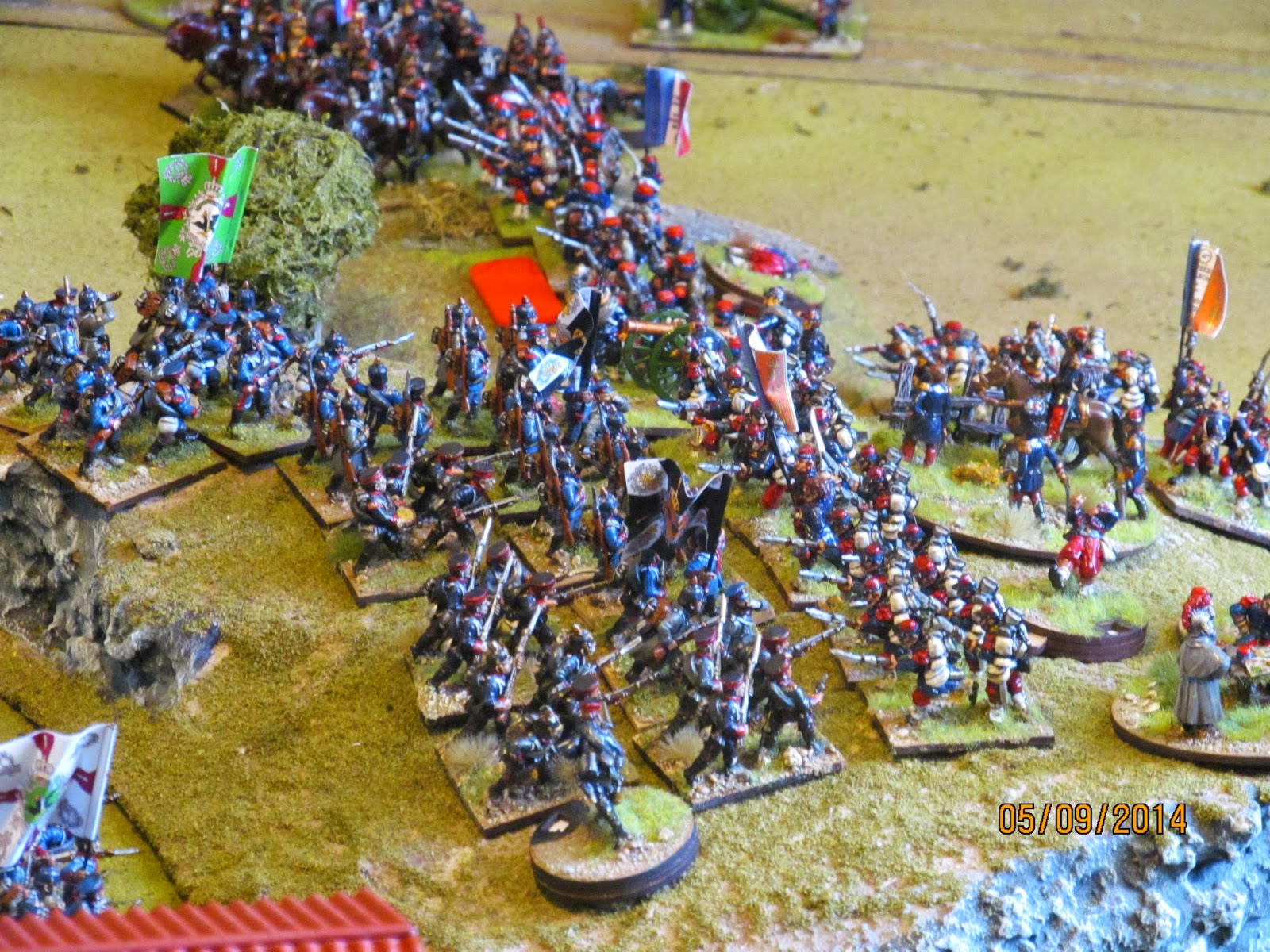 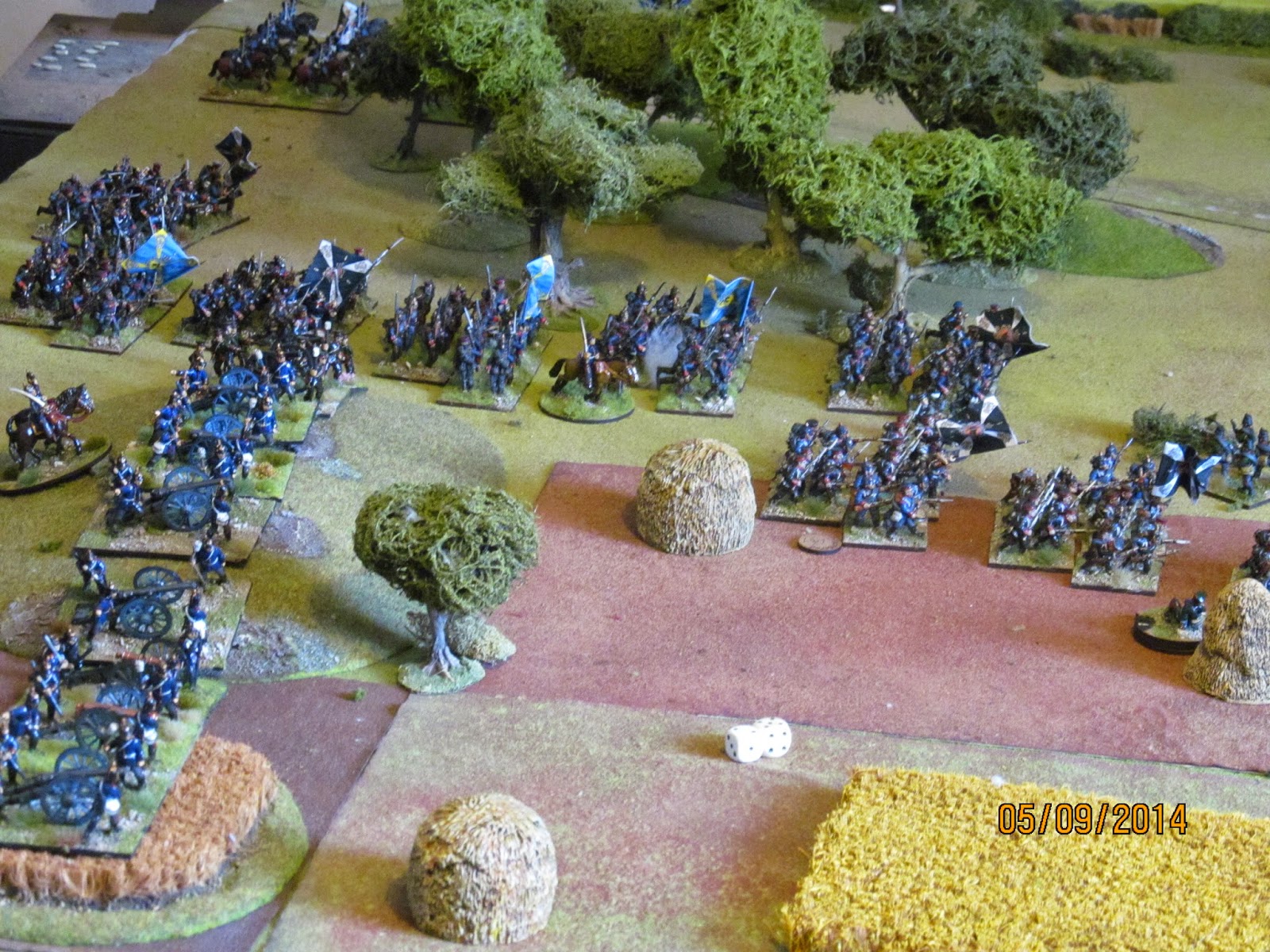 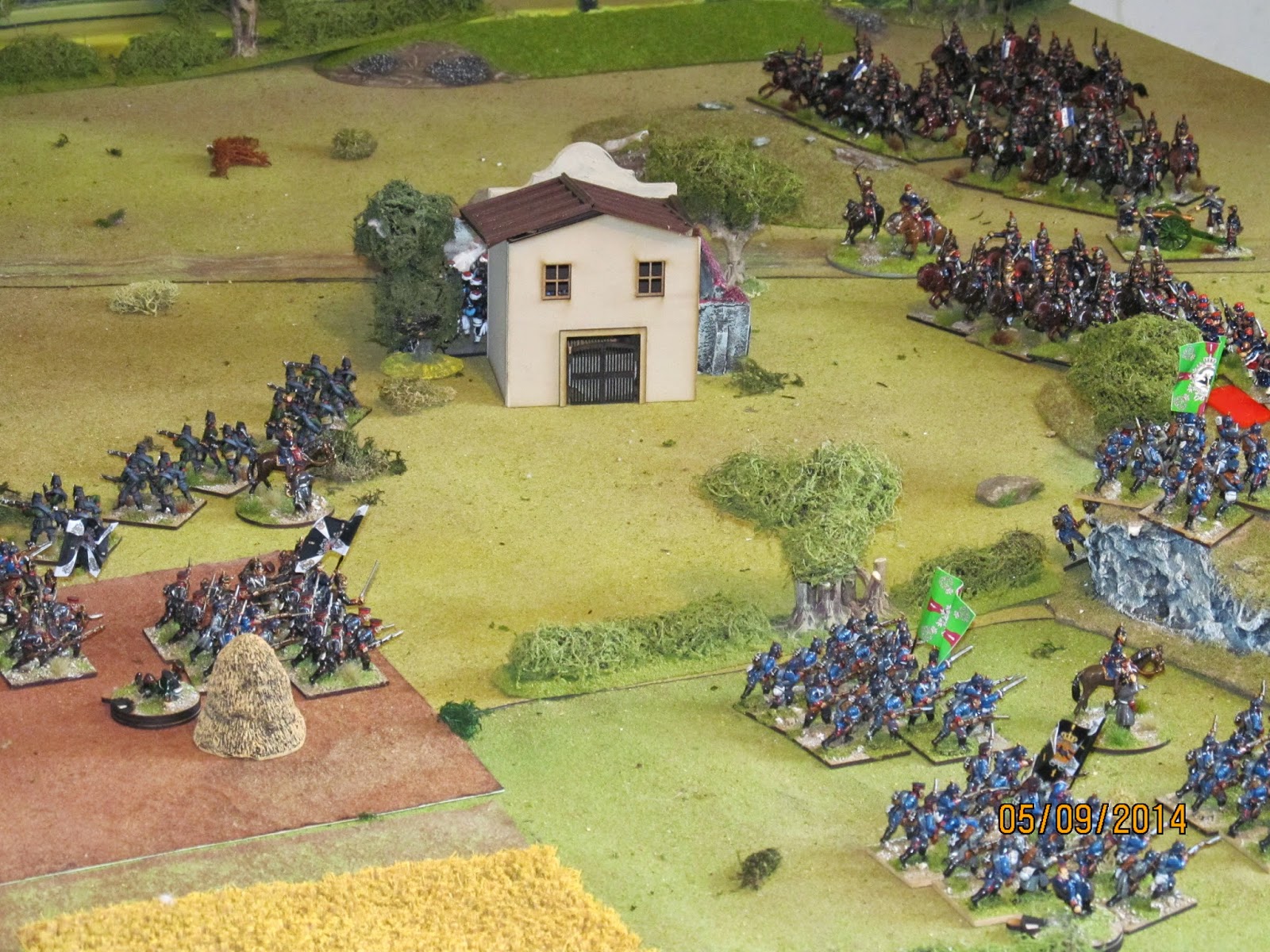 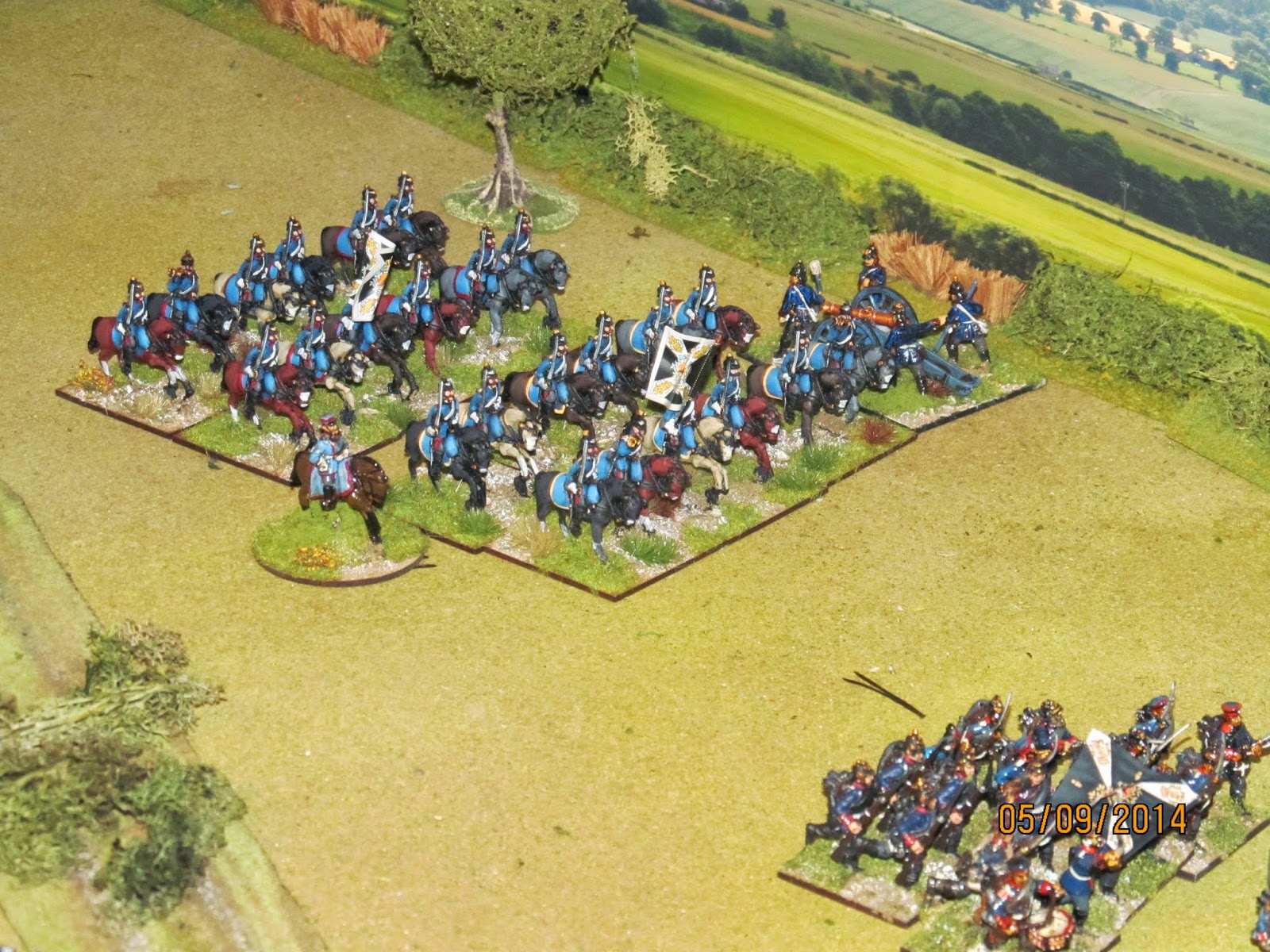 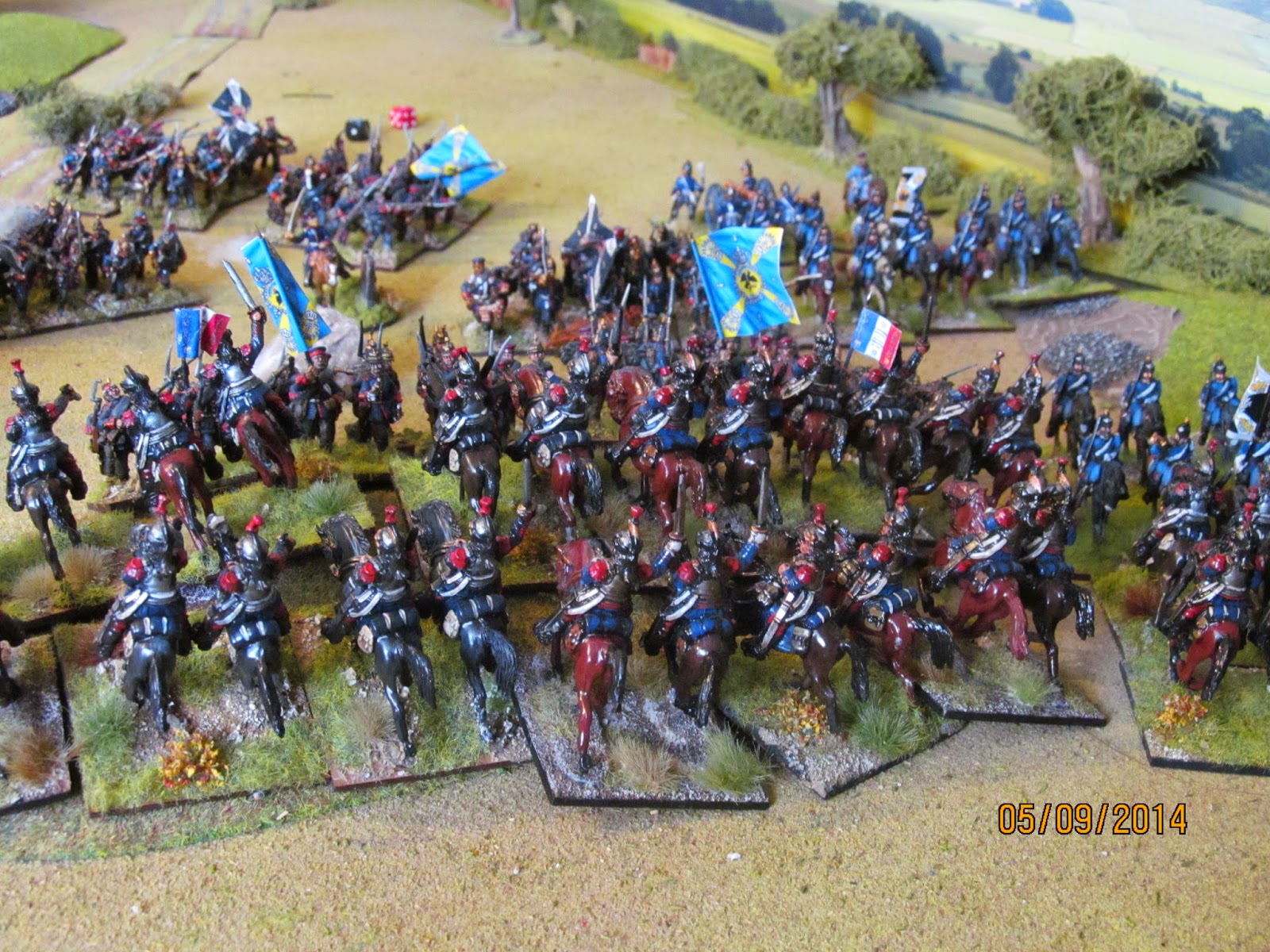 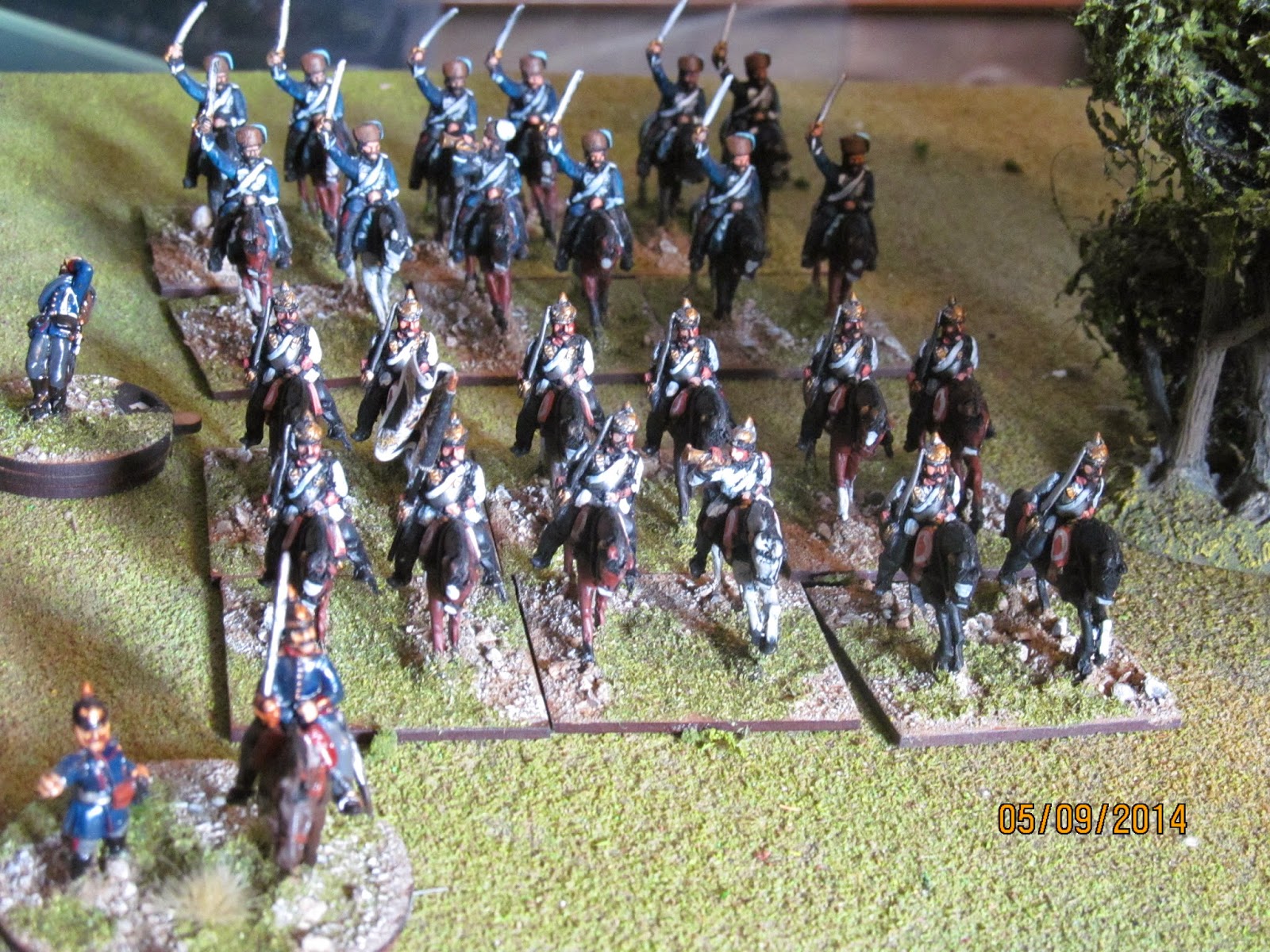 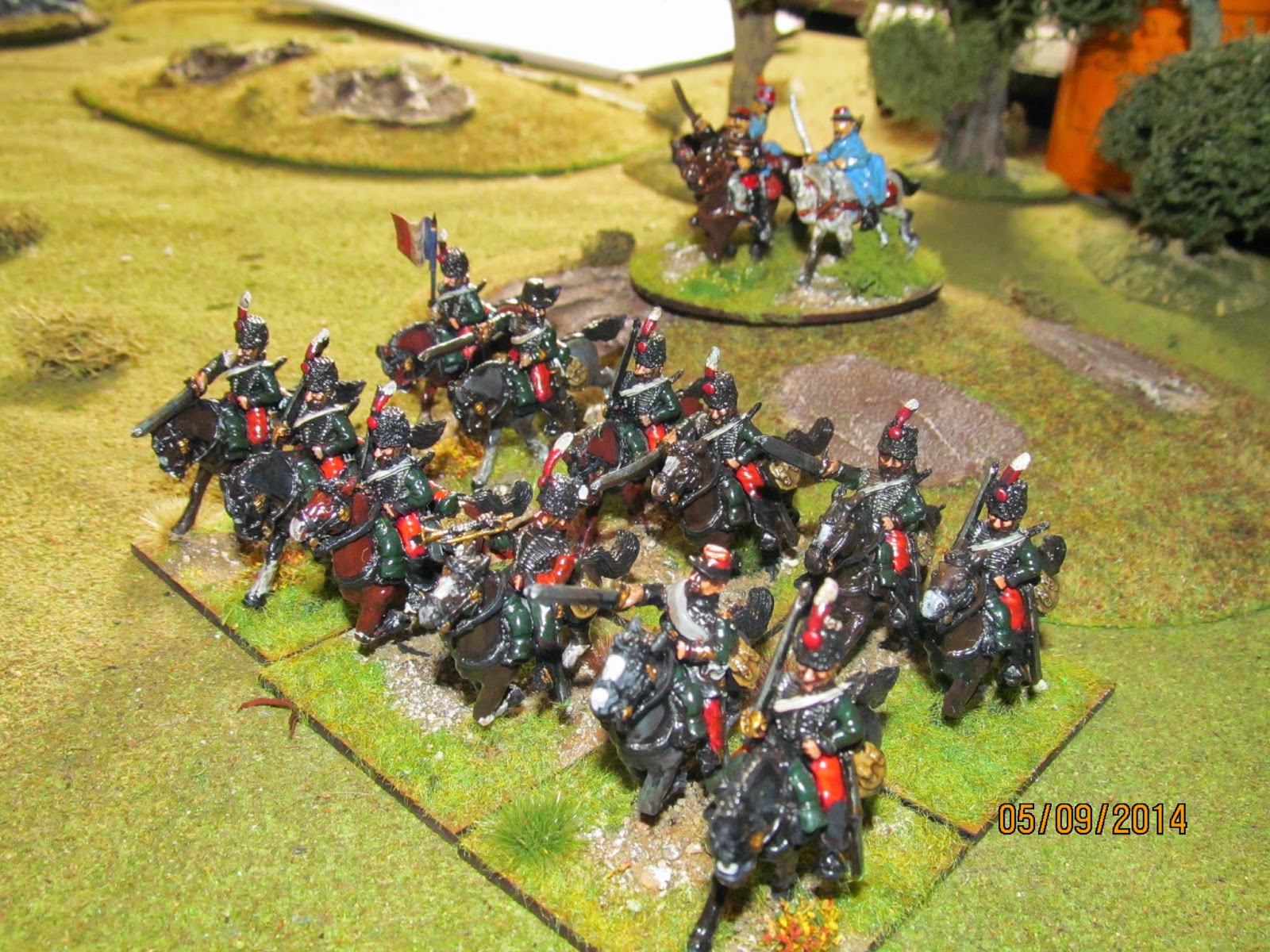 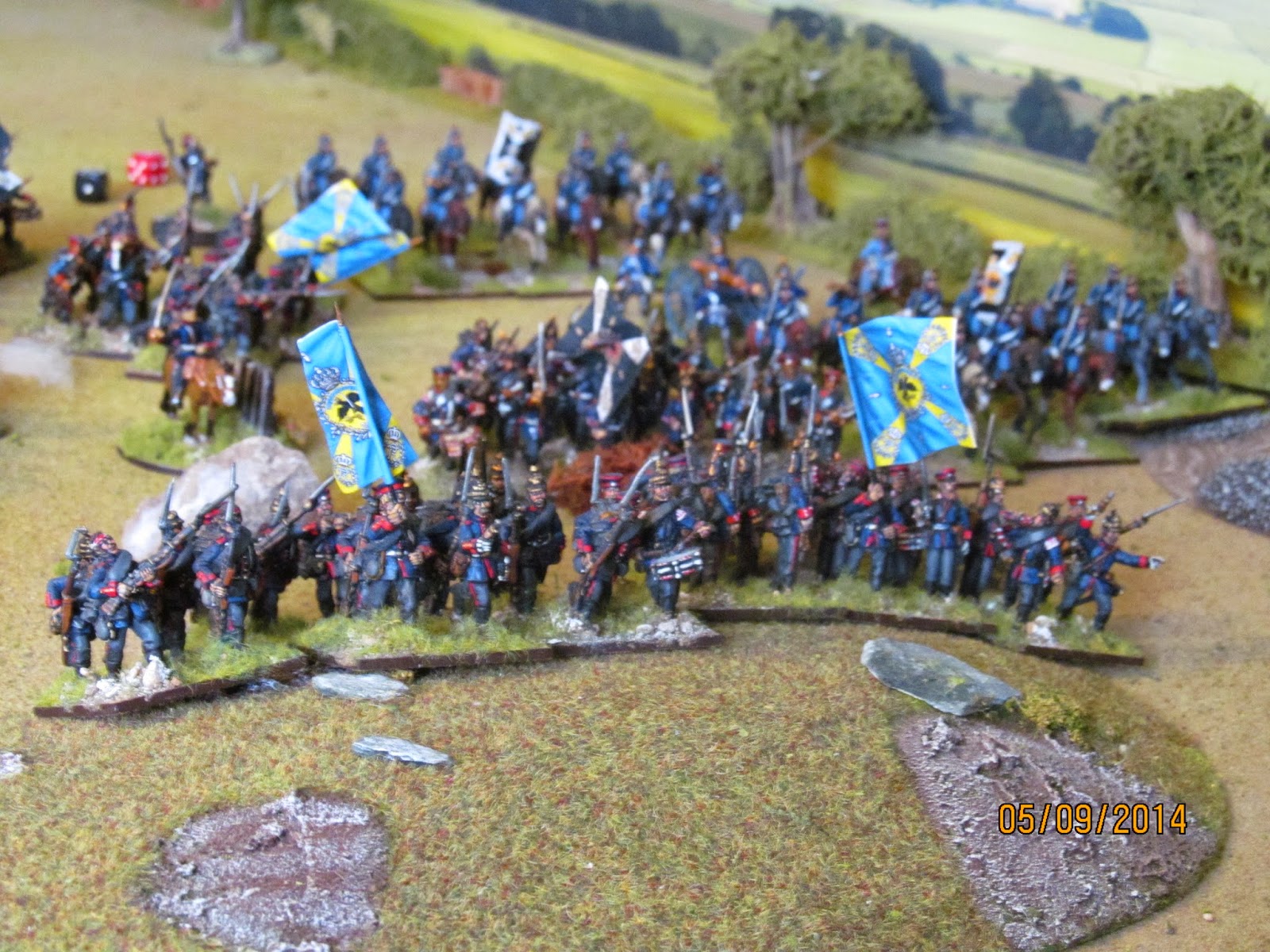 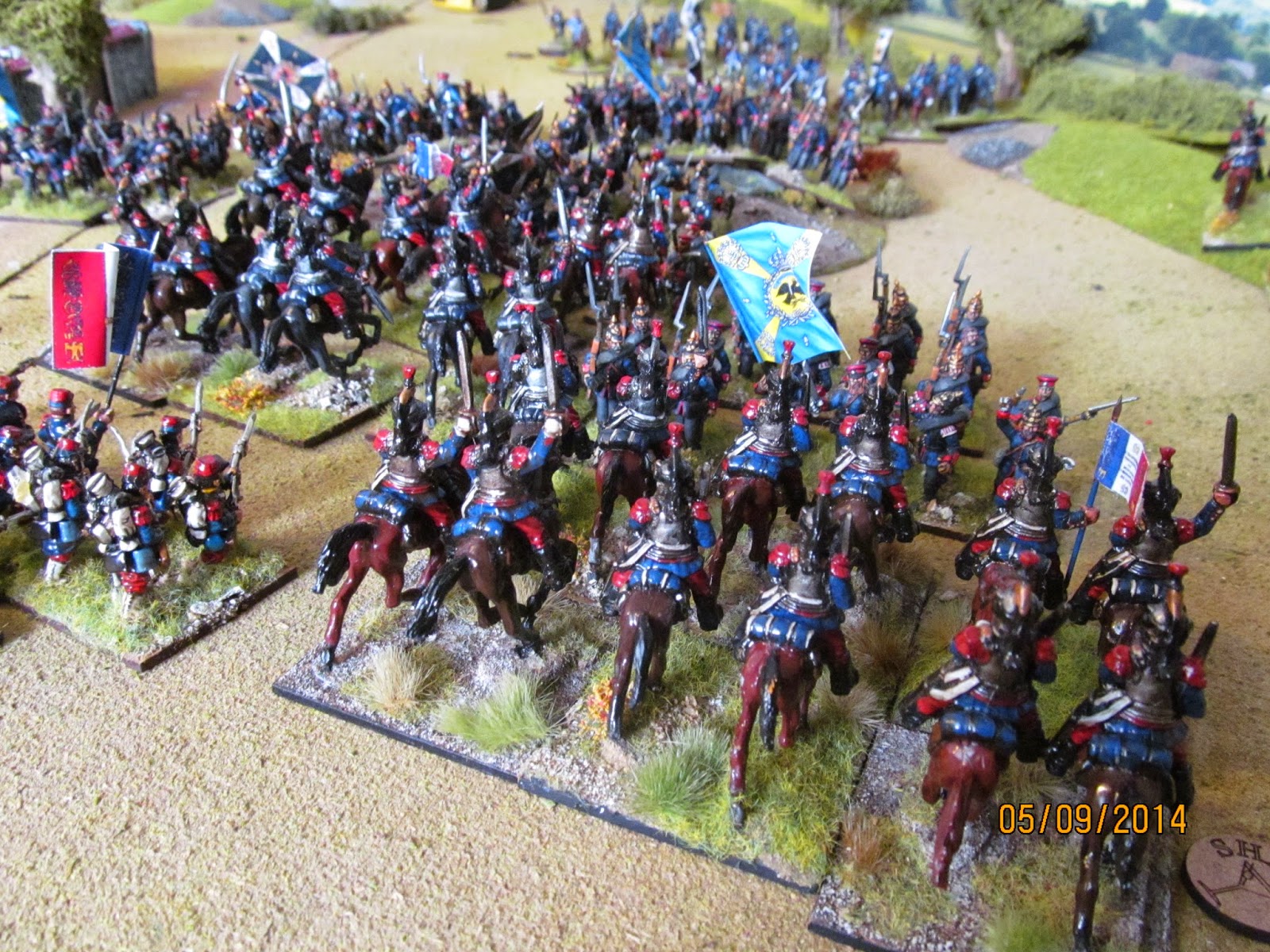 As the title suggests this was the last game played in my old games room. Normal service will I hope be resumed by the end of October.
By Colin Ashton - September 24, 2014