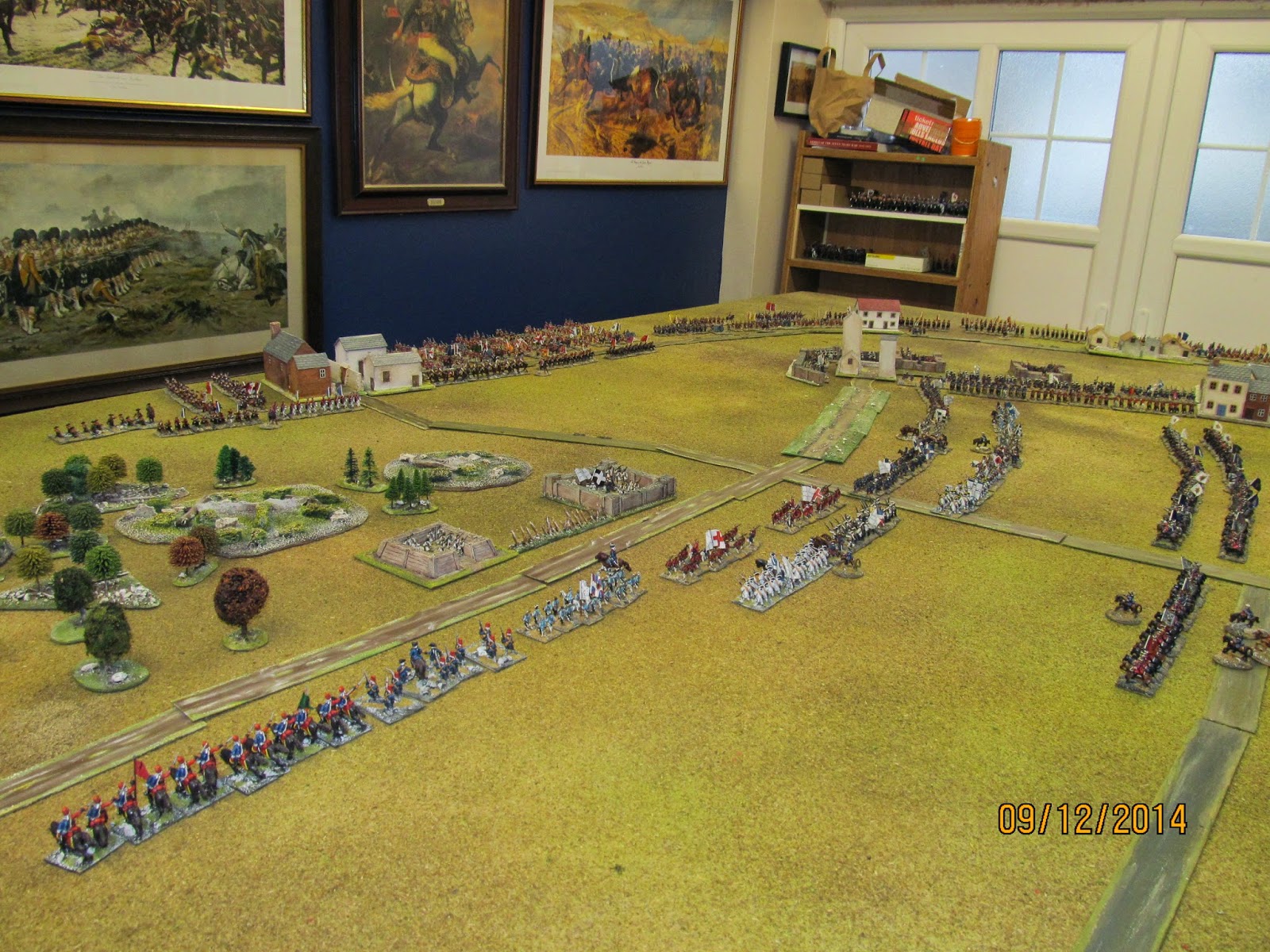 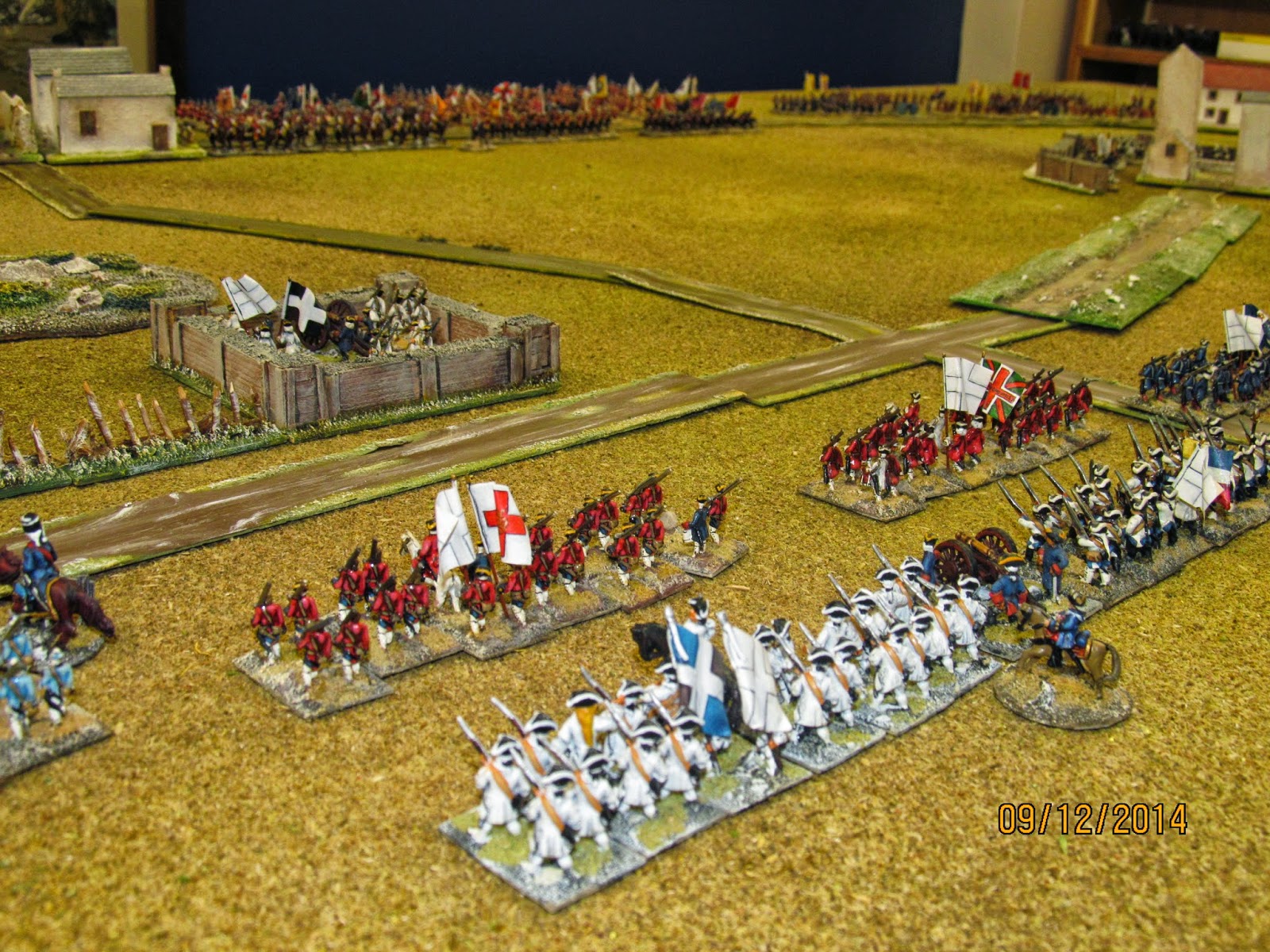 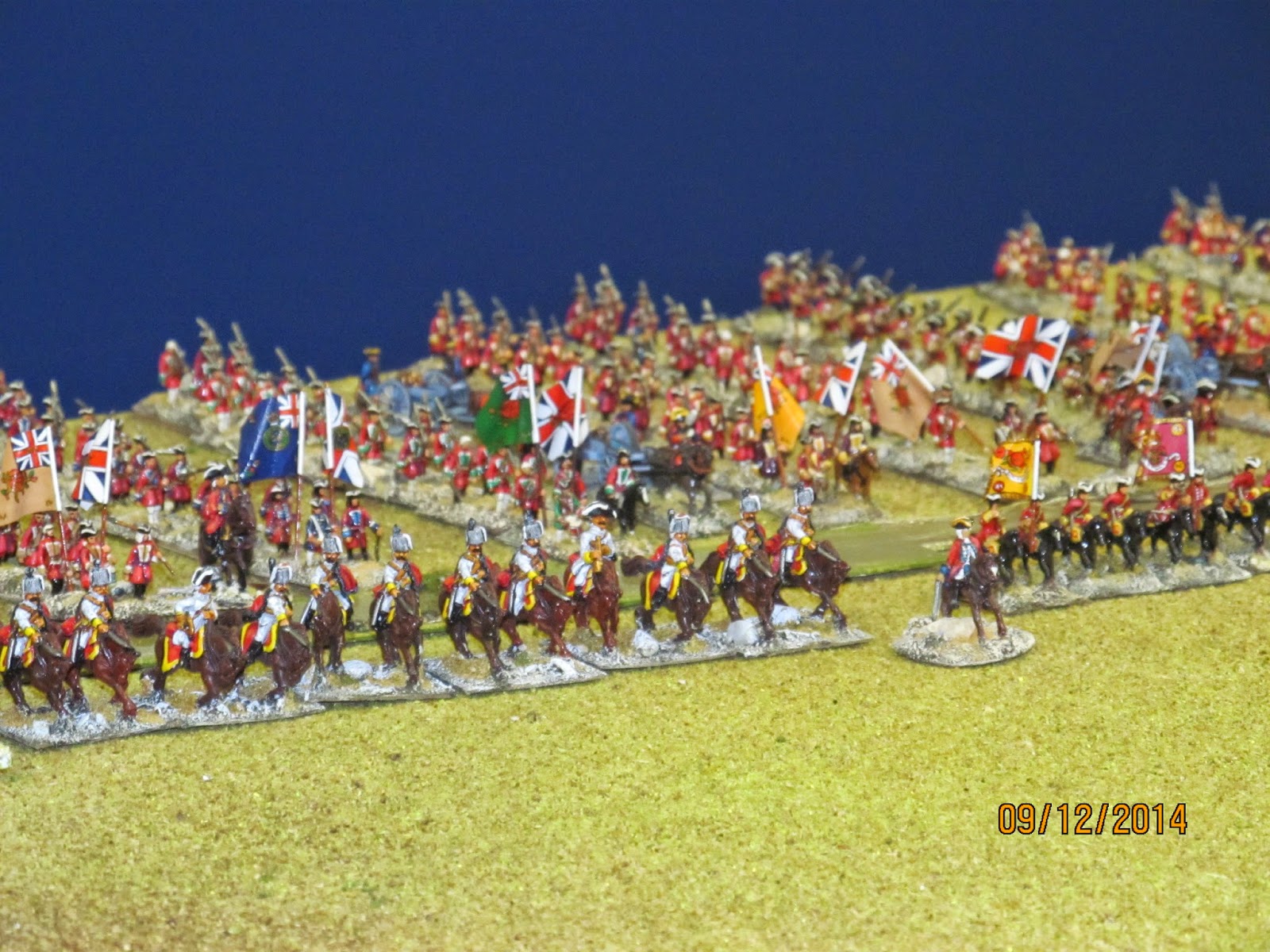 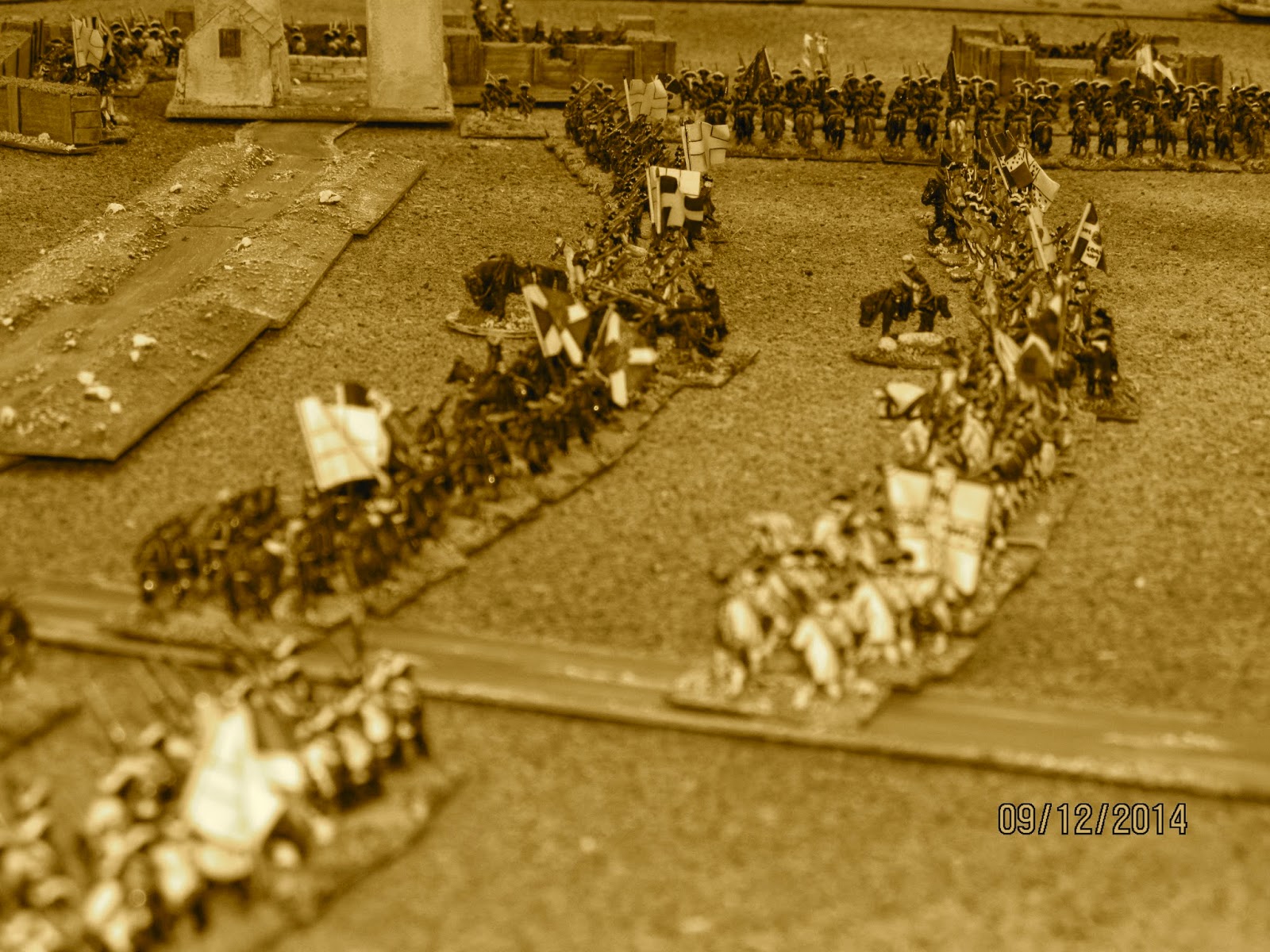 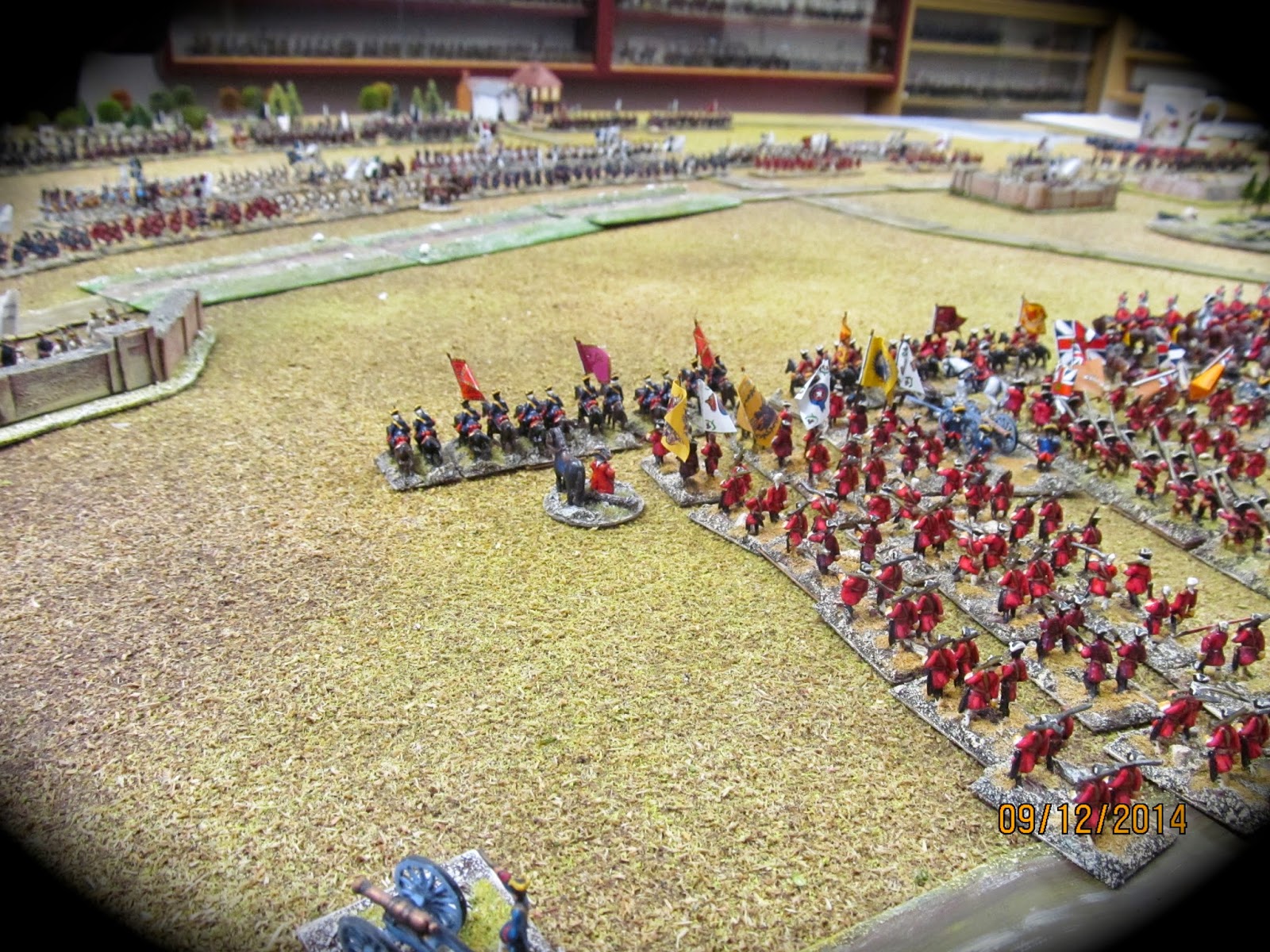 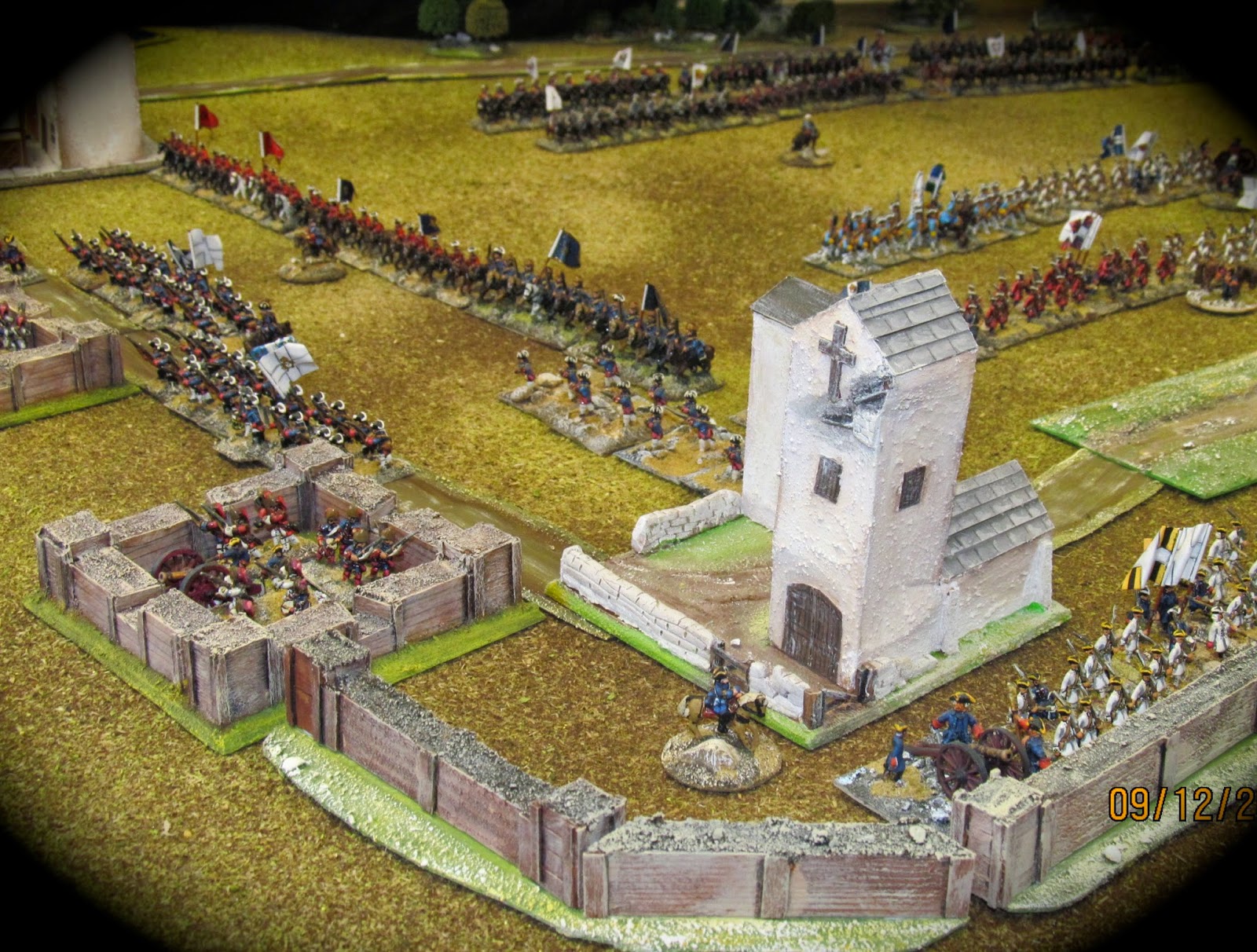 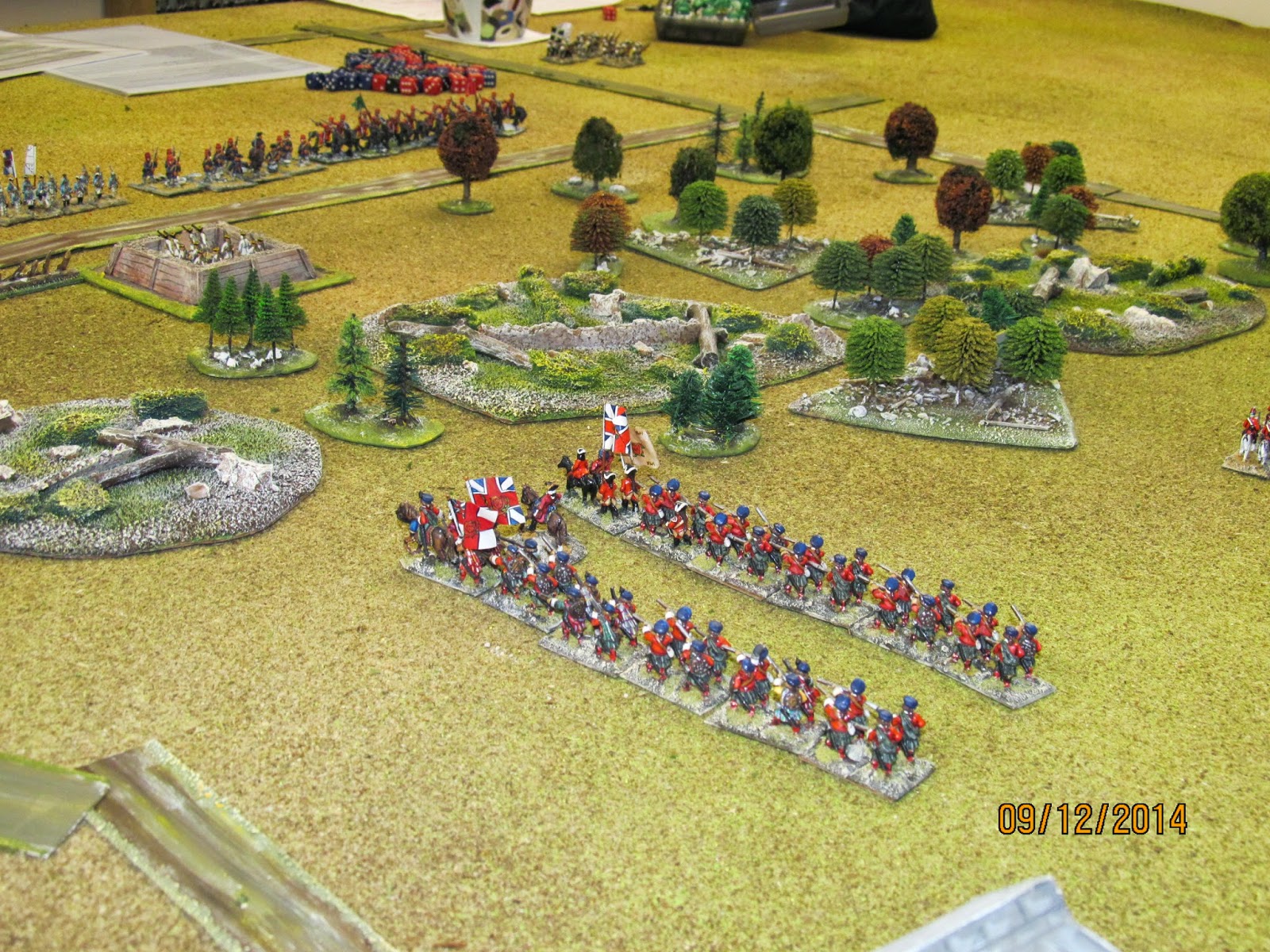 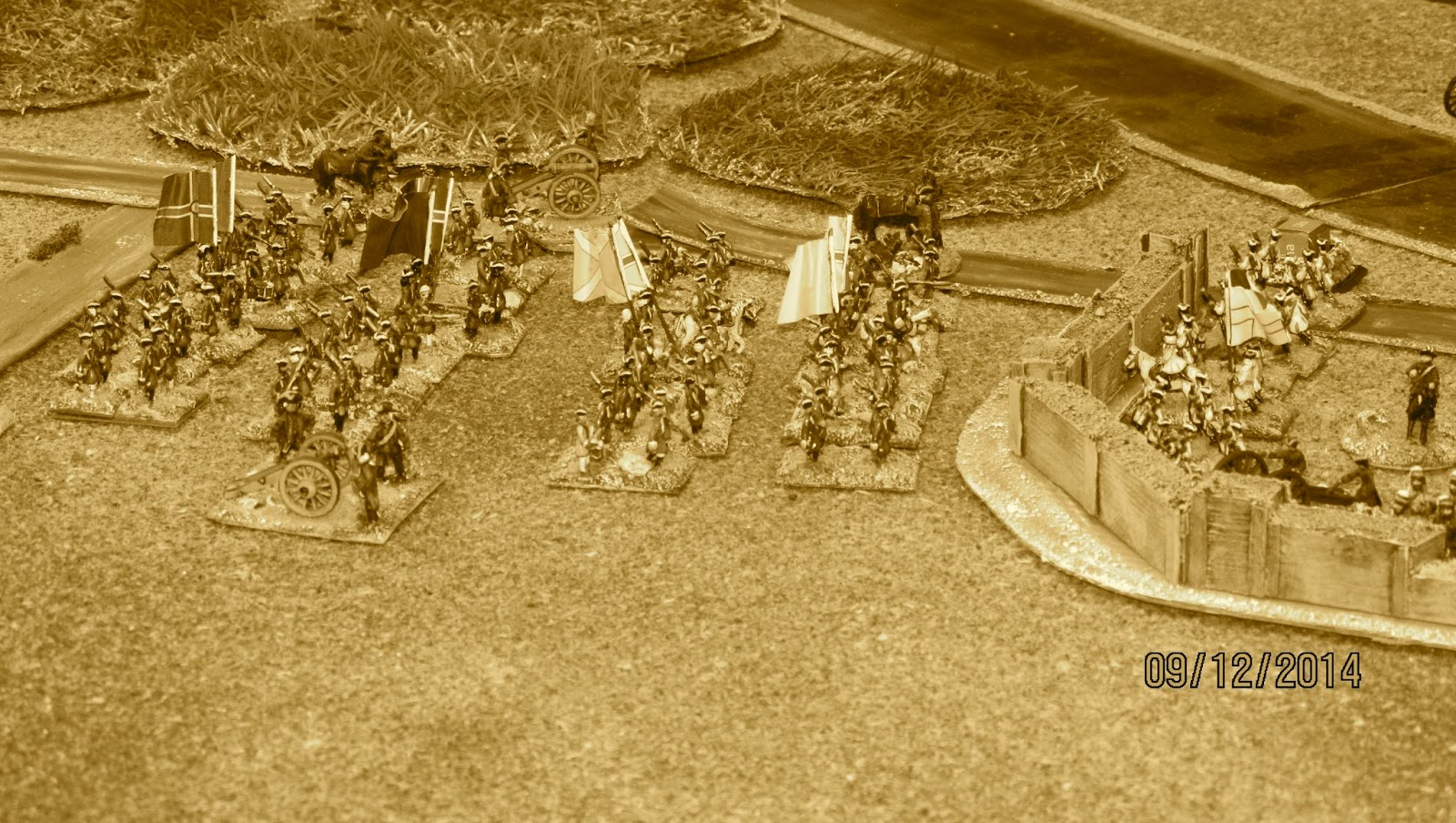 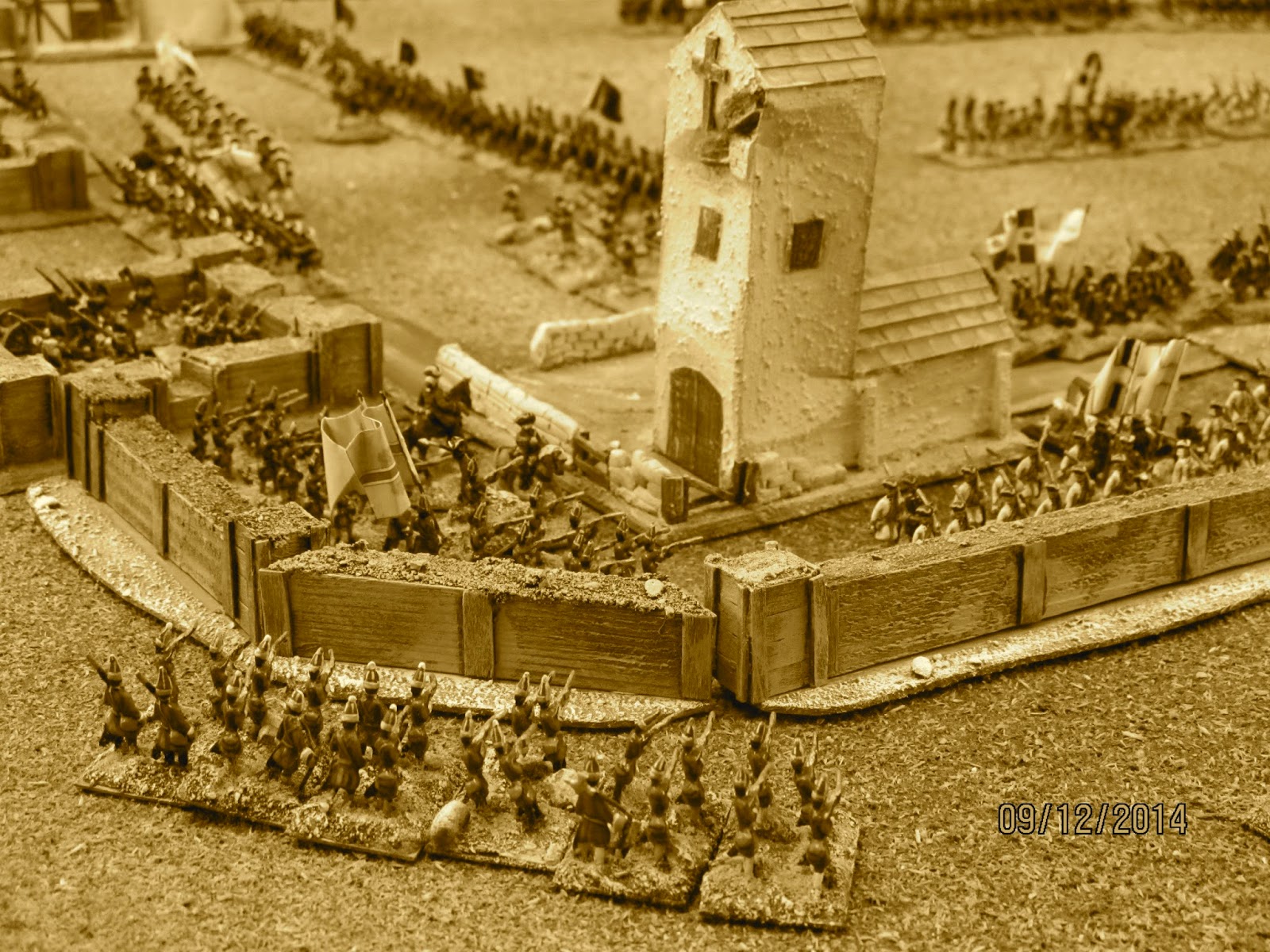 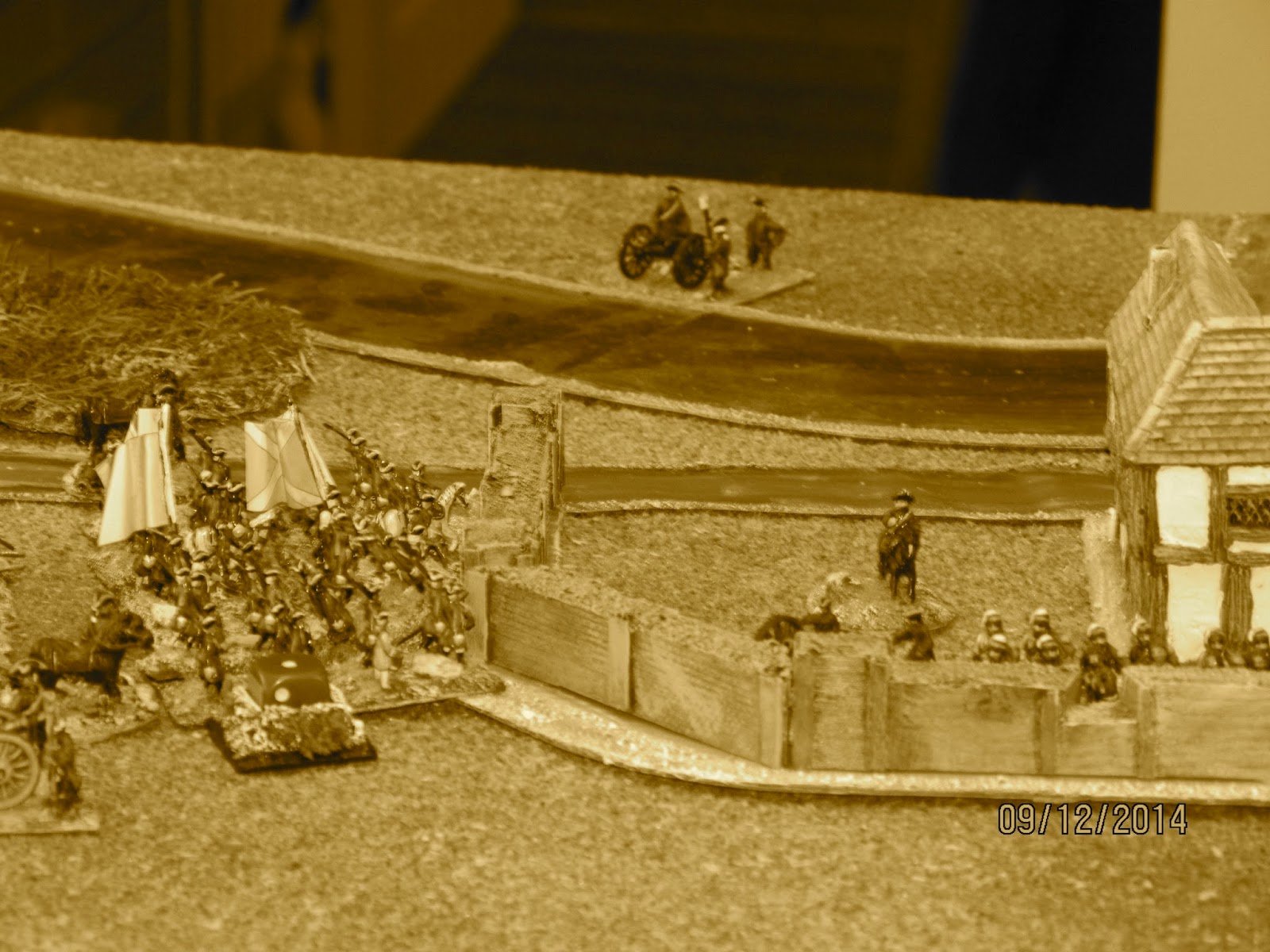 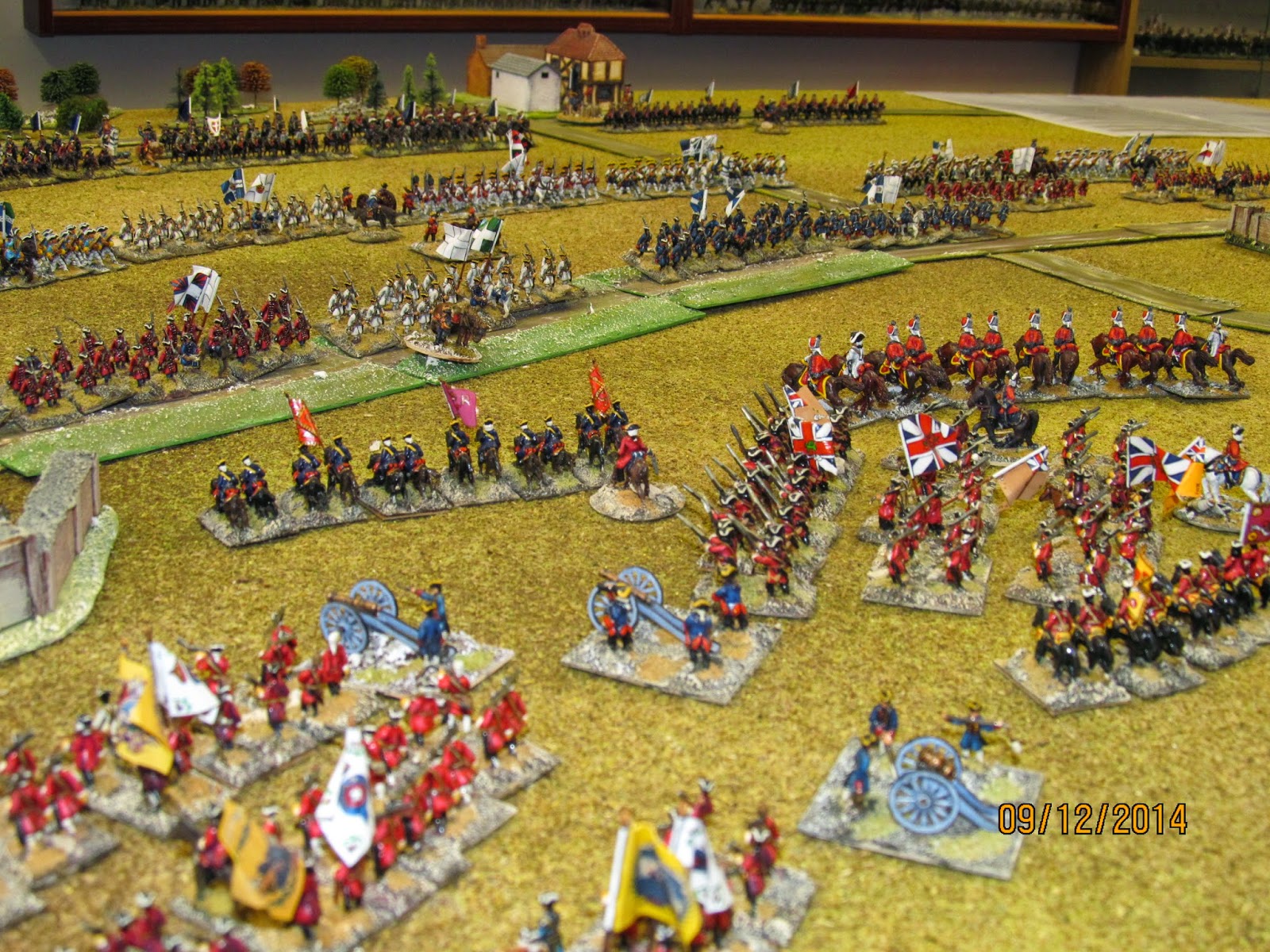 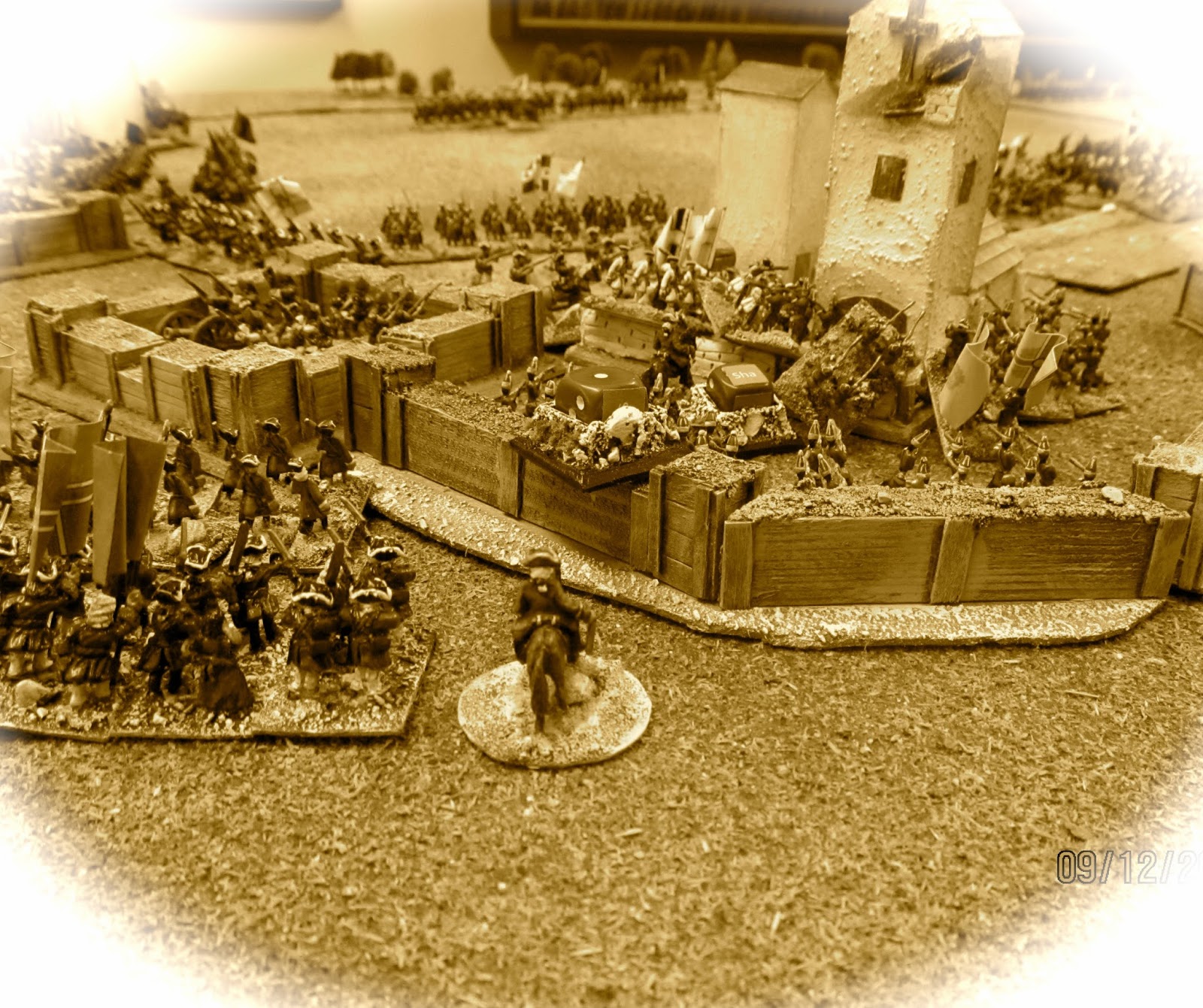 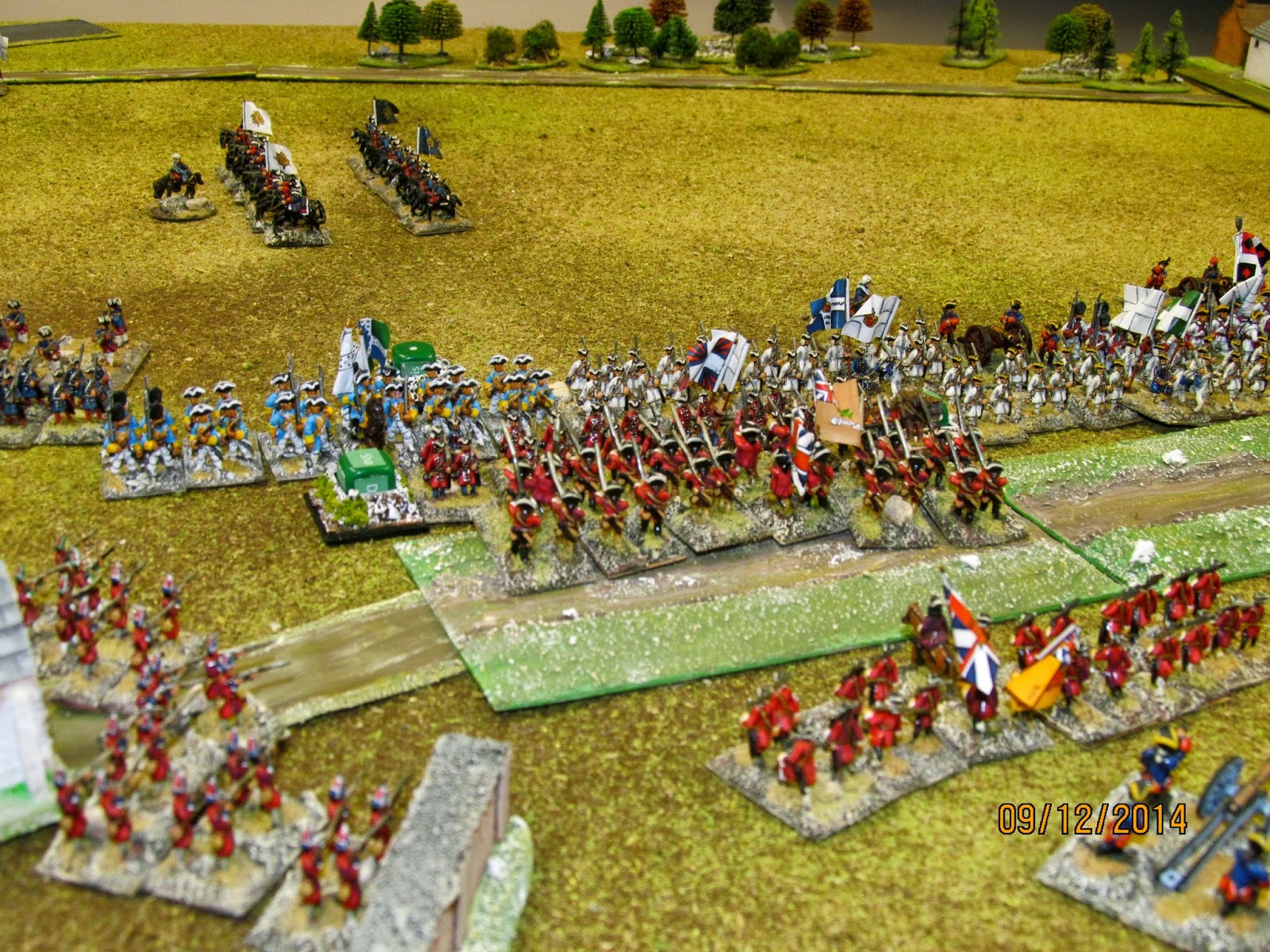 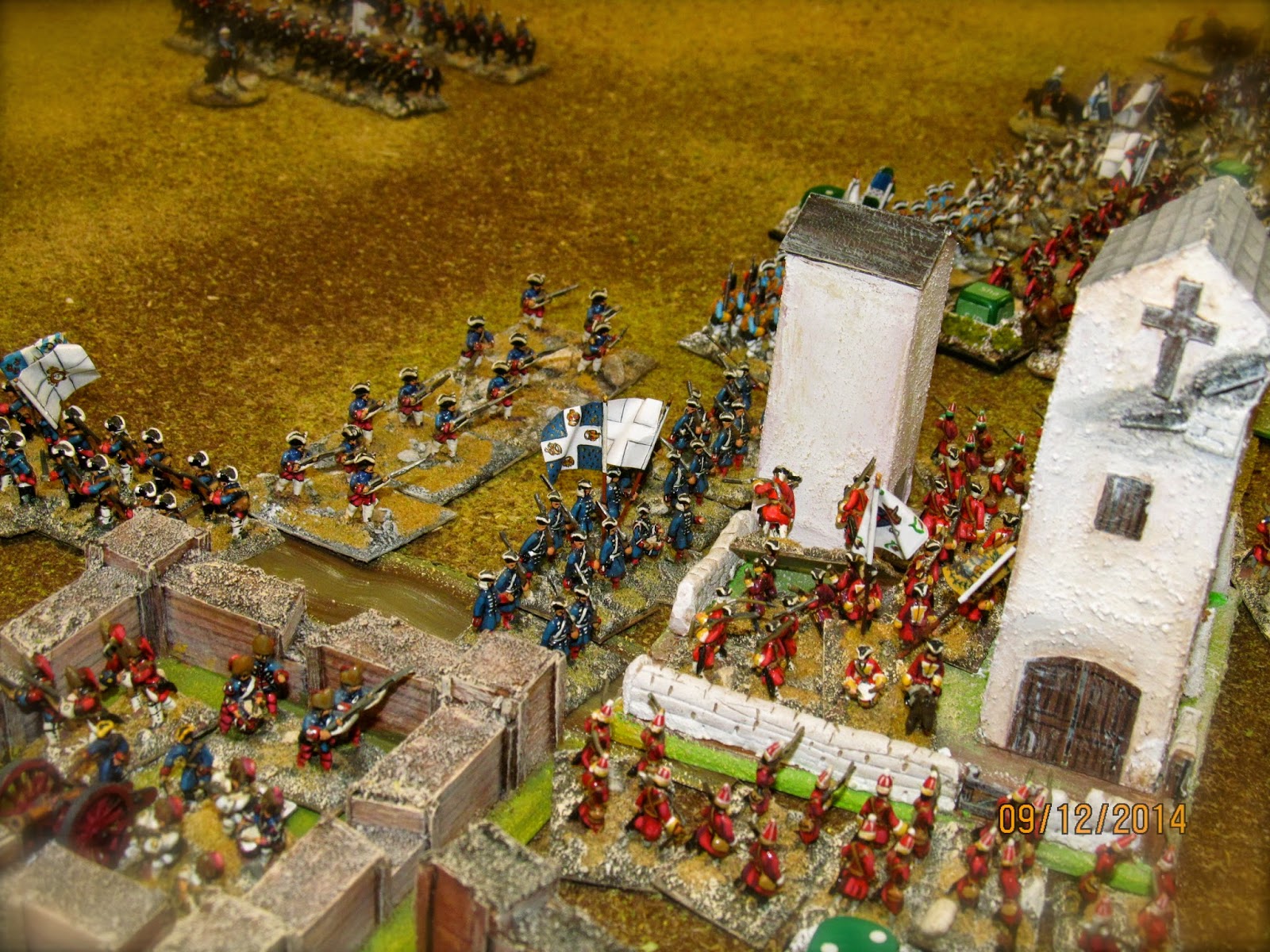 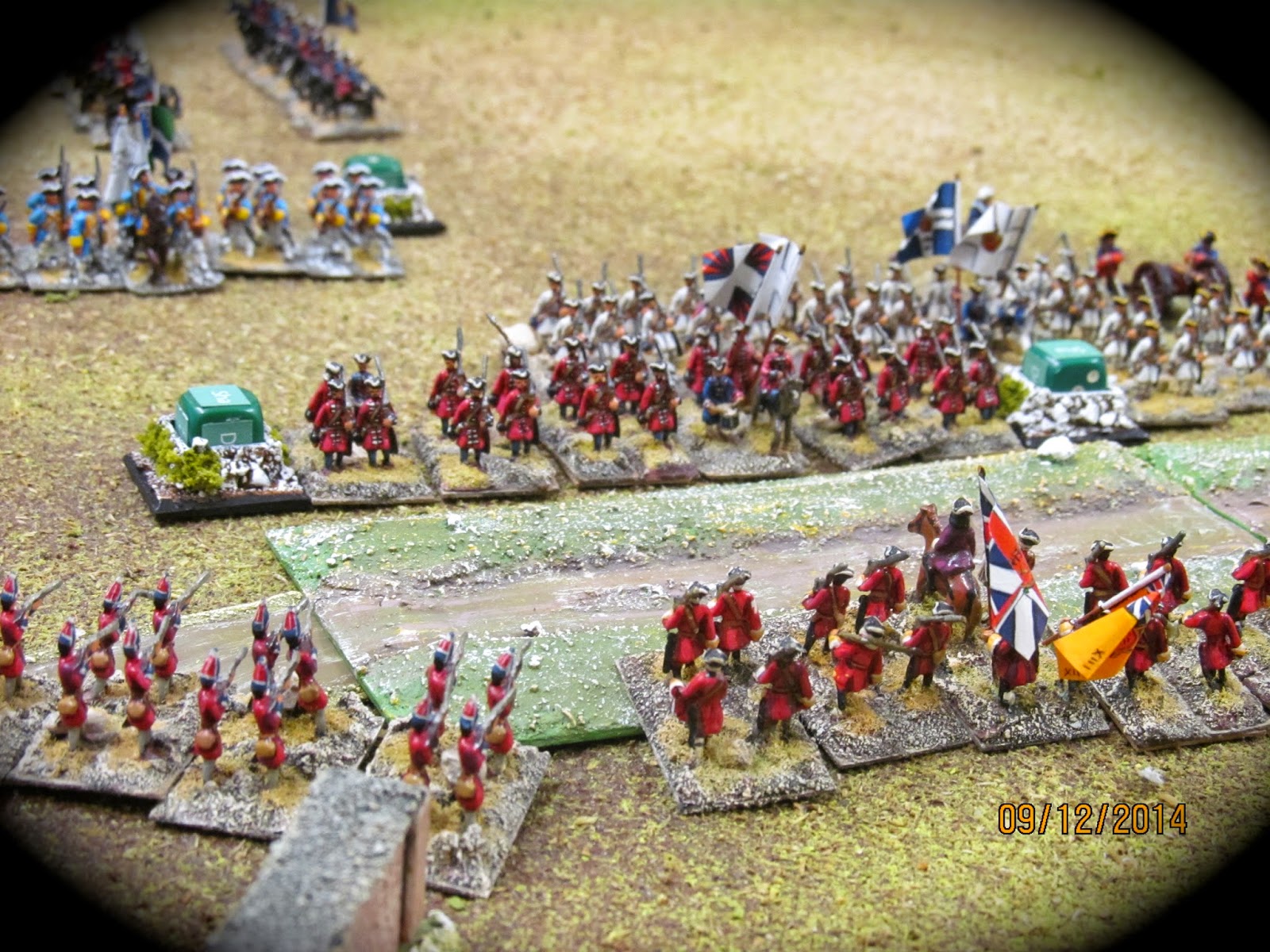 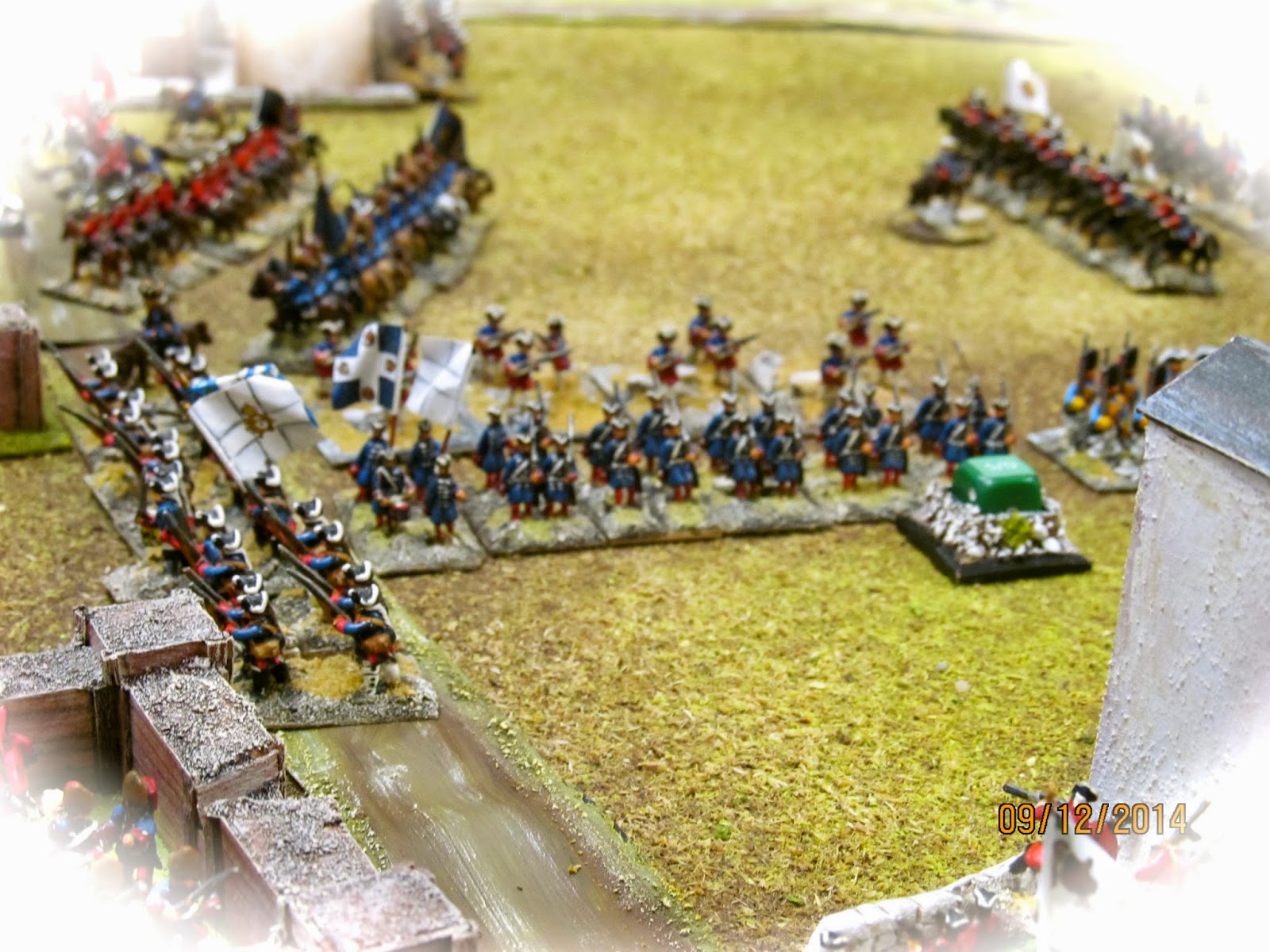 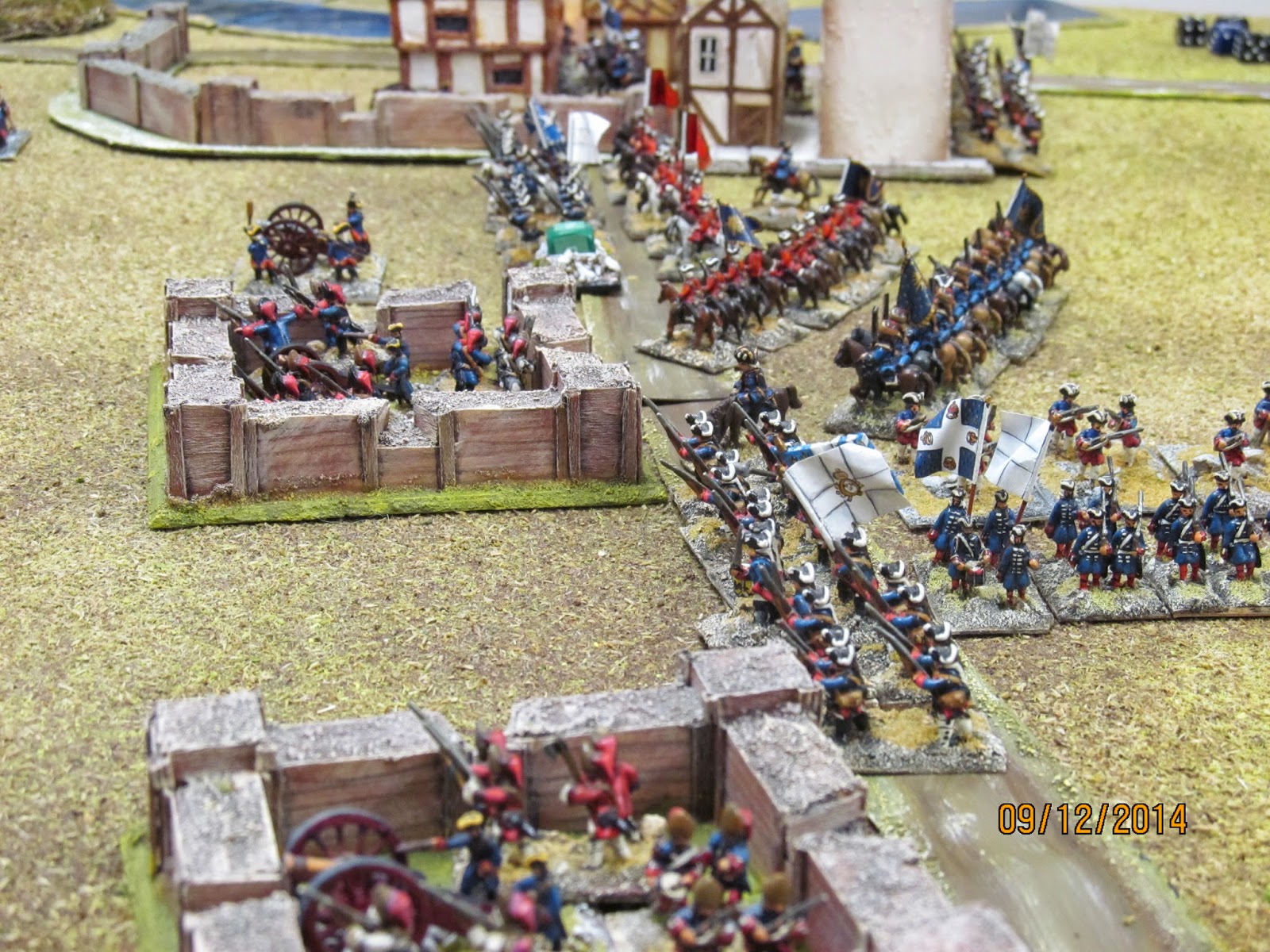 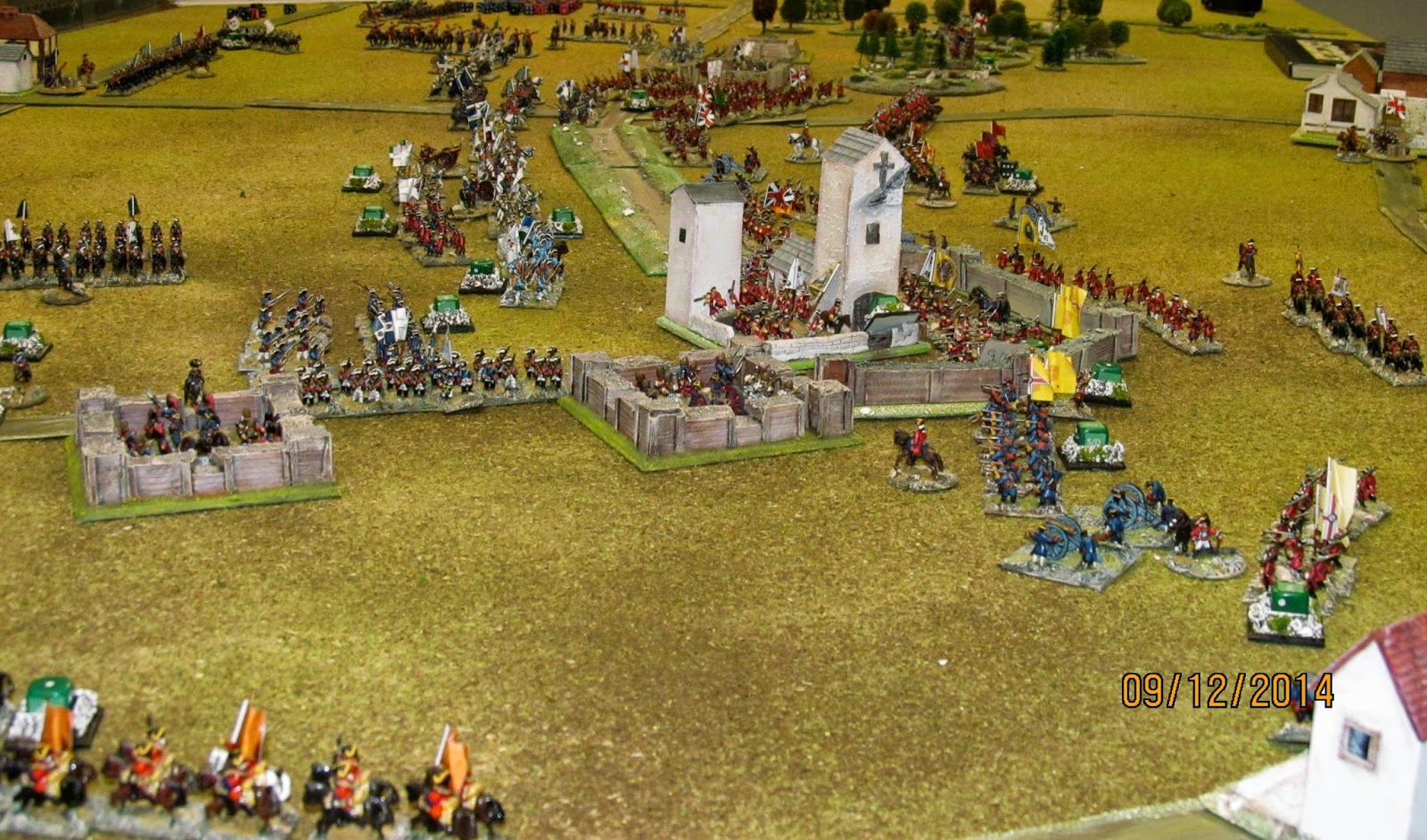 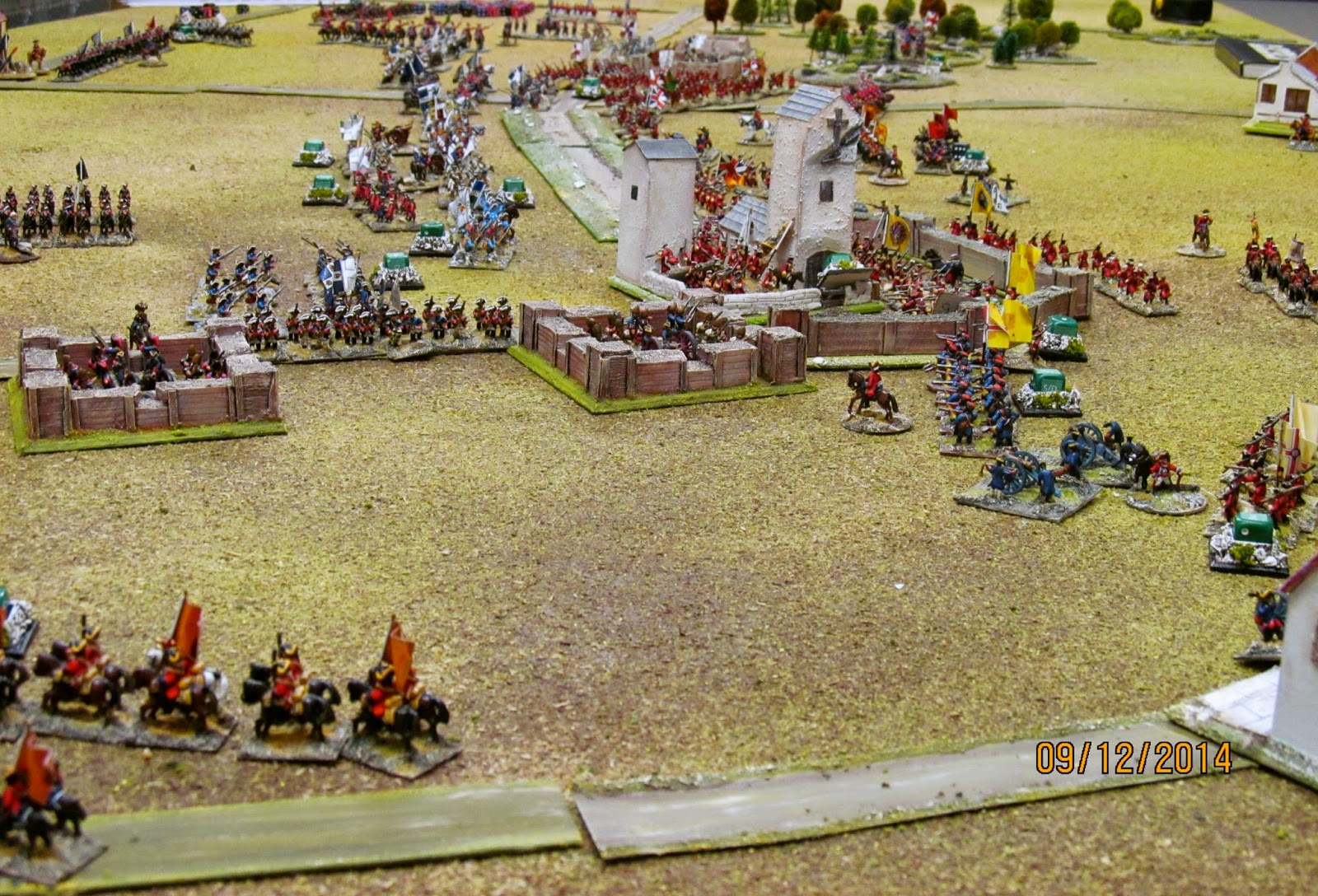 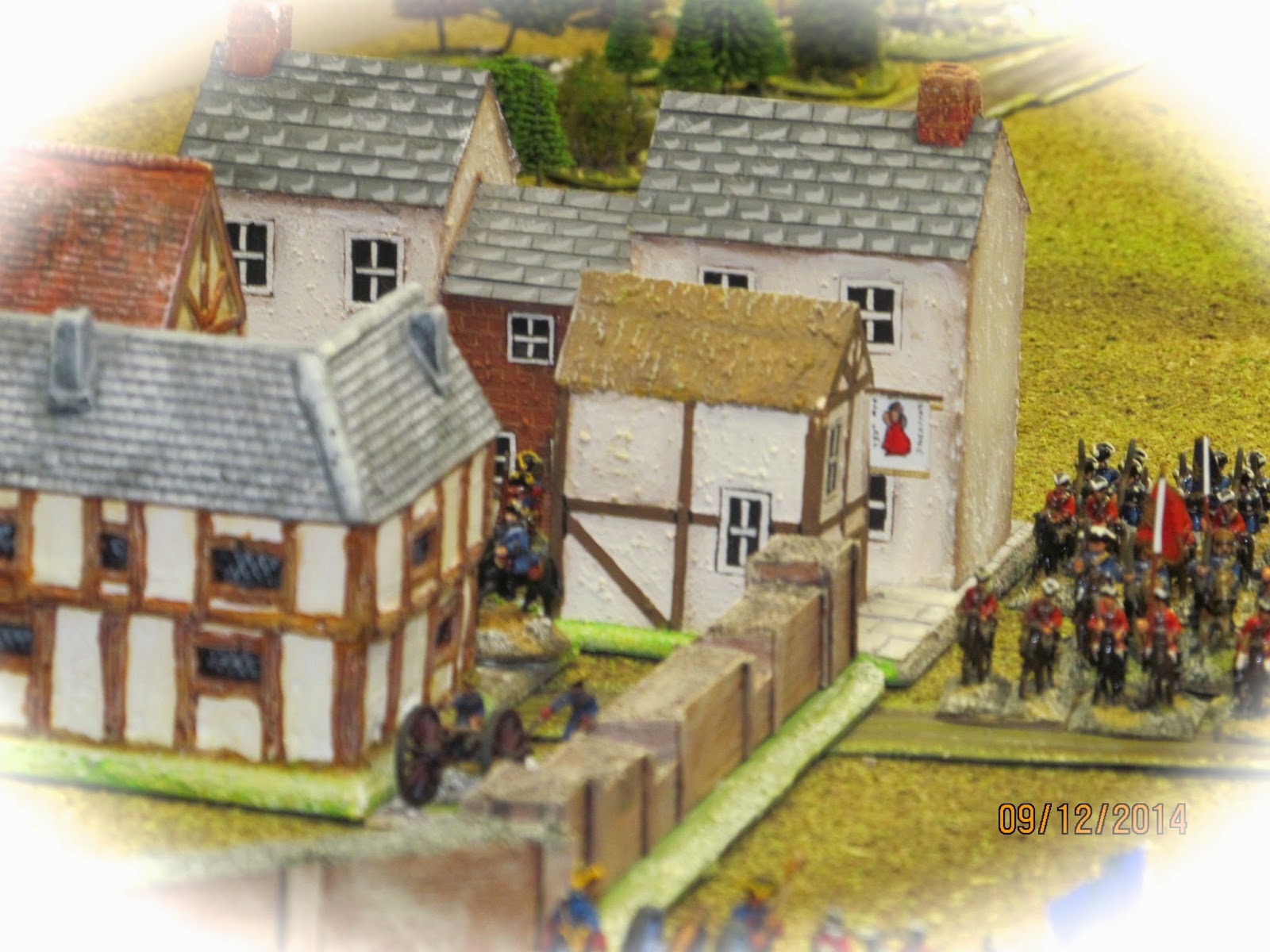 A great game, some dreadful command rolls on both sides and a high rate of casualties among the Generals. Thanks to Paul for providing the scenario, the troops and terrain, well everything really except coffees and lunch and a room to play in which was my contribution. There was also a touch of nostalgia as many of Paul's English were the very same Peter Paing figures I had sold to him probably 30 years ago!
By Colin Ashton - December 11, 2014