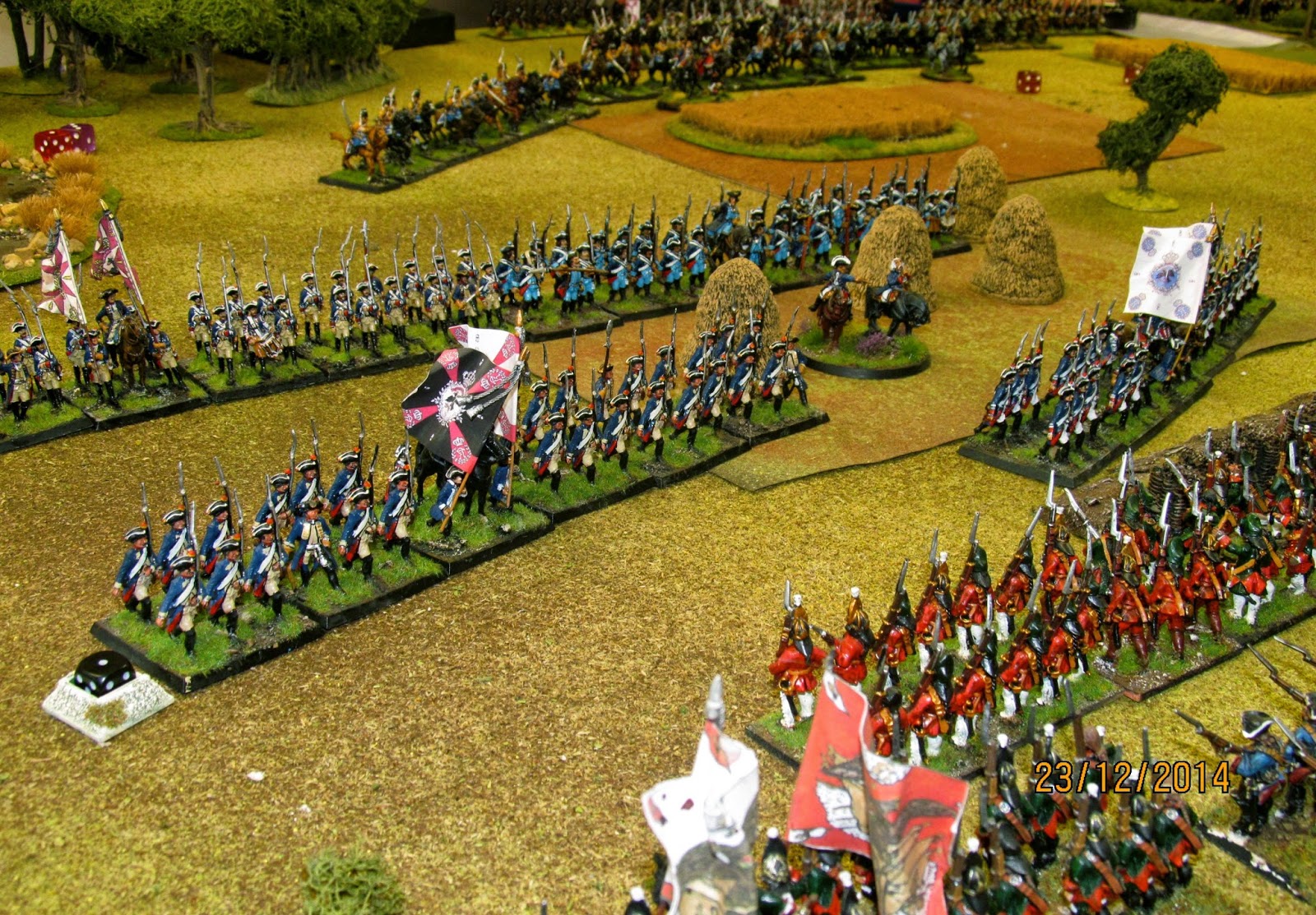 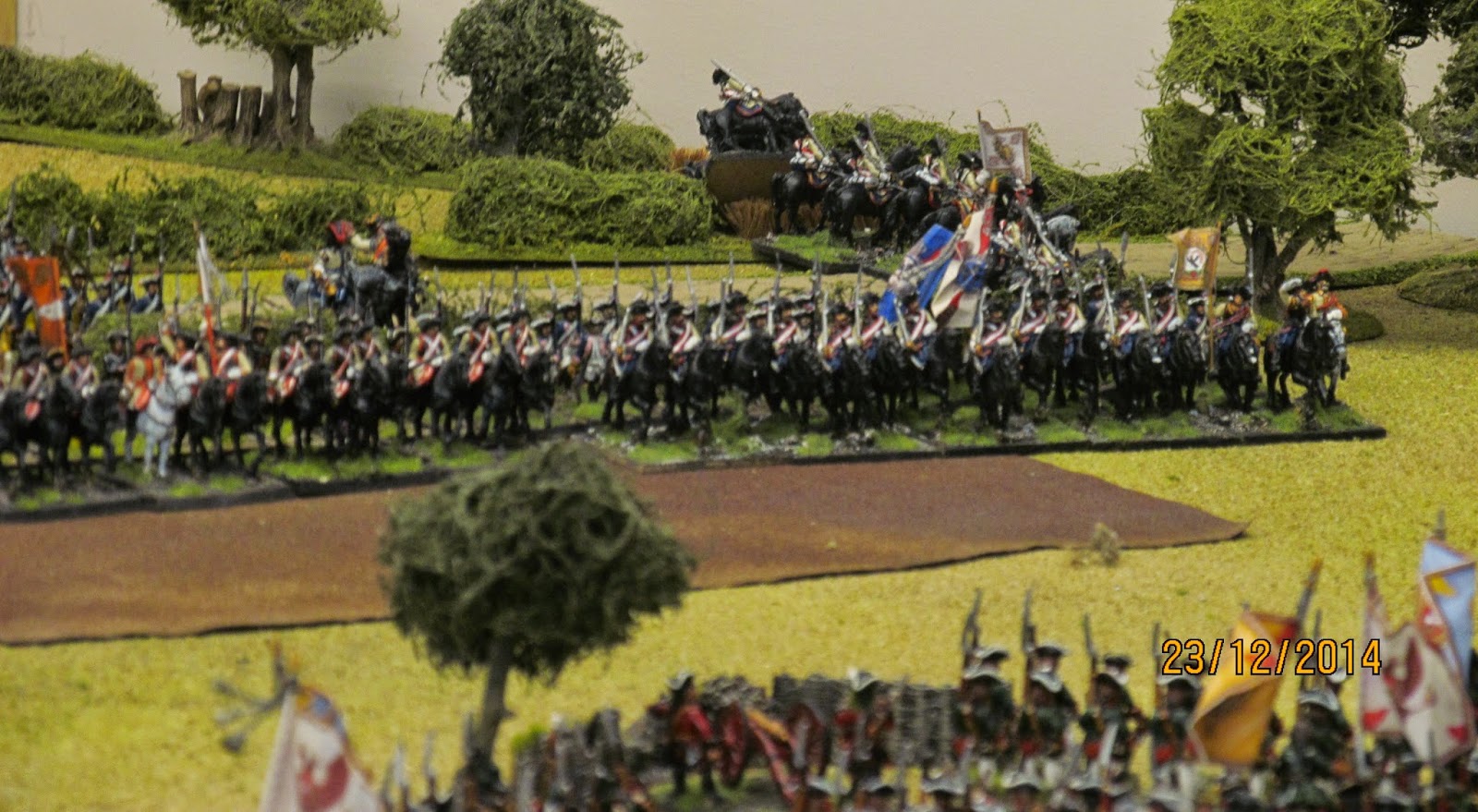 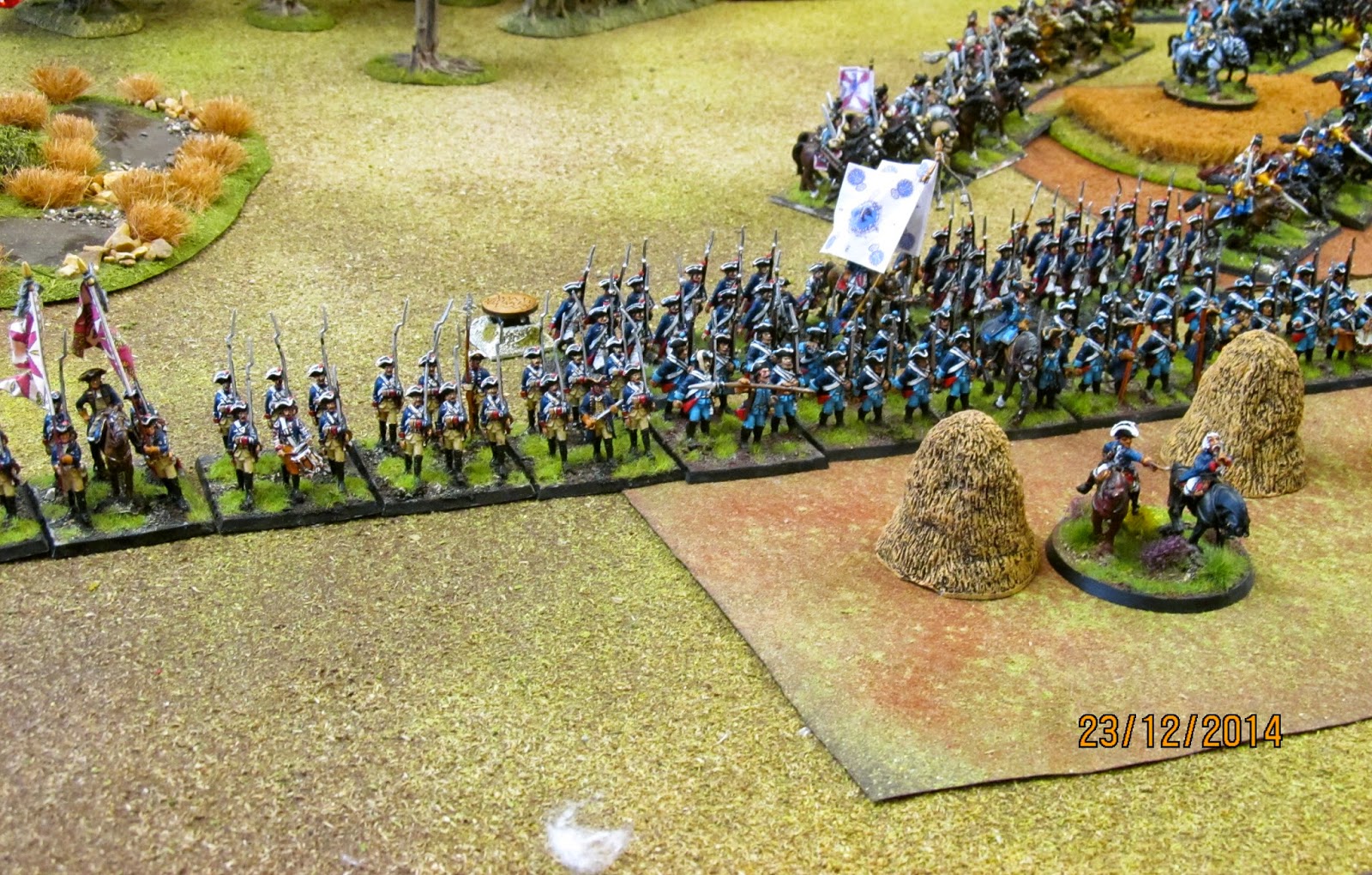 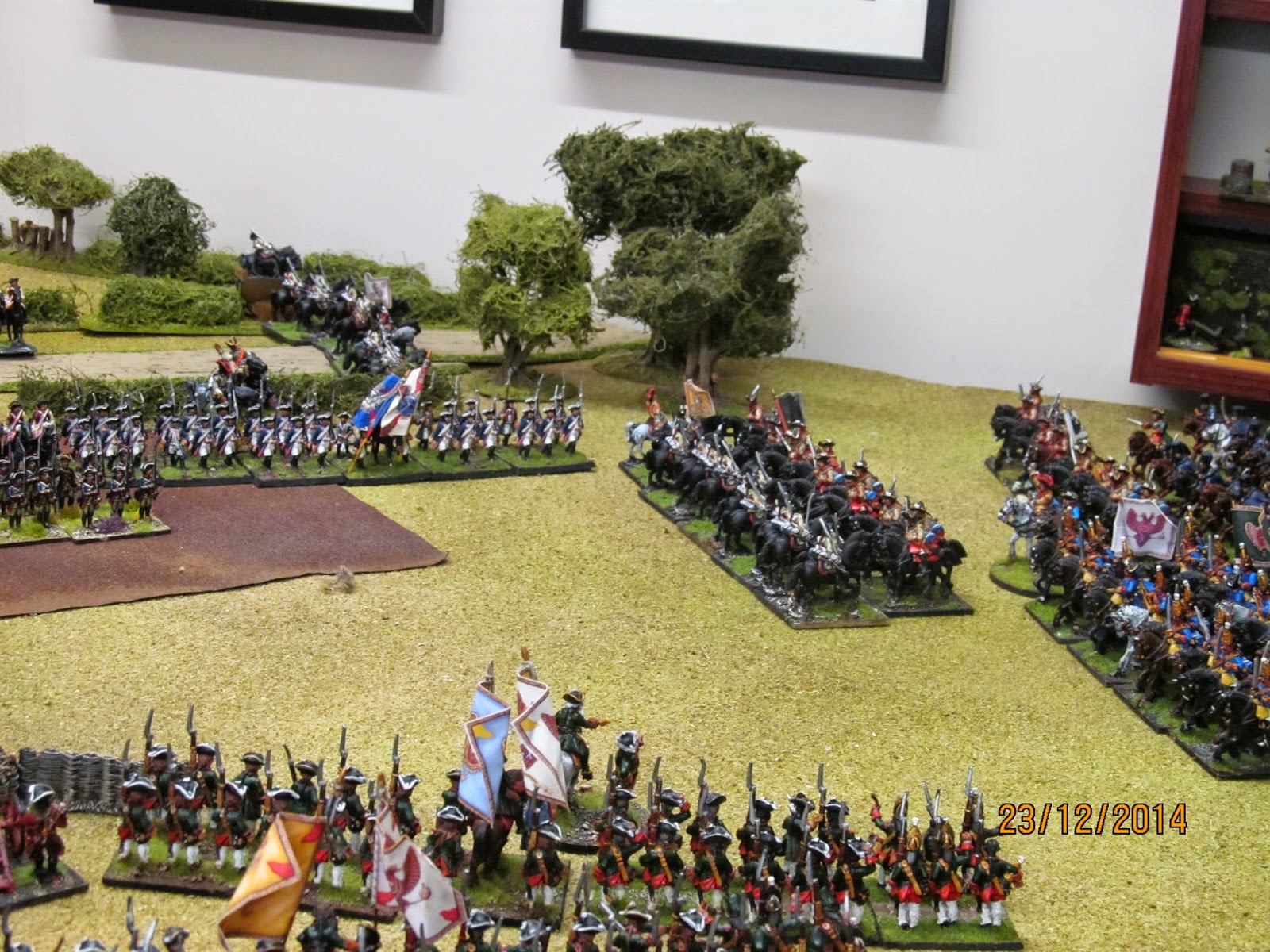 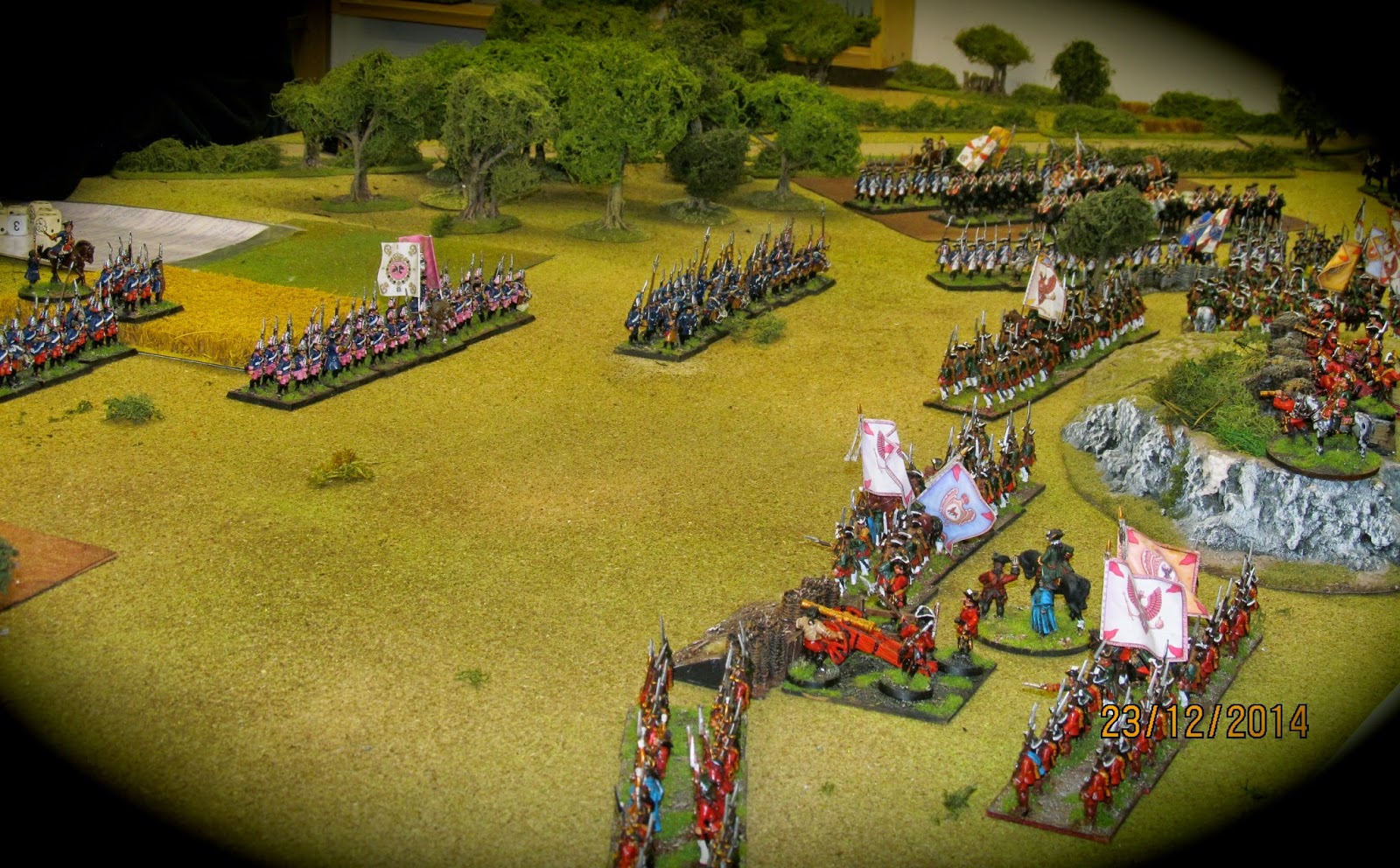 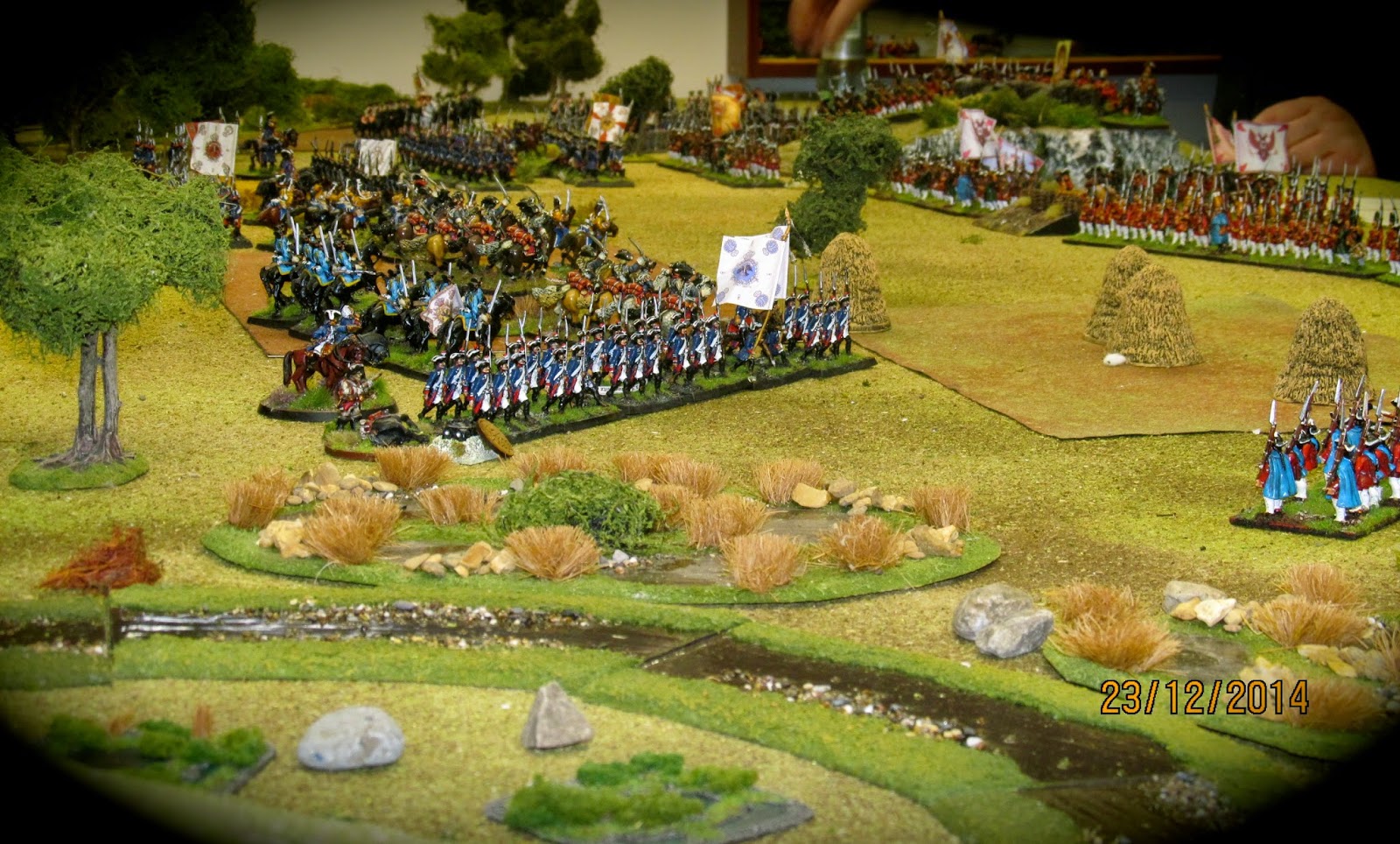 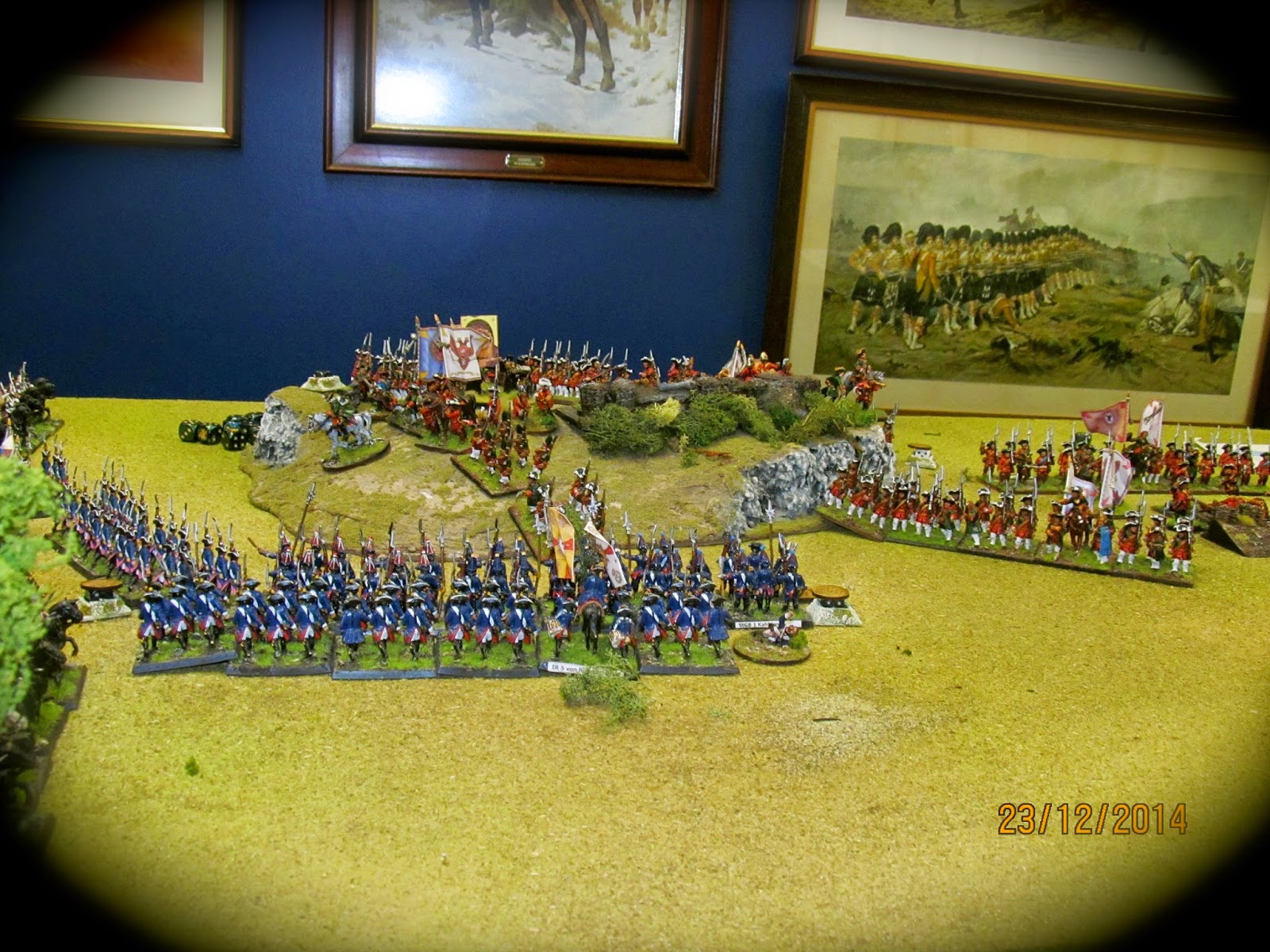 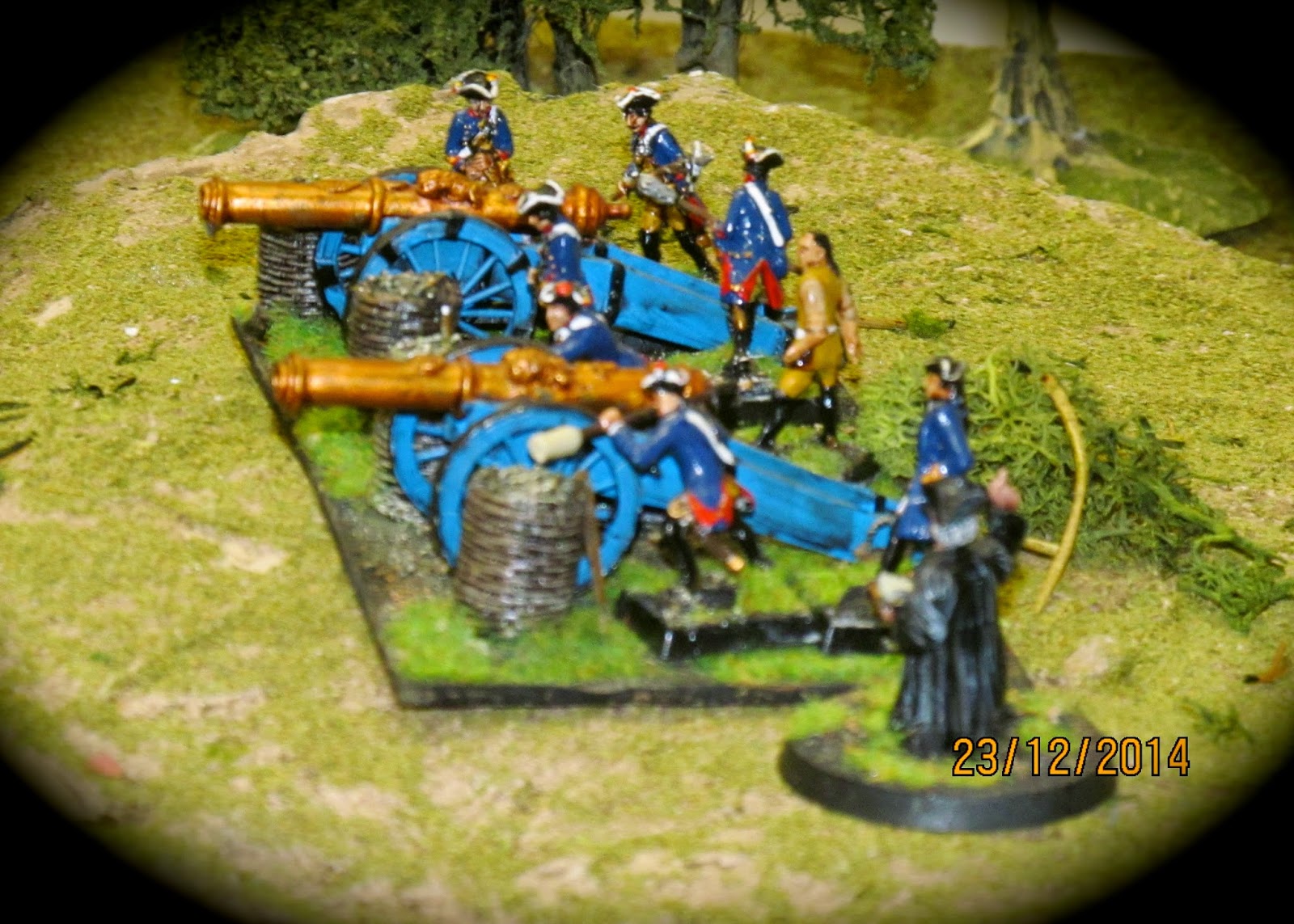 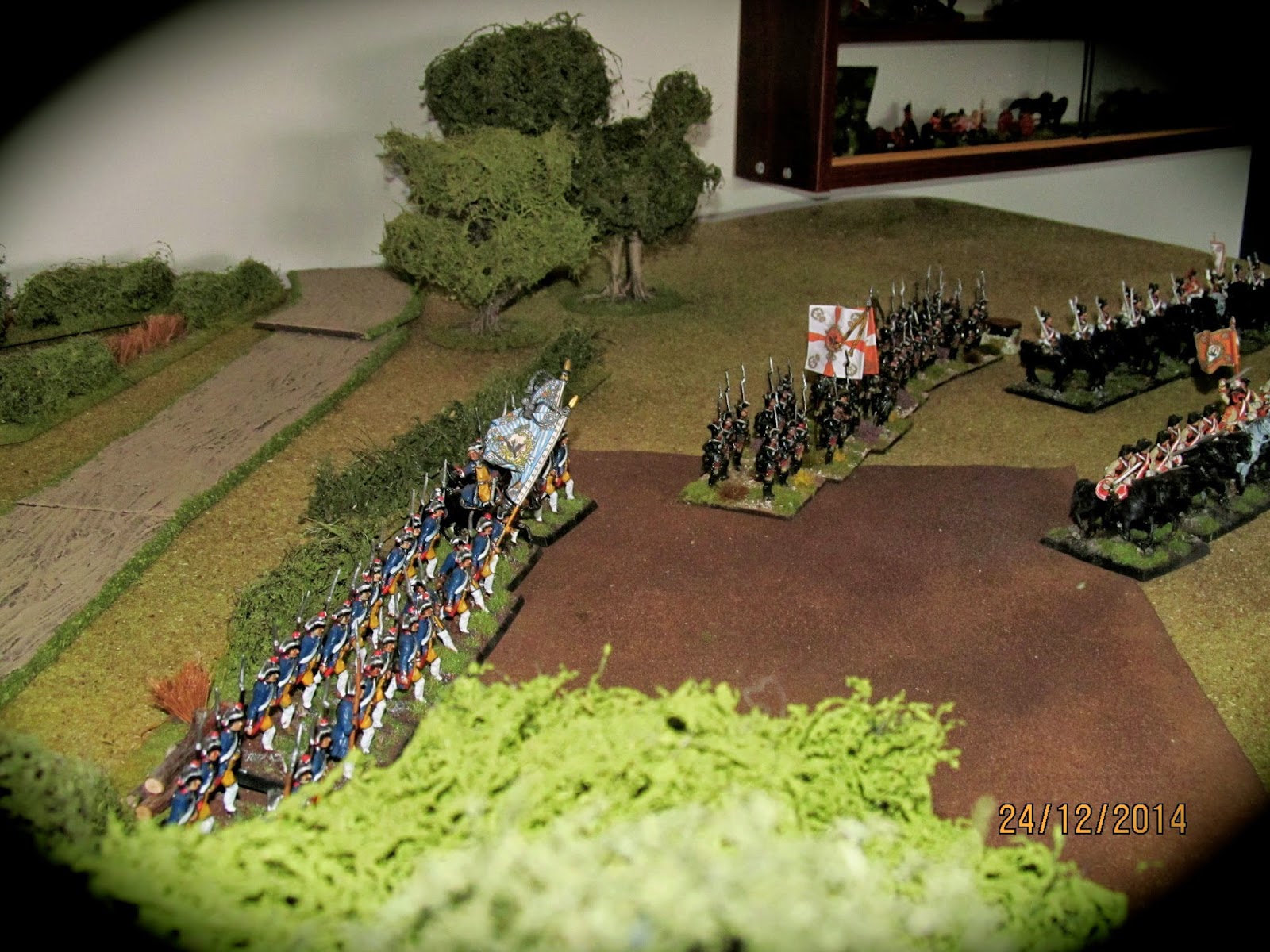 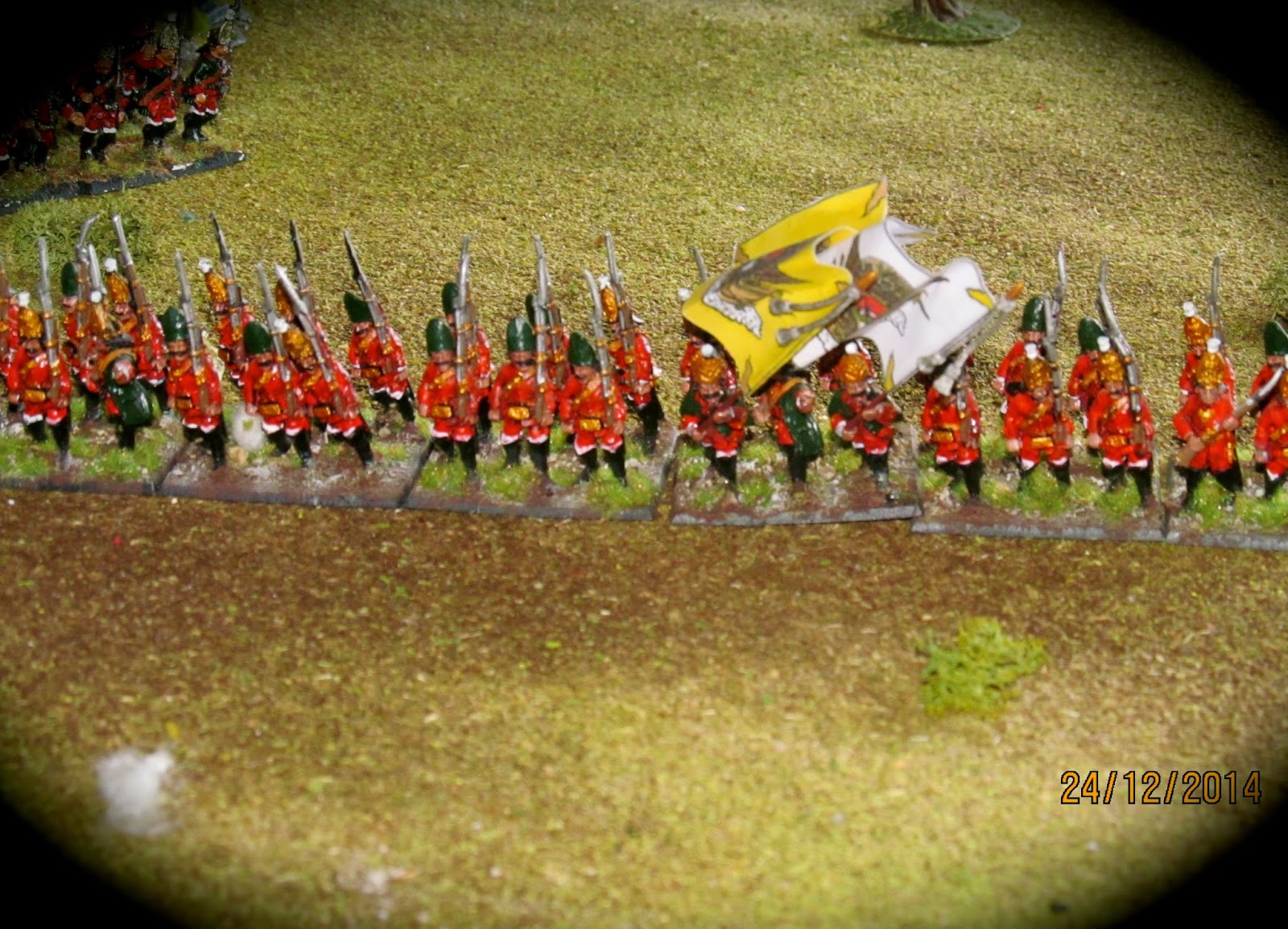 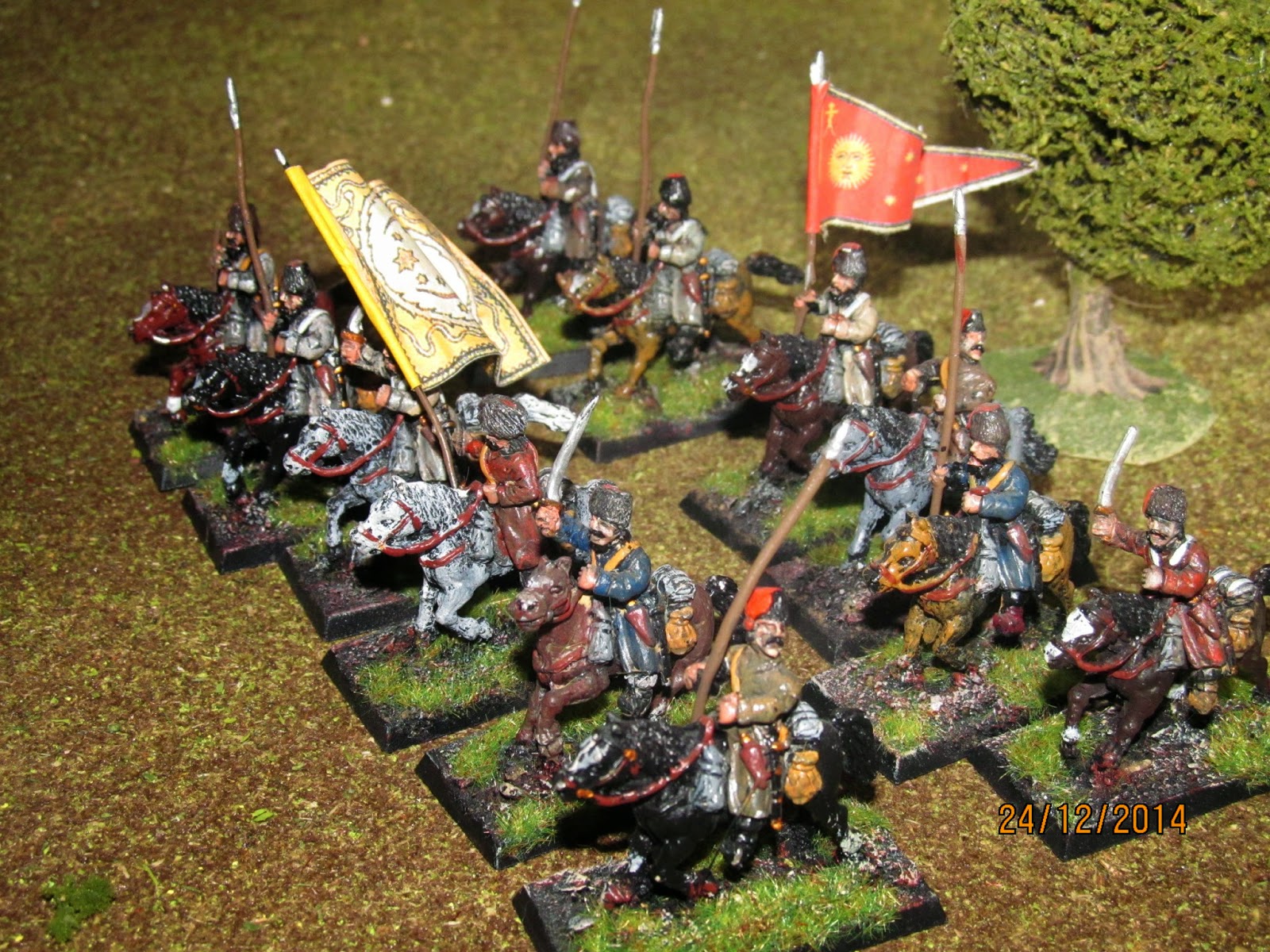 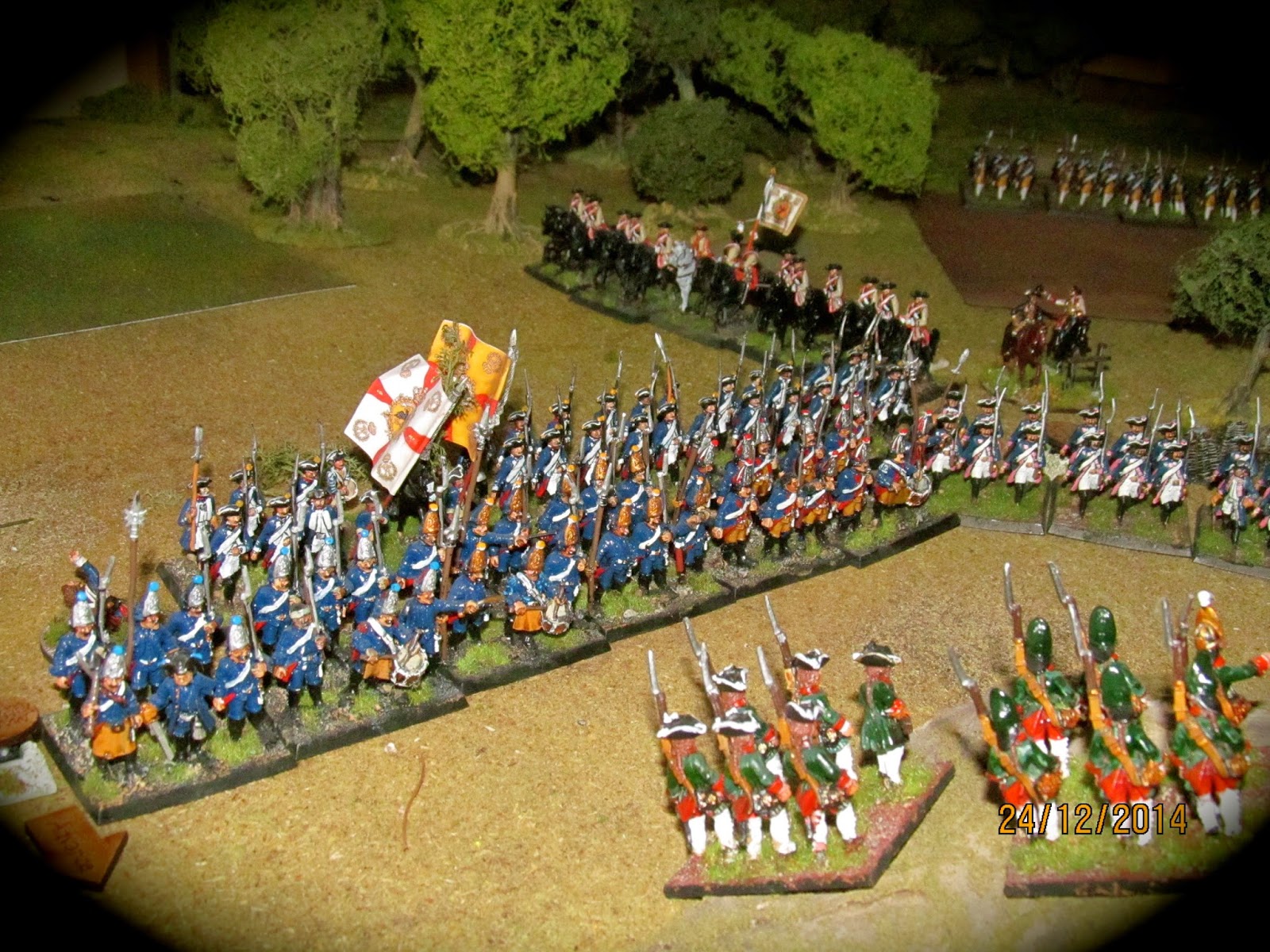 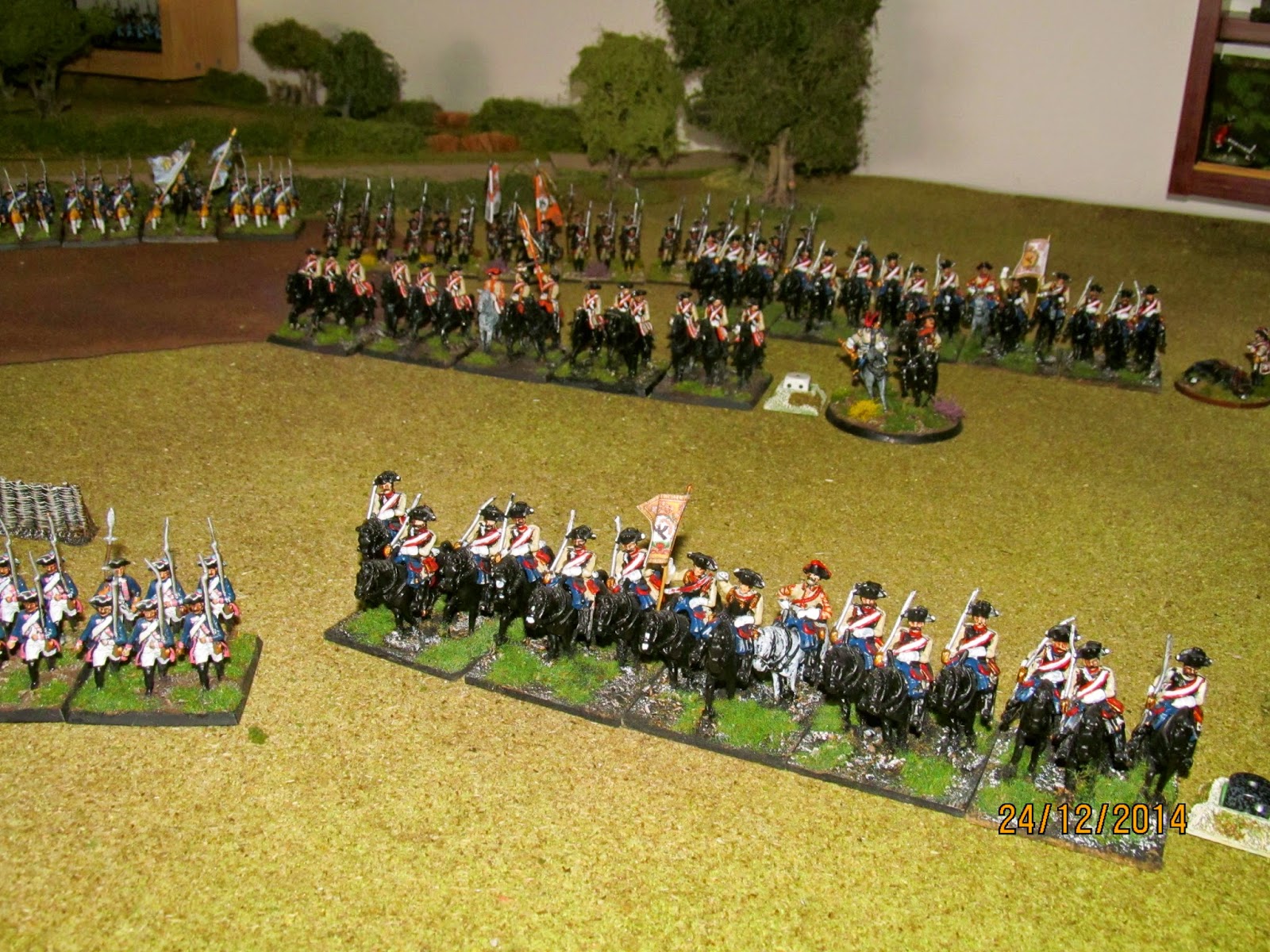 By the time we had to finish both armies had taken quite a battering. Each had two broken brigades with a number of others on the brink of being broken. The Prussians had however failed to beat the Russians, although they had a pretty good attempt at it. The Russians were unlucky to loose all their cavalry but their infantry put up a stubborn resistance despite having largely useless commanders. It was a great game and whilst not an 100% accurate representation of the battle it worked well as a scenario.
By Colin Ashton - December 28, 2014