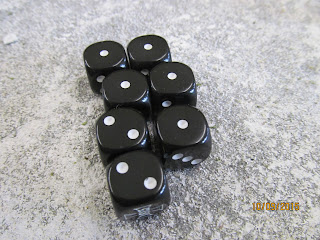 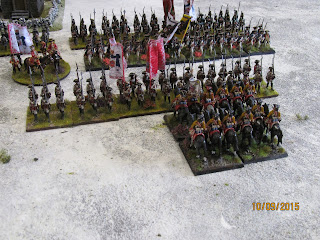 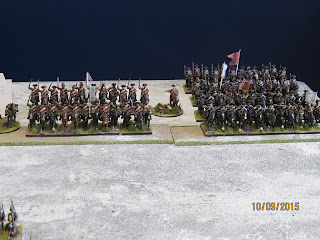 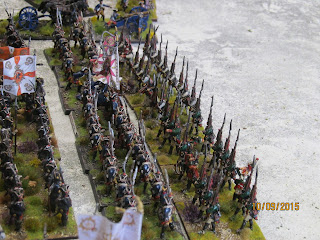 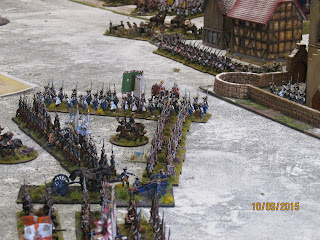 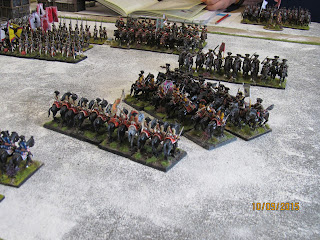 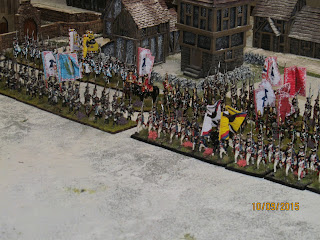 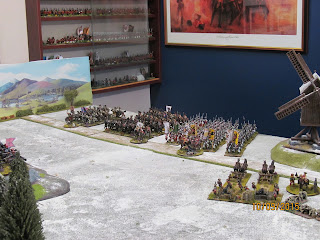 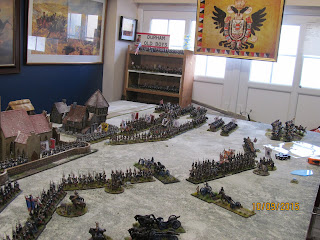 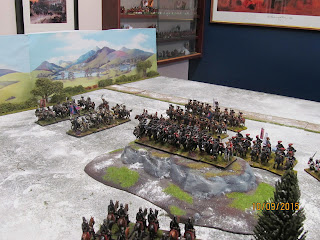 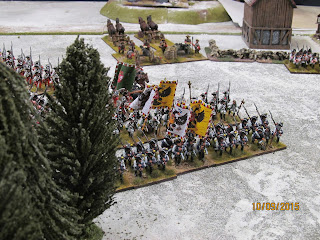 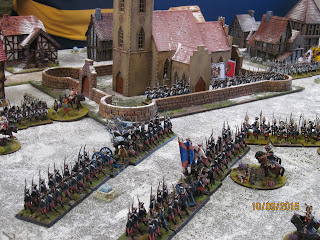 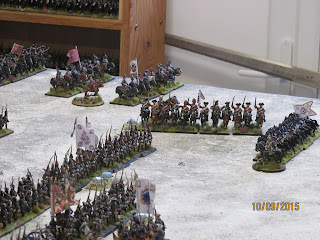 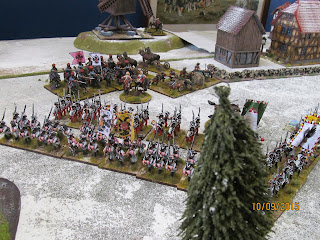 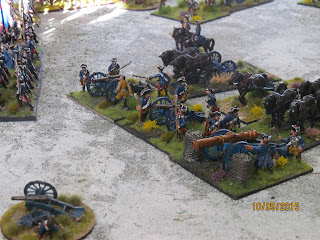 Next time its Zorndorf, which will be a fun little bloodbath no doubt!
By Colin Ashton - September 16, 2015