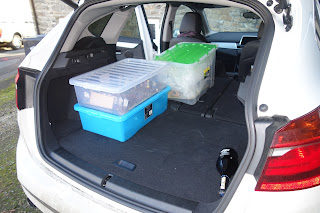 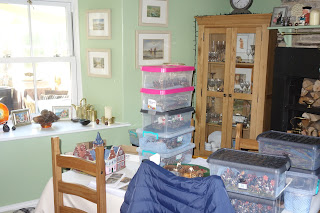 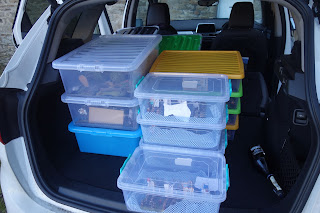 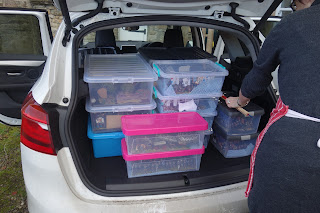 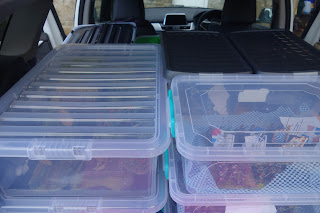 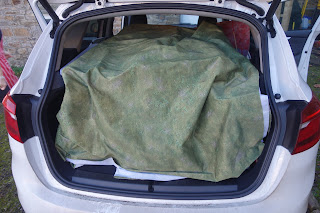 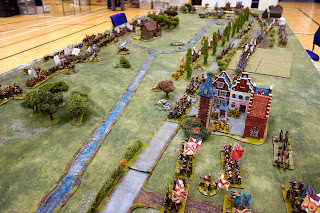 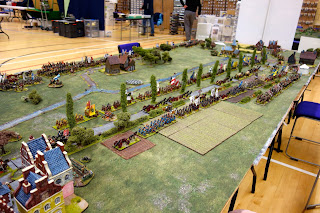 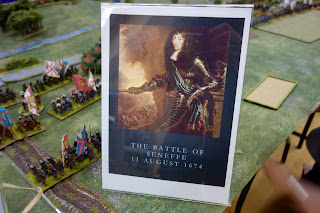 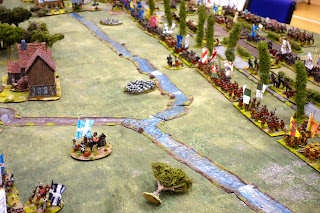 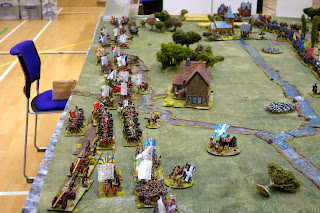 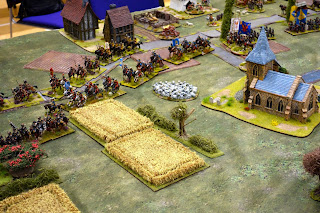 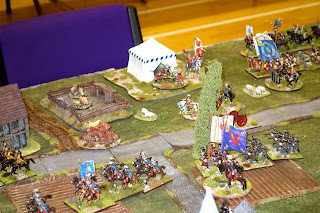 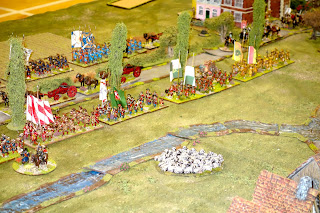 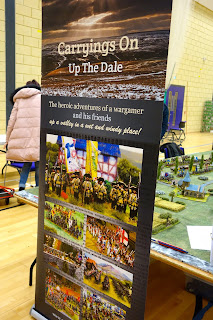 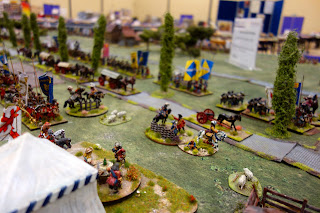 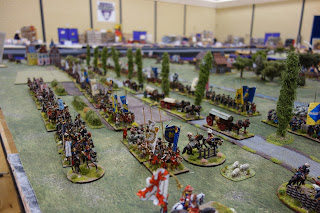 A filling tasty supper, a gin and tonic or two and it'll be time for bed. Roll on tomorrow. The table looked great and I am pleased with the way it looks. Hope the game goes as well as the setting up.
By Colin Ashton - November 24, 2017