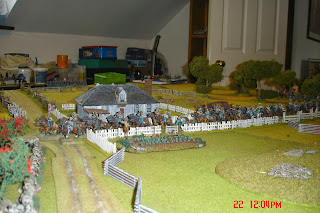 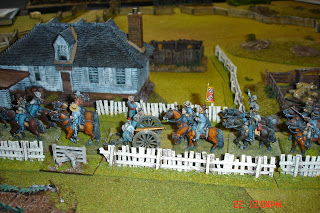 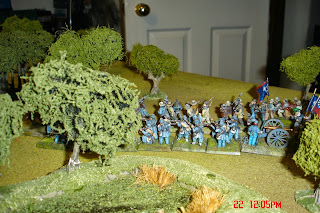 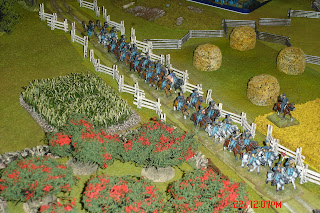 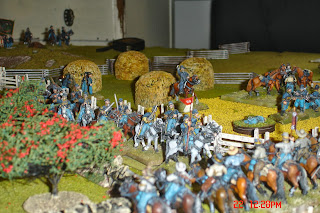 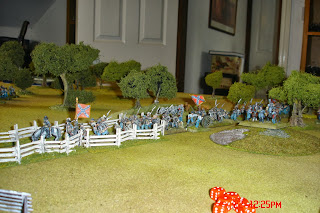 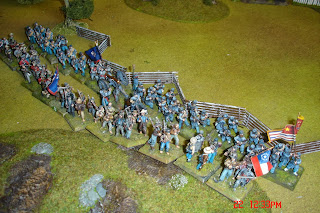 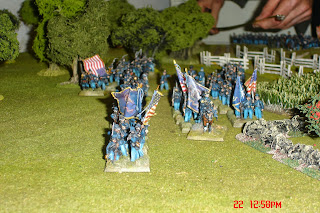 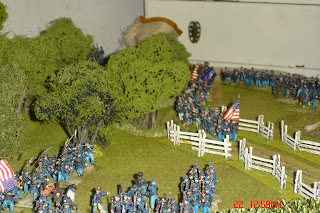 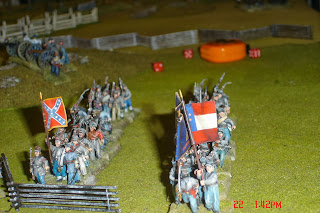 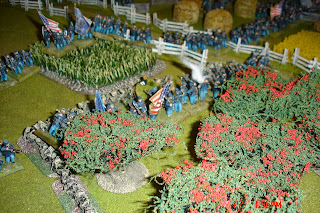 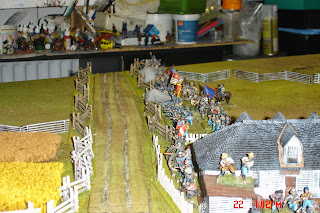 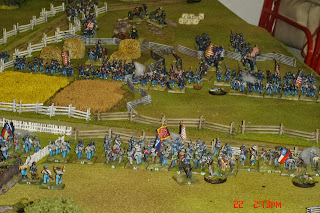 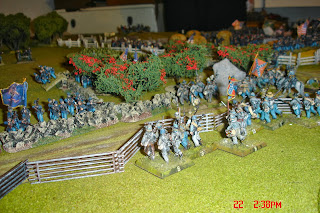 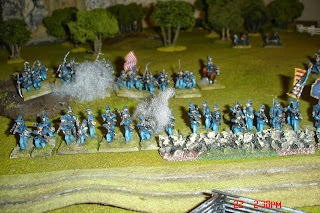 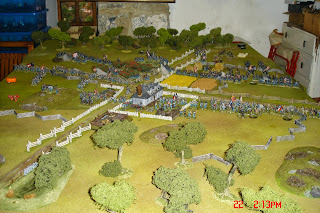 It was a good game and we got a lot done in about 3 hours with quite large forces. I think the ACW chapter in BP is a bit of a space filler (as indeed is the Crimean one imho) as it doesn't really suggest much more than a basic knowledge of the period, troop types, etc. No matter, the joy of BP is that you can tinker with them to make them 'feel' right to your heart's content. John made an interesting comment as well, that whatever period you play using BP it never feels like just another game using the same set of rules, e.g. ACW feel like ACW, SYW feel like SYW. Having played a whole range of games and periods using BP (and P&S) over the past few months I would happily agree.﻿
By Colin Ashton - October 03, 2013