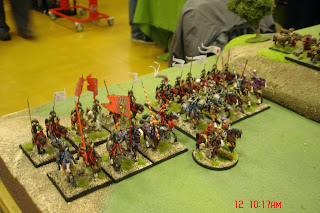 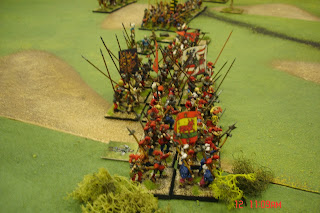 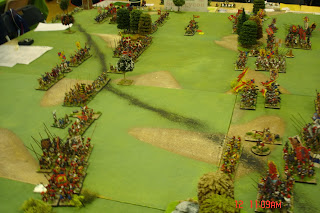 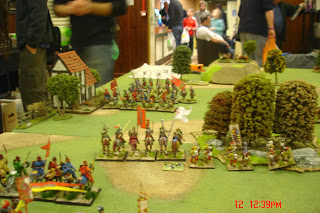 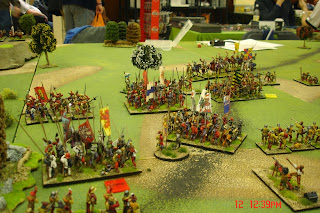 I'm sure Rob will be putting some more pictures up on his blog soon.
By Colin Ashton - November 24, 2013