Some more troops for my Suvorov in the Alps project

I managed to get these based up over the past couple of weeks. I've now certainly got enough French for the time being and will very soon have Russians aplenty (once I've based them up of course). Tomorrow I hope to pick up my 'Alps' and a Devil's bridge off my mate Stuart. I'm also collecting some figures that I had to farm out recently as my arthritis has prevented me from painting at the rate I (a) want to, and (b) used to. Some of the pictures have an odd blue'ish tinge but no idea why other than blaming my lack of technical skills.


First up are some Russian commanders, a mix of Eureka and Trent. 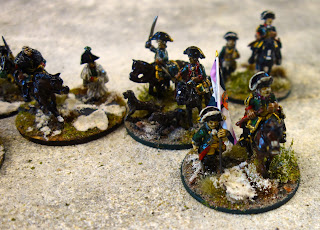 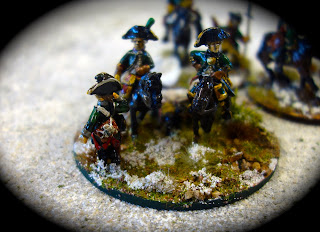 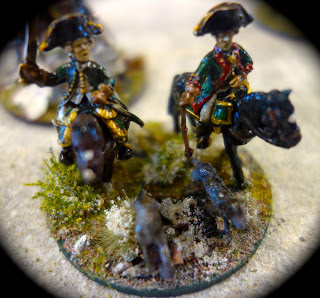 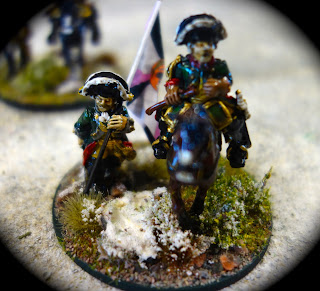 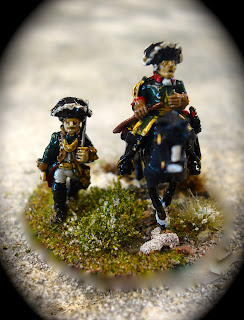 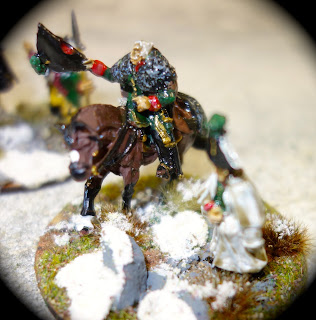 Next some Austrian chevaulegers (Eureka) 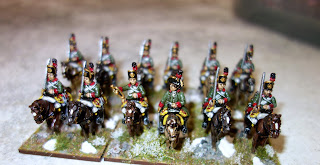 French generals. Eureka, Elite, Trent and the first one is Gringo 40's 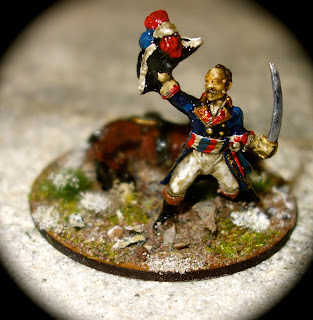 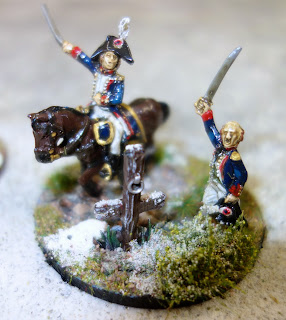 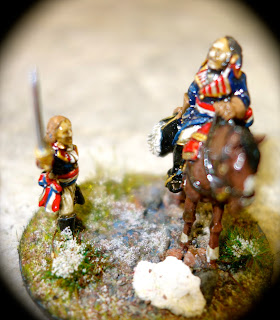 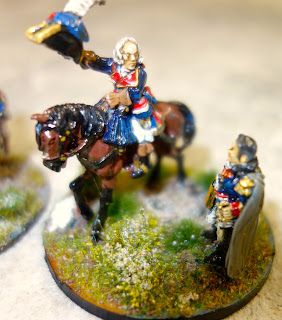 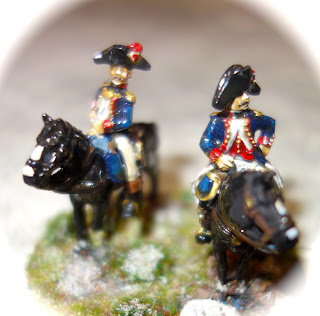 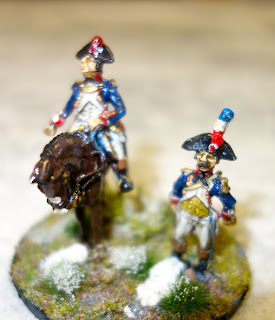 Completely anachronistic for the Switzerland campaign but I had to have a unit of ex-regulars in their white uniforms. 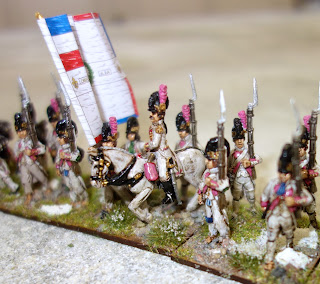 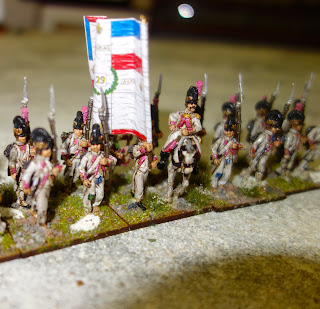 The Polish Legion (Trent). I need to give them a flag though.

Tomorrow is the Battleground Stockton show, which I am looking forward to. Rob and I are putting on an ACW game - Wilsons Creek 1861. Say hello if you're there.
By Colin Ashton - November 25, 2016