I have now completed the complete 4th Brigade of the British expeditionary force to the Netherlands in 1799. This was commanded by Major General (not yet Sir) John Moore and with the exception of the Guards comprised regiments that were at least deemed up to the demands of a foreign expedition and were also fully trained and up to complement with officers and men. Their strength had not been diluted by the drafting in of so many Militia and Fencibles to compromise their fighting abilities. 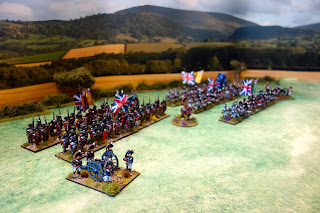 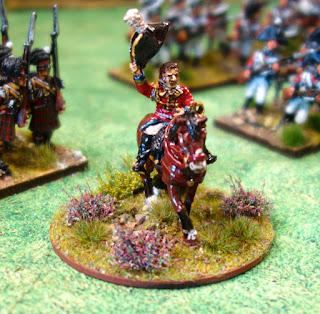 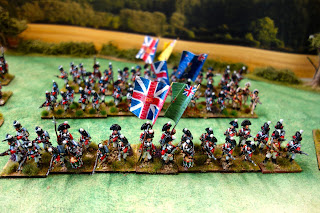 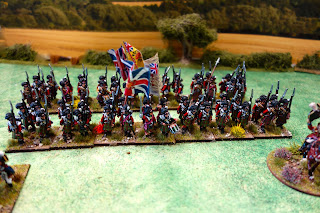 Quite a handy little force. I have more to add of course.