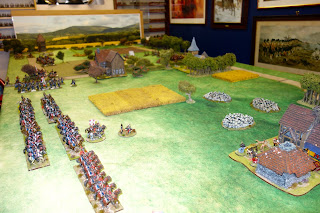 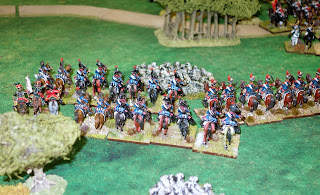 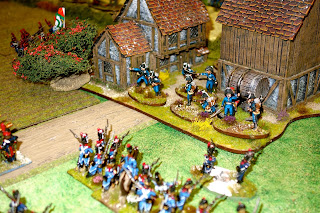 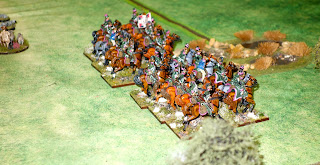 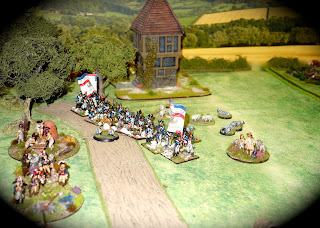 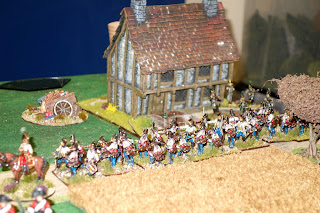 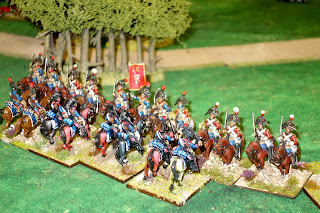 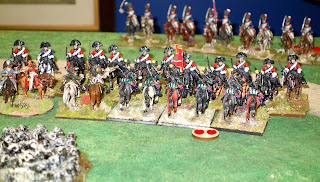 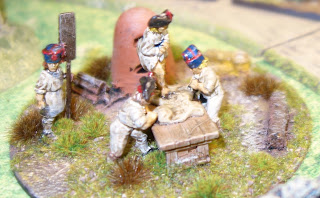 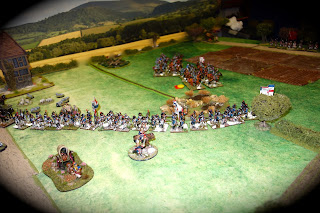 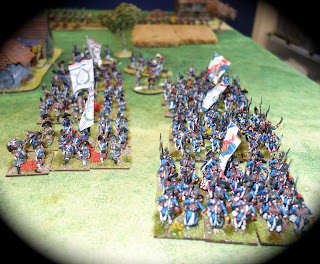 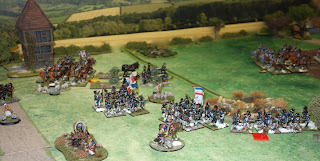 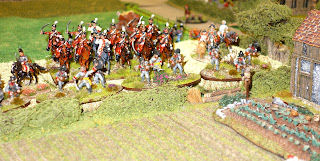 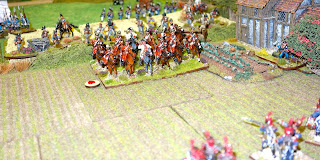 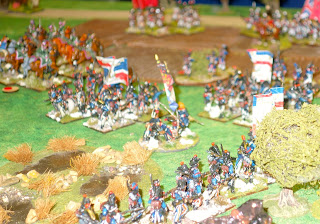 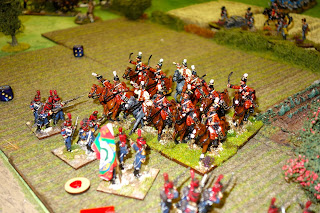 After John left I played two more turns to see if another French attack would succeed. It didn't as the brigade in the centre was unable to break into the farm or drive off the Emigres in the fields and was then run down by Allied cavalry, the attack on the left ground to a halt and the troops on the right refused to move!  So, a French defeat. Merde! Actually it was an excellent game that was a hard fought contest that could have gone the French way. But it didn't. Next time!
By Colin Ashton - September 10, 2017