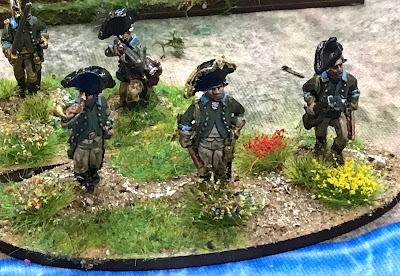 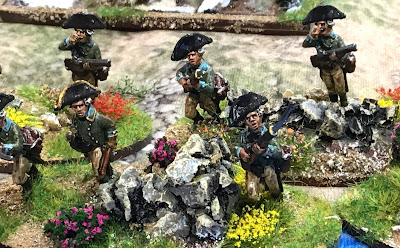 I'm currently working on a regiment each of Russian and French hussars, plus some more Russian infantry and French skirmishers that need their basing completed, for Zurich. Then I will have to knuckle down to the city and outlying villages. Urgh!
By Colin Ashton - September 23, 2018