Some useful finds in the pet shop

The first item was actually picked up at Crisis last month. It's the Indian God Ganesha, and it might do for something in India when I get my Sikh Wars stuff ready. 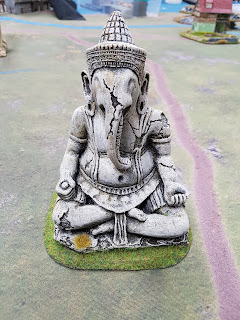 While shopping for cat litter and doggie biscuits I came across the following interesting and probably useful/useless items. The first two I thought would be suitable for a Darkest Aftrica game or two. Sponge Bob Squarepants fans will recognise the second one. 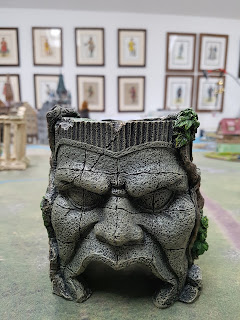 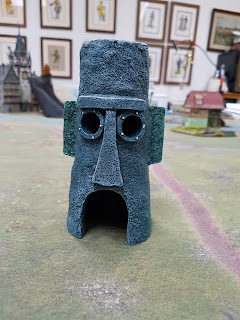 This last piece might also do for the African jungle but equally would not be out of place in an Italian Wars game or in a French Revolutionary Wars War game set in Northern Italy. 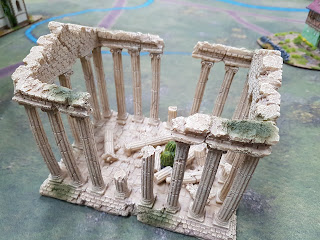