Some of my SYW Saxons on parade

I have far far far too much stuff. I've been sorting out my troops' accommodation this weekend, as I need to make room for another couple of infantry btns, two heavy cavalry, another couple of guns and and squadron each of the two polish Uhlan regiments (I am working on those as we speak), so while the Saxons were out of their box, er, barracks I lined them up for a few photos. They will be joining with Robbie's Saxons at the AMG16 event in June. 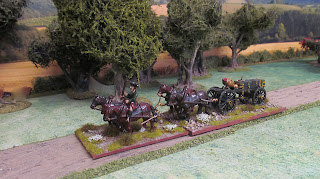 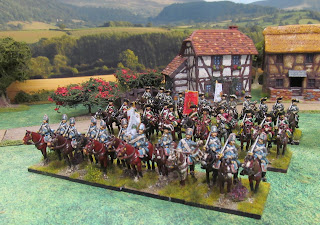 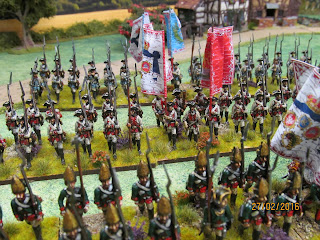 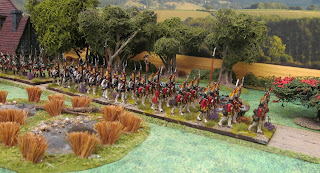 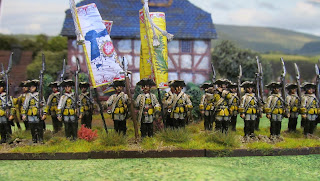 I have a game to prepare for on Thursday and at the moment I have no idea what to put on. Plenty of time and plenty to choose from.
By Colin Ashton - February 28, 2016