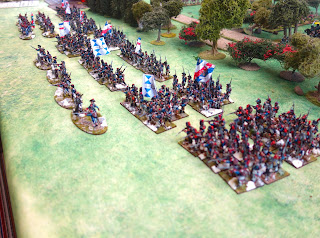 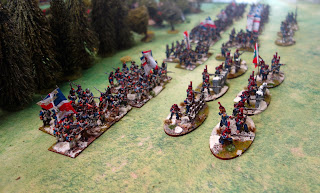 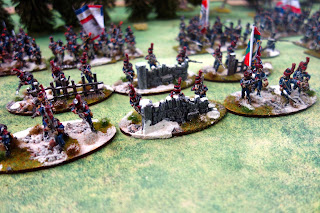 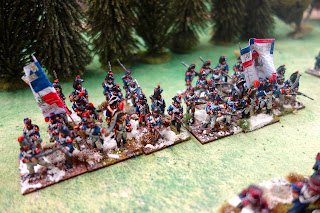 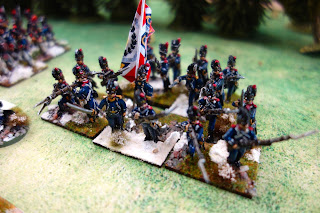 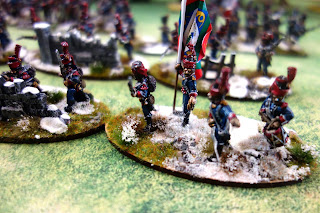 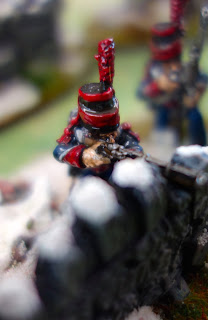 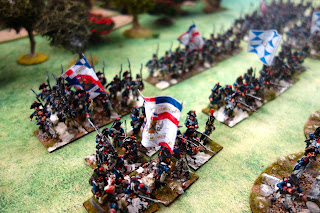 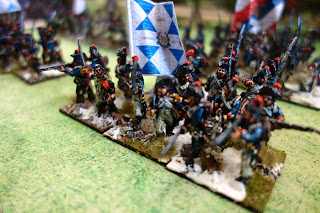 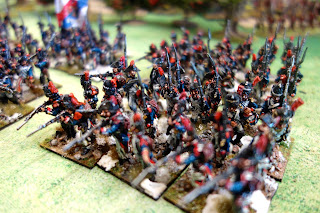 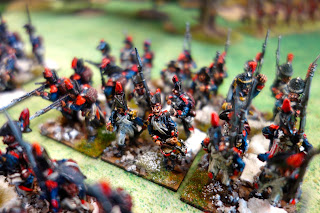 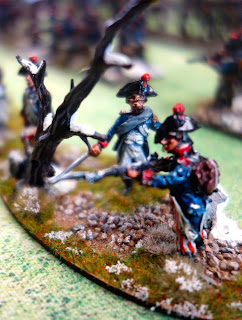 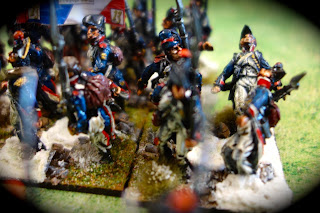 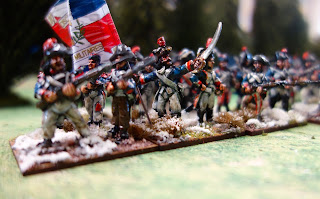 Well, thats it. I'm very pleased with this lot. I'm hoping to get a game organised before or over the Christmas holidays, maybe a bit sooner. I want to end up with 12-14 French battalions plus skirmishers which will represent four demi-brigades (one a demi-brigade legere) which will be supported by a weak cavalry brigade and a couple of batteries of artillery.
By Colin Ashton - October 06, 2016