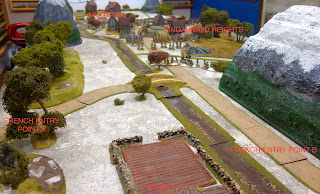 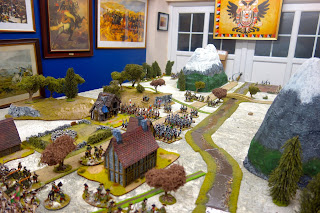 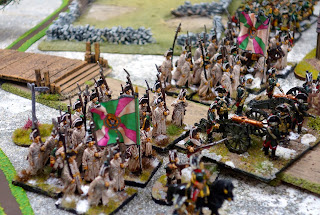 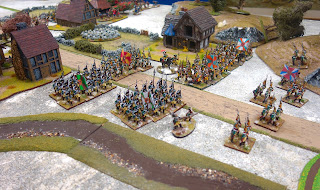 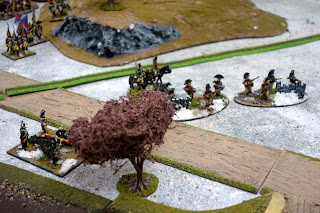 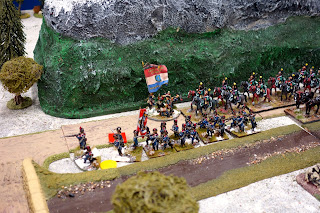 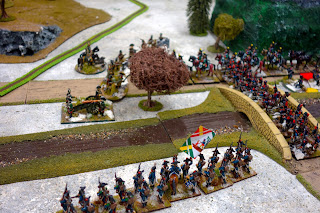 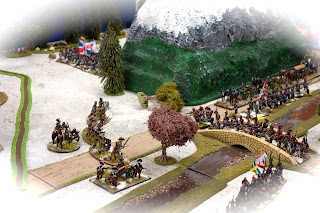 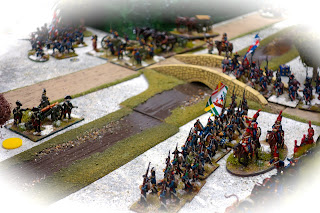 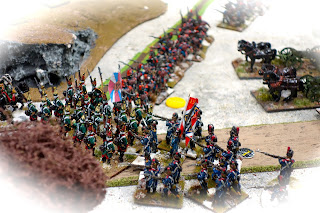 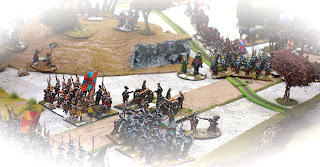 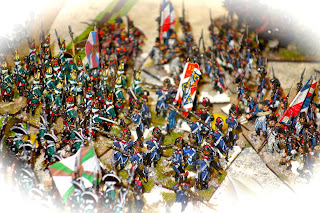 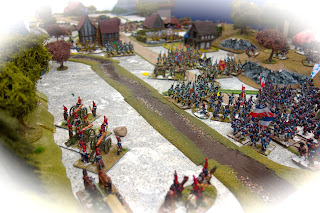 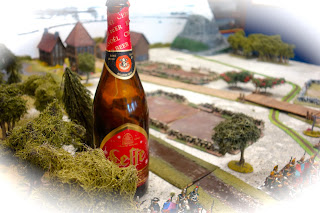 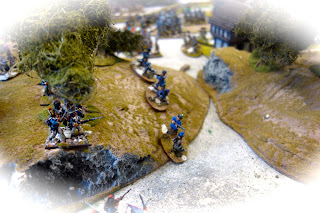 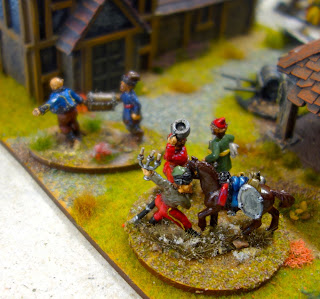 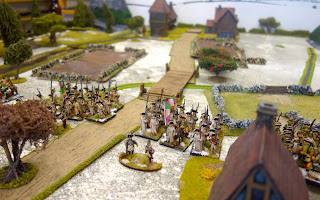 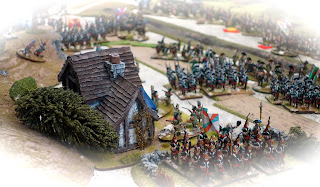 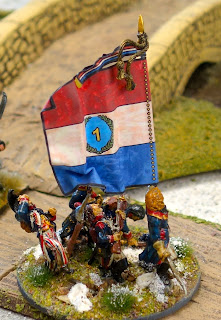 On Tuesday I shall be relighting Minden in 15mm as Paul is bringing his collection along for what will be a large and no doubt challenging game. Finally, Peter is coming down again next Saturday for the next battle in the Swiss campaign. I hope I will get the rules right this time!
By Colin Ashton - January 08, 2017