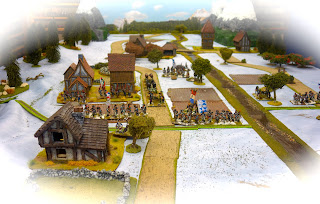 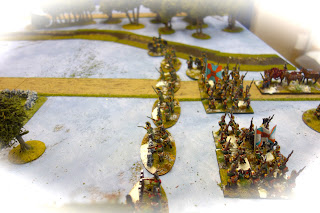 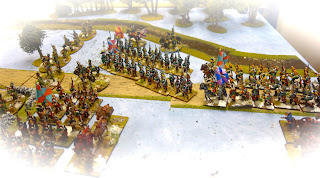 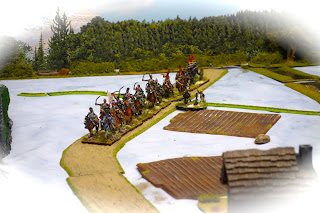 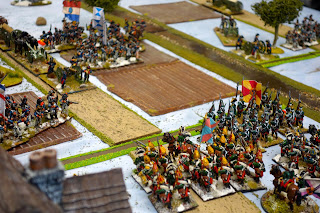 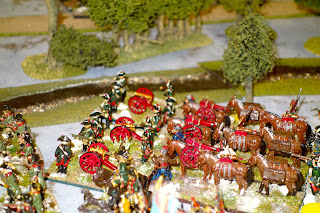 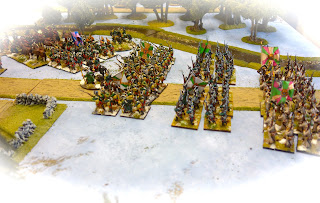 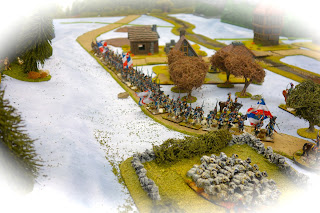 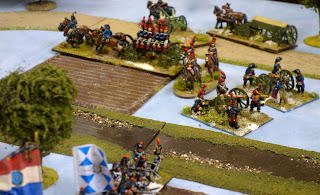 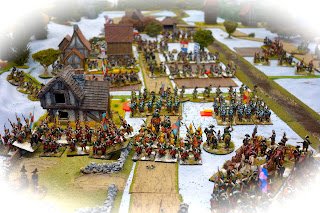 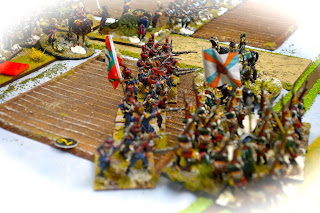 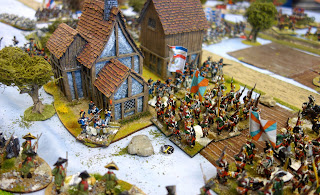 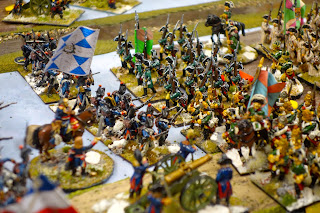 I'm still happy to use Black Powder for this project, in the absence of anything better really. We managed around 16 turns which is pretty good as we were playing for about 4 hours. Good game.
SaveSaveSaveSaveSaveSaveSaveSave
By Colin Ashton - January 30, 2017