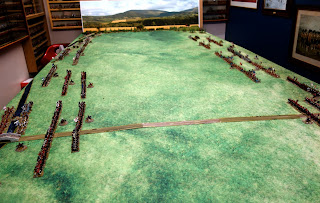 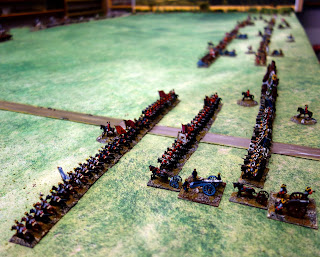 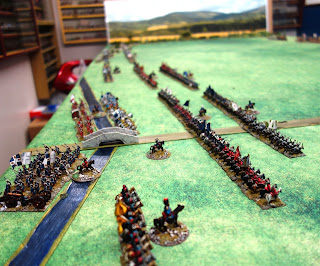 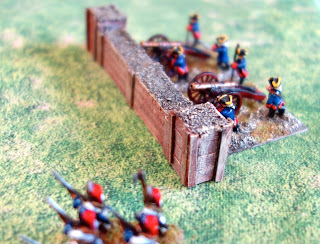 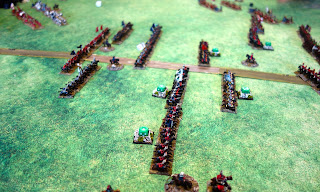 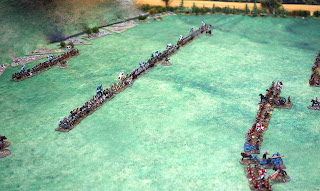 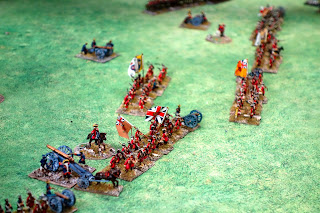 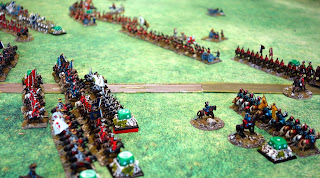 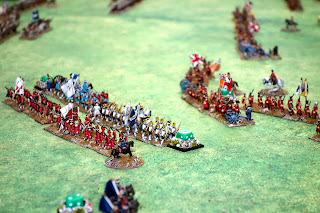 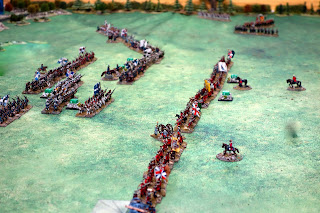 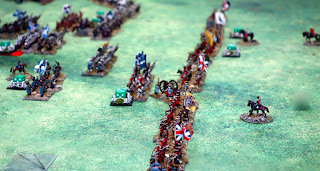 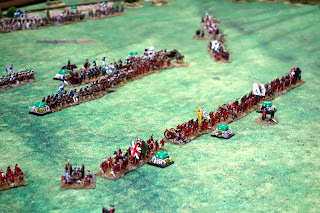 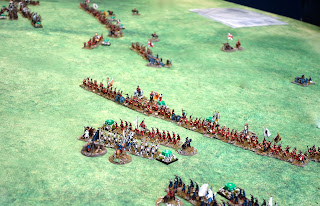 Next time we shall do Fontenoy again (but this time with HoW) or Laufelt I think.
By Colin Ashton - February 14, 2017