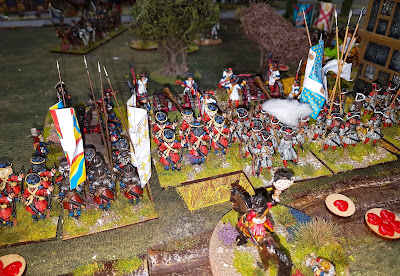 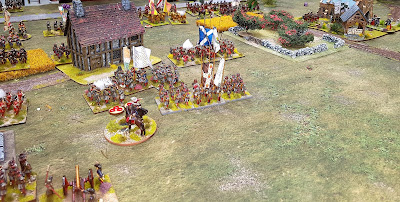 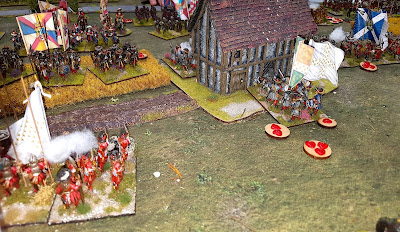 Next Game is Monday 4 June. What could be the climax of my French Revolution mini campaign.
By Colin Ashton - May 31, 2018