In the end I couldn’t make the Durham show this weekend. While I had been looking forward to going, on the day I wasn’t really up to it, and would only have spent money I don’t have on stuff I certainly don’t need. It was also a nice day so I got lots of priming and varnishing done in the garden. From what feedback I’ve seen or heard (all positive) it was a bit better than previous years insofar that there were more games and the traders seemed happy, with around the same footfall as last year.

Moving on, I've been preparing for our 3rd (or is it 4th?) annual weekend of wargaming in Kenilworth in a couple of weeks time. For reasons only known to my psychiatrist and The Almighty I am putting on one of the games again, this using my French-Dutch War 1672-78 armies. I won't give too much away at the moment other than to say to think 'Versailles the Wargame.'

Here are some of the (as yet unnamed) characters/objectives for the game. There a couple more to finish and photograph, and I've noticed, as one always does, a couple of the figures pictured below that need touching up (with a paintbrush). The figures are from all over the internet. The cavalry are Warfare Minis, there are some slightly anachronistic Foundry women, a few Colonel Bills and even three Fenris Miniatures to name but a few. 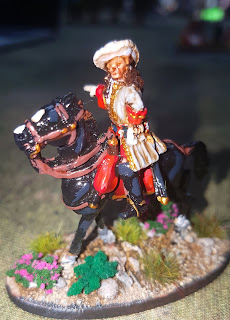 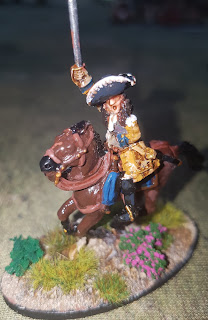 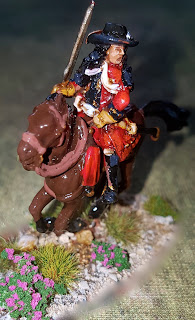 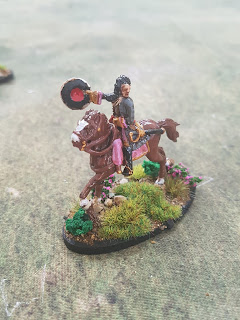 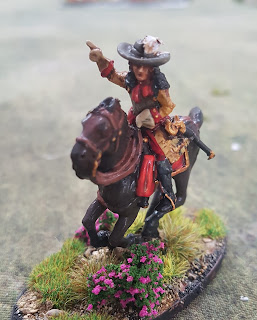 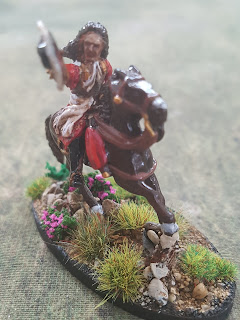 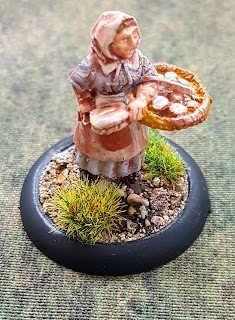 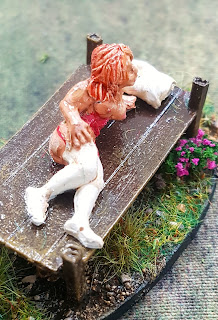 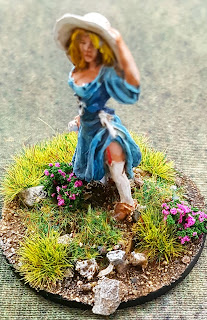 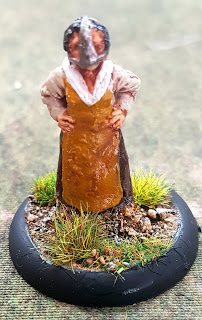 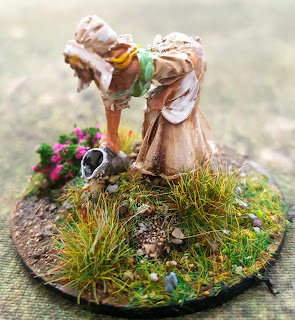 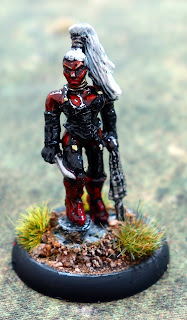 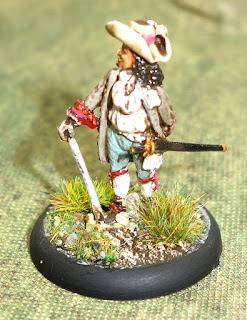 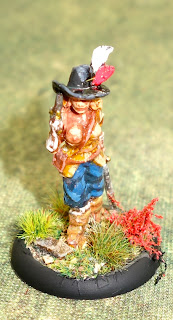 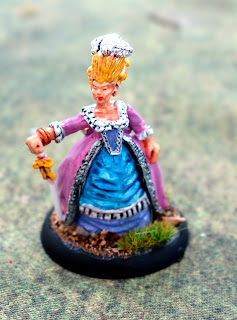 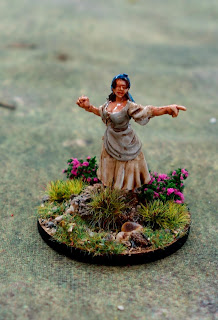 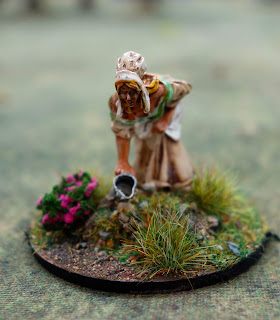 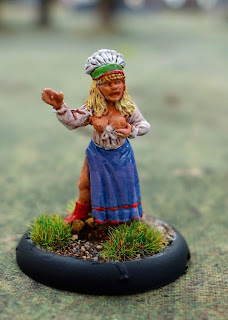 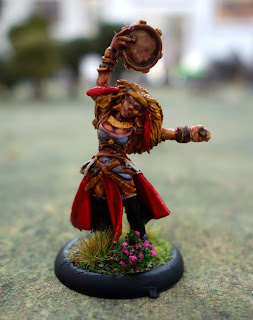 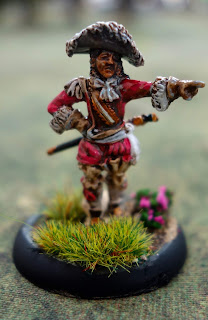 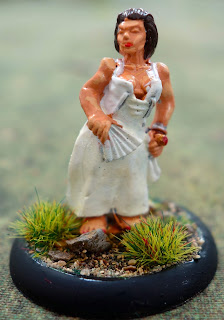 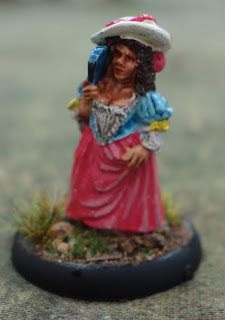 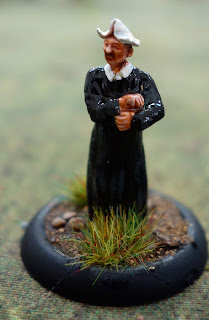 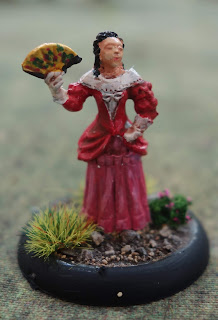 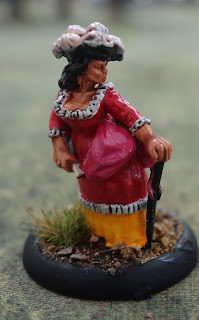 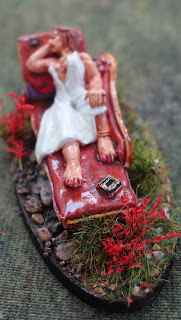