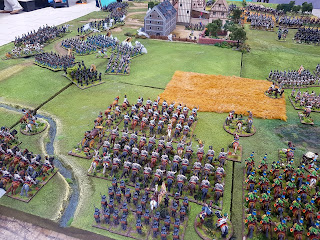 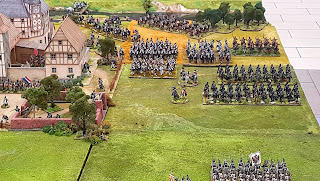 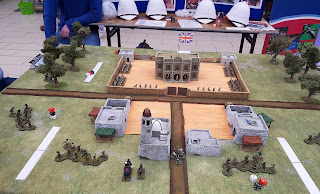 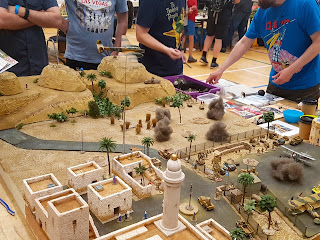 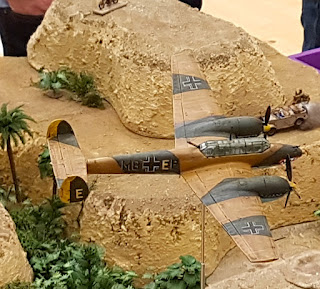 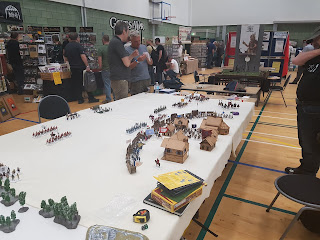 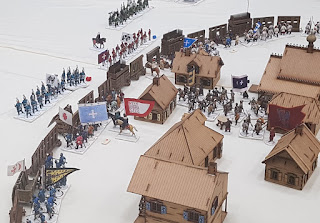 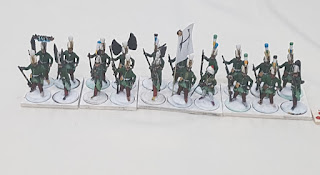 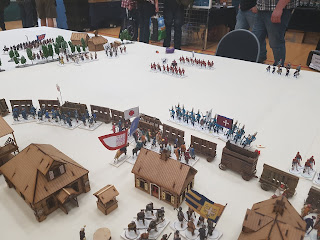 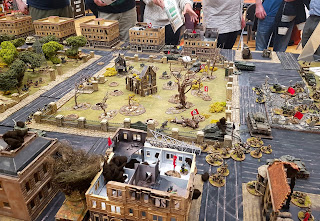 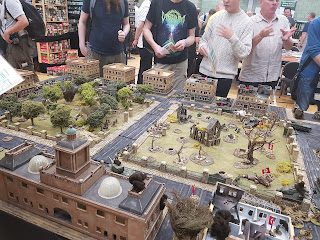 
The most refreshing thing about the show was not the games or the traders but the incredibly positive (and very brave) attitude of Jim Duncan, who is continuing his long battle with 'the big one' as if nothing was wrong. I wish him well.
By Colin Ashton - August 05, 2018