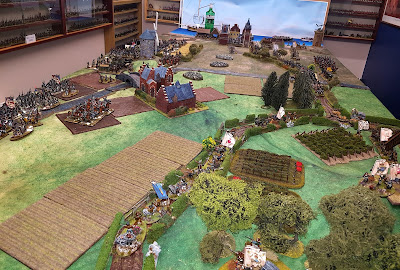 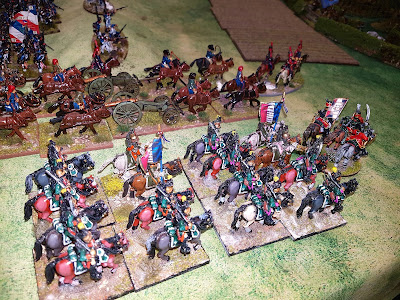 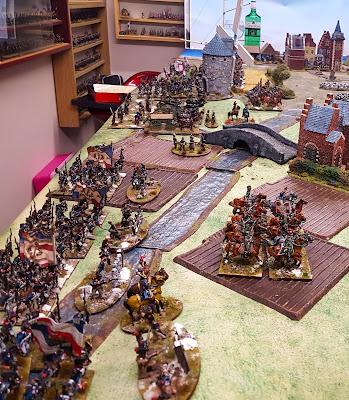 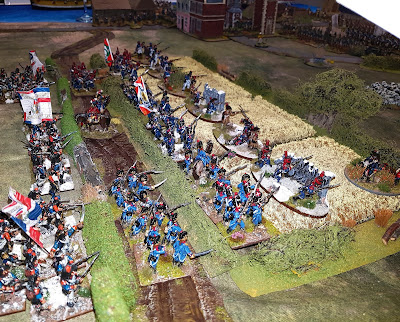 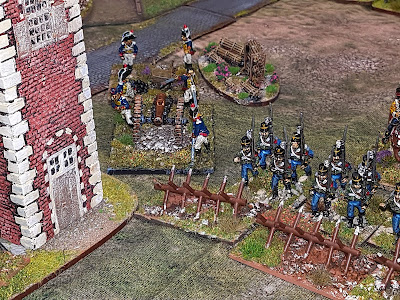 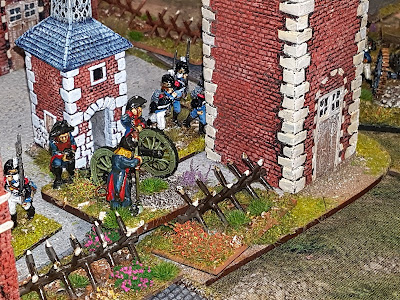 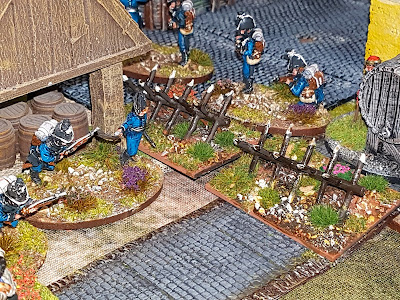 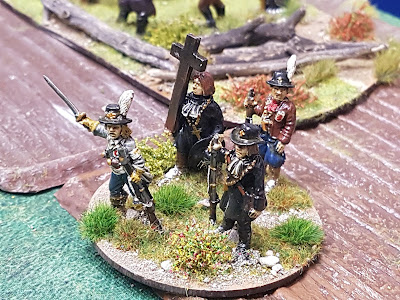 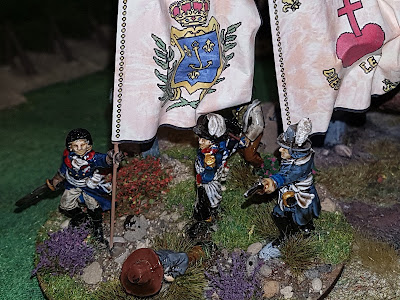 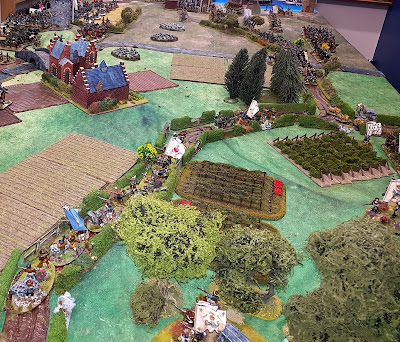 This should be in interesting game as the newly raised Republicans are facing the Chouan forces but the veteran Republicans are going to trade obscenities with the Emigres. Not sure what the token English force will do. But we shall find out soon.
By Colin Ashton - February 01, 2018