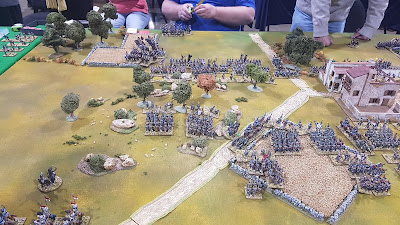 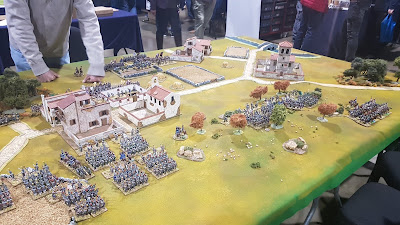 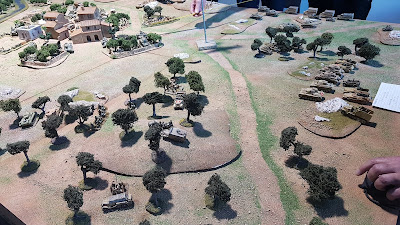 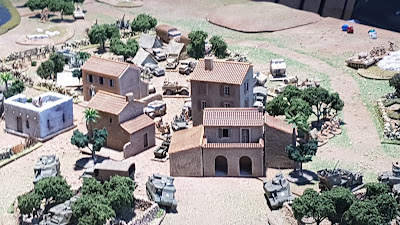 My next show is Battleground in Stockton on 30 November,  which is 5 minutes from our house. We ( the Burrowers) are putting a demo game on of which more later.
By Colin Ashton - October 27, 2019