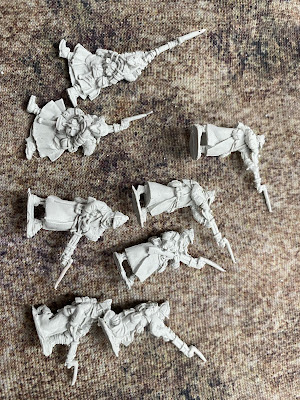 These are 1939 Winter War Soviet infantry. They produce a good range of figures, equipment and vehicles.

It will not have gone unnoticed that I’ve gone over to the dark side and dipped my toe (or more like my whole leg!) into early WW2 gaming, in the shape of the 1939-1940 Winter War. In my search for suitable miniatures (and because I wanted to jazz up the many Strelets plastic  figures already in my collection. These detailed and quite dynamic figures are from a company I’d never come across before called 1/72 Scale Miniatures, webstore  Here. They appear to be British expats based in Spain and the turnaround of the mail order service is about 10 days or so (based on my limited experience) which is fine.

The figures are either metal or resin of some sort, and whatever medium is used the detail is good. Overall I’d say for me they represent good value for money. 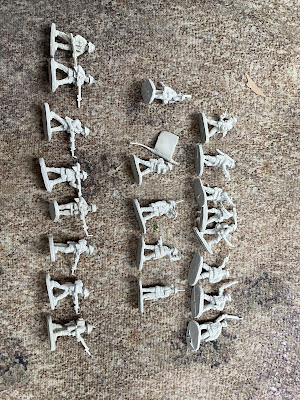 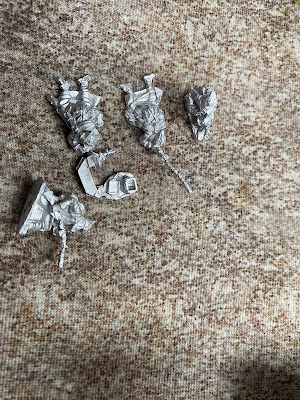 More Soviets with rifle grenades
The Chinese are part of an extensive range and will go nicely with the box of Caesar Miniatures plastic Chinese Infantry. If I can ever get my 3d printer set up I shall run off a load of AFVs and other vehicles for both the Chinese and Japanese.Why not?
By Colin Ashton - May 17, 2022