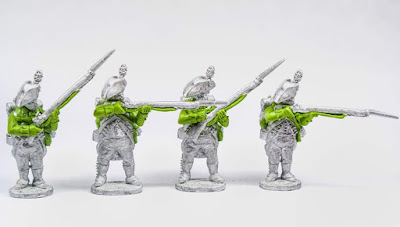 I saw these works in progress on Eureka's Facebook page. 1790's English for the campaigns in Flanders, Holland and elsewhere during French Revolutionary Wars of the 1st and 2nd Coalitions. Thankfully these won't be out for some time and being Eureka if I want any (and I categorically don't NEED any) I will have to wait to see if they come to Salute. 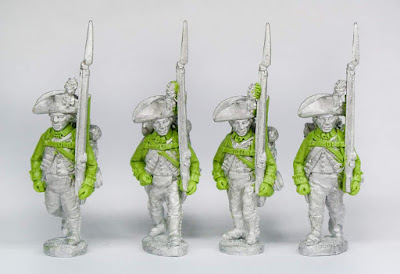 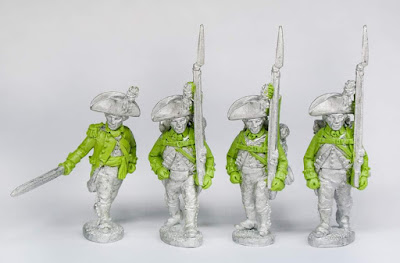 Now these soon to be released 1670s Spanish from North Star are another matter entirely! I already have five or six battalions from when they were sold as Phoenix Minis but a couple or three more battalions of these re-vamped figures would be nice. Some Spanish cavalry and artillery would be a good addition as would a few (generic or named) commanders.