It’s all gone quiet at this end. What’s yours doing?

I’ve not hosted a game for what seems like ages but it’s only been seven days. Feels much longer. I was hors de combat for all of last week. Back related stuff and a trapped nerve in my hip meant I couldn’t stand up straight and/or walk until a day or so ago. Obviously I didn’t get to paint anything either which is frustrating as I set myself little weekly goals and last week’s was a wipe out😫. 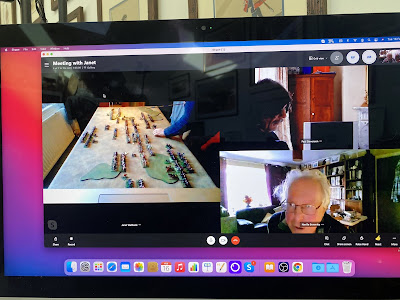 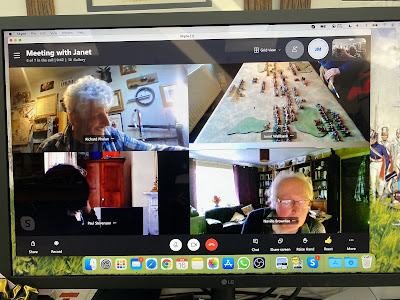 However I did get to play in a live Skype game hosted on Conrad’s dining room table with players from Sunderland, Durham, Teesside and Merseyside. It was a Marlburian game using Conrad’s 1/72 scale collection of Strelets, Zvezda and the rest. The Allies defeated a superior French army. We used Honours of War without any amendments other than the application of common sense as and when necessary. 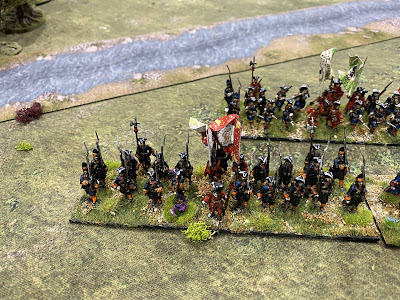 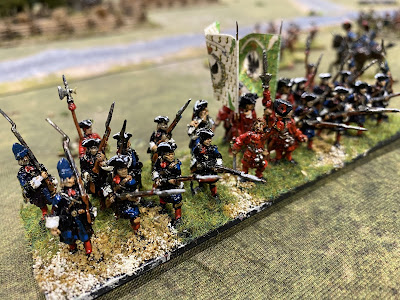 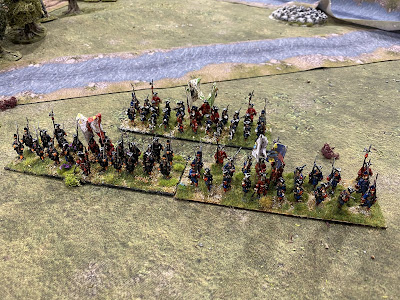 The new Strelets WSS range are really nice. Way back before the Great Confinement began several of us had decided to put together forces for the WSS in 1/72 scale plastic. I was wary of treading too close to the dark side that is plastic 1/72 but offered to do a number of Brandenburg units. A year later and this is all I’ve got finished. I found them really hard to paint, or maybe I was just overthinking the process. In the end I decided to put each battalion or squadron on a single 160mm wide base, so stuck them down, sprayed them blue and picked out the detail as I saw fit. As these units will demonstrate, I’m not the worlds greatest painter, but I enjoy it and these days can churn out perfectly satisfactory 28mm figures, but it’s taken a year to finish these plastics! Ah well, just another nine battalions, twenty squadrons and some guns and command and I’ll be done, by 2031 at the present rate! 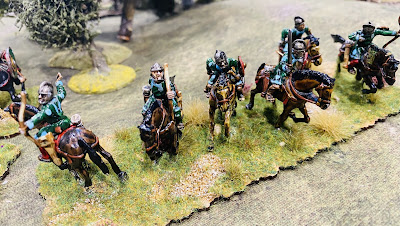 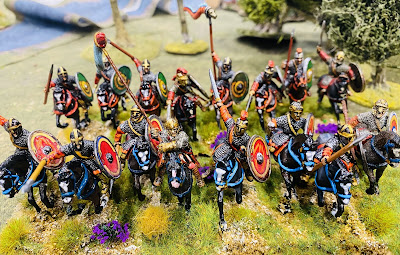 The Late Romans are coming together slowly. I’ve done quite a few myself, with several more units on the go, but I was lucky enough to pick up some painted Late Romans off eBay. They all needed rebasing and needed a few extra figures for most units to bring them up to the strengths I’ve decided upon for the armies.  All units are on the same frontage bases. No reason other than having done a few now it looks good. Storage will be easier too. My mate ‘super painter’ Barry finished another batch of figures for me last week. I now have five new units of Late Roman infantry and two final battalions of green-coated Canadian Militia also arrived yesterday all of which need to be based up (by me). I’ve got quite a few figures in the basing queue already but these will jump to the head of the line.  Two Late Roman armies may sound over ambitious but it’s a worthy idea.