I’m not a big WW2 wargaming fan, certainly nothing beyond 1940 and ideally not mainstream. That said, for as long as I can remember (sometimes as far back as the day before yesterday) I’ve had a smouldering interest in the Winter War 1939-1940 between Soviet Russia and the Finns, and by extension with the Continuation War 1941-1944. 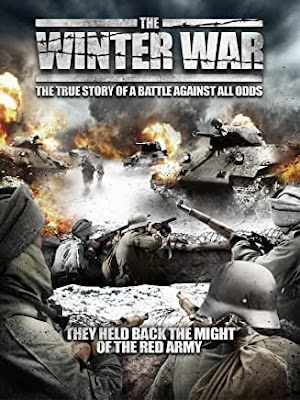 I’ve also been infected by the 1/72 scale bug recently so when looking for a new project for 2022 the Winter War won hands down; all those other ideas will have to wait. One of my favourite movies on Amazon Prime is The Winter War, a Finnish production, which is really very good indeed. Added to this we have The Unknown Soldier (another cracking film, an adaptation of a classic of Finnish literature) and 1944 The Final Defence, both of which cover the Continuation War, the latter in a semi docu-drama format.

Anyways, I decided to start with the Winter War, and found some Strelets Finn and Soviet infantry to get me going. I found some stuff on eBay which helped pad out the Finns with some resin cast ski troops amongst other bits. I then realised Tumbling Dice produce some 1/72 Soviets in greatcoats and shlem caps (the pointy ones with the red star on the front). Then, almost by accident I came across another company, 1/72 Miniatures, who produce a great selection of Finns and Soviets for the Winter War.

Here’s a few of the things I’ve managed to complete so far. A right old mash up of manufacturers and way too many tanks, but it gives me options….. 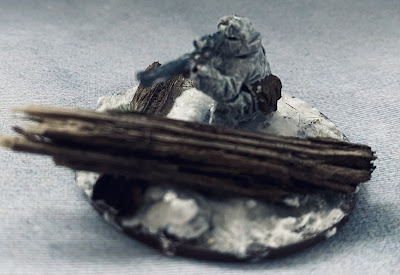 I’ve planned to raise a company of Finns with supporting weaponry, facing at least two if not three companies of Russian infantry, plus armour. I’m working on the remaining vehicles and AFVs at the moment so might get them posted here in a few days. Then it’s back to the infantry and an aeroplane or two……
By Colin Ashton - February 05, 2022