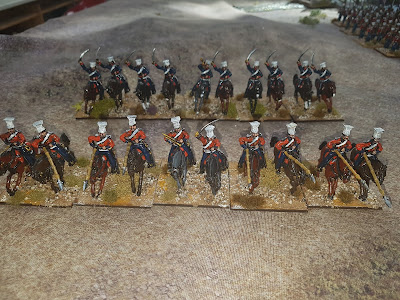 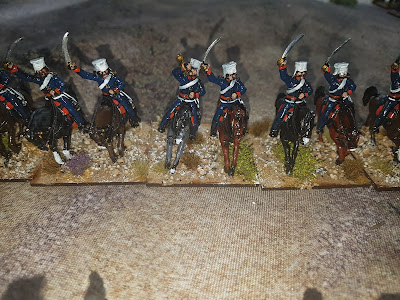 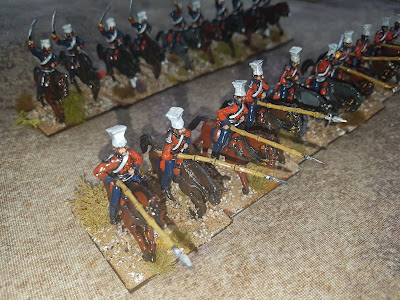 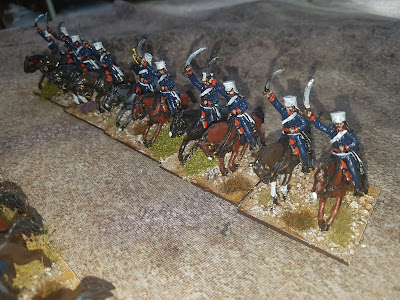 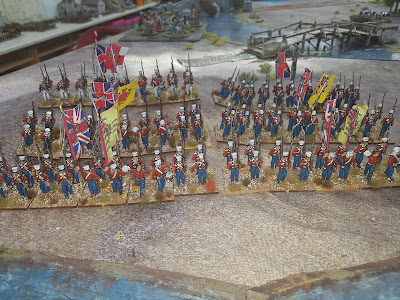 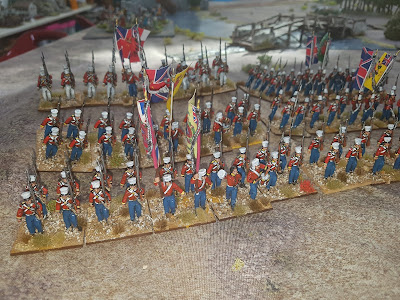 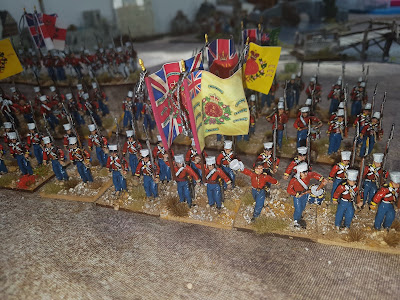 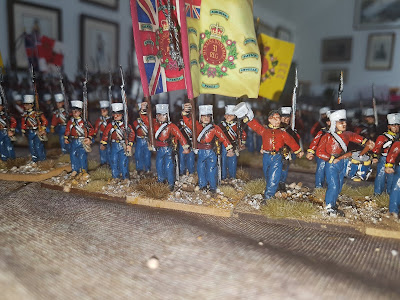 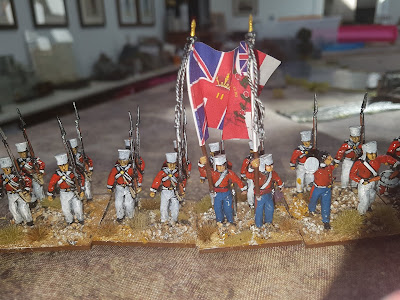 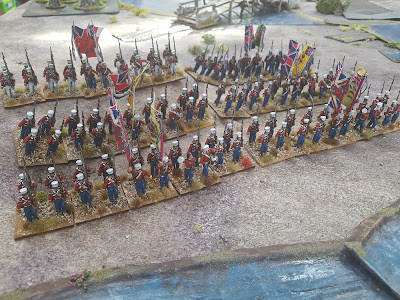 Next in the basing queue are my Bengal artillery and light cavalry, after which it'll be time to finish off the EIC Sepoys and the Sikh infantry. You never know, I might even get some bullocks and elephants painted up to pull the guns.
By Colin Ashton - April 04, 2019