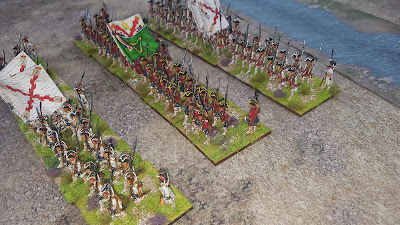 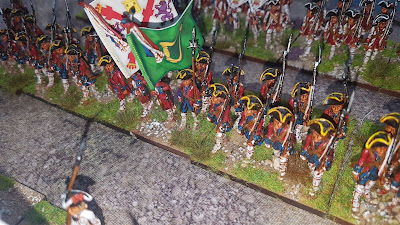 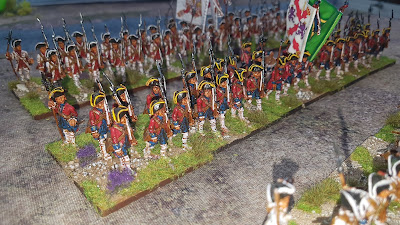 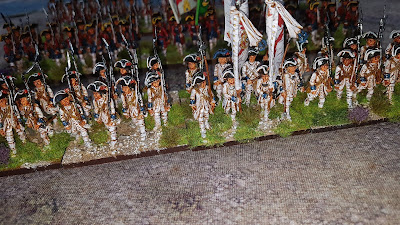 Now, the Spanish didn’t do much in the Seven Years War apart from an attempted invasion of Portugal, so these troops are destined to fight in the Wars of the Polish and/or Austrian Succession, alongside my small Duchy of Modena army. As it happens my embryonic French army is also being mobilised to campaign in the War of the Polish Succession even though they will no doubt see action in the WAS and SYW as well.
By Colin Ashton - July 04, 2019