The last post covered the background to the campaign and my thinking behind it, as well as outlining the forces available to the British and Emigres. The number of Vendean or Chouan units will be determined randomly by me, if indeed there are to be any present at any engagement. Republican forces will also be subject to ambush as they traverse the countryside, and small garrisons may be attacked.

The Republican forces have a significant numerical advantage but their troops are initially largely dispersed around the area in garrisons. Some have been sent north to deal with the diversionary attack at Quiberon, but doubtless return at some point. The quality of the Republican troops is mixed at best. At least 50% of all their infantry is classed as newly raised ‘levee en masse’ conscripts. 20% will be veterans and the remainder average troops. The artillery is average at worst, but the cavalry of the early/mid revolutionary period were notoriously poorly mounted and relatively few in number so this will be reflected in their unit statistics. Again, as with the British and Emigres, the French force composition will be dictated by the figures I have in my collection, but as I can put the equivalent of around six demi-brigades on the table I doubt I shall be short of figures.

Map 1 shows the general area of operations and Map 2 more detail including the locations of garrisons. A field army under General Canclaux will also enter the region at some point to put down the rebellion and drive the invaders into the sea, again when, and where it appears and how strong it is will be randomised. Republican commanders will, like their enemies, be either real characters historically involved against the real Quiberon expedition or inventions of my own making. One fabricated character will of course be the radical Jacobin General Jean 'Le Rouge' McCann, descendant of one of the 'Wild Geese'. 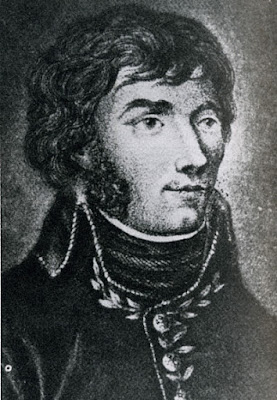 Map 2: Sketch map of the area of operations. 'A' denotes the main landing on the beach west of Pornichet. 'B' shows the secondary invasion at St Brevin les Pins.

Each 'fort/battery' marked on the map is garrisoned by a battalion of infantry of very dubious quality and a battery of coastal guns.

The main army under Canclaux is to the north.