This weekend I had time to finish off a couple more units for the growing Sikh Wars collection. First, a further trooop of Bengal Horse Artillery, making four in total now. I really ought to have a fifth if I was to stage a refight of  any of the historical battles as the BHA was present in significant strength throughout both wars. While not a priority I probably will get them even if that means another limber team (each troop/battery gets a limber in this collection). These figures are Studio Miniatures castings although my others are Foundry. To be honest I prefer the latter but they're much more expensive than Studio Minis. 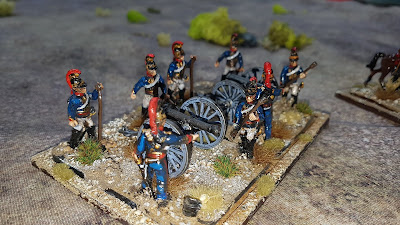 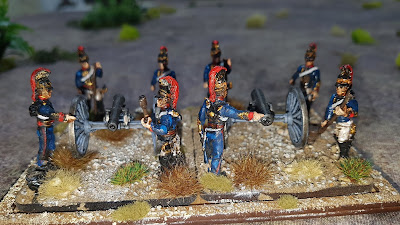 Next a regiment of Bengal Irregular Cavalry, the 11th, which although I believe they only took part in the final battle of the Second Sikh War (Goojerat) do look very striking in their red and green uniforms. I have the figures off Old Glory to do a final Bengal Irregular Cavalry regiment, the 3rd, Skinner’s Horse, in yellow coats and red distinctions and Persian style helmets so am looking forward to getting started on them ASAP. The 11th BIC castings are by Mutineer miniatures, now available through Templar Models. I'm very pleased with how they've turned out. 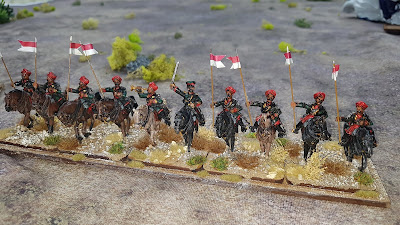 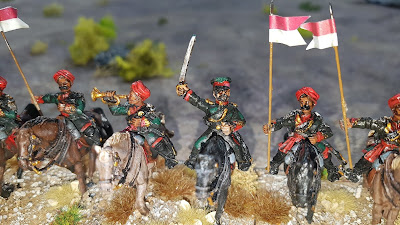 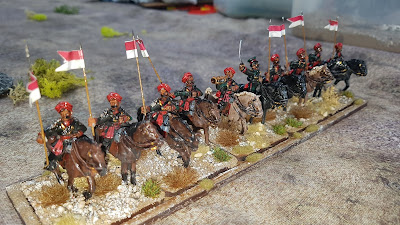 No game this week. Major tidying the Burrow project over the weekend and if I can pull my finger out a blitz on eBay as I have loads of stuff I have finally realised I will NEVER paint.
By Colin Ashton - May 29, 2019