Thursday was the anniversary of Frederick the Great's stunning victory at Leuthen,  where having duffed up the French a month earlier he gave the Austrians a good drubbing and shattered their army. That's not what usually happens when we play Leuthen,  and so far the score is Austria 7, Prussia 4. Room for improvement your Greatness.

Anyway, everything is set up for the game. Figures and table  sorted. We're using Paul Stevensons own set of rules, Panoply of War having used Black Powder and Honours of War with varying degrees of satisfaction. 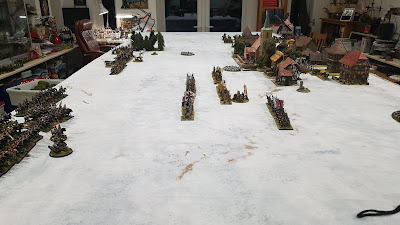 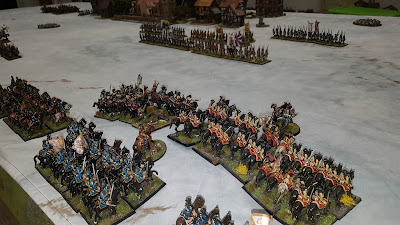 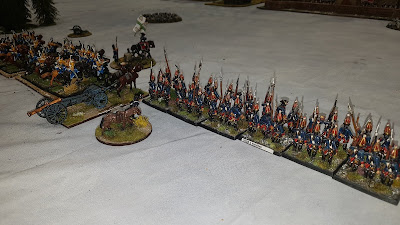 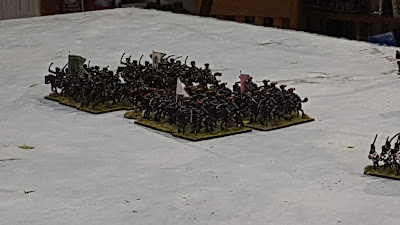 As ever I am sure it'll be a challenge for both sides. I get to play as well tomorrow  so am looking forward to it.
By Colin Ashton - December 06, 2019