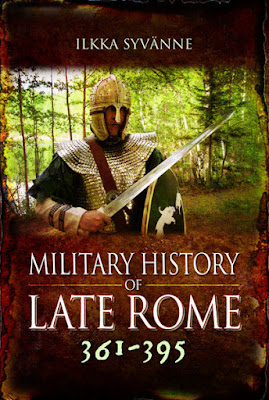 Being ‘in’ to Late Romans during the latter part of the fourth century at the moment I was very excited when I saw this volume by Finnish historian Dr. Ilkka Syvanne. I bit the bullet and bought the rather pricey hardback version of this book rather than the e-version. It is one of a series of an ambitious and tempting series books covering the period from 284-641, but a £30 a pop I won’t rush out to buy the rest just yet. (Note to self: put them on the Santa List).

The book covers in quite some detail the Roman Empire (both Eastern and Western) at the beginning of the period covered by this book, ie from AD 361, with an interesting discussion on the army, the fleet and organisation and tactics. What’s described doesn’t quite match with my understanding from other reading of how the Roman army was organised or how it fought but I’m by no means an expert in the subject. Nevertheless it’s interesting and helpful in affirming a fair bit about what I know.

We then get sections, some too brief perhaps, covering all the various barbarian, and more civilised but still barbaric Sassanids, to be found outside and sometimes within Rome’s borders. A useful overview for sure and a helpful primer for further reading. My ‘barbarian’ interests lie with the Ostrogoths and Visigoths, Vandals, Huns and Sassanids and I can’t complain about the content. Again it may differ slightly from other stuff I’ve read but then,the question arises of “do we really know?” I mean, while I am by no means an army list savant or slave I’ve always found them either interesting, helpful or bloody nonsense (delete as applicable). Take the Goths for example, they’re depicted differently in each of five different so-called army lists I have access to!

I digress. The chapters on the Emperor Julian the Apostate, Jovian, Valentinian and Theodosius are all fascinating and for me very useful, especially the campaigns against the Sassanids, the destruction of the Emperor Valens’ army at Adrianople by theGoths and the struggles the Empire had from internal and external forces throughout this period. It’s obviously a very deeply researched book, with a lengthy bibliography and more than a few handy maps. There are a goodly number of black and white drawings depicting various troop types. What the book lacks are some colour illustrations, but that’s perhaps just my preference. Sadly, although it’s generally well written (and sympathetically translated assuming it was written in Finnish originally) there are far too many errors and clunky chunks of text which to me are like a red rag to a bull. These errors don’t spoil the book from a content perspective but do from a quality one. I strongly believe that all authors should an produce ‘oven ready’ manuscript if the number of copy editors with severe anxiety disorders is to be kept down.

Overall then, I’m certainly not unhappy with the book, indeed I’m pleased with the fact I went for the hard copy. As I said earlier, at the present price I doubt I’ll be buying the other five (I think) volumes in the series any time soon, but I’d be interested to hear from more knowledgeable people than me on how correct the actual content is. I think as an introduction to what is a pretty massive subject it does it’s job well.

These are the other books in the series. 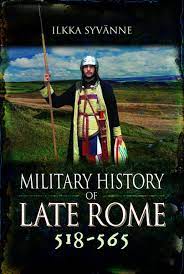 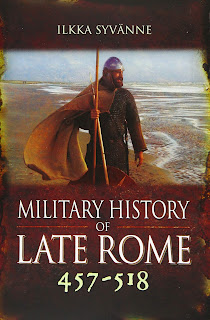 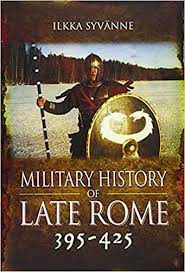 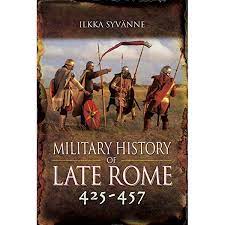 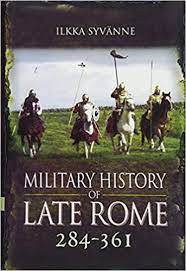