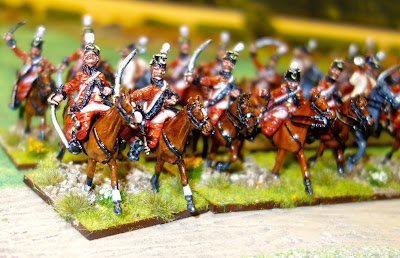 I am about to start basing some more Eureka FRW figures so with a bit of luck I should be able to post some photos tomorrow.
By Colin Ashton - August 10, 2017