I'm just back from The Other Partizan and I have to say it was even better than the May event. I took almost 100 photos of the games so am going to split my report into two or maybe three posts. I'll leave my thoughts re the show until the end. So, hold on to your hats and here we go..... 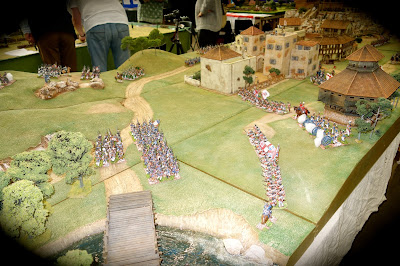 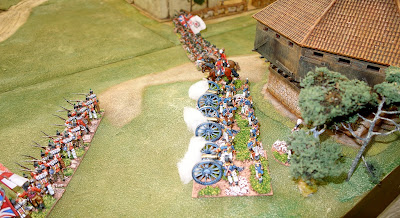 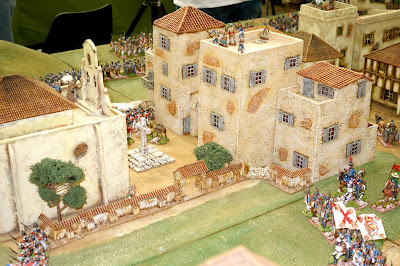 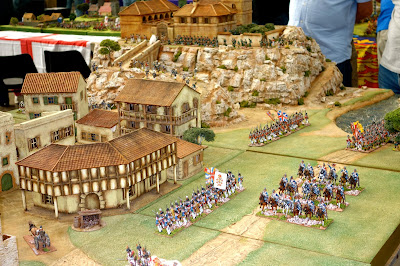 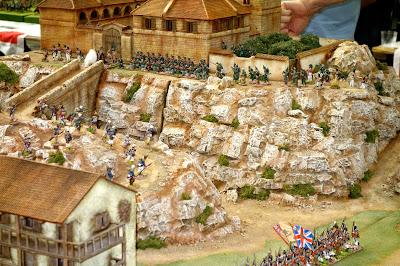 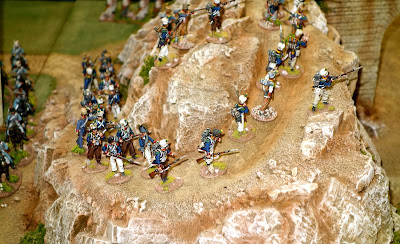 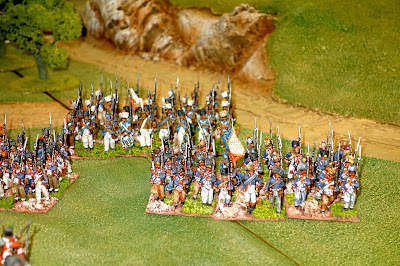 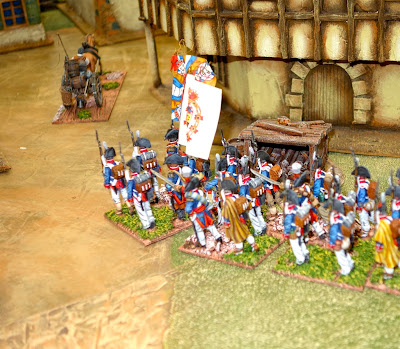 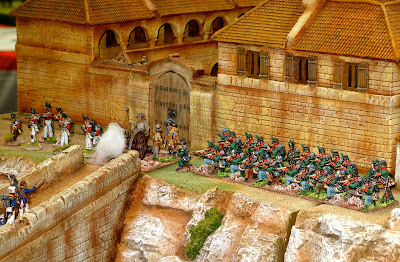 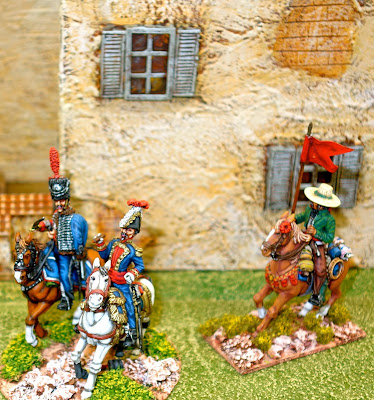 This was an exquisite Peninsular War game in 40mm by my mate Ian Smith and his friends. The figures were breathtakingly good and the terrain and buildings (many built by another friend Stuart Hitchinson) looked awesome. The guys won Best Demonstration game. 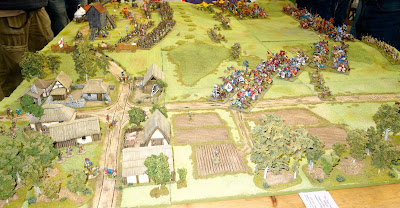 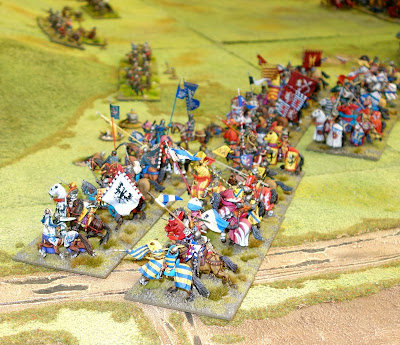 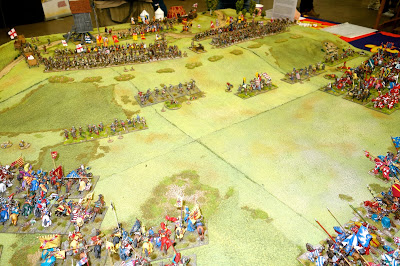 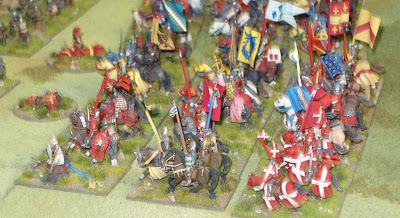 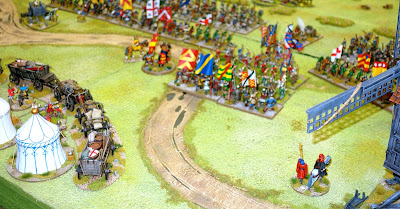 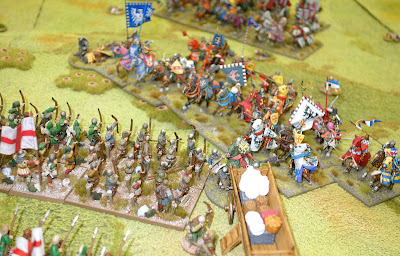 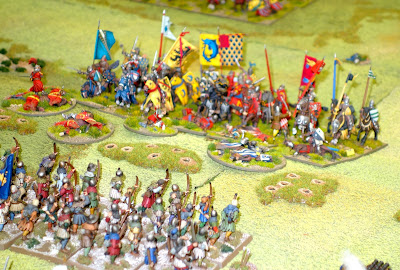 David Imrie laid on an eye watering display of the Battle of Crecy. The amount of detail on the French knights was exceptional. I think the game ran true to history with an English victory. This game deservedly won the award for Best in the Show, although I wouldn't  be surprised if the 40mm Napoleonic game was very close behind! 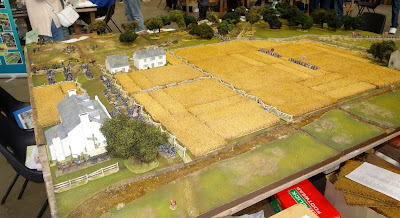 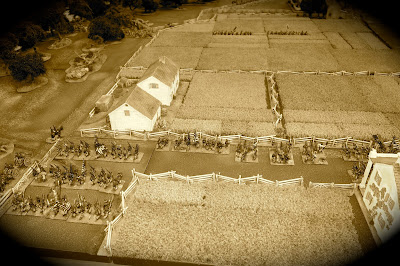 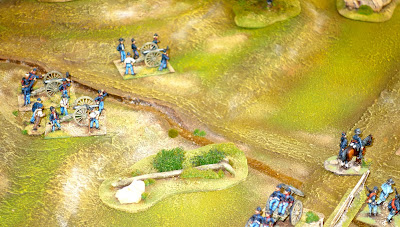 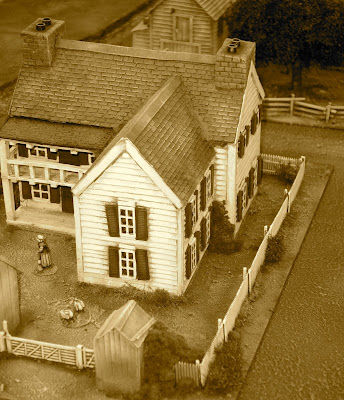 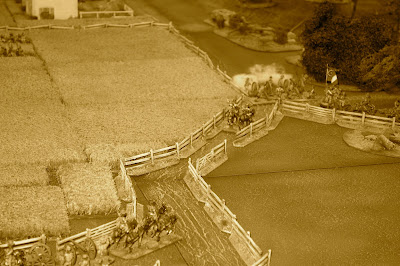 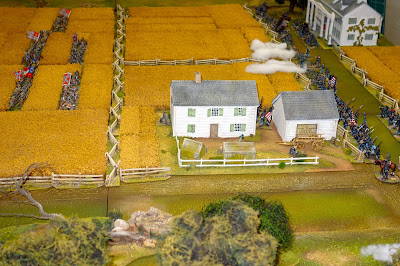 My old club the Durham Wargames Group laid on a splendid American Civil War game set in the Shenandoah Valley in 1862, with General 'Stonewall' Jackson advancing to attack the Federals at the Battle of (I think) Front Royal....or it might have been Port Republic. Anyway I thought it looked good and I liked the Rubic's Cube arrangement with the wheat fields!