As the title suggests today is the anniversary of the Battle of Leuthen, 5 December 1757, one of Frederick the Great’s truly great victories over the Austrians.

Tomorrow I shall be hosting a game to refight this iconic battle. Yes, I’ve played it many times before but I always live in hope that the Prussians will manage to pull off a victory as convincingly as they did on the day, but to date they’ve only once got even close and usually get beaten! 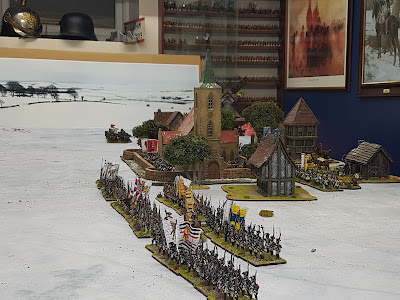 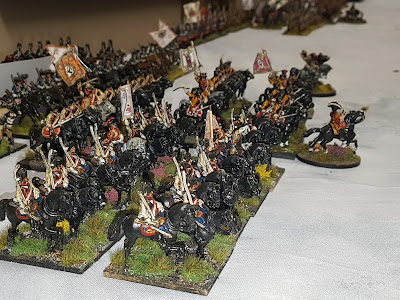 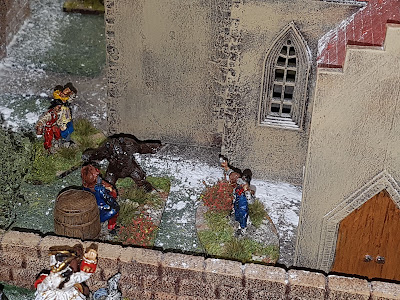 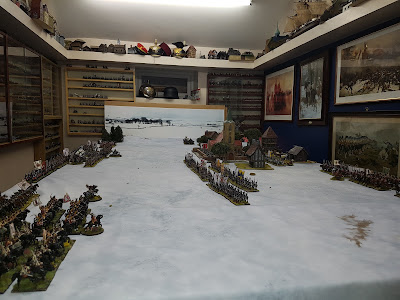 I decided to do away with using roads as they were probably all covered in snow anyway. I think the table looks better for their absence. Not al the troops shown are actually on table at the start of the game, but it was easier to deploy them where they will come on rather than to have trays of troops littering every flat surface until it was time for them join the fray. How will it go? Who knows but I expect a hard fought and close game.
By Colin Ashton - December 05, 2017