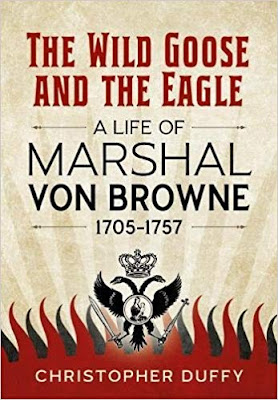 Cutting to the chase, the book is tremendous and immensely readable and highly informative, painting the picture of an incredibly talented commander and innovator, who should be counted among the 'greats' of the 18th century alongside Marshall de Saxe and Frederick the Great. Helion and Co. are to be commended highly for their choice of this book to launch the planned republishing the complete back catalogue of Dr Duffy's masterpieces.
By Colin Ashton - September 02, 2019